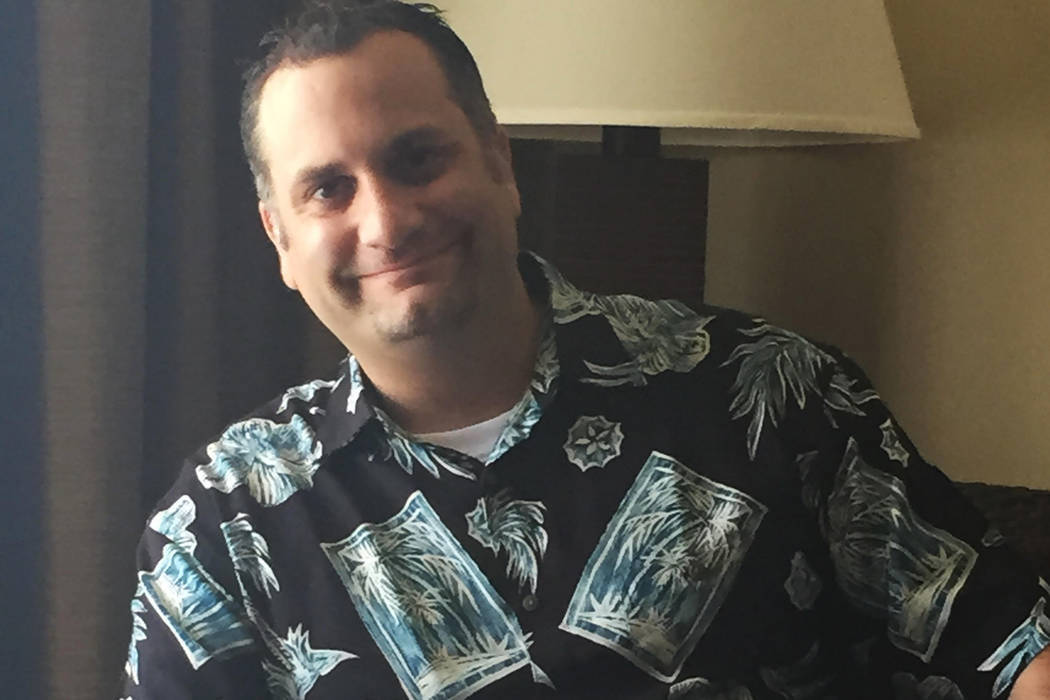 A man who collapsed at the Electric Daisy Carnival in June died from drug intoxication and environmental heat exposure, the Clark County coroner’s office said Thursday.

The June 17 death of Michael Adam Morse, 34, of California was ruled an accident caused by “acute MDMA and TFMPP toxicity.” Heat exposure was listed as a contributing factor.

MDMA is a rave drug known as ecstasy, and TFMPP is a synthetic drug known as Legal X, according to the coroner’s office. TFMPP mimics the effects of ecstasy and was banned by the Drug Enforcement Administration from 2002 to 2004, a DEA fact sheet shows.

“A few of the many adverse effects of the drug Ecstasy is increased body temperature and dehydration, which when combined with hot weather creates a potentially deadly situation,” Coroner John Fudenberg said in a statement.

Morse died after the electronic music festival’s first show. He was pronounced dead at the event at the Las Vegas Motor Speedway. Festival promoter Insomniac Events did not immediately respond to a request for comment Thursday.

Jennifer Marshall, Morse’s wife, told the Las Vegas Review-Journal in June that the coroner’s office told her he had a body temperature of 109 degrees at the time of his death. She said she did not think her husband had used drugs the night he died.

This year the Electric Daisy Carnival had 1,090 medical emergency calls during the three-night festival, compared with 617 last year — a 77 percent increase. Fifteen people were hospitalized.

At least seven festival attendees, including Morse, have died since the event moved to Las Vegas from Los Angeles in 2011, following the death of a teenage girl who overdosed on ecstasy. At least six of those Las Vegas deaths were substance-related.