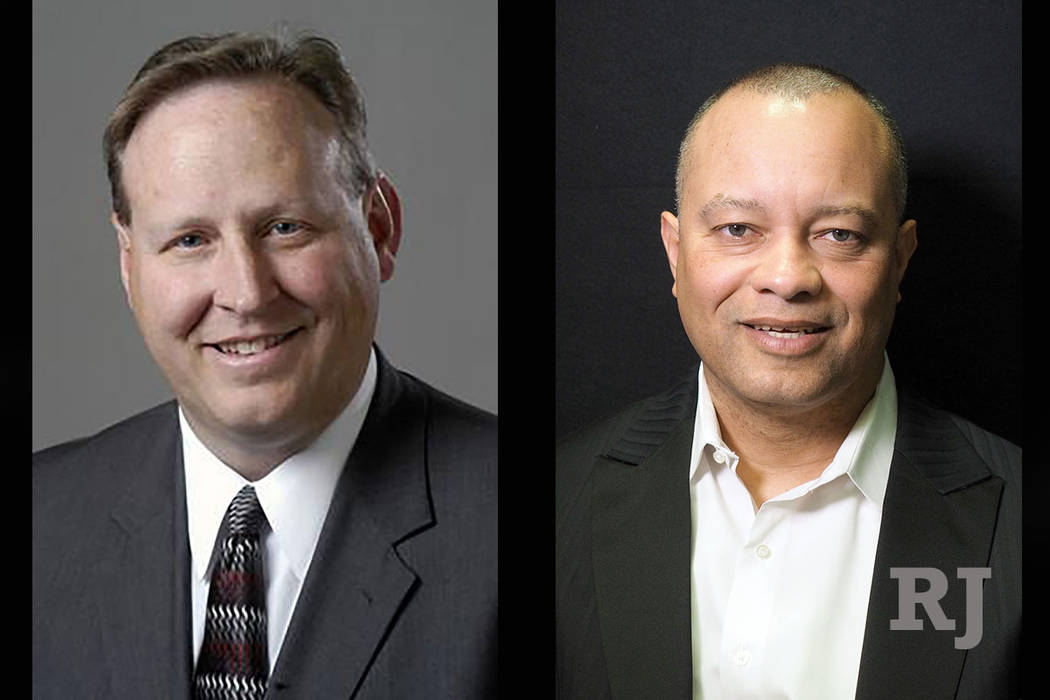 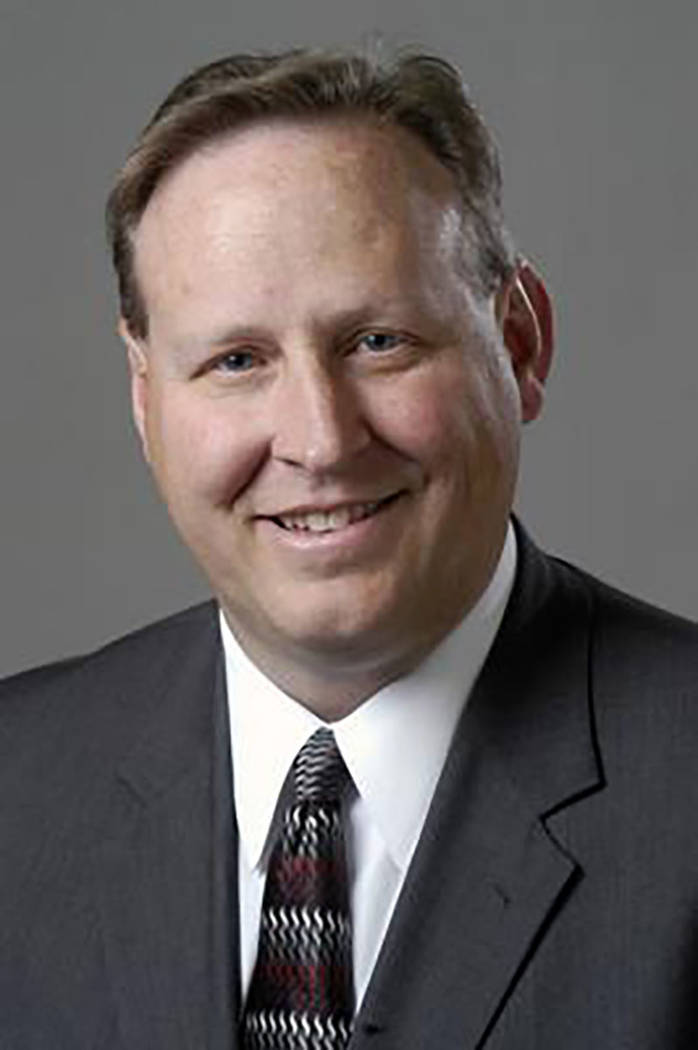 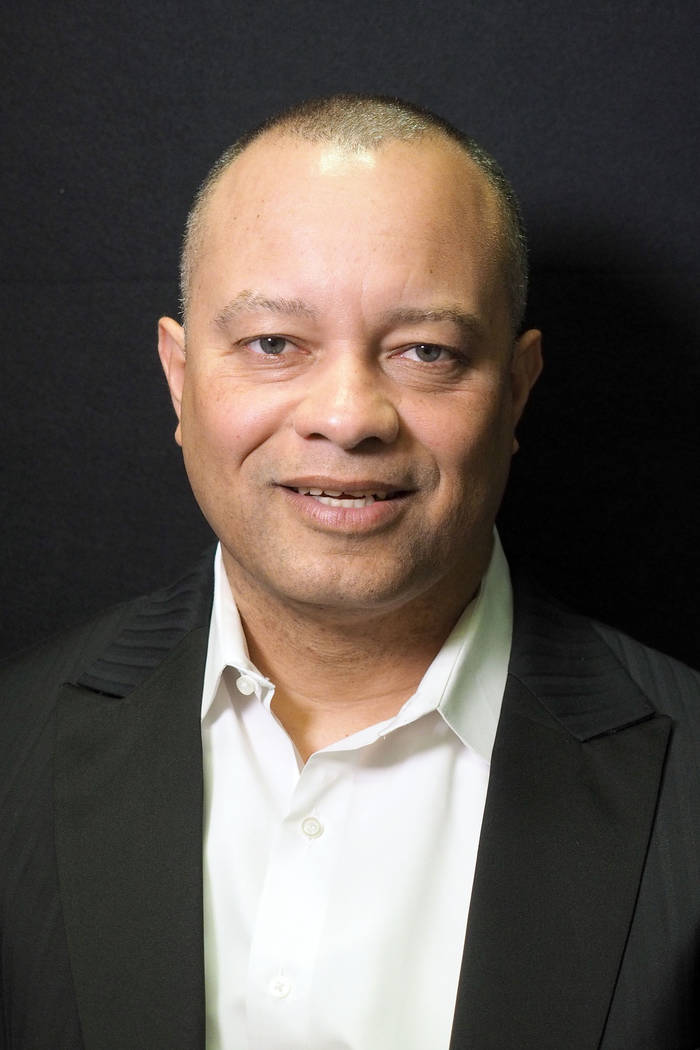 A respected Family Court judge recently recused himself from a case after accusing Steve Sanson, a controversial figure in Nevada politics, of trying to “influence and intimidate” him.

Judge Bryce Duckworth strongly condemned Sanson, president of Veterans in Politics International, in an order filed Tuesday in a pending divorce and child custody case. At an earlier court hearing in the case, Duckworth said the matter should be investigated.

“This Court reiterates that it is inappropriate to communicate with a judicial officer off the record about a pending case — at any time and under any circumstances,” the judge said in his written order. “Mr. Sanson’s attempts to deflect blame to the Court are appalling.”

The order came days after Sanson filed an ethics complaint against Duckworth with the Nevada Commission on Judicial Discipline. The complaint cited the earlier hearing in the divorce case, during which Duckworth similarly accused Sanson of interference.

Sanson, who is a Marine veteran, has said the purpose of Veterans in Politics is to “expose corruption and unethical behaviors.”

He frequently criticizes judges and attorneys and has interviewed political candidates and office holders on his organization’s online radio show. His organization previously endorsed Duckworth.

During the earlier hearing and in his order of recusal, Duckworth cited a series of text messages Sanson sent to the judge’s personal cellphone:

On May 12, Duckworth responded: “What do you need to talk about?”

On May 12, Sanson texted: “Call me at your convenience or we can grab a cup of tea.”

After the last text, Duckworth called Sanson. During their conversation, according to the judge’s order, Sanson asked, “Why do you allow Marshal Willick to get away with so much ‘crap’ in Doug Ansell’s case?”

Willick is an attorney in the Ansell case — the ongoing divorce case from which Duckworth has recused himself. Willick also has sued Sanson separately for defamation.

“If Mr. Sanson’s sole motivation was merely to attack Mr. Willick in general and not to influence the Court about a specific case, he could have done so,” Duckworth wrote. “Although such communication remains improper, it is more egregious that Mr. Sanson knowingly and intentionally identified Doug Ansell’s case.”

“Steve is not a litigant in that case. Steve is not an attorney. Steve is not a judge,” McLetchie said. “He wasn’t trying to intimidate anybody, and his comments to Duckworth only pertained to Willick’s general behavior in the courtroom. He wasn’t calling for any particular outcome or decision in the case.”

McLetchie defended Sanson in a separate case in which another Family Court lawyer, Jennifer Abrams, sued Sanson for defamation. A judge tossed out the case in court, noting it targeted and chilled free speech. Abrams is appealing that decision.

“Regardless of what anybody thinks about Mr. Sanson and Veterans in Politics, he has an absolute right to comment on courtroom behavior, including that of powerful and prominent attorneys,” McLetchie said.

Sanson noted the text messages in question were sent months ago and already had been addressed in court.

“What we’re trying to do is have both judges and the attorneys follow the law,” Sanson told the Review-Journal on Friday, referring to Veterans in Politics as a watchdog organization.

In his order, Duckworth suggested that Sanson’s mission was disingenuous.

“Mr. Sanson proudly proclaims that he has ‘declared war’ on the Family Court,” the order reads. “There is no doubt that the courts are under attack and that the entire judiciary of this great State of Nevada is on notice that, behind that false banner of ‘justice and corruption’ is an individual and group who seek to manipulate, intimidate and control.”

In the Review-Journal’s most recent Judicial Performance Evaluations, which allowed attorneys to rate judges, Duckworth had the highest retention scores of any Family Court judge.