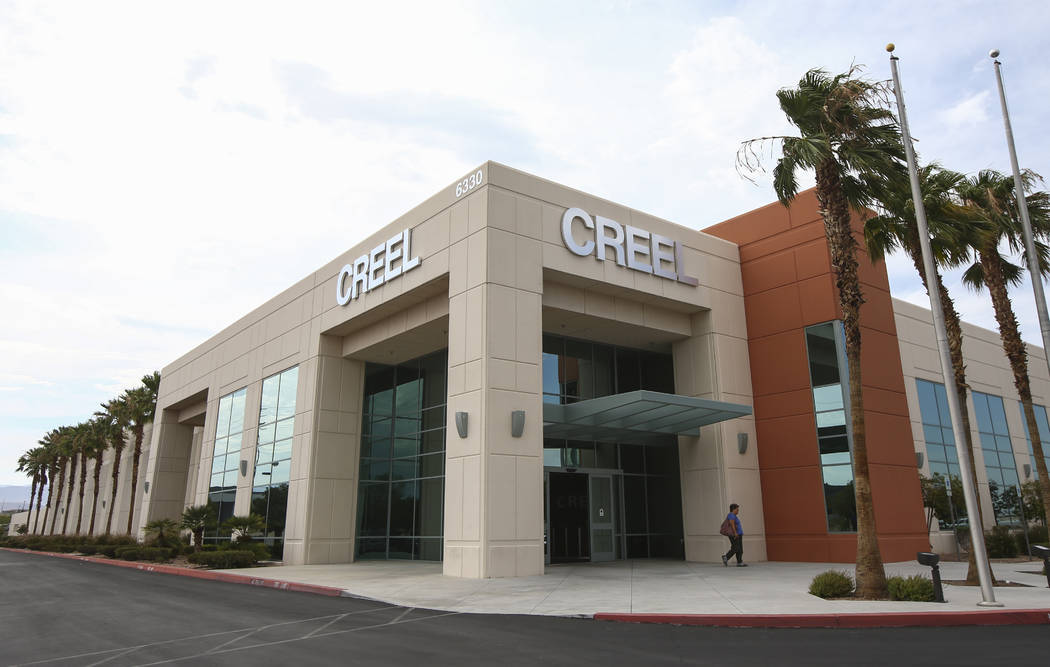 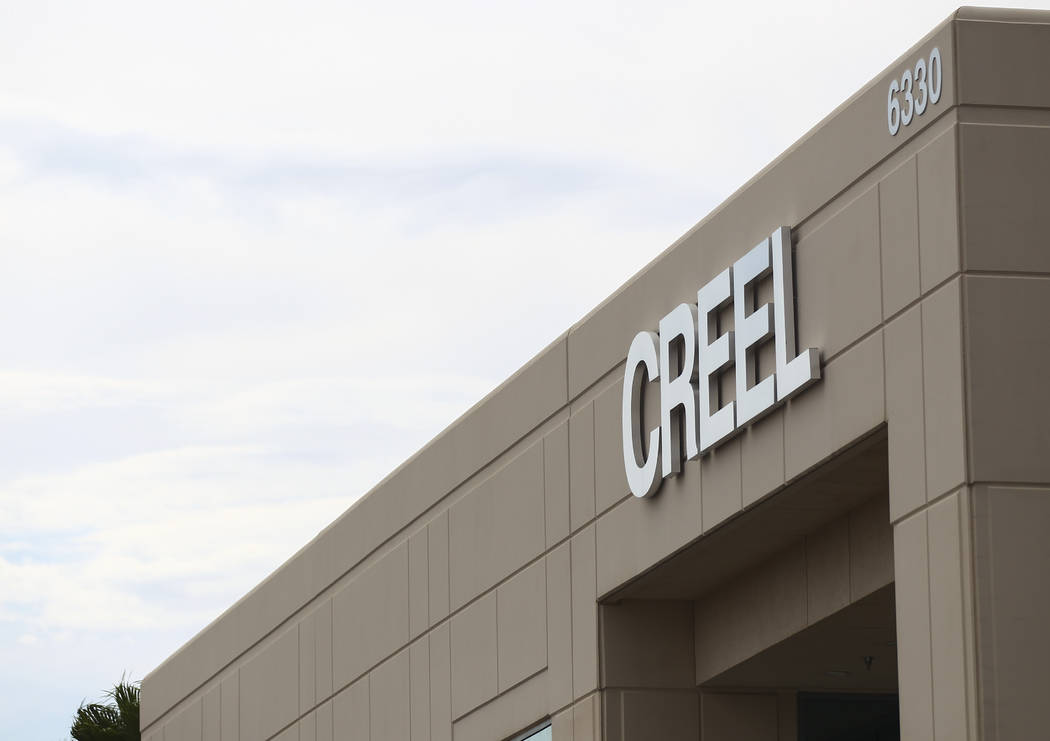 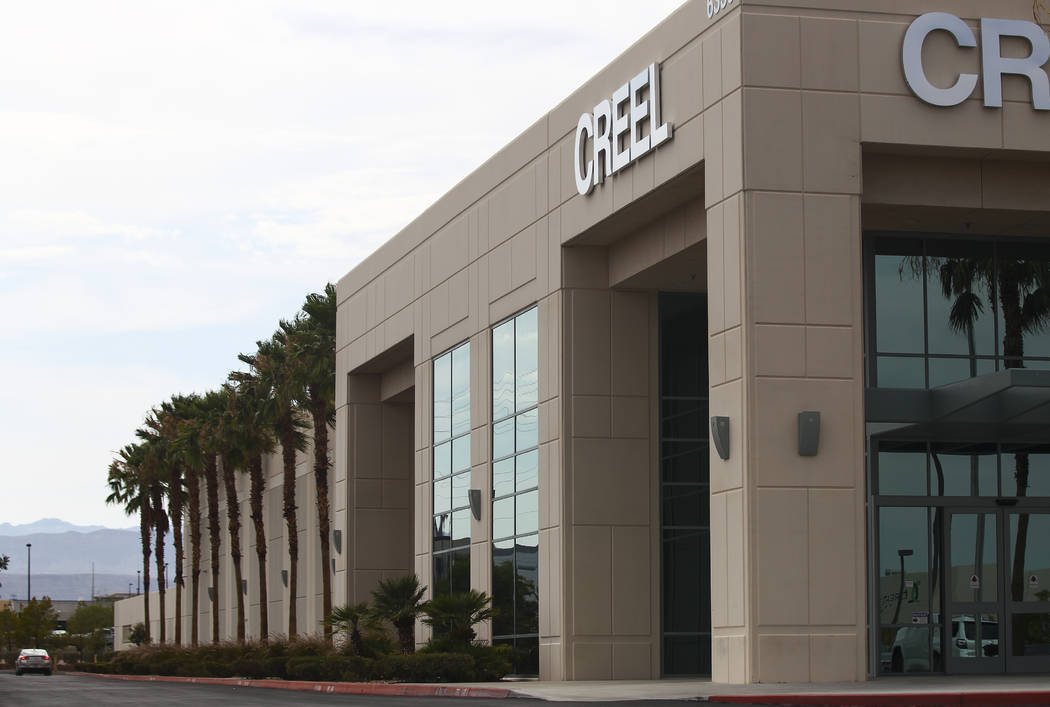 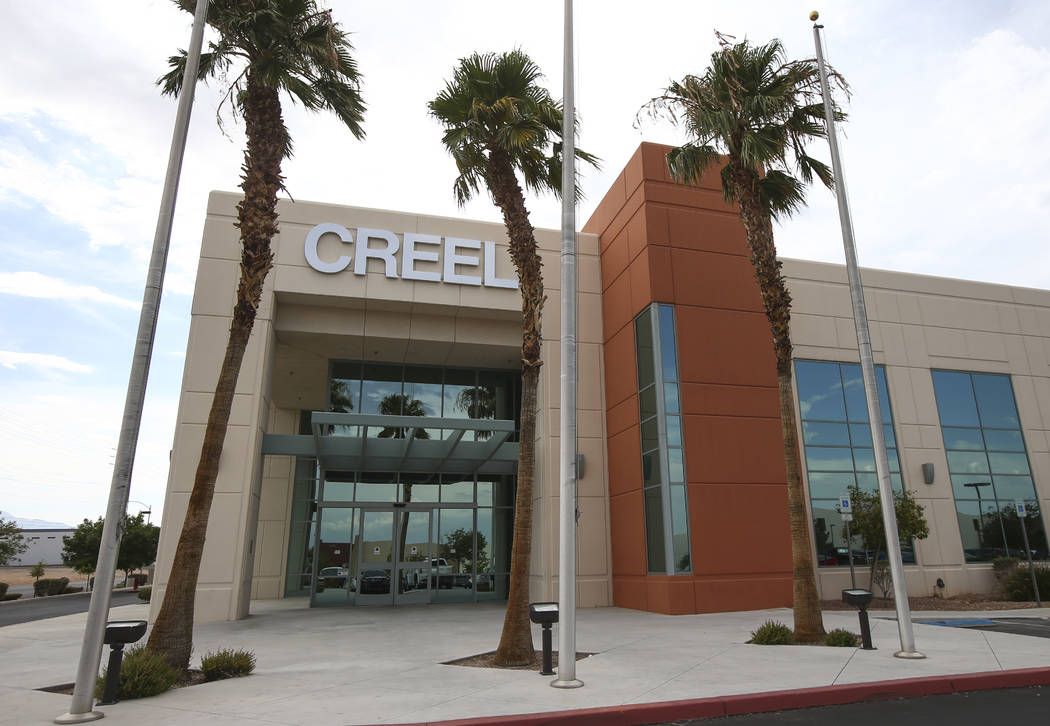 CREEL Printing, a family-owned Las Vegas printing company, has been acquired by one of the industry’s largest companies as demand for digital services grow.

Chicago-based LSC Communications agreed on Monday to buy CREEL, the 10th largest digital printing company in the world and a major provider of data services to Las Vegas casinos, for an undisclosed sum.

Neither LSC nor CREEL spokespersons returned calls for comment.

LSC, which was spun off as a separate company from RR Donnelley & Sons Co. in 2016, has been snapping up competitors as it struggles to boost revenue amid declining magazine printing. LSC expects 2017 sales to come in as low as $3.55 billion, which would mark the second straight year of declines. The firm raked in $3.75 billion in 2015 and $3.65 billion in 2016.

“With one of the most advanced digital platforms in the US, plus a strong West Coast presence, CREEL is an excellent fit for LSC,” Thomas Quinlan III, chairman and chief executive officer of LSC said in a statement.

CREEL posted revenue of $130 million in 2015, up 4 percent, according to Printing Impressions, an industry publication that compiles and ranks sales from both public and private companies.

CREEL was ranked 35 in the publications 2016 ranking, its most recent, while LSC was ranked 3rd. The CREEL acquisition is the third by LSC in the past year.

CREEL has invested tens of millions to significantly expand its digital presence, from acquiring top technology equipment to leading companies. In 2014, CREEL joined the ranks of a few dozen firms nationwide to have an HP Indigo W7250 digital production press.

The company acquired Digital Lizard in 2011 and then, in 2015, it announced 20 million in equipment and technology upgrades as well as the purchase of New Jersey-based GlobalSoft Digital Solutions.

CREEL’s focus on expansion indicated to some the young owner had no plans to sell.

“To me, it was a bit of a shock,” said Mark Michelson, editor-in-chief of Printing Impressions, a widely followed source in the printing industry. “They were investing aggressively in technology. It just didn’t seem like this was going to happen.”

“Those types of things are high value print and have more stickiness,” said Michelson. “They embed you deeper with the client.”

CREEL, whose headquarters is on Sunset Road, has approximately 700 employees in six facilities across the country.

The company’s clients include MGM Resorts International as well as companies from the health, financial services, automotive, real estate and publishing.

The company was founded by Eugene and Sarah Creel in 1953. CREEL is now run by their grandson Allan.