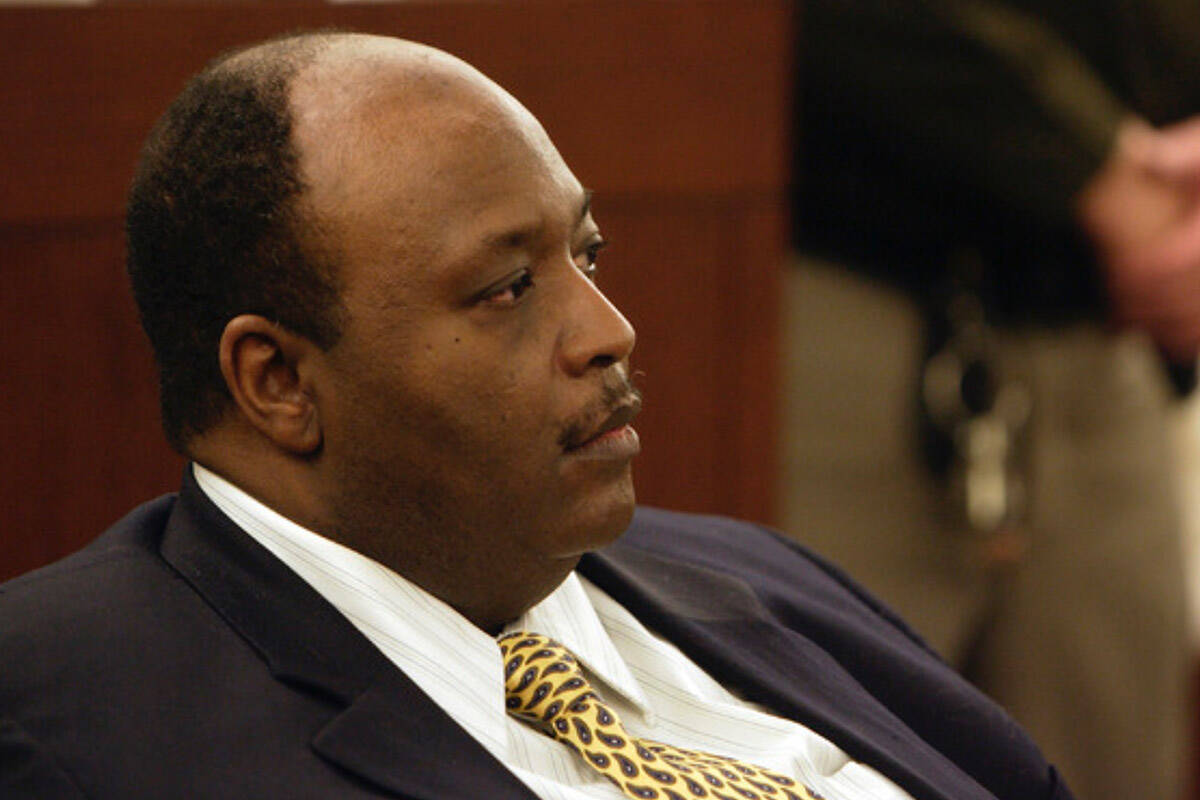 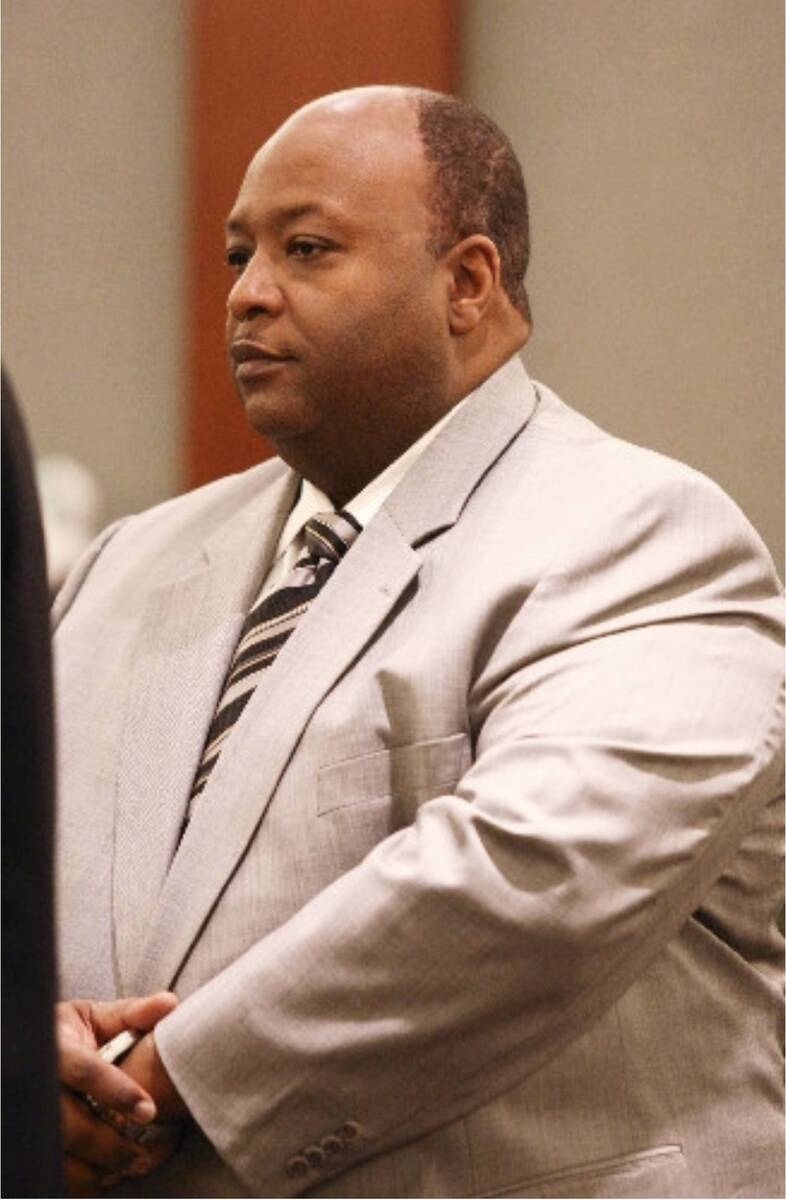 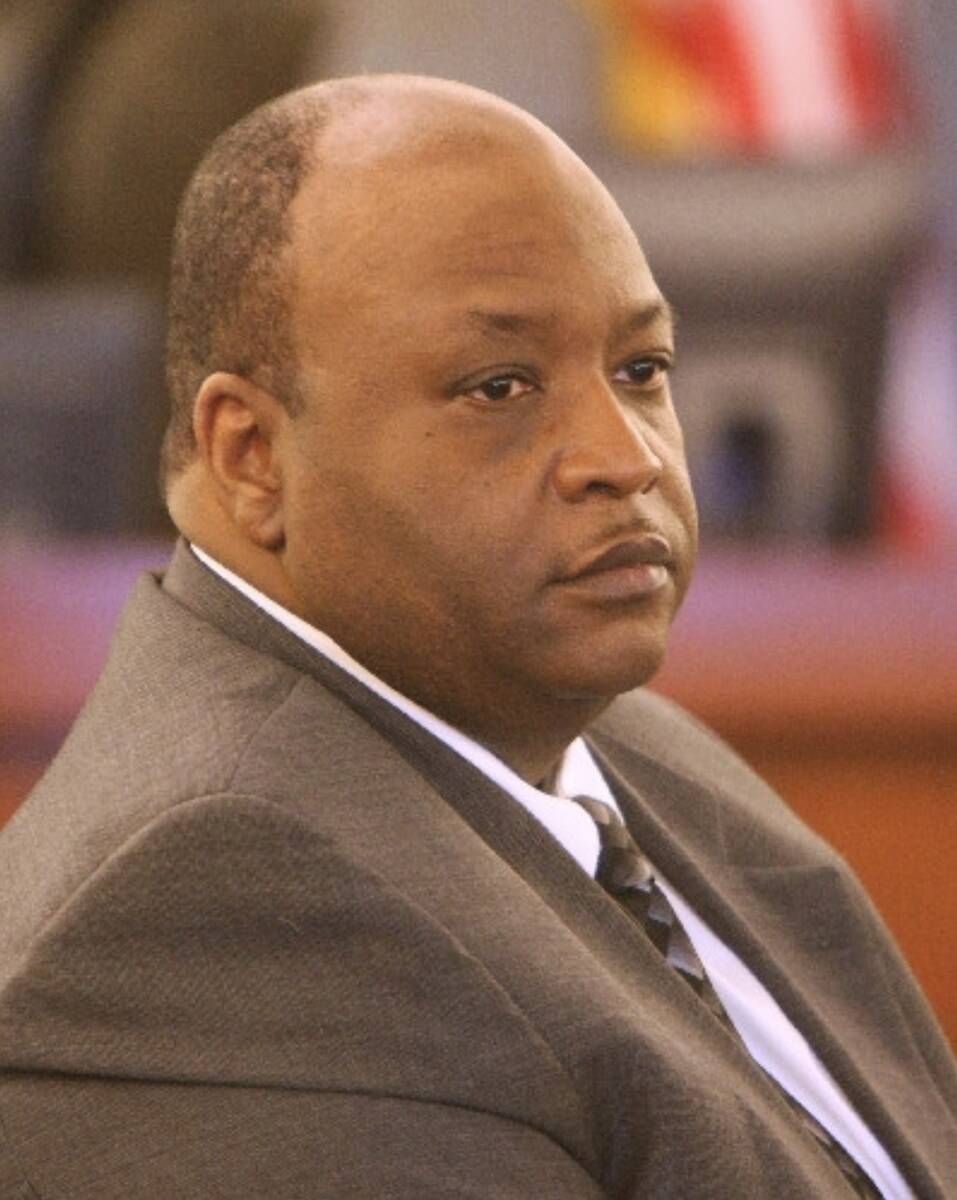 He took the helm of the hospital in December 2003, but was fired in January 2007 after an audit found the hospital had lost $34 million, nearly twice the $18.8 million loss that Thomas had told his superiors.

In court filings from 2008, then defense attorney Daniel Albregts, said Thomas maintained his innocence and was forced to sell his house because he could not find a new job.

After his attorneys discovered that prosecutors had withheld hundreds of pages of evidence, the Nevada Supreme Court ruled he could not be tried again on the charges.

Dr. Richard Singer, a Las Vegas anesthesiologist who had questioned Thomas’ dealings with physician contracts, said in 2008 that he wasn’t surprised the former UMC chief was charged.

UMC lost numerous staffers who disagreed with Thomas’ approach to running the hospital, Singer said. The hospital’s foundation folded and a national nonprofit that raises money for children’s hospitals pulled out of UMC while Thomas had the reins.

Barlow posted on Twitter Monday that Thomas, whom he called his brother, “will be missed, but never forgotten.”

Barlow resigned his seat representing Ward 5 on the Las Vegas City Council in 2018, and admitted to misappropriating campaign funds for his personal use during his 2015 re-election bid. He was sentenced to one month in prison, three months in a halfway house and eight months of home detention after pleading guilty to a felony wire fraud charge.