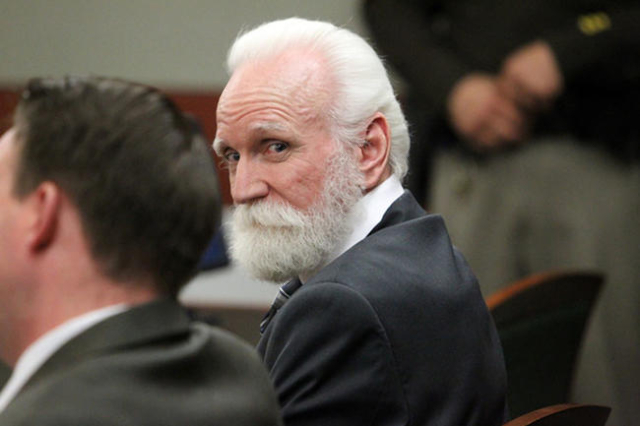 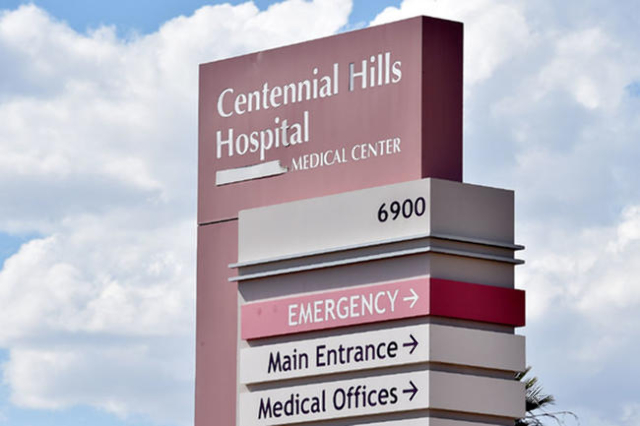 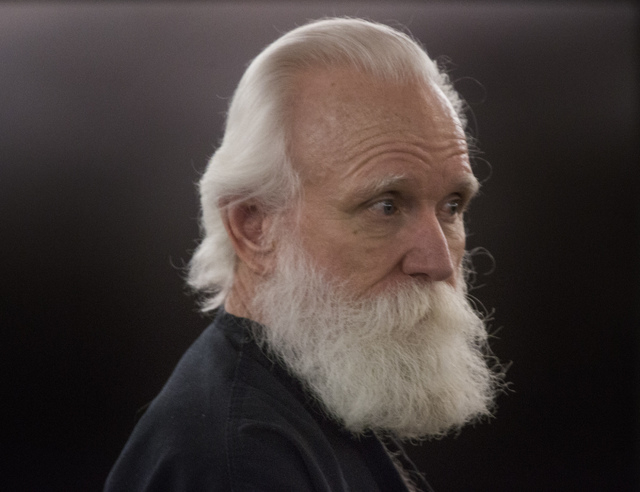 Weeks before a certified nursing assistant’s 2008 arrest in the sexual assault of a patient at Centennial Hills Hospital Medical Center, an emergency room nurse was warned to watch him around female patients.

The nurse, Margaret Wolfe, said her supervisor expressed concern because the assistant, Steven Farmer, “was very overly attentive with female patients” and “very anxious” to connect and disconnect heart monitors — a task that required him to reach into patients’ clothing.

Farmer, now 63, was convicted in February 2014 of sexual assault and other charges for victimizing five female patients in 2008 at Centennial Hills.

The former nursing assistant, who is serving 30 years to life at Ely State Prison, and the hospital continue to defend themselves against a lawsuit filed by one of the sexual assault victims. The woman later killed herself, but her estate continues to pursue the case.

Lawyers for the estate argue that Wolfe’s statements, which they recently obtained, prove Farmer’s conduct “was reasonably foreseeable as a matter of law” and require a judgment in favor of the plaintiff without a full trial. A hearing on that issue is scheduled for July 1.

“For six years they told us they didn’t know anything about Farmer, when they absolutely did,” said attorney Robert Murdock, who represents the estate.

According to a defense document filed in October, “There were absolutely no known prior acts by Mr. Farmer that could potentially put Centennial Hills on notice that Mr. Farmer would assault a patient.”

The hospital recently repeated that argument in documents filed with the Nevada Supreme Court.

“It’s amazing that it has taken six years for the truth to finally come out,” Murdock said.

According to a motion filed last month by the estate, the plaintiff recently acquired a statement that Wolfe gave May 30, 2008, to Las Vegas police.

The defendants must have had the statement, according to the motion because their attorney was a consultant to Farmer’s criminal lawyers.

In the statement, Wolfe told police about the warning she received from her supervisor, Ray Sumera.

Wolfe, who now works at University Medical Center, also gave a deposition in the civil case on May 6 and said Farmer’s arrest did not come as a surprise. She said she had shared her own suspicions with Sumera weeks earlier.

“(Farmer) was overly helpful with female patients, and it was just a feeling I had that made me uncomfortable and uneasy around him,” Wolfe testified. “He would go into females’ rooms when there was no need for him to be in there, sometimes with the door or the curtain shut, and I felt that was inappropriate.”

Jurors in the criminal case found Farmer guilty of sexually assaulting two women who sought treatment after suffering seizures in May 2008. The panel also found him guilty of indecent exposure and multiple counts of open or gross lewdness for his behavior with three other patients.

Multiple witnesses said they remembered Farmer as the nursing aide with white hair and a white beard who liked to talk about his resemblance to Santa Claus. In her deposition, Wolfe said Farmer looked like “Papa Smurf.”

Both sexual assault victims sued the hospital. One case resulted in a confidential settlement in September 2013.

The plaintiff in the other case was identified in her lawsuit as “Jane Doe.” She killed herself in 2013 at age 56, but jurors heard her videotaped testimony during the criminal trial.

She said the lingering effects of a seizure prevented her from speaking or moving while Farmer used his fingers to sexually assault her at Centennial Hills Hospital.

In the related civil case, lawyers representing Jane Doe’s estate recently asked for sanctions against the hospital for hiding witnesses and statements.

They also allege attorney John Bemis, who represents the hospital, had a conflict of interest when he served as a “consultant” to the Clark County public defender’s office in its defense of Farmer in the criminal case.

“Why on Earth would the hospital’s lawyer act as a ‘consultant’ for the rapist who raped women in their hospital?” they wrote in one recent document.

They contend that Bemis also had a conflict of interest when he offered to represent Wolfe, whose “testimony is completely adverse to his client.”

Wolfe failed to show up on the date for which her deposition was originally scheduled, April 28, but lawyers for Centennial Hills have argued that the hospital played no role in preventing the deposition from going forward on that date.

A hearing on the sanctions issue is scheduled for Wednesday.

District Judge Richard Scotti previously ruled that the hospital would be liable for the plaintiff’s damages if the plaintiff could prove that Farmer’s conduct was reasonably foreseeable. The judge already determined that Farmer is liable, but the amount of damages will be decided at trial.