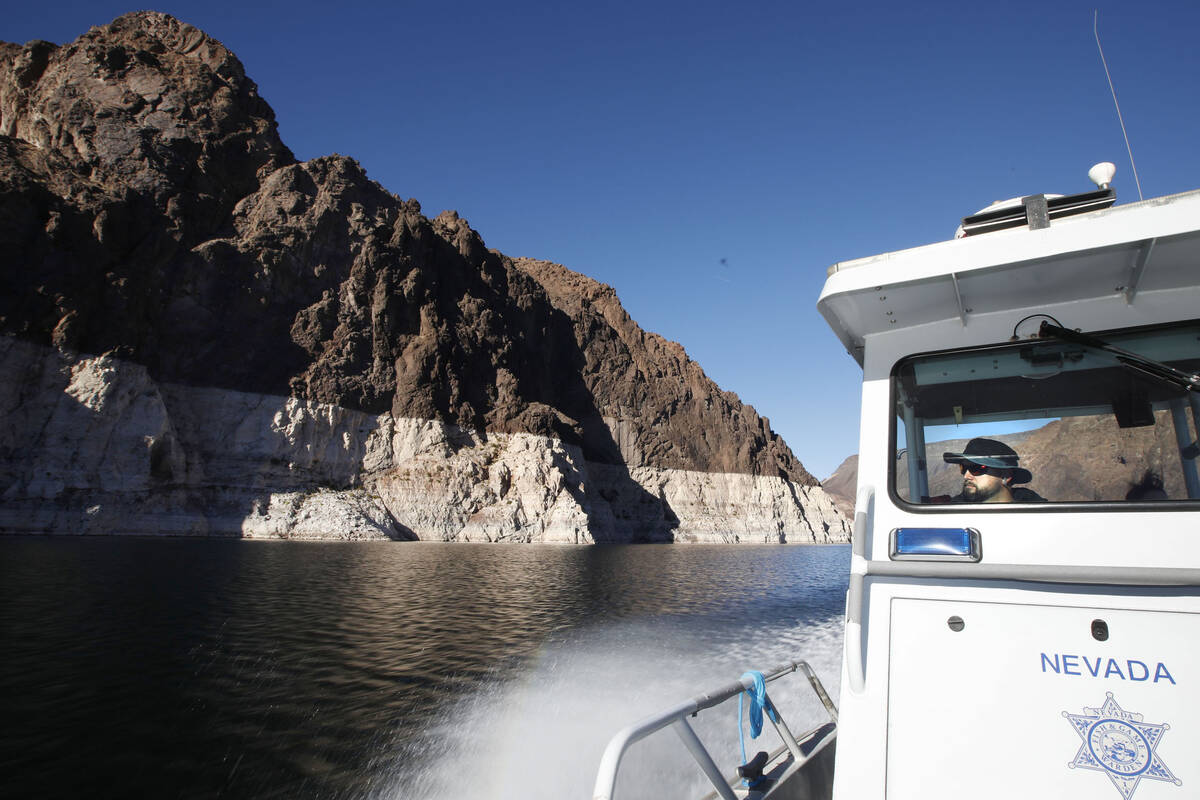 A projection from the Bureau of Reclamation shows Lake Mead’s water level could drop more than 30 feet in the next two years, according to a study posted in April.

The new projections came from a group that uses metrics from a 30-year period to chart the lake’s water level in the future. New projections are published monthly and extend for the next two years.

In December, water agencies in Nevada, California and Arizona joined the bureau in signing the so-called “500+ plan,” a new effort to buoy Lake Mead’s elevation by about 16 feet over the next two years.