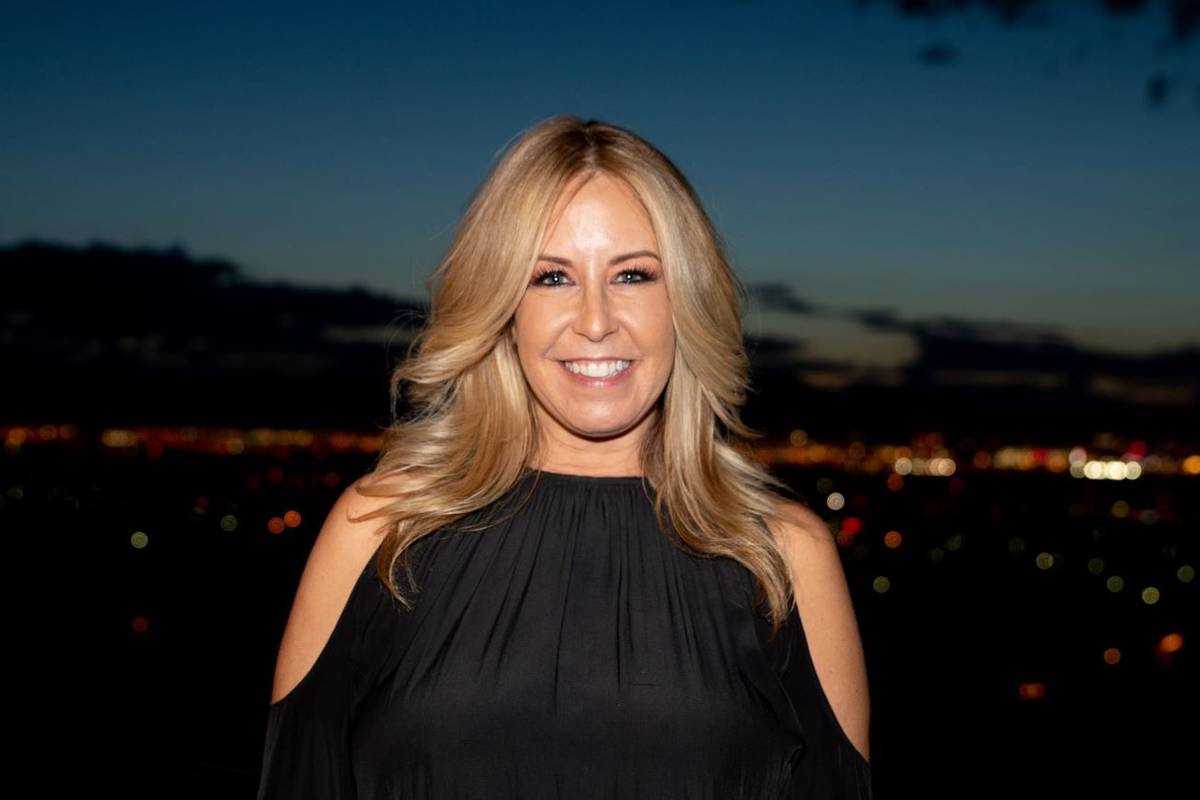 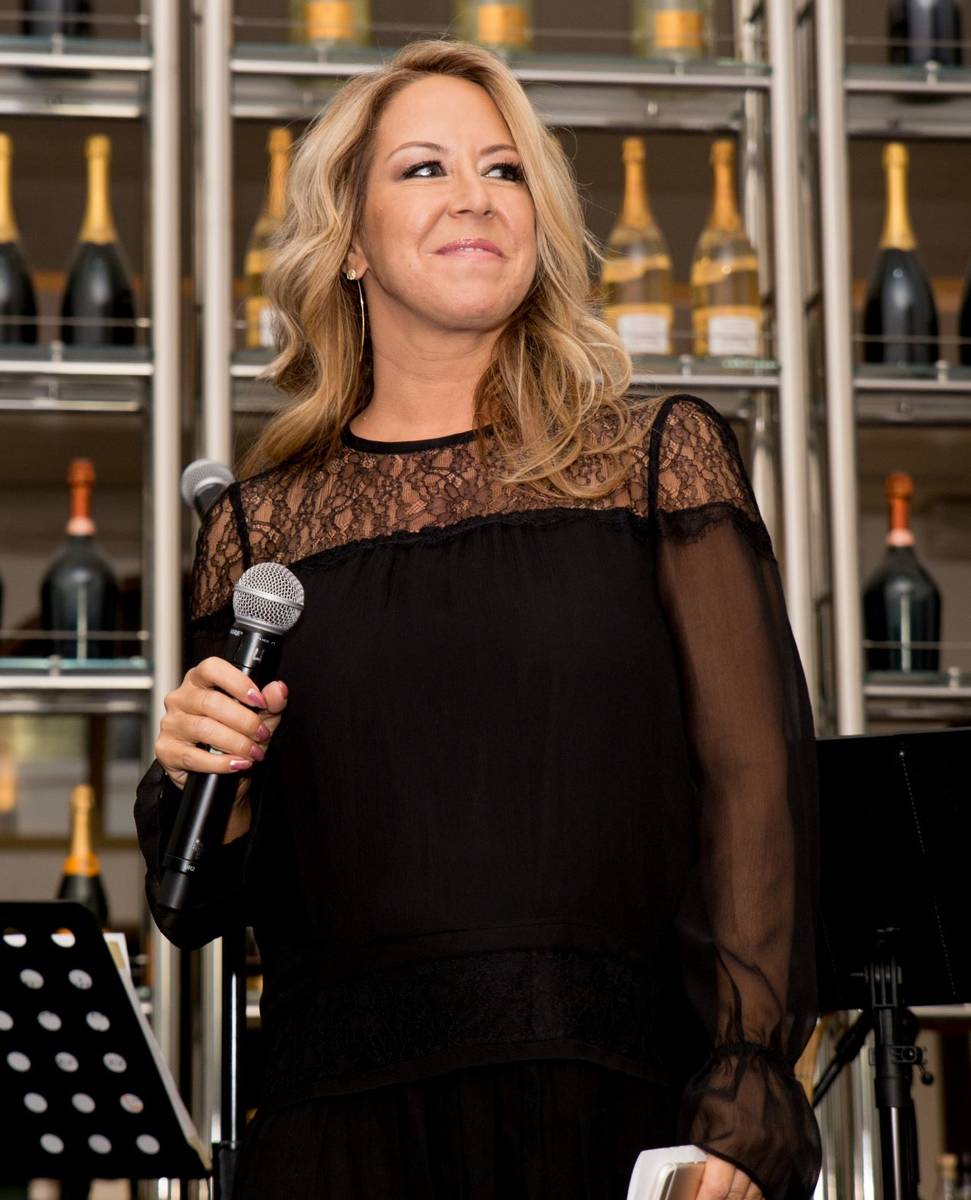 Blue Ash was named for the jazz standard “Bluesette” and, last week, Myron Martin, president and CEO of The Smith Center, recalled its lyrics in paying tribute to his late friend and co-worker.

Most recently, in July 2019, Ash had become director of corporate partnerships and sponsorships and publisher for The Smith Center.

“She is one of the nicest, sweetest, kindest people I’ve ever known,” Martin said. “I was thrilled when she joined our team at The Smith Center. People over here loved her and she’s deeply missed.”

Ash, of Henderson, worked for the Review-Journal from November 2004 to June 2019 in positions that included magazine advertising sales director and publisher of Luxury Las Vegas magazine.

“Blue’s passion for her work was palpable, and she truly loved everything about Las Vegas — especially the people who make it such a fun, creative place to live. She had endless energy and friends in every corner of the city, and will be greatly missed,” said Anastasia Hendrix, managing editor of the Review-Journal and former editor in chief of Luxury magazine.

Bluesette Elizabeth Ash, 52, was born in Las Vegas on July 30, 1968 to Joseph and Vivian Ash. She attended El Toro High School in Orange County, California and studied journalism and criminal justice at UNLV.

Family members say helping those in the addiction and recovery community was her passion. She also thrived on family, friends, laughter and music, and a 2019 profile on The Smith Center’s web site recalls that Ash counted among her favorite childhood memories seeing shows on the Strip starring such performers as Elvis Presley, Liberace and Sammy Davis Jr.

Martin knew Ash as a regular attendee of Smith Center shows years before she began working there. “What I will miss is seeing her surrounded by friends at The Smith Center,” he said.

“Blue was such a bright light to everyone she came in contact with,” said Melissa McCabe, event marketing director for the Review-Journal, who worked with Ash for about 15 years. “We were so lucky to be graced with her presence and her love for life.”

James Magno, a former graphic designer for Luxury Las Vegas, met Ash when she was working at the R-J in magazine ad sales. What he remembers most about Ash is “her kindness.”

“She was really easy to work with. She just made everything light,” Magno said. “I don’t recall any single instance (that) she was in a bad mood.

“Working in the magazine division there were a lot of late nights and long hours. She always made sure everyone was OK. ‘Are you hungry?’ ‘Do you need anything?’ Very kind. Very generous.

“And she was very stylish,” Magno added. “Her sense of fashion was up there. I’m going to miss her so much. She was one of those people you will never forget.”

It was a trait that stood Ash well in facing her cancer diagnosis, Schwartz said. “She handled it with such grace. I was sort of in awe how she handled it.”

And while Ash worked hard, “what I loved is she very much knew how to vacation correctly,” Schwartz said. “She always made it to Hawaii every year, sometimes she went to Italy.”

Her brother, Troy Ash, said laughter is “what truly defined my sister. I never saw her be angry or upset. She was always filed with joy. That’s what I’ll miss the most.”

A celebration of life will be held at a future date. In lieu of flowers, donations may be made to Nathan Adelson Hospice or The Animal Foundation.

In a post on Ash’s Facebook page, Martin recalled that, during his last conversation with Ash, she “was so kind, so positive, and so caring. She was scared, but she was a fighter. She was strong.

“I will never, ever forget Blue Ash. Her goodness is emblazoned in my heart and soul.”