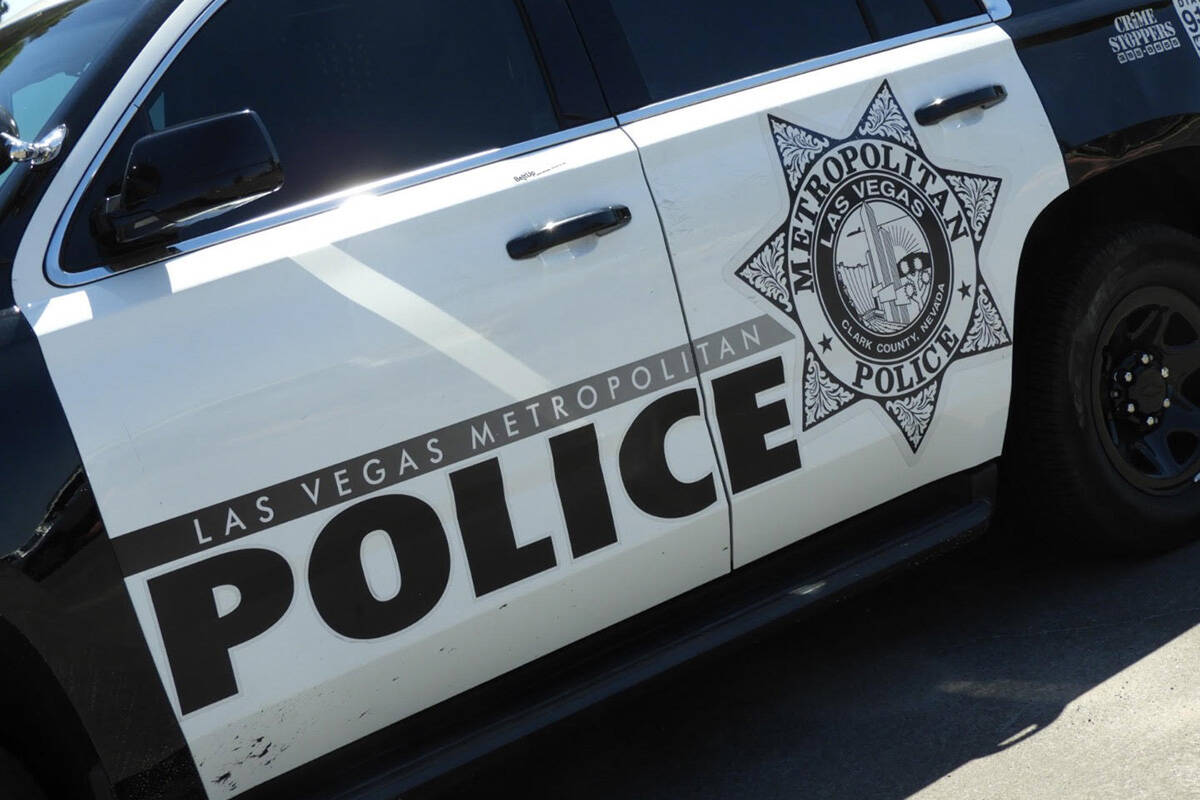 Las Vegas police say they discovered approximately 30 boa constrictors in a home in the Southern Highlands community Tuesday as part of a law enforcement inquiry.

Police called Clark County Animal Control to the scene, but investigators determined the snakes were legally owned and properly cared for, so they left them with their owner.

“Animal Control responded and determined the possession of the animals was not criminal,” Hadfield said in an e-mail.

Clark County spokesman Dan Kulin confirmed there is nothing in local laws that prevents someone from having dozens of boa constrictors in a residence.

“However, for practical purposes there would be a limit on the number of animals that someone could adequately care for,” Kulin said in an e-mail. “For any legally owned animal the owner must provide clean water and food, a clean area or cage, the animal(s) must be kept in an appropriate area, and if confined to a cage the animal must be confined in a safe manner. Failure to provide a safe and clean living space could lead to animal cruelty charges.”

In this case, Kulin said the boas were “in appropriate cages” so animal control took no action.