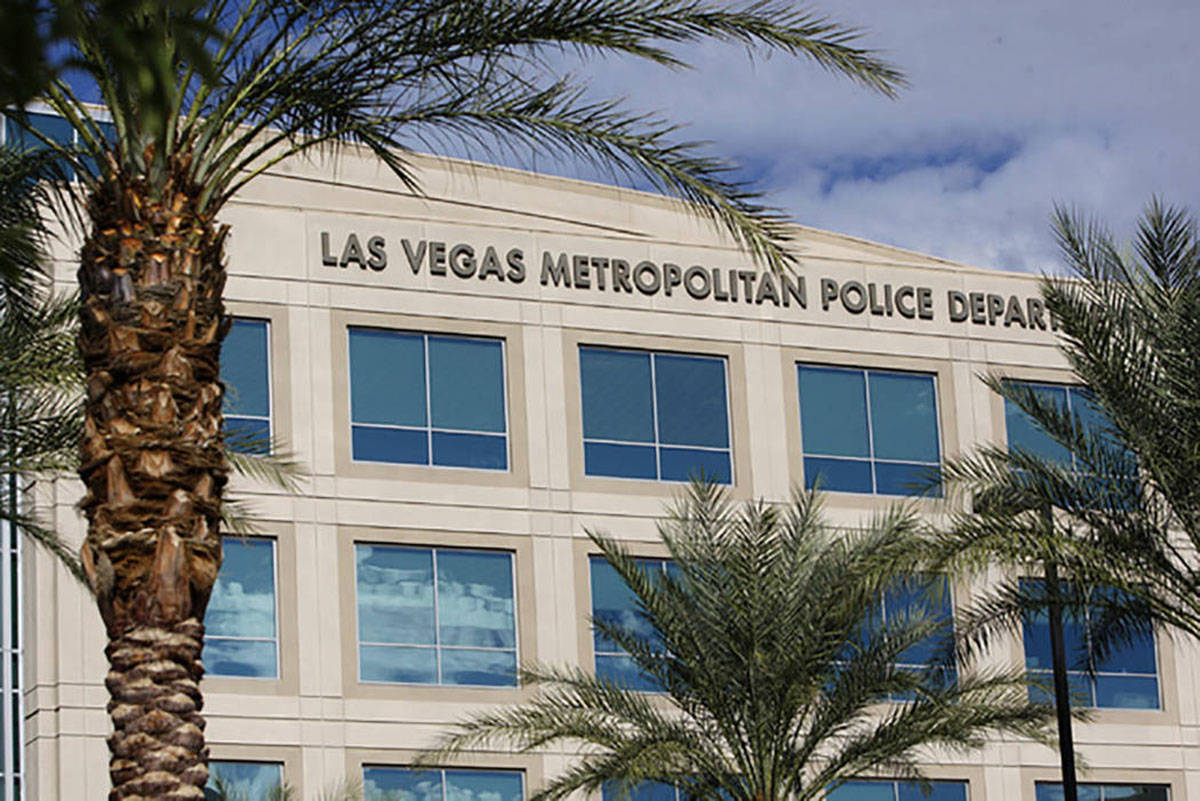 A Las Vegas officer filed a federal lawsuit this week against the police union, alleging that a 20-day period for officers to revoke their membership is overly restrictive and violates her First Amendment rights.

The complaint was filed Monday and names the Metropolitan Police Department and the Las Vegas Police Protective Association as defendants, court documents show. It was filed on behalf of Melodie DePierro, a “decorated veteran police officer” who has worked for Metro since 2006, the complaint said.

DePierro is also a survivor of the Route 91 Harvest festival mass shooting. She was off duty and attending the concert when the attack unfolded on Oct. 1, 2017, according to more than 500 officer reports released by Metro in May 2018. She helped pull a friend who had been shot to safety, then helped secure Sunrise Hospital and Medical Center for hours after the attack.

According to the complaint, DePierro has been a union member since she started working for Metro. In January and February, DePierro sent letters to the union and Metro stating that she wanted to resign as a union member.

Metro and the union denied both requests, citing an “impermissibly narrow escape period” from Oct. 1 to Oct. 20 when union members can revoke their memberships. The complaint alleged that DePierro “never signed any dues deduction authorization form agreeing to the restrictive escape period.”

According to a statement from the National Right to Work Legal Defense Foundation, which is representing DePierro for free, union dues have been deducted from DePierro’s paychecks after she sent the resignation letters.

DePierro is seeking a ruling to prevent the union from taking money from her paycheck due to the “restrictive revocation policy,” and for her to be reimbursed with interest for the dues collected since the resignation letters, the complaint said. It did not say how much money has been withheld from her paycheck.

The complaint cites a 2018 U.S. Supreme Court ruling that struck down what was known as public union “agency fees,” which were levied on nonmembers at lower rates than full union dues, and were intended to compensate unions’ collective bargaining representation, not political activities, according to The Associated Press.

The Supreme Court ruling said that such fees were a violation of employees’ First Amendment rights. The case was also argued by National Right to Work Legal Defense Foundation staff attorneys.

“Officer DePierro is working hard to keep Las Vegas safe during its reopening,” Mark Mix, the foundation’s president, said in a news release. “Instead of respecting her First Amendment Janus rights, PPA union bosses have decided to keep imposing an unconstitutional policy on her just to keep her hard-earned money rolling into their coffers.” 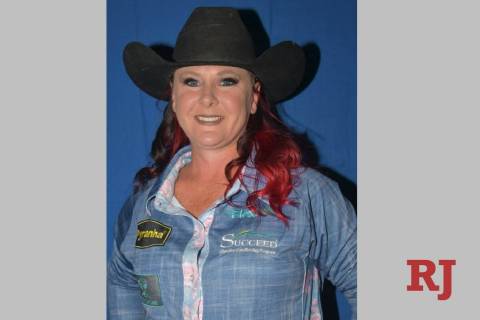 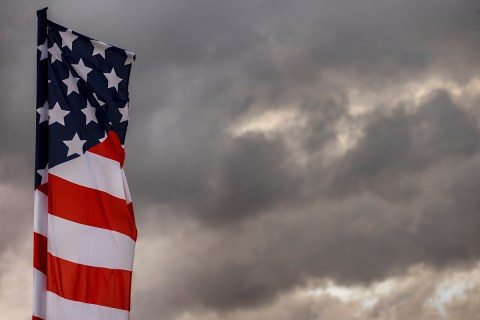 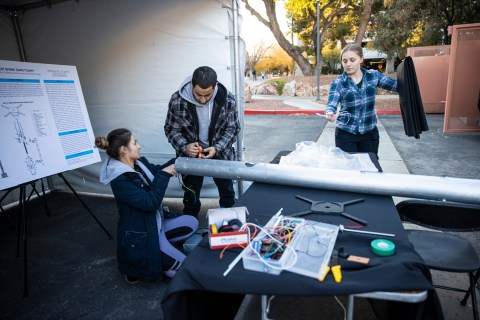 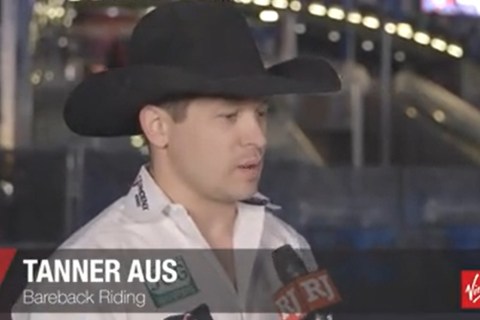 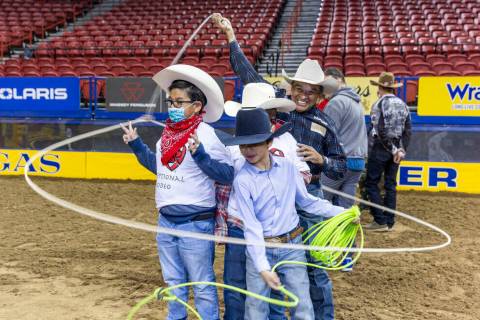 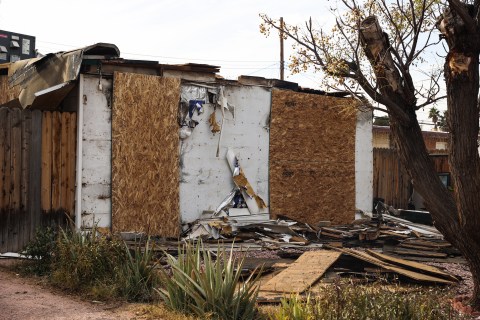