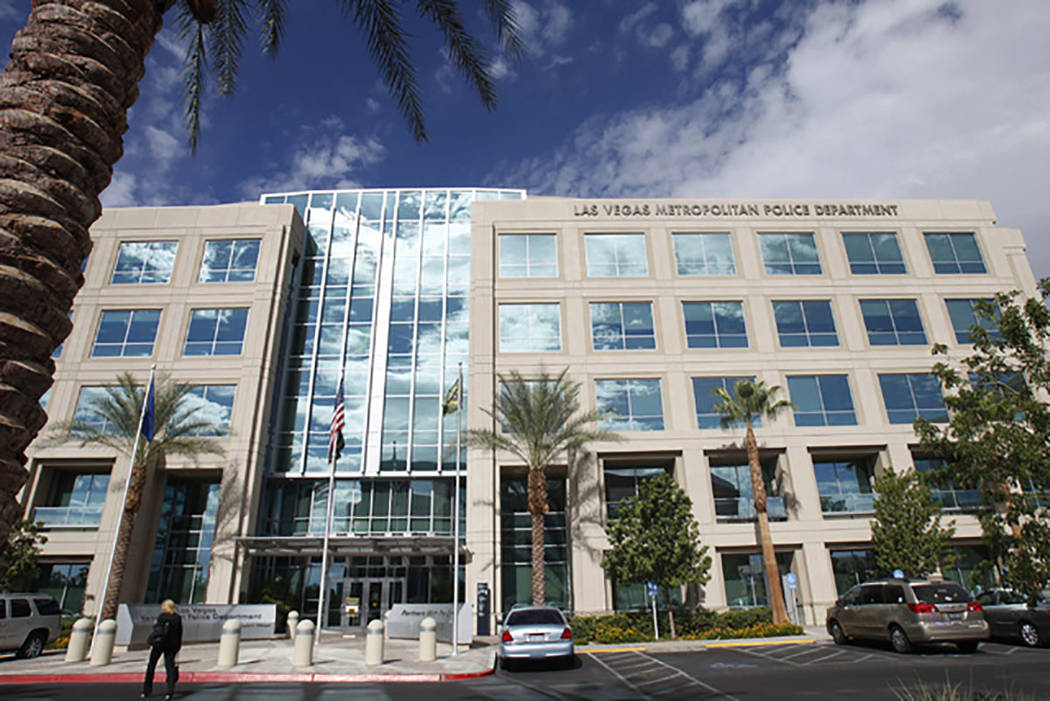 The Metropolitan Police Department will pay $500,000 to the mother of a man who died in police custody in a case that spurred changes in the department’s Taser policy.

The Metropolitan Police Committee on Fiscal Affairs on Monday unanimously approved the settlement in the federal civil rights lawsuit, which was filed by the family of Anthony Jones in 2012 and alleged wrongful death and the use of excessive force by officers.

“It brings sort of a closure, but all the money in the world can’t replace my baby,” Mathews said.

According to Goldstein, Hatten later said during his deposition that he stopped Jones for failing to fully stop at a stop sign.

Hatten asked Jones to get out of the car after Jones started acting “erratically,” according to the police report. An altercation ensued in front of Hatten’s patrol vehicle, and the officer drew his gun. Jones ran off, and the two men got into a fight in front of a nearby home.

Goldstein said Jones did not fight Hatten but was trying to escape the officer. What police called a “fight” in the police report was Hatten shocking Jones with a Taser and other officers trying to restrain him, Goldstein said.

“I wouldn’t call that a fight in the sense of two people exchanging blows,” Goldstein.

“I can’t move, I can’t move,” Jones told Hatten when commanded to put his hands behind his back, the report said.

Two more officers arrived to take Jones into custody, the report said. After Jones was handcuffed, officers noticed he stopped breathing. He was pronounced dead at Valley Hospital Medical Center.

The Clark County coroner’s office said Jones died from cocaine and ethanol intoxication but that an enlarged heart and police restraining procedures contributed to his death, which was ruled a homicide.

Metro policy now restricts stun guns from being used for more than three 5-second cycles. The new policy also bars multiple officers from using their stun guns on a person at the same time.