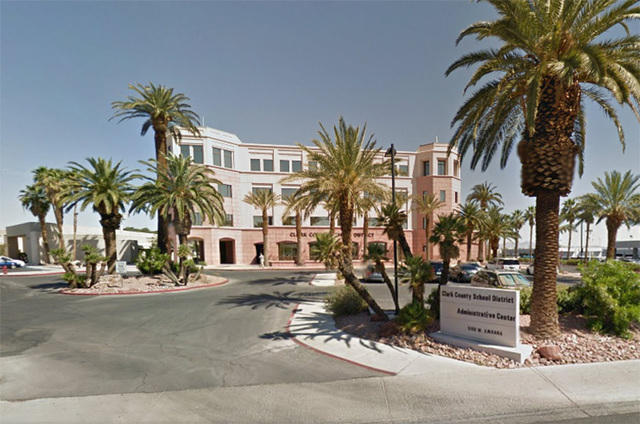 High-ranking Clark County schools official Bramby Tollen has repaid the district for claiming paid medical leave last summer while she was actually working for a school district in Washington state.

But Tollen didn’t pay back Clark County School District so much as the district took an estimated $23,000 from her.

“Any moneys that were owed to the district were collected,” said district spokeswoman Melinda Malone on Tuesday, confirming that the district investigated Tollen and then deducted the amount owed from Tollen’s accrued vacation time and other sources to be paid out after resignation.

Tollen resigned from the district on Aug. 29 when it was discovered she was double-dipping as purchasing manager of the Snohomish County, Wash. school district. In the months leading up to her resignation, Tollen claimed medical leave from the district and continued to be paid her full annual salary of $106,560.

The Family and Medical Leave Act allows Tollen and other employees to take paid time off if “unable to work because of a serious health condition,” according to guidelines on the district’s website. District administrators also are permitted medical leave under the contract negotiated by the administrator’s union.

Snohomish County, however, told the Review-Journal in early September that Tollen had been its full-time purchasing manager since June 13, at an annual salary of $98,000. That means she was earning her full salaries from both the district and Snohomish County for about 10 weeks.

Tollen was CCSD’s purchasing manager for 12 years until being transferred on March 28 to human resources on “special assignment,” for reasons that district officials wouldn’t disclose.

As of Tuesday, Tollen was listed as Snohomish County’s purchasing manager.