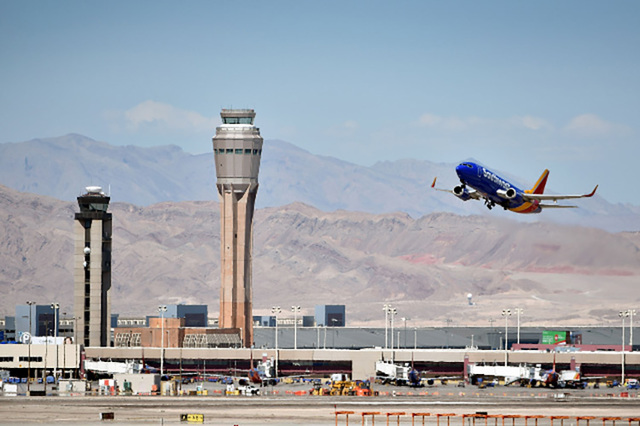 McCarran International Airport had its largest post-recession month-over-month passenger percentage increase in July, breaking the 4 million barrier for the first time in more than seven years.

You would have to go back to 2004 when Las Vegas began riding the “What happens here, stays here” advertising wave for higher percentage increases for passengers at the airport.

Domestic air travel was up 9 percent, and international traffic climbed 6 percent for the month, as every category from legacy carrier to deep discounter contributed to the growth.

McCarran officials attribute the domestic growth to confidence in the market resulting in airline increases in operations, new destinations or larger aircraft on routes from several carriers.

Double-digit percentage increases in passengers by domestic carriers were the rule instead the exception for most airlines during the month.

Frontier Airlines, transitioning to a deep-discount business model, was up 169.1 percent to 128,277 passengers for the month, and that is only expected to go higher in October when the Denver-based airline expands its routes to Las Vegas again.

International carriers also had strong numbers with six out of 15 having double-digit percentage growth for the month. The standouts were Switzerland-based Edelweiss, up 84.9 percent to 6,140 passengers; Korean Airlines, up 32.6 percent to 8,081; and Thomas Cook, up 68.9 percent to 8,840.

A 24.3 percent drop in passengers on Panama-based Copa Airlines was attributed to a slipping Latin American economy.

For the first seven months of 2015, McCarran passenger counts are up 4.5 percent to 26.1 million passengers. 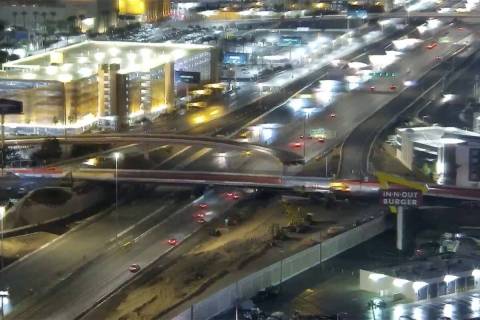