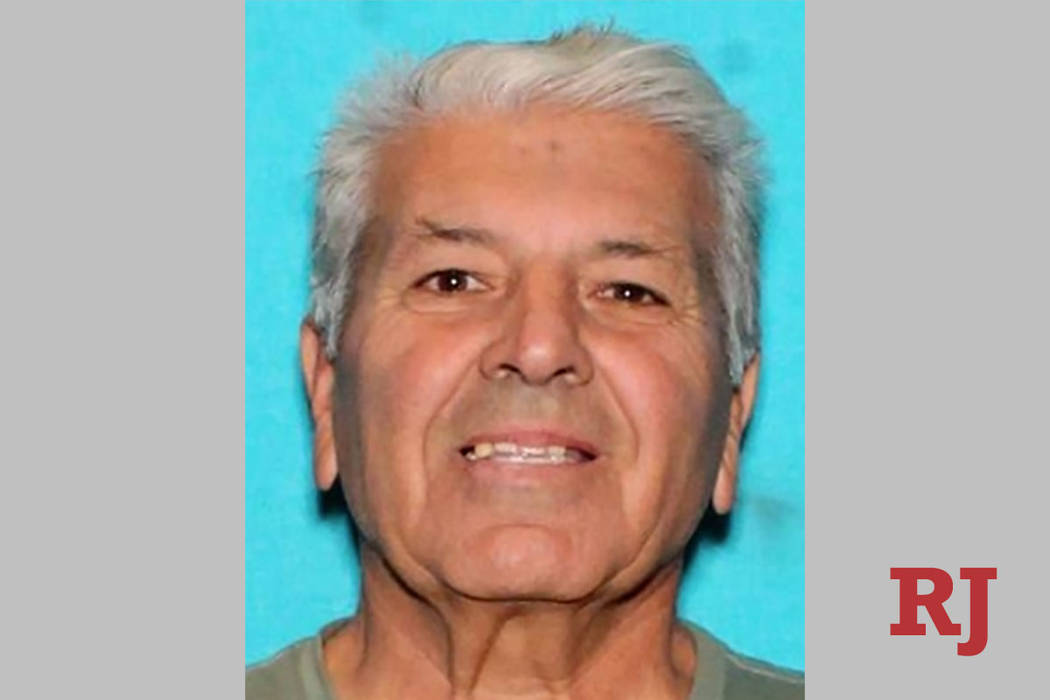 Las Vegas police have found the 70-year-old man who went missing in the central valley on Thursday.

Madjid Farzaneh was found just before 6:30 p.m., more than six hours after he had last been seen on the 5400 block of Topaz Street, near Hacienda and Eastern avenues.

Police said after he’d gone missing that he may have been in severe emotional distress and in need of medical assistance, but they reported Thursday evening that he was safe when they found him.