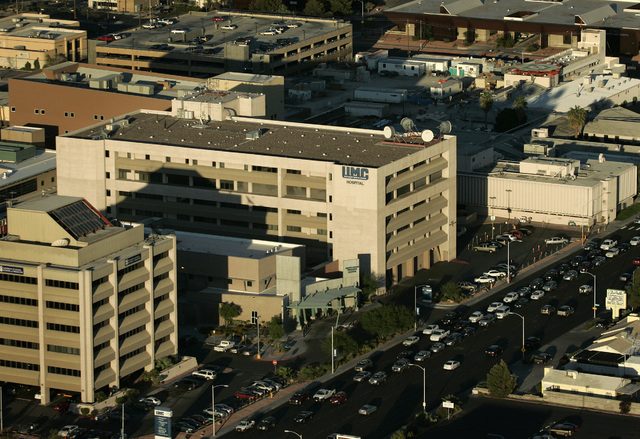 The inmate, who was booked on Saturday night, told authorities that he had recently traveled to Africa and that he was experiencing symptoms from the disease, police said.

When jail staff was told, they implemented what they call new protocols in dealing with Ebola, police said. They immediately segregated the inmate and decontaminated the areas where he or she had been in, according to police.

The inmate was taken to University Medical Center where tests revealed that he or she did not suffer from the disease, police said.

A more thorough investigation determined that the inmate has never traveled outside of the U.S, police said.