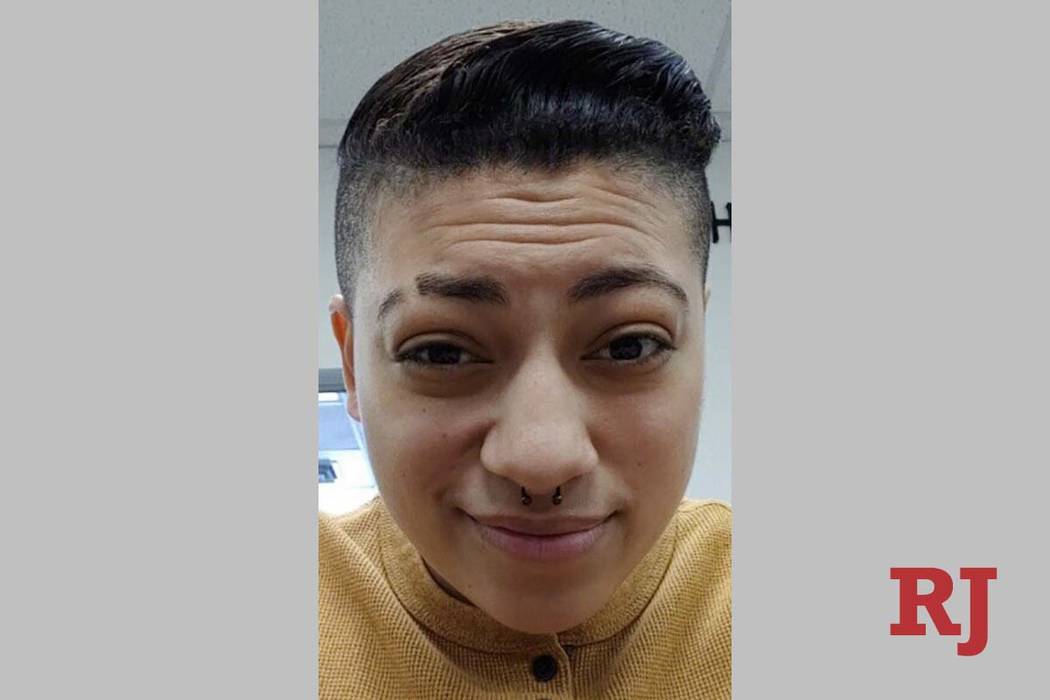 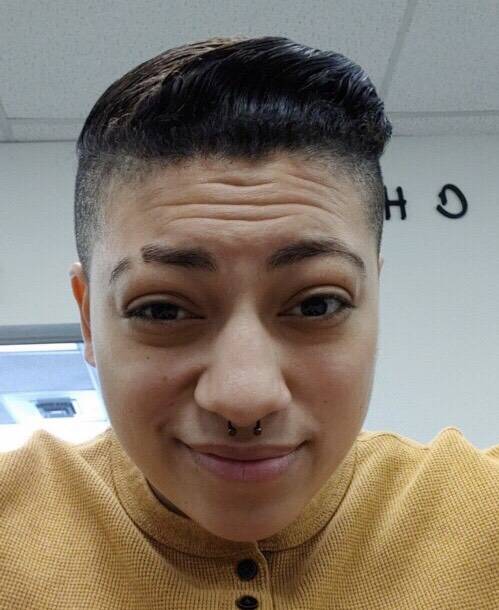 A transgender Nevada man who applied for a passport card with a male gender marker was denied the card and told that he needed a doctor’s note to certify that he had “completed” his gender transition, according to a civil rights lawsuit filed against the U.S. Secretary of State’s office.

Oliver Bruce Morris, 25, said he was seeking the passport card as a second form of identification. The Nevada Department of Motor Vehicles already had issued him a driver’s license with a male gender marker, and he wanted the passport card because it was cheaper than a passport book but still granted travel to Canada and Mexico.

Instead, the U.S. Department of State said Morris could not qualify for the 10-year passport card without the doctor’s note, according to the lawsuit, filed this month.

“Defendant’s decision to deny Oliver a passport based upon its Policy is wholly inconsistent with medical evidence that a gender change does not require any medical treatment and fosters inaccurate information on a passport,” the federal lawsuit states.

His only option: a temporary two-year passport book available to those who “have just begun and may be in the initial stages of the gender transition process,” the suit states.

Morris was shocked when he learned his request had been denied.

“I didn’t expect it at all, because I do have my change of name and everything, and my driver’s license says what it says,” Morris told the Las Vegas Review-Journal. “But because my birth certificate still has the female gender on it, they’re attesting to that and not what the current status of everything is.”

Morris didn’t immediately think to sue. But after attending a free legal class at the Huntridge Family Clinic — an LGBTQ-focused medical clinic that Morris learned about while attending the Las Vegas Pride festival — he got in touch with an attorney.

First, Morris and an attorney requested a hearing with the State Department to appeal the decision. But after waiting on hold with customer service for about 30 minutes, attorney David Olshan was told that their request had been denied.

On the same phone call, a representative advised Olshan that, should Morris apply for a passport with a female gender marker, it would be approved.

Olshan then wrote the department a letter, again seeking an appeal. The department never responded, so Morris sued.

“Defendant’s Policy is impermissibly premised on assumptions, expectations, stereotypes, or norms about the nature of sex as capable of change only with intervention from a doctor,” the suit states.

Morris was a bit nervous to step into the spotlight. But he said the lawsuit has the potential to not only help him, but others, which keeps him motivated.

“I might not fully be mentally ready for any of this, but who ever is?” Morris said. “And maybe, with my voice being heard, then maybe my family will see it and have a better understanding and see how personal this all is for me. That I’m a person. That I’m a human. That I’m myself. That I’m Oliver.”