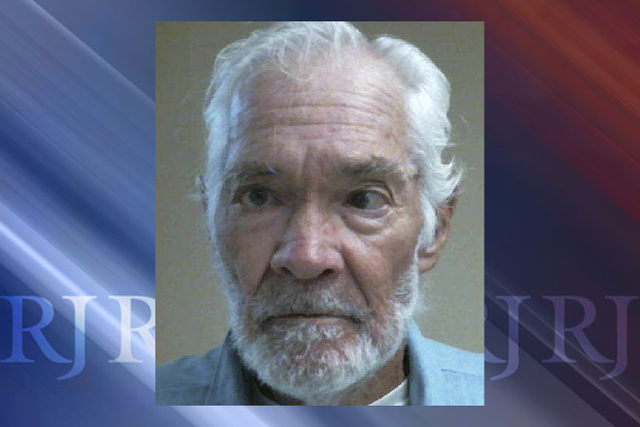 Robert Dickeson died at the regional medical facility at the Northern Nevada Correctional Center in Carson City, NDOT said. The Carson City sheriff’s office will release his cause of death after an autopsy.

Dickeson was committed from Clark County and was serving sentences of one to four years for lewdness with a minor and five years to life with parole for sexual assault, NDOT said. He was incarcerated in July 1992.