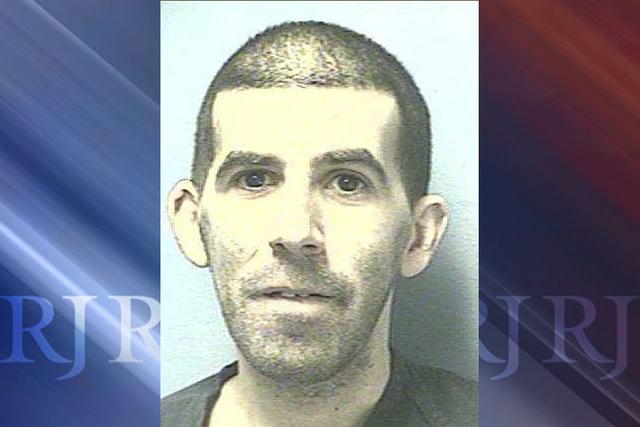 The Nevada Department of Corrections’ Inspector General’s office is investigating a possible assault that left an inmate hospitalized in Northern Nevada.

Brodsky was taken in a helicopter to Renown Hospital in Reno and underwent surgery.

The department said Brodsky was in a wheelchair at the time of the incident and was assigned to the Carson City prison for medical reasons. He was committed to the corrections department from Clark County in April 2014 to serve one to five years for coercion, the department said.