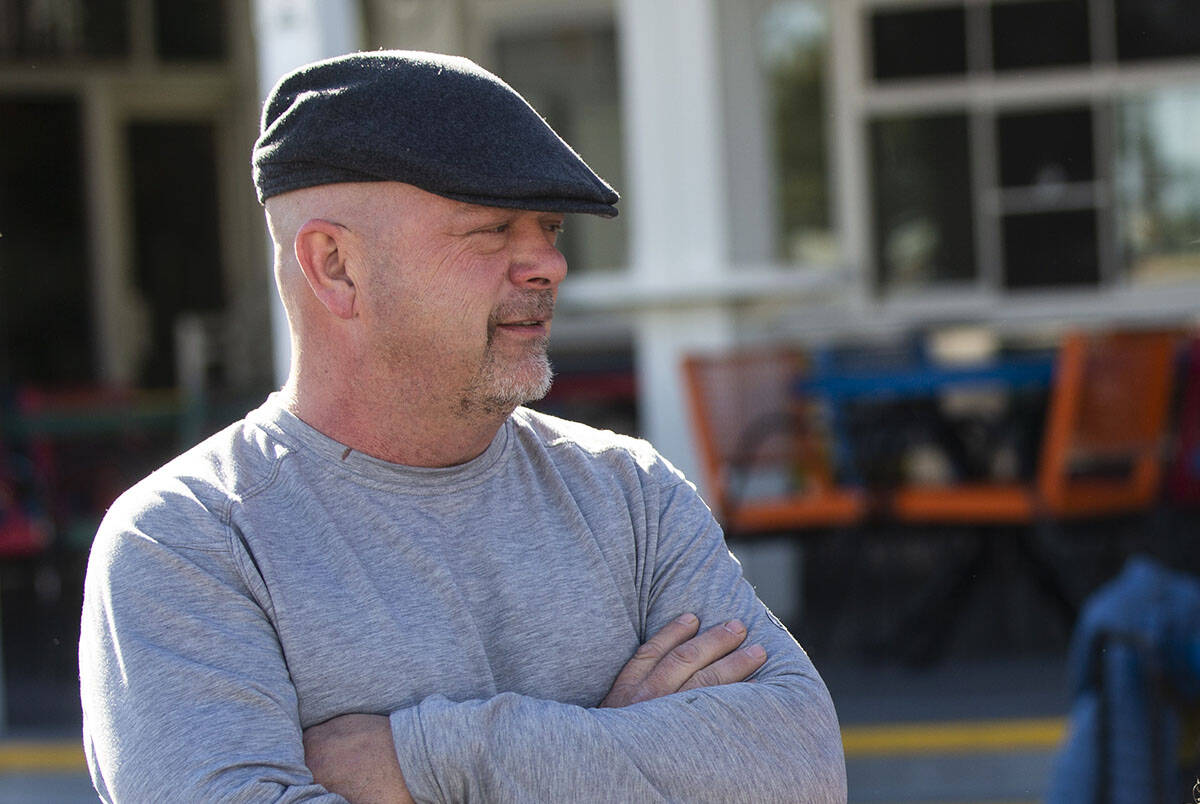 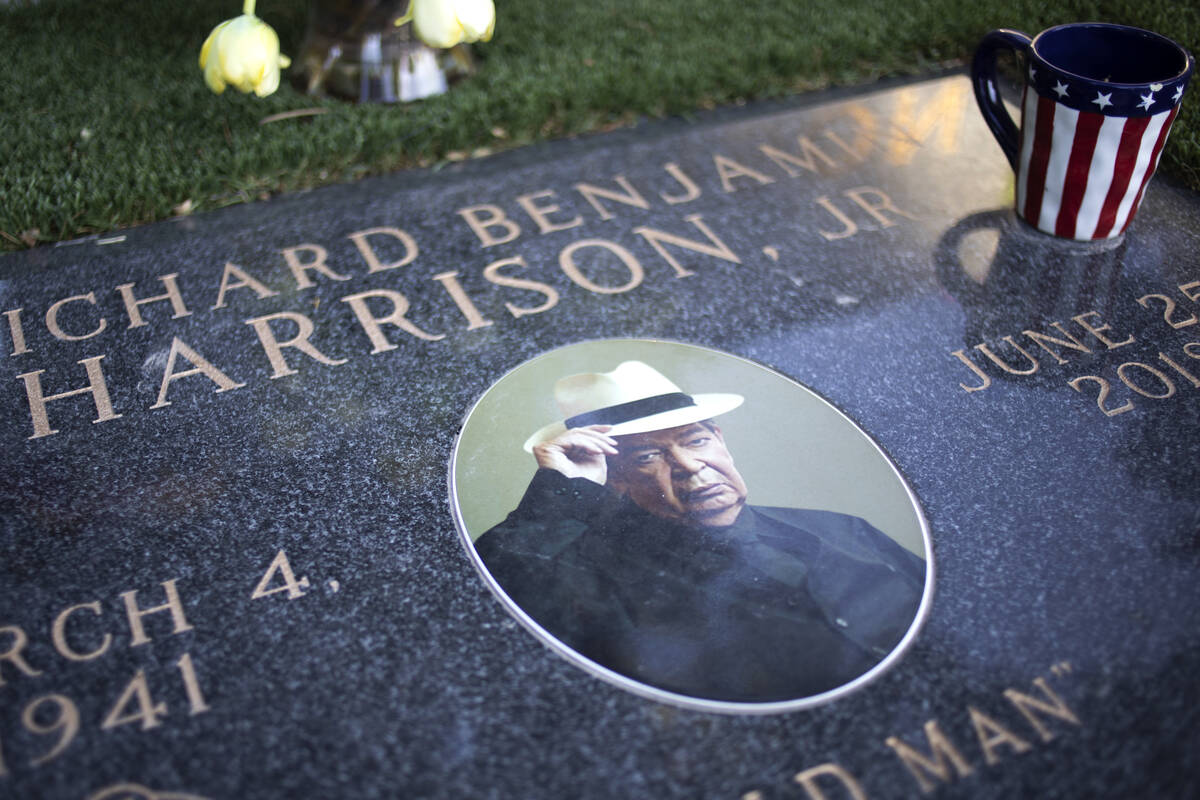 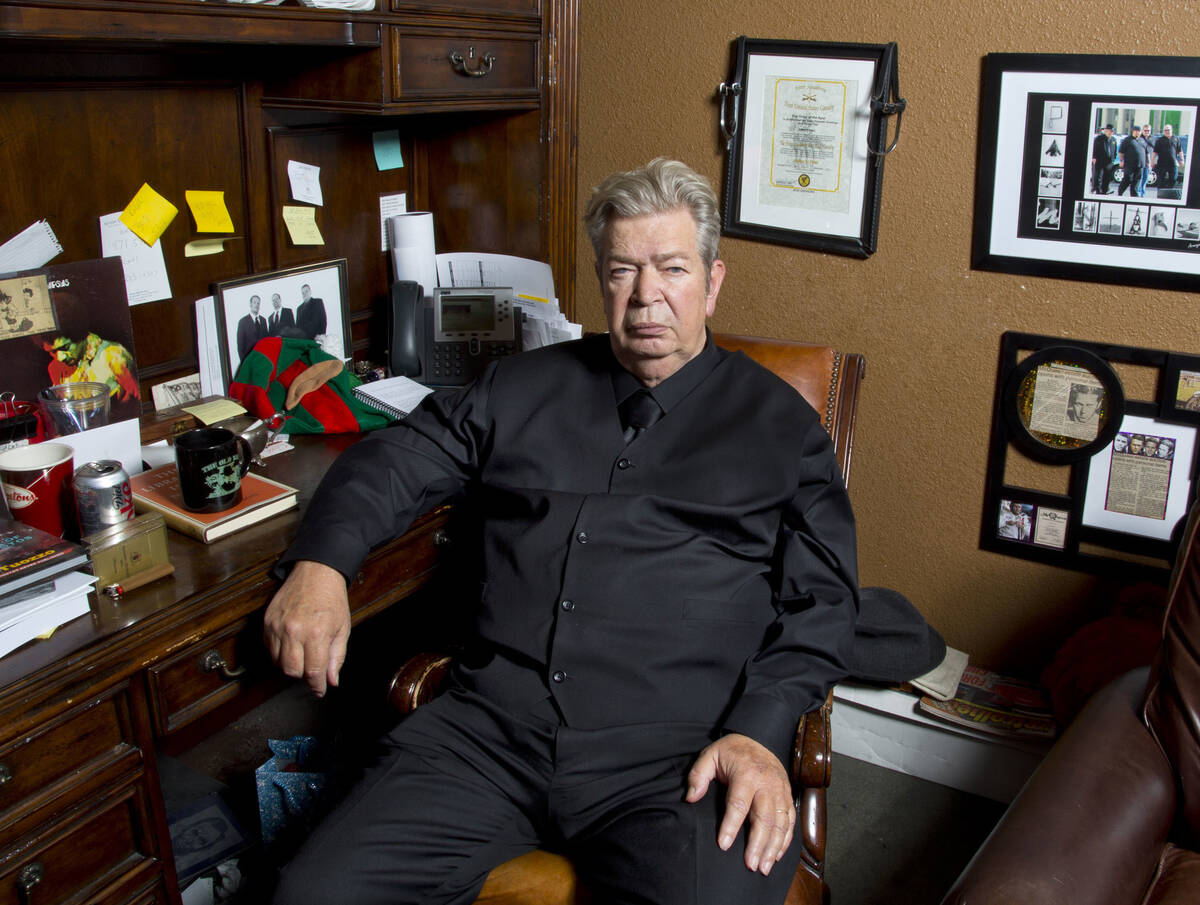 “Pawn Stars” celebrity Rick Harrison has been sued in Las Vegas by his mother in a dispute over a family trust, cash and silver, distributions from investments, and ownership shares of the famed Gold &Silver Pawn Shop, according to court records.

A spokeswoman for Rick Harrison, Laura Herlovich, said early Friday Rick didn’t know about the suit until Friday morning and that the accusations in it have no merit.

“Now that I’ve seen the Review-Journal story and what is alleged in the lawsuit, I can say that the allegations are false and I think that my 81-year old mother is being manipulated by others for their personal gain,” Rick Harrison said in an e-mail sent to the newspaper.

The lawsuit states Joanne and her late husband, Richard, commonly known as “The Old Man,” were married for 58 years until Richard Harrison died in 2018. Rick, the suit states, is one of the couple’s three sons, and that the pawn shop was started by Joanne and Richard in 1981.

“Through years of hard work, Richard and Joanne were able to turn their buy and sell shop into a pawn shop, which in 2009 became the World-Famous Gold &Silver Pawn Shop,” the suit states.

The couple also created an operating entity for the business known as G&S Coin Shop. Richard owned 49 percent of the shares and Joanne owned 51 percent.

“In or around 2000 or 2001, Joanne had been in a coma and was being cared for in the ICU at Valley Hospital,” according to the suit. “While Joanne was in the hospital recovering from her coma, Rick apparently made her sign over her 51 percent ownership interest in the Pawn Shop to him. Joanne did not know or fully understand what she was allegedly signing at the time.”

Shortly after the hospital stay, the lawsuit states Joanne had an argument with Rick Harrison and this is when she learned she had signed over her interest in the pawn shop to Rick. Her husband, meanwhile, assured her Rick “would not do anything to harm her and suggested that she should just let the issue go and allow Rick to look after her shares,” the lawsuit states.

In 2009, the popular television show “Pawn Stars” was created by Richard, Rick, grandson Richard Corey Harrison and family friend Austin “Chumlee” Russell. The show is in its 19th season.

The lawsuit says after Richard’s death, Joanne inherited her husband’s shares in the pawn shop, but that Rick has failed to provide her complete documentation of the business finances.

“Joanne believes that Rick has failed to issue distributions to Joanne commensurate with her proper equity interest in the Pawn Shop,” the suit states.

The suit says before Richard Harrison died, he’d accumulated about $500,000 in silver and $100,000 in cash, but Joanne has been unable to get a proper accounting of the valuables. The suit goes on to say from 2018 to 2020, Rick was doling out $25,000 a month to Joanne for adequate living and medical expenses.

“However, in early 2020, before the pandemic hit, Rick unilaterally and without notice or explanation, reduced Joanne’s distributions to approximately $20,000 per month,” the suit states. “Then, in or around March 2020, Rick abruptly stopped the monthly distributions to Joanne all together.”

The lawsuit was filed by attorneys Liane Wakayama, Kate Ludwick and Charles Vlasic III. It also seeks information on what is described as a “unexplained $3 million loan” from Nevada State Bank.

The lawsuit alleges Rick Harrison engaged in a breach of contract and breach of fiduciary duty. The document said the suit seeks transparency, damages and injunctions.