With tears streaming down her face, Engel Cola recalled her son’s smile and his first-place finish in a school poetry contest.

“Was a watch really worth my son’s life?” Engel Cola asked Victor Park, the man who fatally shot Thomas Cola nearly six years ago. “I don’t think so.”

But the son she remembered wasn’t the one who entered Park’s pawn shop in January 2006, Park’s lawyer said.

Thomas Cola was high on cocaine and used a fake ID to get Park to pull out a $1,300 Cartier watch from a display case, defense lawyer Louis Palazzo said in court.

After Park pulled out the watch, the 21-year-old with a history of criminal convictions snatched it and tried to flee Sahara Pawn, at Sahara Avenue and Jones Boulevard.

But when the magnetized door wouldn’t budge, Thomas Cola turned back toward Park in a “menacing manner,” Palazzo said. The 65-year-old, who was shot in the head during an armed robbery years early, fired at Thomas Cola as he busted through the door and ran. Cola later died. He was unarmed.

“I regret how things turned out, but I did what I had to do,” Park told the judge at his sentencing hearing. “I feared for the life of my wife and myself.”

Following the hearing, Walsh ordered Park to serve three years of probation and stay out of trouble. If he fails, he could face between 16 months and six years in prison. There were no other conditions for his probation.

Prosecutors asked that Park pay about $800 in restitution to Engel Cola to pay for her travel expenses to Las Vegas following her son’s death. Walsh denied the request.

Park pleaded guilty via an Alford Plea to voluntary manslaughter in June. The plea means he did not admit guilt but agreed that prosecutors could prove their case.

He was facing a murder charge before cutting a deal with prosecutors, who negotiated with the defense after federal authorities reviewed surveillance footage of the shooting.

The video showed Thomas Cola, dressed in a green shirt and cap, milling around the store briefly before he ran toward the exit.

Cola was seen slamming into the closed door of the pawn shop and bouncing off it. The door then opened and Cola crossed the threshold of the exit. At that moment, a muzzle flash from a handgun appeared in the upper corner of the surveillance image.

Cola fell to the ground outside the pawn shop.

It lasted about a minute.

But the lives of Park and Engel Cola were forever changed.

Since then, Engel Cola said she no longer celebrates holidays because it is too painful because of her son’s death.

Park sold his pawn shop because of the fear he felt that day and he will remain a convicted felon for the rest of his life.

2
More layoffs ahead for hotel-casino workers 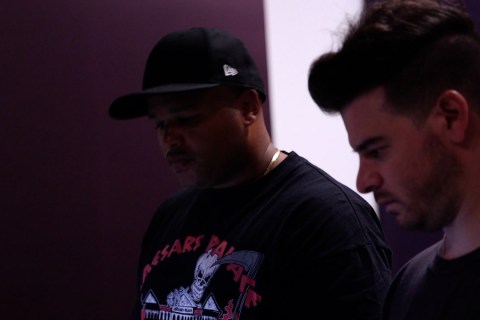 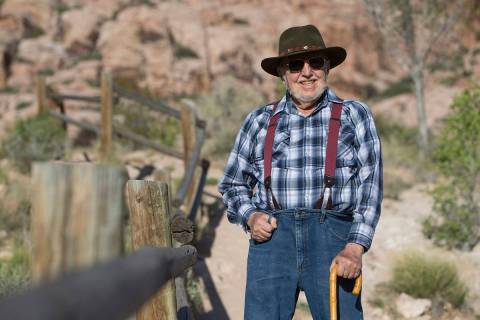 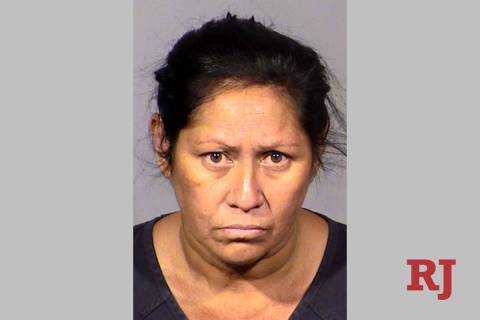 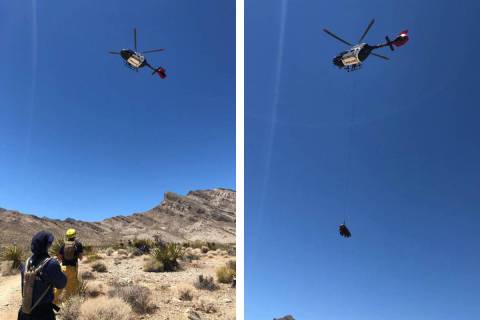 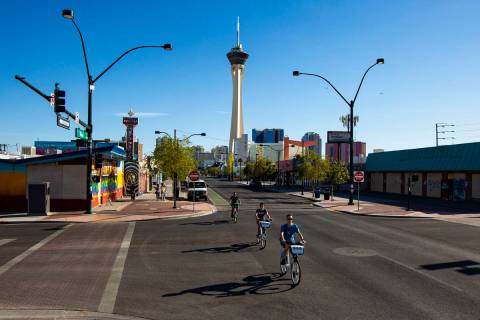 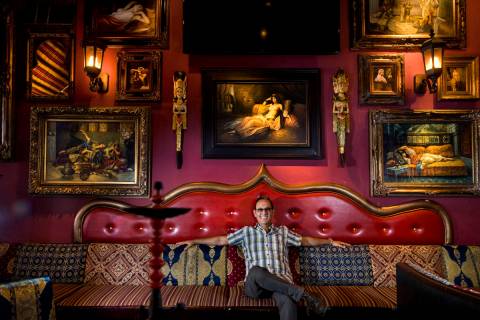 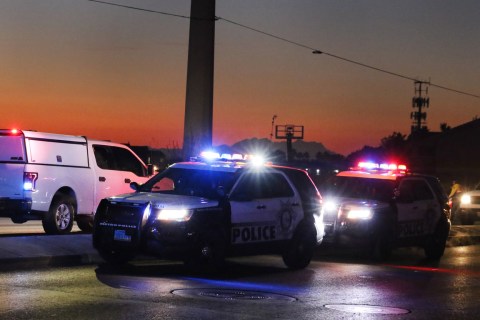