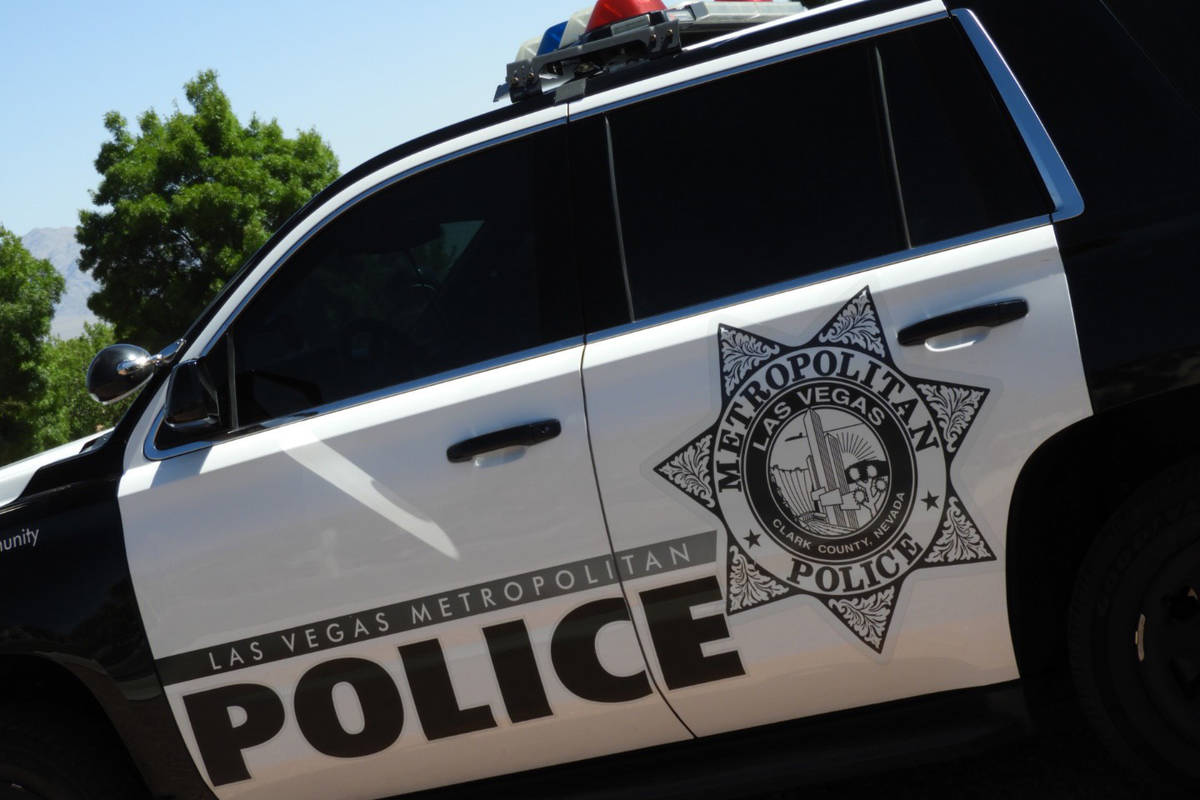 A pedestrian died Tuesday night after a crash in northeast Las Vegas.

Police were called to North Nellis Boulevard and East Judson Avenue at 9:44 p.m. after a car crash involving a pedestrian, according to Metropolitan Police Department Lt. David Gordon.

The pedestrian was collecting scrap metal from the road at the intersection, according to a preliminary report issued early Wednesday by Metro’s Fatal Accident Detail.

The death was the 60th traffic-related fatality in Metro’s jurisdiction in 2020.

The Clark County coroner will release the identity of the pedestrian after relatives have been notified.