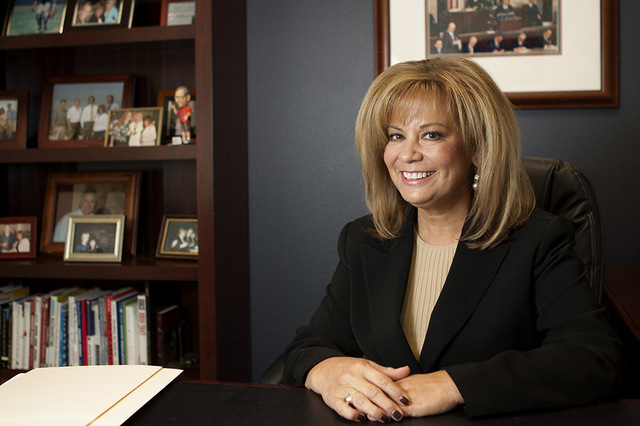 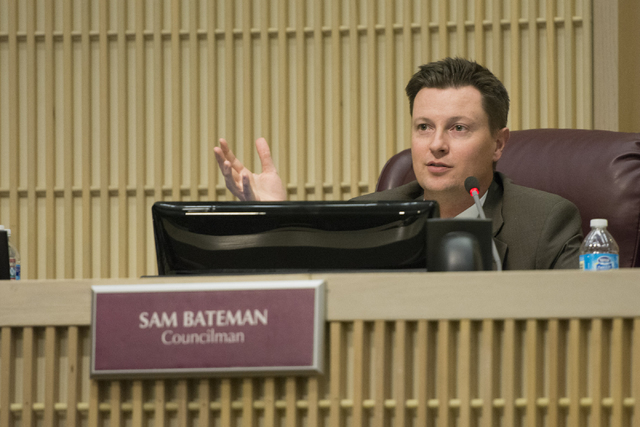 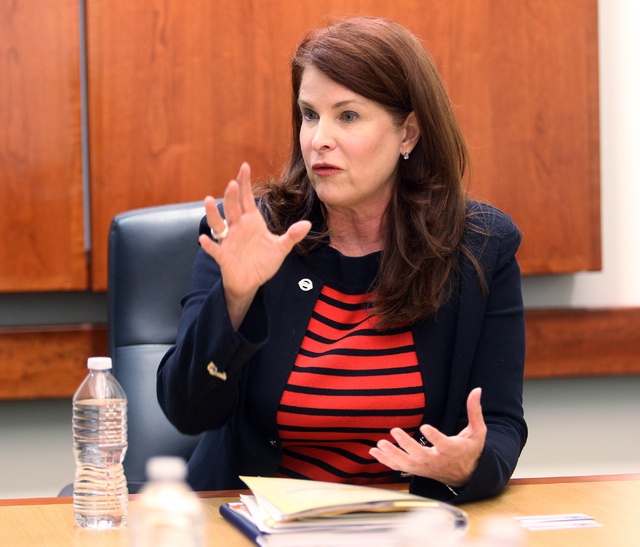 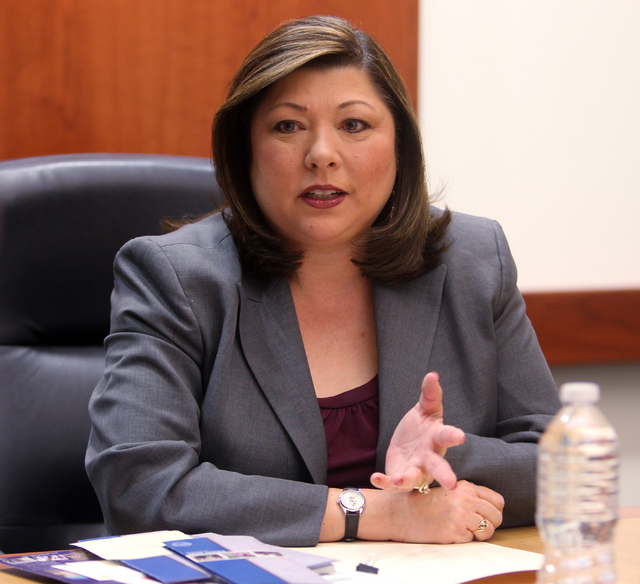 A public relations firm with clients that include three Henderson City Council members, and a history of running political campaigns on their behalf, has also been on the city’s payroll since March.

Trosper Communications, a public relations and advertising firm in Henderson, received a $30,000 contract with the city’s communications department. The contract calls for Trosper “to advise in the fields of public relations, public information, social media and marketing.”

The agency has previously run political campaigns for Councilwoman Gerri Schroder, currently does consulting work for Councilwoman Debra March and is doing grassroots outreach for The Committee to Elect Sam Bateman.

“It is completely separate,” said Liz Trosper, principal of Trosper Communications. “We work very hard to make sure there is no cross-pollination.”

Councilman Bateman is running for the open Henderson justice of the peace position, made vacant after Rodney T. Burr left the county bench for a lower court position after the sitting municipal court judge, Diana Hampton, died in her Henderson home in March.

Consili, Inc., a political consulting firm, hired Trosper Communications to do grassroots outreach on behalf of The Committee to Elect Sam Bateman.

“It’s absolutely not a conflict,” said Jim Ferrence, president of Consili, Inc. “There is no nexus between what someone does on a campaign trail and what someone does as a PIO (public information officer) at the city hall level.”

Ferrence said he has worked with Trosper for 20 years on campaigns.

Trosper said she has worked on Schroder’s campaign for the past 12 years. Schroder is featured on the agency’s website as a case study in “connecting elected officials to Southern Nevada voters.”

Trosper said she currently does consulting work for March, but she did not work on March’s last campaign. In an Aug. 8 Facebook post, the agency congratulated March on her new website, debramarch.com, which announces that she is launching her official bid for mayor this fall.

Also on the company’s Facebook page, a Sept. 8 post refers to both Schroder and March as clients.

March and Schroder were unavailable for comment this week.

The next Henderson Municipal Election is scheduled for spring 2017. Offices up for election include mayor, the Ward III city council seat now occupied by Councilman John Marz, and municipal court judge, Department 3.

At $30,000, Trosper’s contract falls below the threshold requiring a council vote. Only contracts of $50,000 or more must go before the mayor and council for approval.

Michael Schaus, communications director for the Nevada Policy Research Institute, said that without knowing the specific details, this kind of “perceived conflict of interest” feeds the public’s distrust of politics in general. NPRI is a nonpartisan, nonprofit think tank that promotes policy ideas consistent with the principles of limited government, individual liberty and free markets.

“As we’ve seen in recent decades, voters have a sense that there is a cronyism and a ‘good-old-boys’ club to politics — a revolving door between special interests and political power brokers,” Schaus said. “In the past, in Nevada especially, we’ve seen consulting firms aggressively use their influence with government agencies and candidates as a launching pad for crony lobbying efforts after the election. That kind of cozy relationship we’ve seen in the past, legal or not, undermines the public’s ability to be confident that government is working for them.”

“That department (the communications department) is perfectly capable of evaluating PR firms and awarding that size contract,” Marz said. “I trust the people on our staff to make independent decisions on the needs of their departments.”

“Liz Trosper knows the Henderson community and is highly experienced and highly respected,” Murnane said. “She provides valuable expertise in her role as a consultant who advises City staff on public relations, marketing and media issues. In no way does this contract represent a conflict of interest.”

Henderson appears to have a well-staffed public affairs department. According to the city’s website, at least six employees work in the Public Affairs Department; combined, they made more than than $900,000 in salary and benefits in 2015. Two work in intergovernmental relations; four work as public information officers in the marketing and communications department, with specialized responsibilites, including police, fire, and utilities and public works.

The four public information officers Michelle French, Keith Paul, Kathleen Richards and Kim Becker made the following in salary and benefits, respectively: $113,494; $137,992; $138,935 and $137,992. Cherry said the office also has a public relations coordinator, Nicole Johnson. She received salary and benefits of $82,793 in 2015, according to Transparent Nevada.