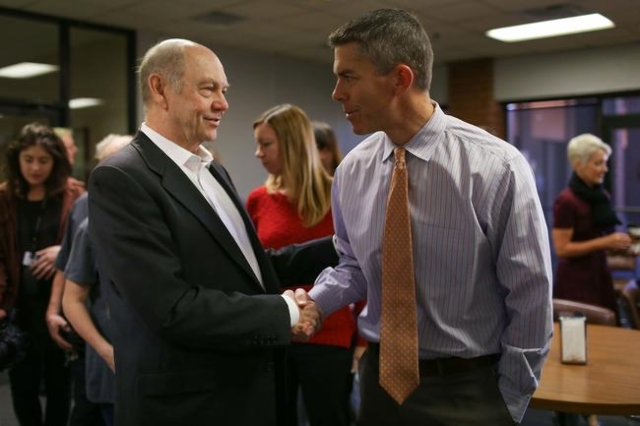 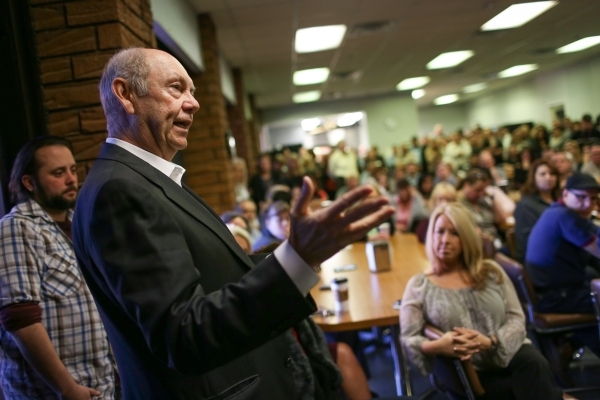 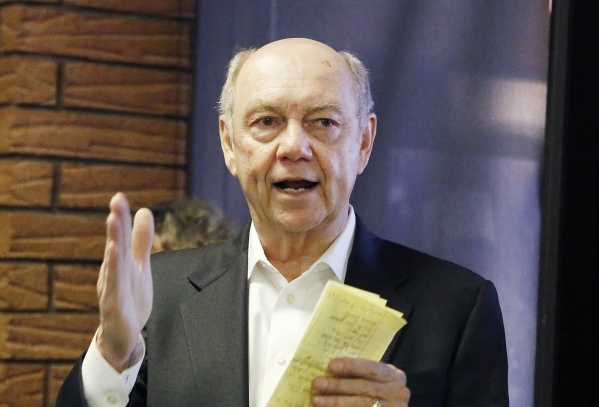 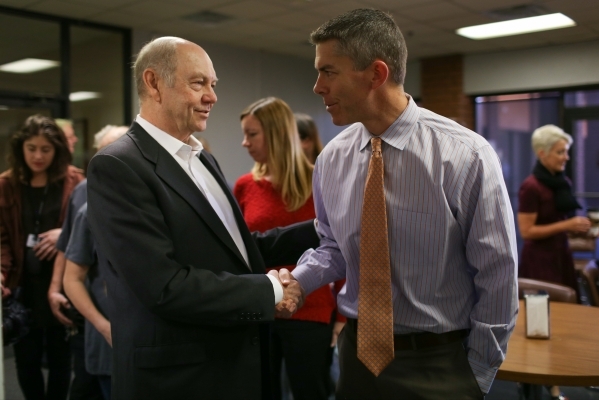 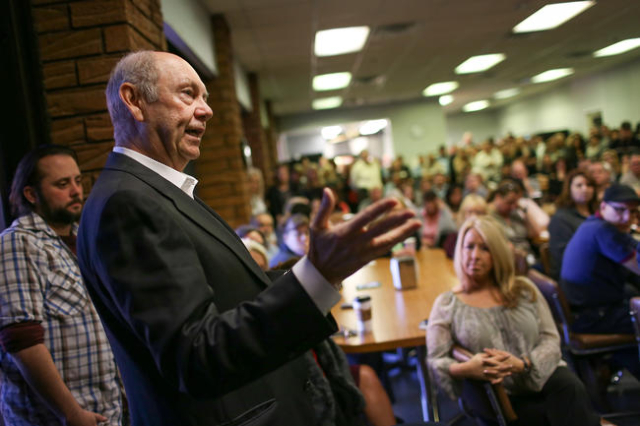 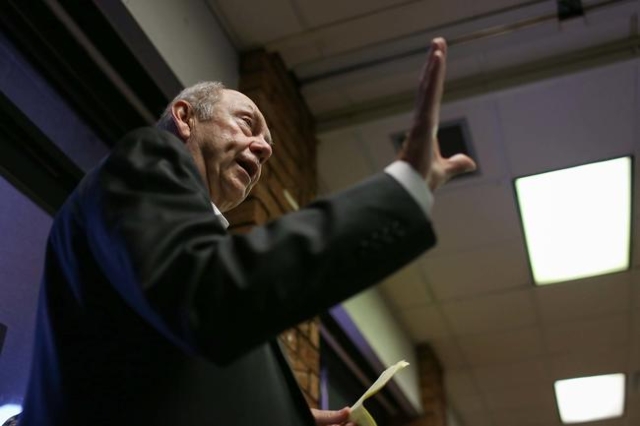 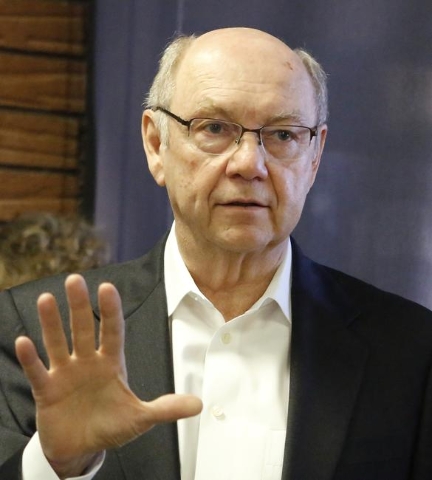 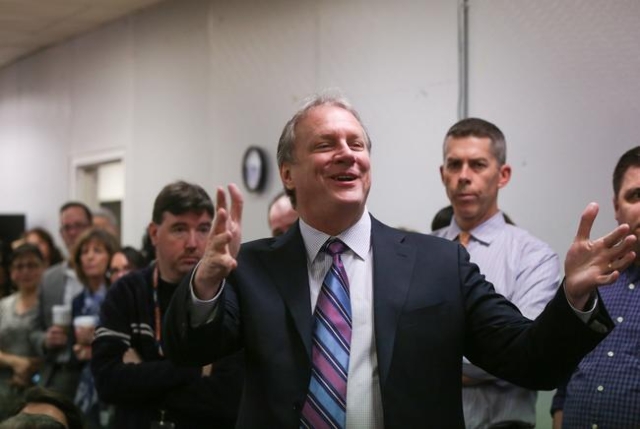 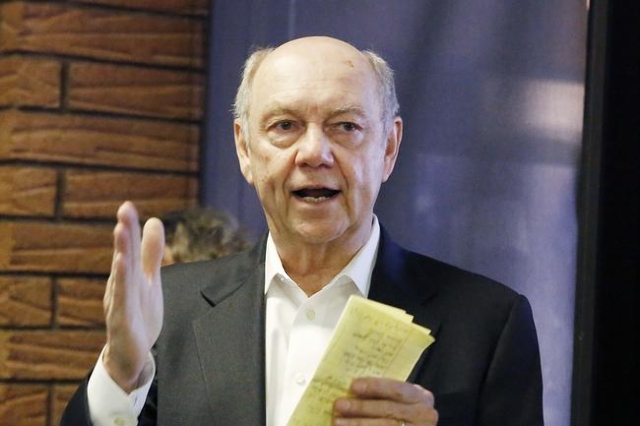 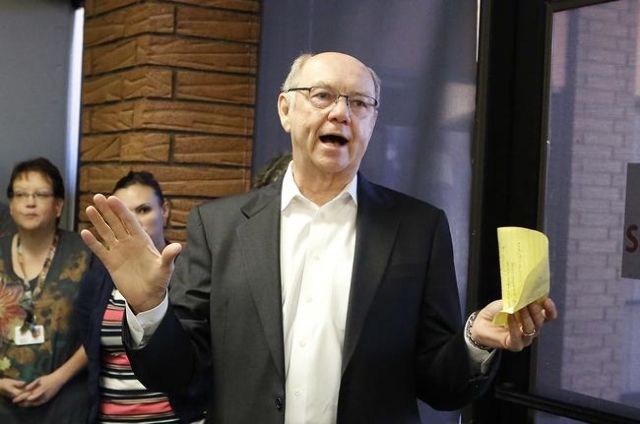 Craig Moon has been named publisher of the Las Vegas Review-Journal, the newspaper announced Thursday.

Moon, 65, is the former president and publisher of USA Today and executive vice president of Gannett Newspapers. Since leaving USA Today in 2009 he has been a newspaper industry consultant.

Moon lives in Tennessee but said he will move to Las Vegas.

Moon spent 30 years with Gannett. Today he owns Lake Norman Publications, a group of five community newspapers and a magazine based in Charlotte, N.C.

“Leading the Las Vegas Review-Journal is an exciting opportunity,” Moon said in a statement.

The Review-Journal is owned by a limited liability corporation controlled by the family of Sheldon Adelson, CEO and president of the Las Vegas Sands Corp. The company, News+Media Group, took ownership of the Review-Journal and associated niche publications and weeklies in December.

“I understand ownership transitions can create questions among staff and readers alike,” Moon said. “I intend to answer these questions with my actions.”

Moon said the uniqueness of the company’s product line made it an interesting opportunity.

“Sheldon is pretty articulate about things about newspapers, like: ‘So do you think the presses are being optimized?'” Moon said.

Moon said the owner puts the newspaper in a solid position for the future.

“I really do want to make this a world-class media business — the best it can possibly be,” he said. “We’ve got a great owner. We’ve got the commitment of a great owner. We’re not a public company having to sit and talk about how our earnings were the for the last quarter, and I think we’re going to be able to do some really big things here.”