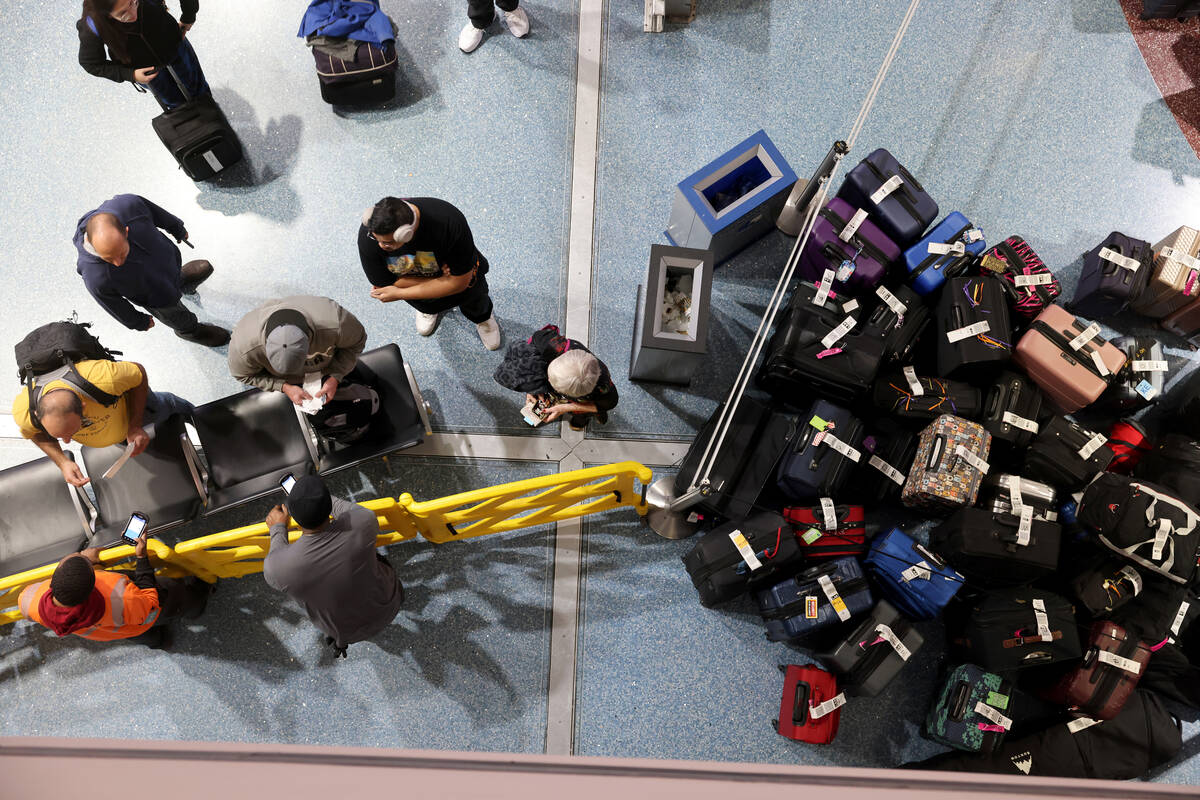 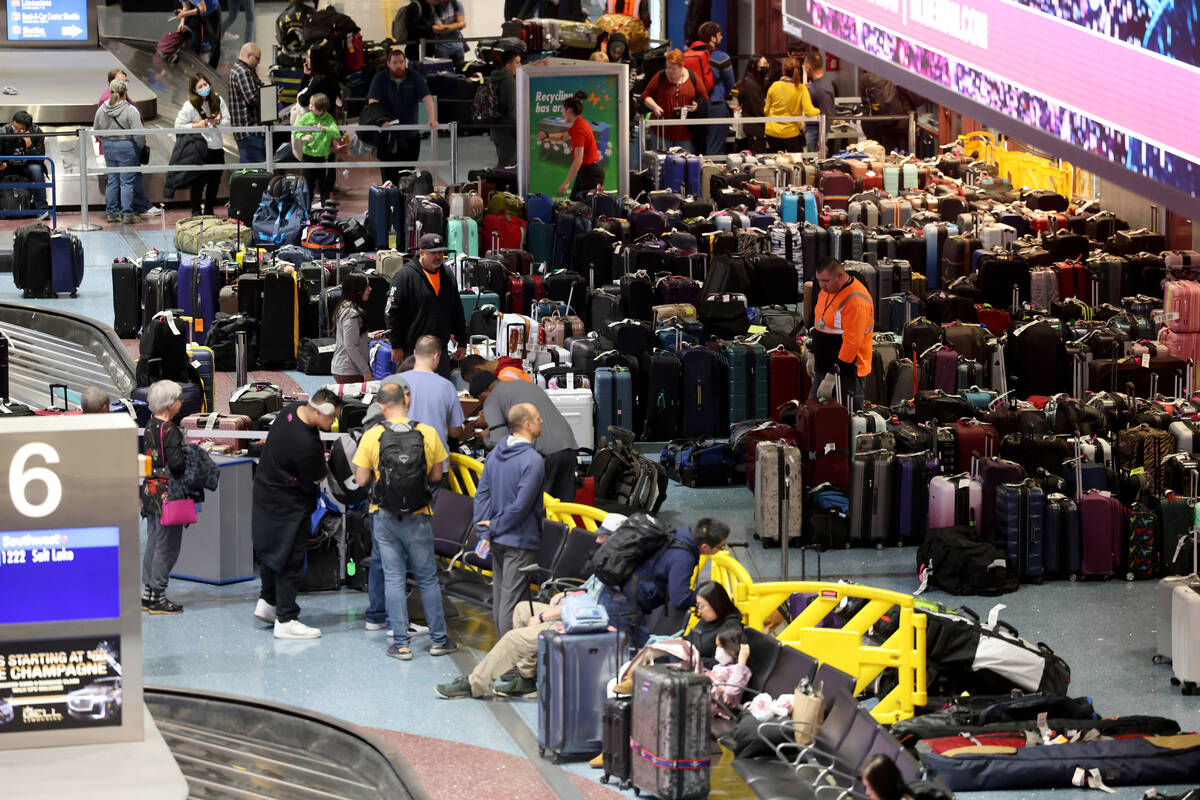 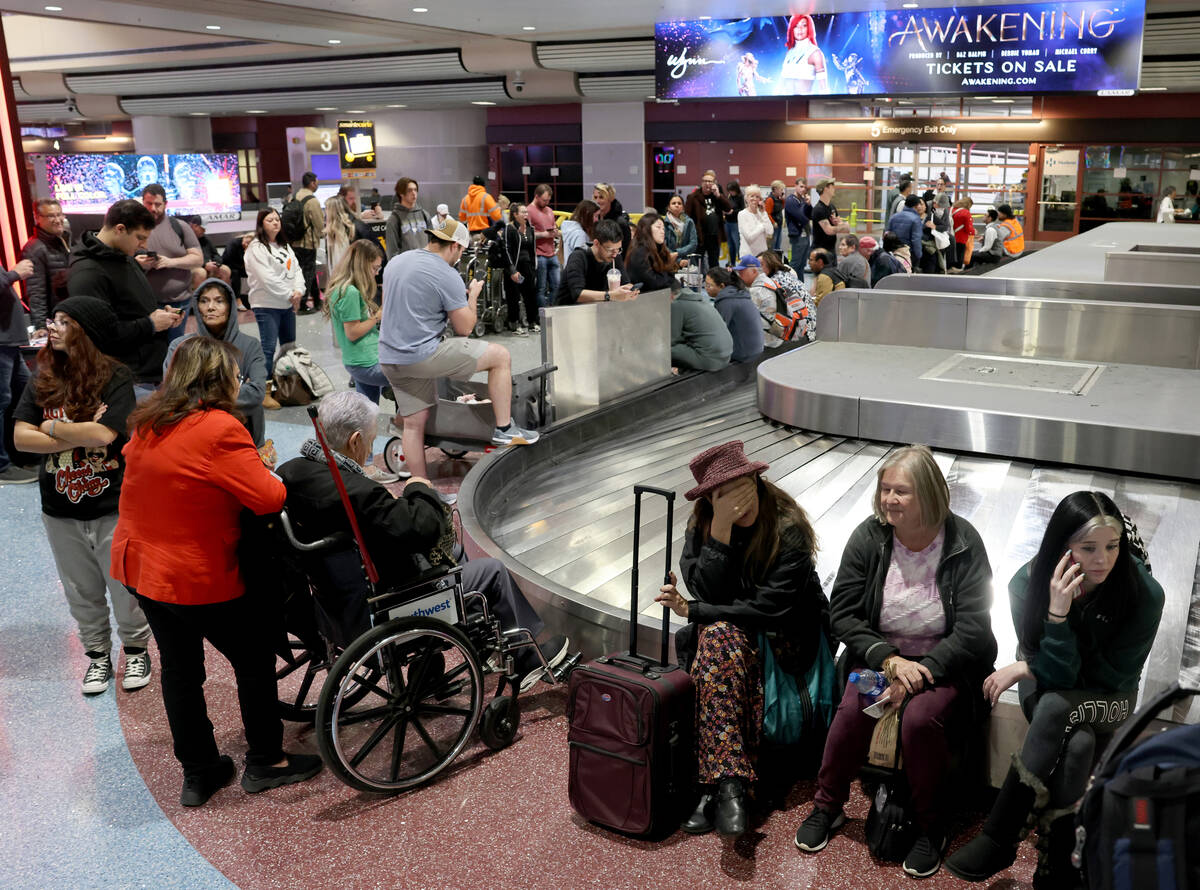 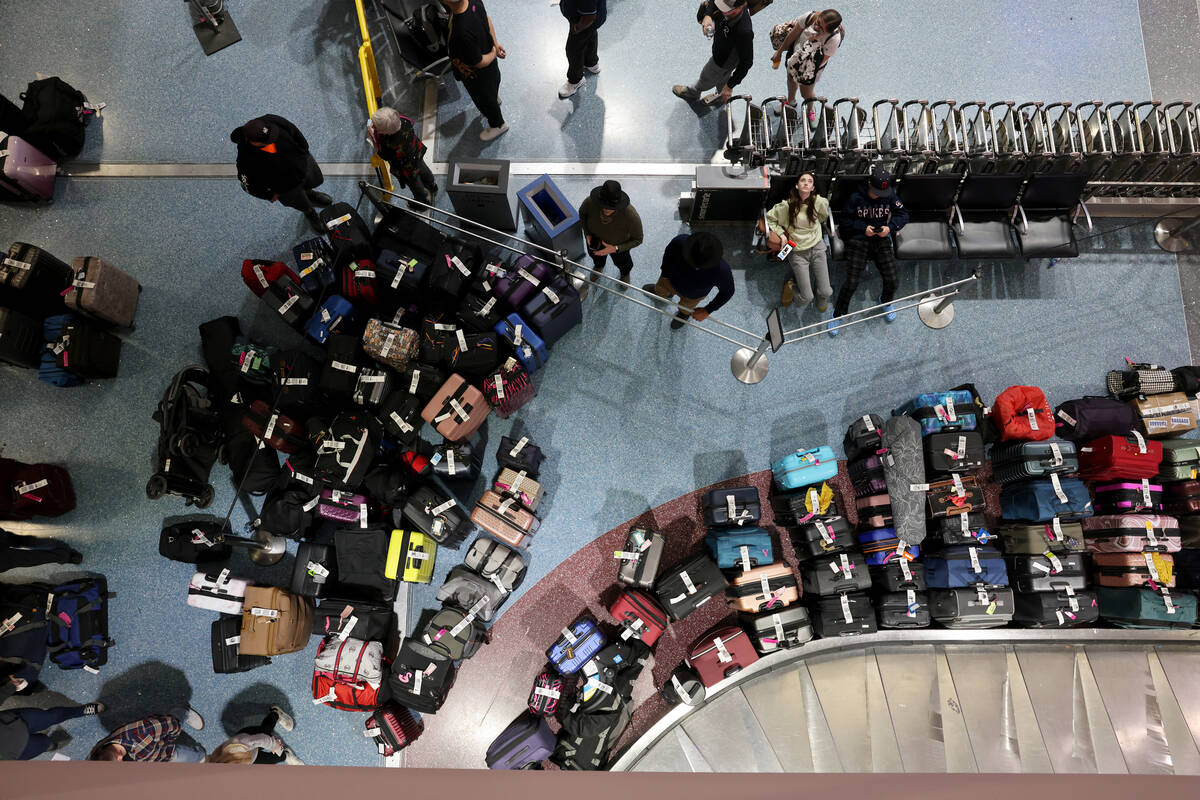 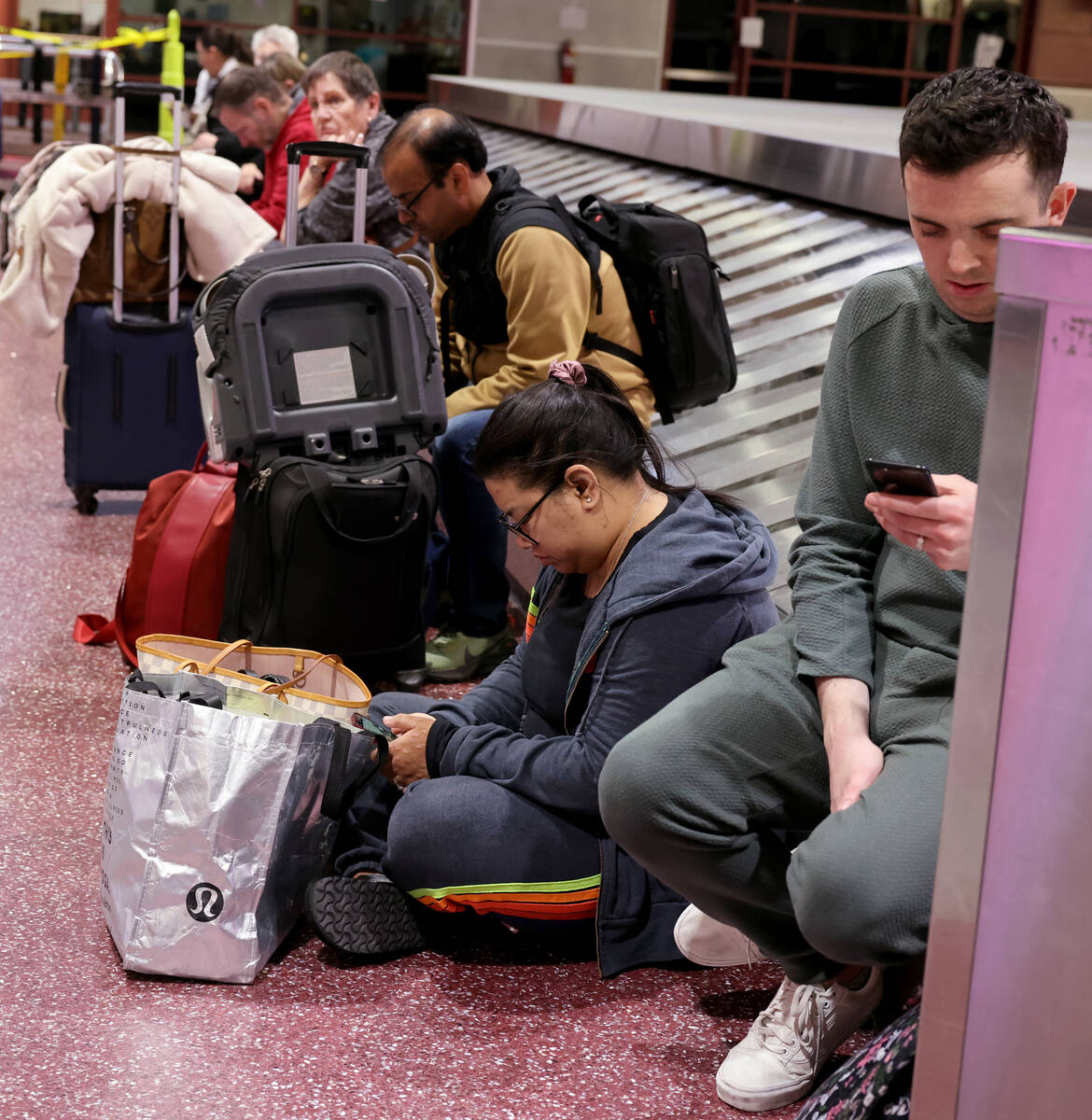 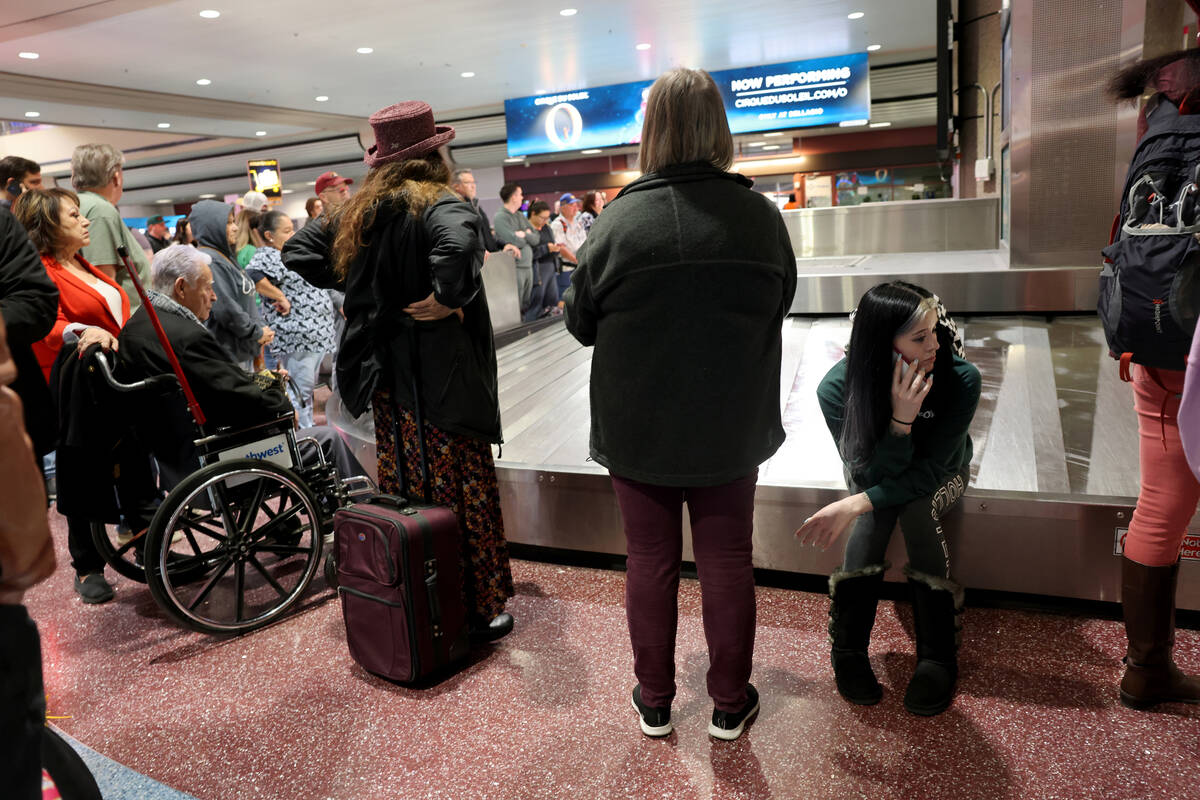 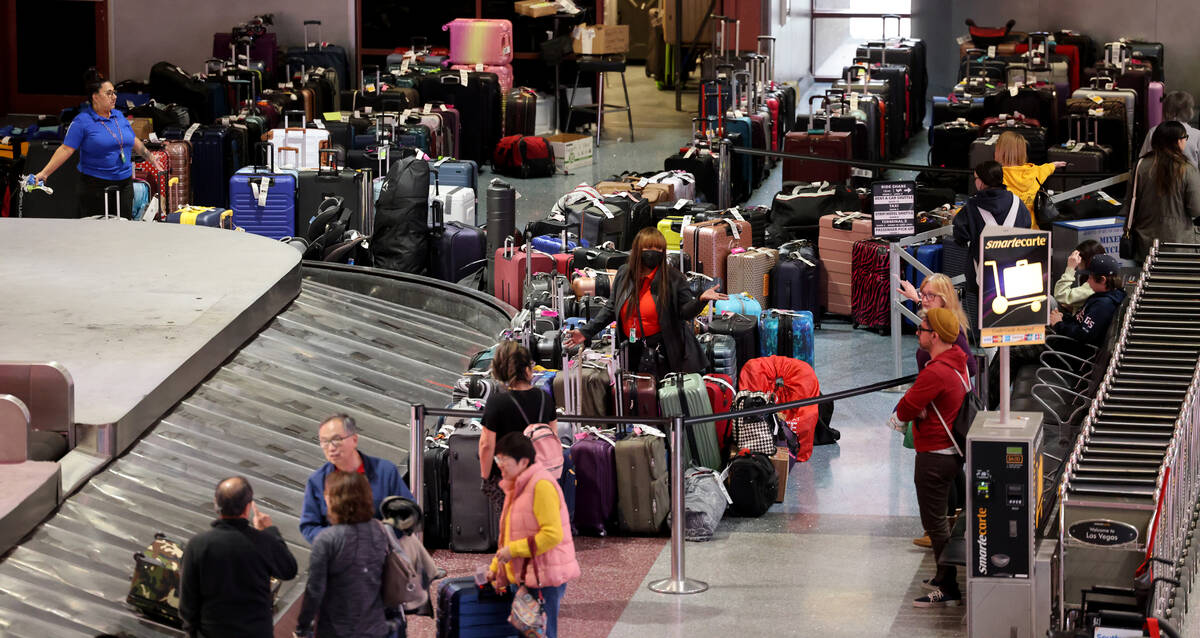 With winter weather in other parts of the country continuing to affect travel, Harry Reid International Airport had the second-highest number of canceled and delayed flights as of Monday afternoon.

The only airport with more delays and cancellations was Denver International Airport.

Nationwide, more than 5,700 flights going in and out of U.S. airports were canceled Monday as extreme winter weather impacted much of the rest of the country. About 60 percent of the U.S. population faced some sort of winter weather advisory or warning, and temperatures plummeted drastically below normal from east of the Rocky Mountains to the Appalachians.

And Tuesday promises more of the same; by 7 p.m. Monday Southwest had already canceled more than 2,400 flights for Tuesday.

“With consecutive days of extreme winter weather across our network behind us, continuing challenges are impacting our customers and employees in a significant way that is unacceptable,” Southwest said in a statement posted to its website Monday. “And our heartfelt apologies for this are just beginning.

“We’re working with safety at the forefront to urgently address wide-scale disruption by rebalancing the airline and repositioning crews and our fleet ultimately to best serve all who plan to travel with us,” the statement said.

FlightAware showed that every airport with flights that go in and out of the U.S. had at least 11 flights canceled Monday by 1 p.m.

By the evening, most delays were in cold weather cities, including Reno, Chicago and Seattle.

A report from the National Weather Service published Sunday said the cold front that blew in Friday evening brought snow, subzero temperatures and high winds to a large swath of the country. Many Eastern cities accumulated over a foot of snow, with the Buffalo area especially hard hit.

“New snowfall and reduced visibility from both the snow and blowing/drifting snow quickly resulted in treacherous travel that persisted in some areas for over 24 hours,” the report read.