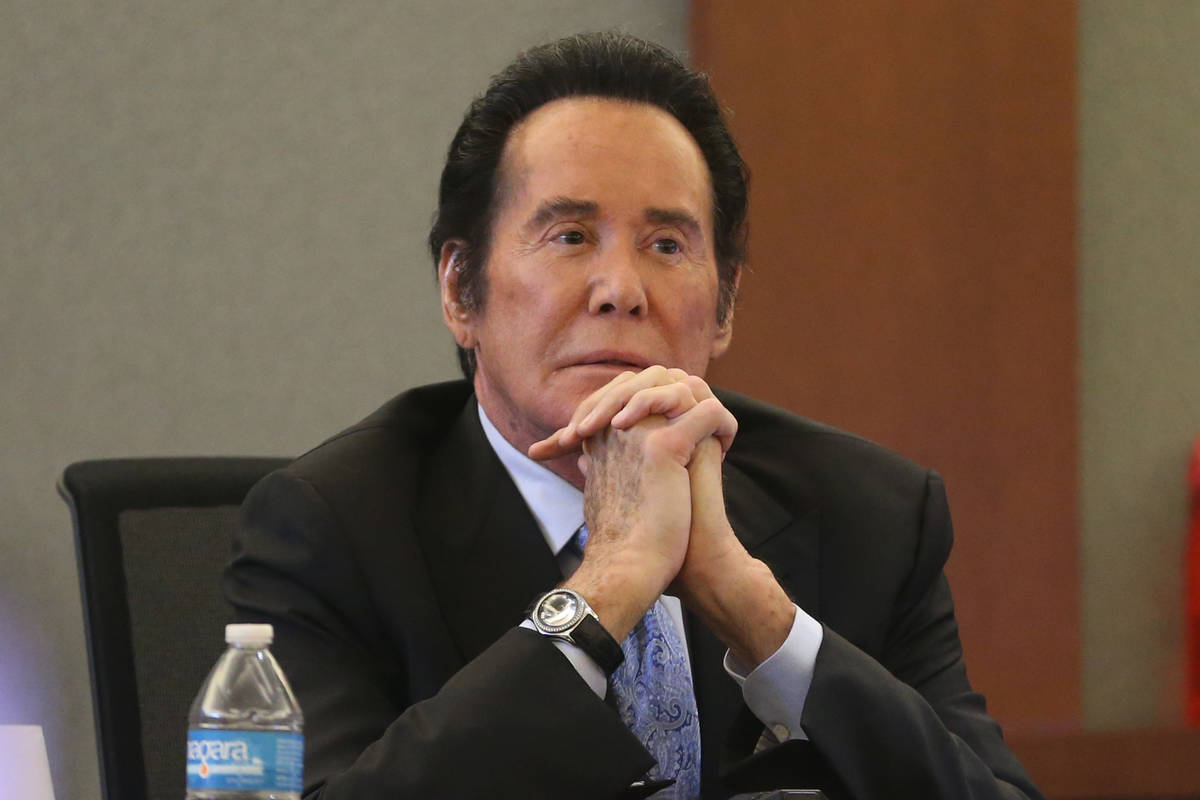 In this June 18, 2019 file photo, Wayne Newton testifies in the trial of a man accused of burglarizing Newton's home at the Regional Justice Center in Las Vegas. In a complaint filed in April 2020, a Clark County woman claims the entertainer's pet monkey bit her at his mansion in 2018. (Erik Verduzco / Las Vegas Review-Journal) @Erik_Verduzco

For the second time in six months, Wayne Newton is facing a lawsuit that accuses his pet monkey of attacking someone during a tour of his home.

After Warner was asked and agreed to take a picture with “Boo,” the monkey, she was “viciously attacked” and bitten, according to the complaint.

The suit names Newton, the unidentified handler and the property as defendants, claiming they “had a duty to exercise due care and keep the dangerous monkey restrained and confined. … Defendants knew, or should have known, that the monkey had a propensity for viciousness and/or a propensity to bite and/or attack.”

When contacted Friday, a lawyer for Newton, James Jimmerson, said he was not aware of the suit.

He added that “the length of time that has passed between the alleged incident and the filing of the lawsuit cast doubt as to the merit of the claim” and that the suit would be “appropriately addressed.”

In August, another woman filed suit on behalf of her daughter, who said she was attacked by a monkey at Newton’s home in October 2017.

In court papers, Newton has denied those allegations.