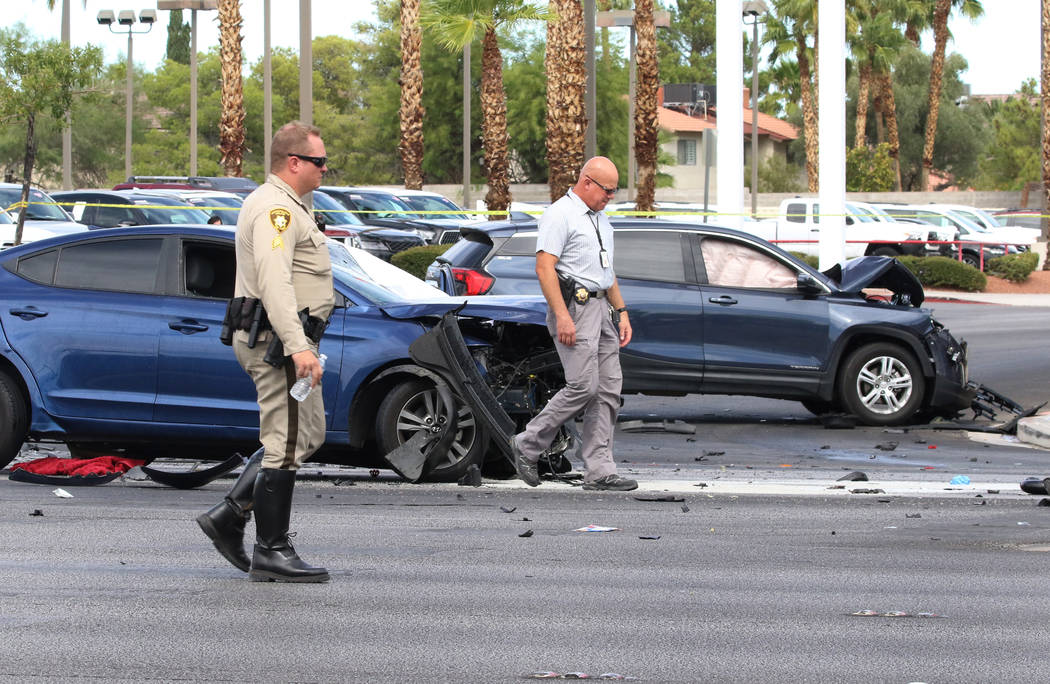 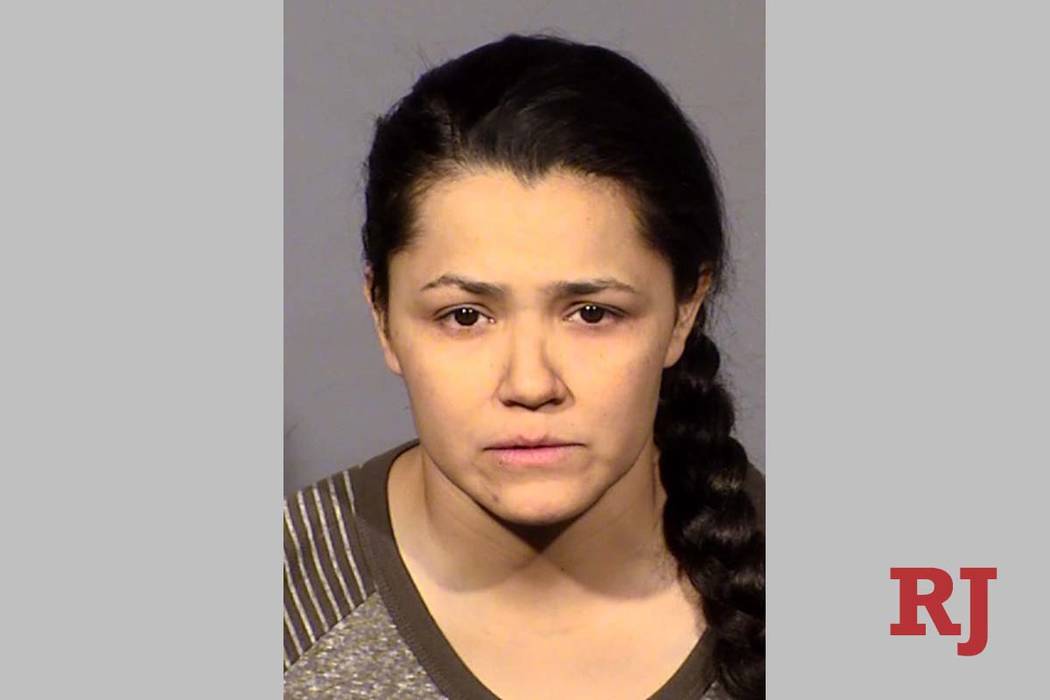 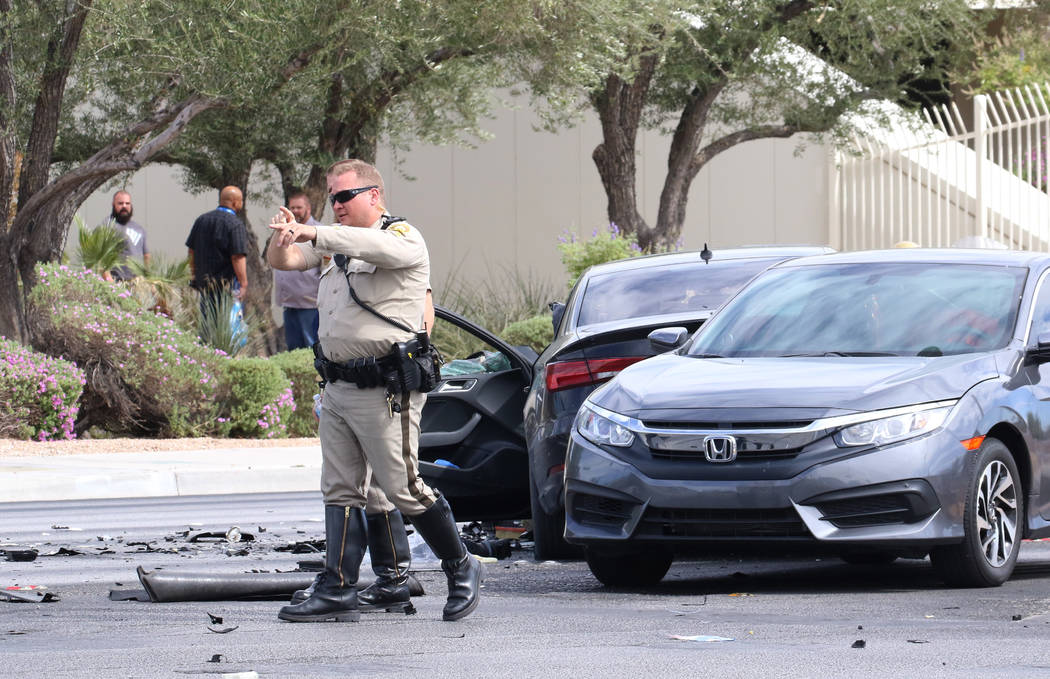 The Clark County coroner’s office has identified a woman killed in a suspected DUI crash Wednesday.

Police said the woman, identified as 56-year-old Christina Gates, was killed Wednesday morning after an Audi A3 crossed over a median and crashed into her Hyundai Elantra head-on at the intersection of Sahara Avenue and Steve Rigazio Court.

The Audi’s driver, 33-year-old Eileen Gonzalez, suffered minor injuries. She was hospitalized and later charged with DUI resulting in death, reckless driving resulting in death and driving with a license that had been revoked due to a previous DUI, court records show.

Gonzalez has a prior DUI arrest from 2016, according to court records. She pleaded no contest to the charge. 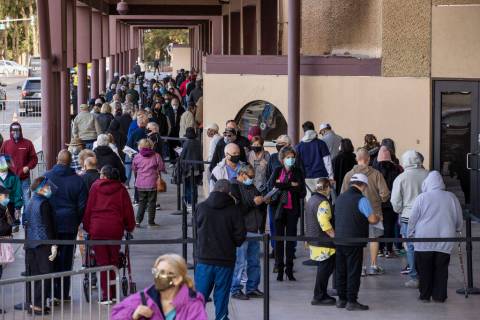 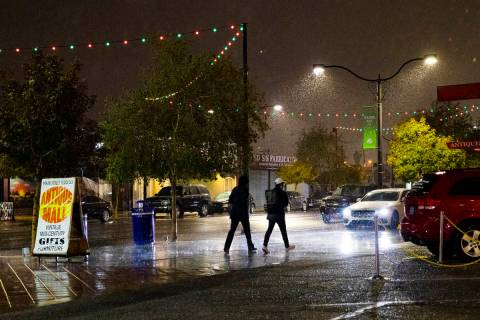 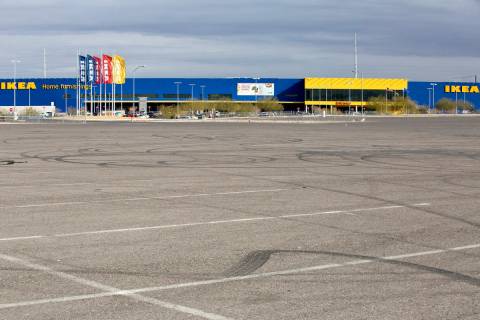 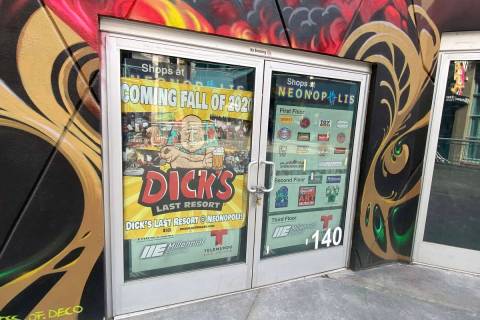 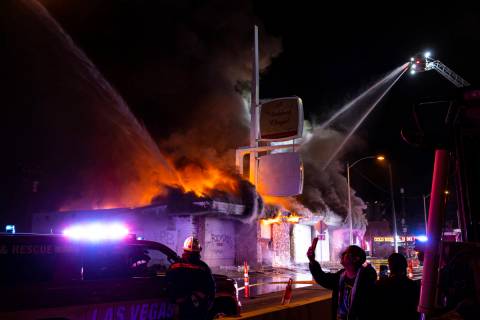 The Las Vegas Fire Department said the cause of the fire is still under investigation. 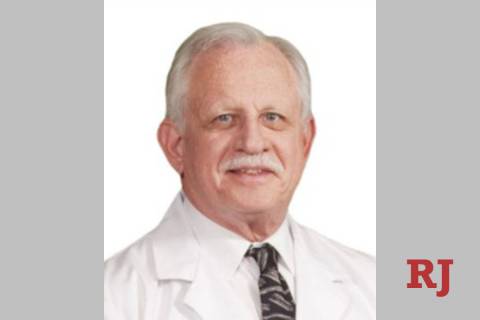