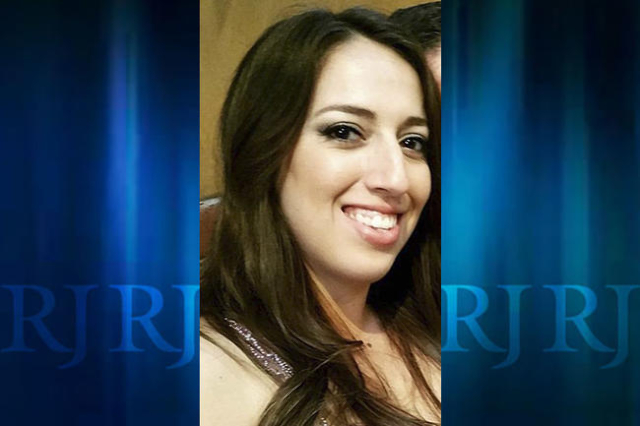 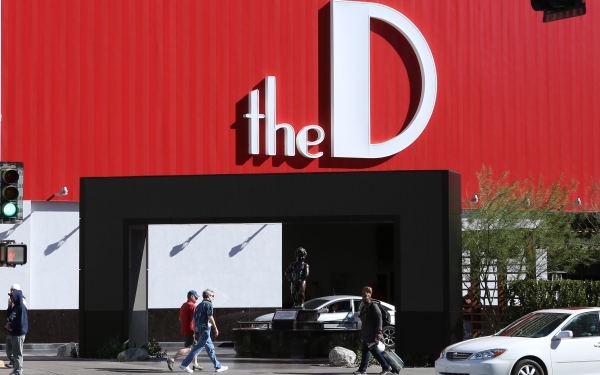 The Las Vegas Fire Department was called about 2:30 a.m. Sunday to the D Las Vegas, where they found Kalli Medina-Brown, 26, unresponsive in a third-floor laundry collection area.

Medina-Brown was dead when the fire department arrived. Crews called the Metropolitan Police Department at about 2:40 a.m. because the death seemed “suspicious.”

Police on Monday said Medina-Brown had fallen from the hotel’s 18th floor to the third-floor laundry collection area.

“At this time, there is no indication or evidence which would suggest the decedent was a victim of a homicide or any other crime and therefore our investigation is complete,” Metro wrote in a release Tuesday.

Police are no longer investigating the death, the department wrote.

The Clark County coroner’s office will release the cause and manner of Medina-Brown’s death. Surveillance video of the incident won’t be made public, police wrote in the release.