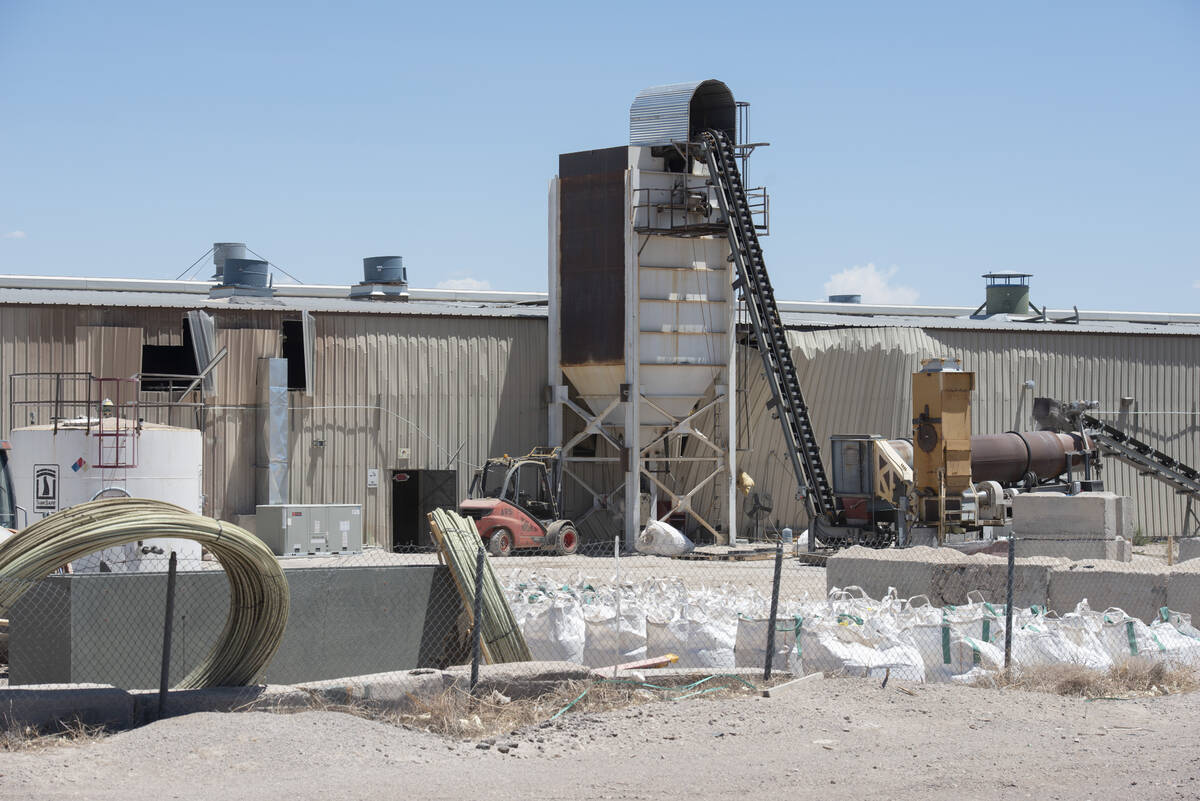 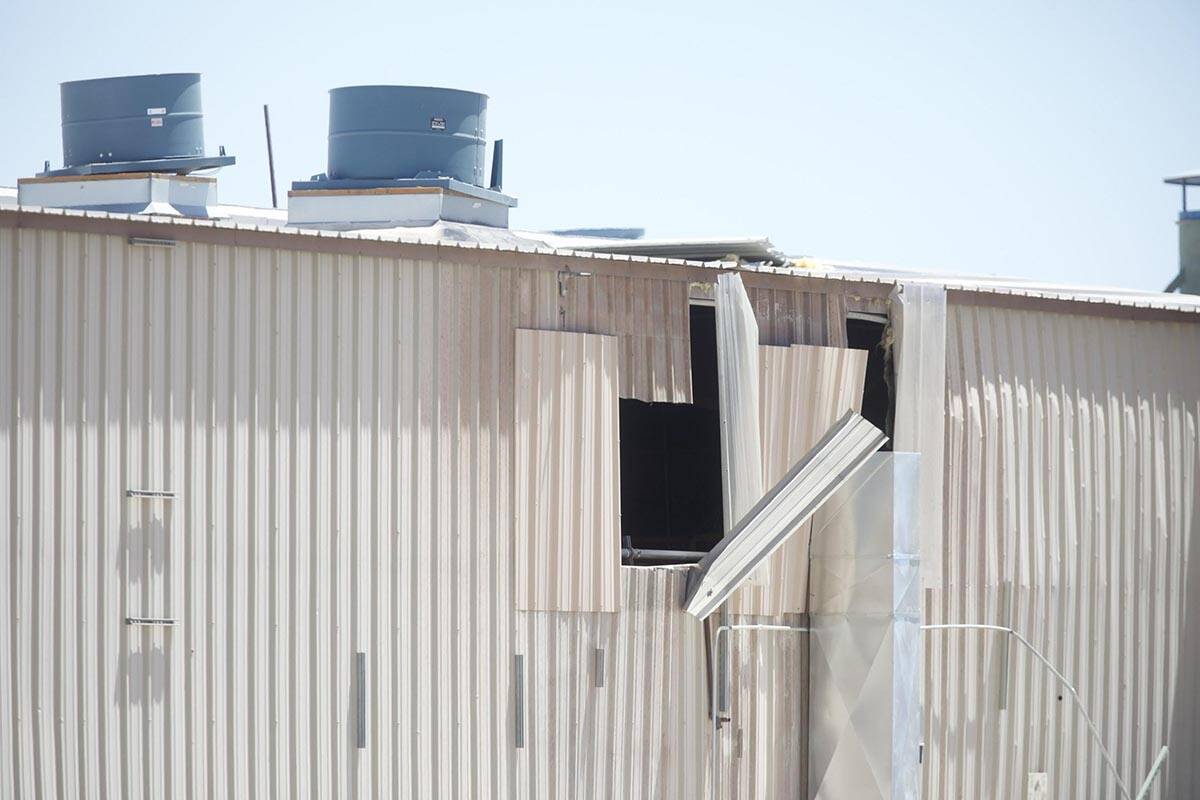 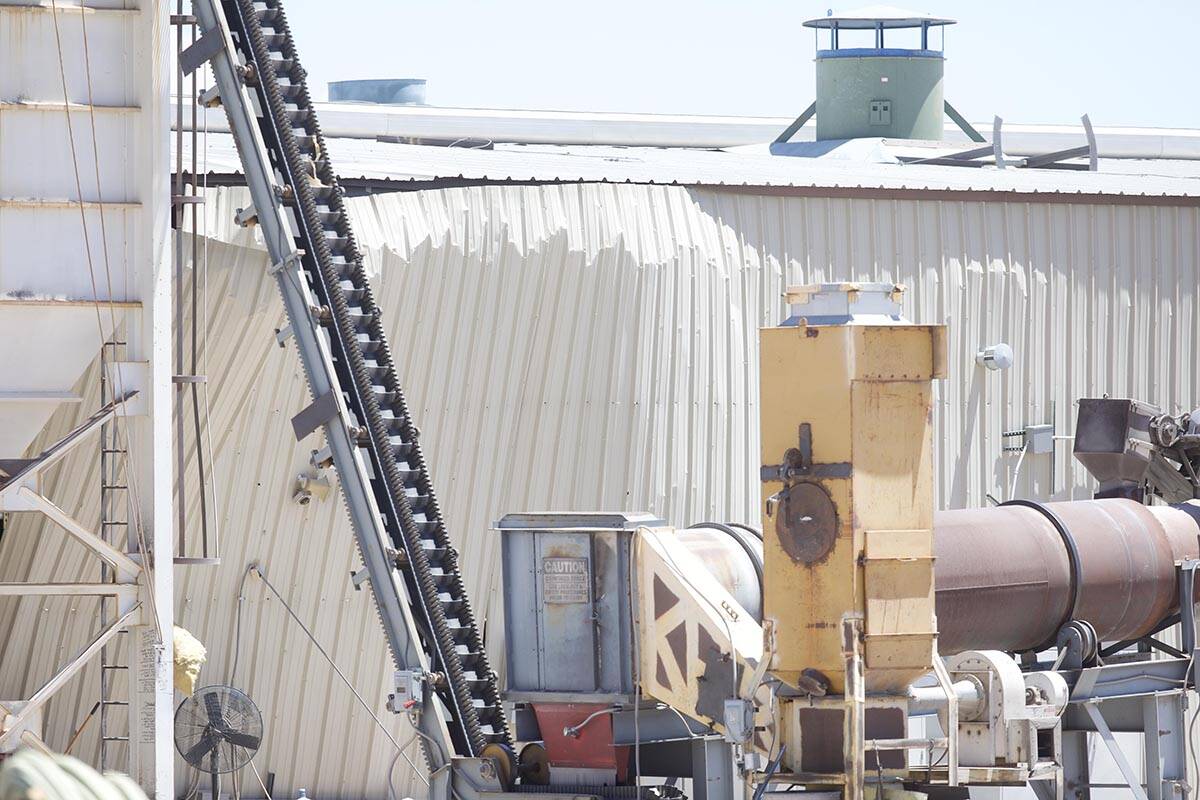 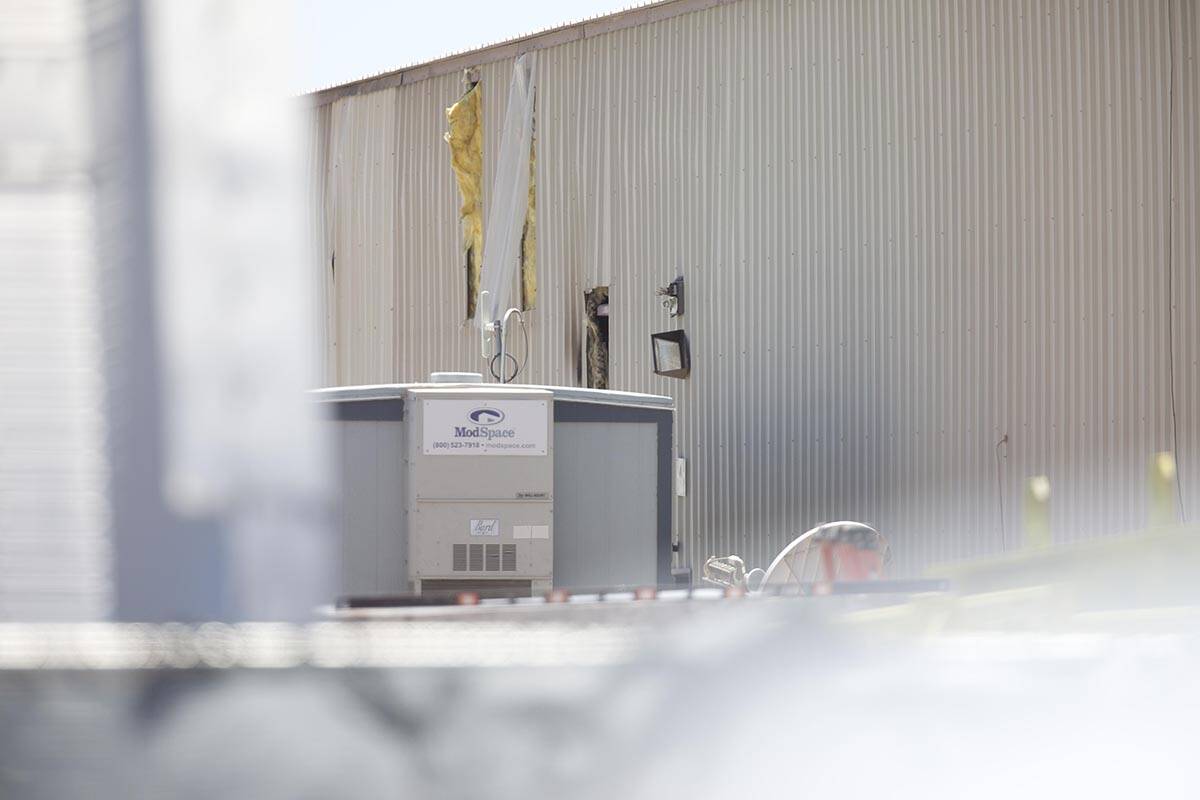 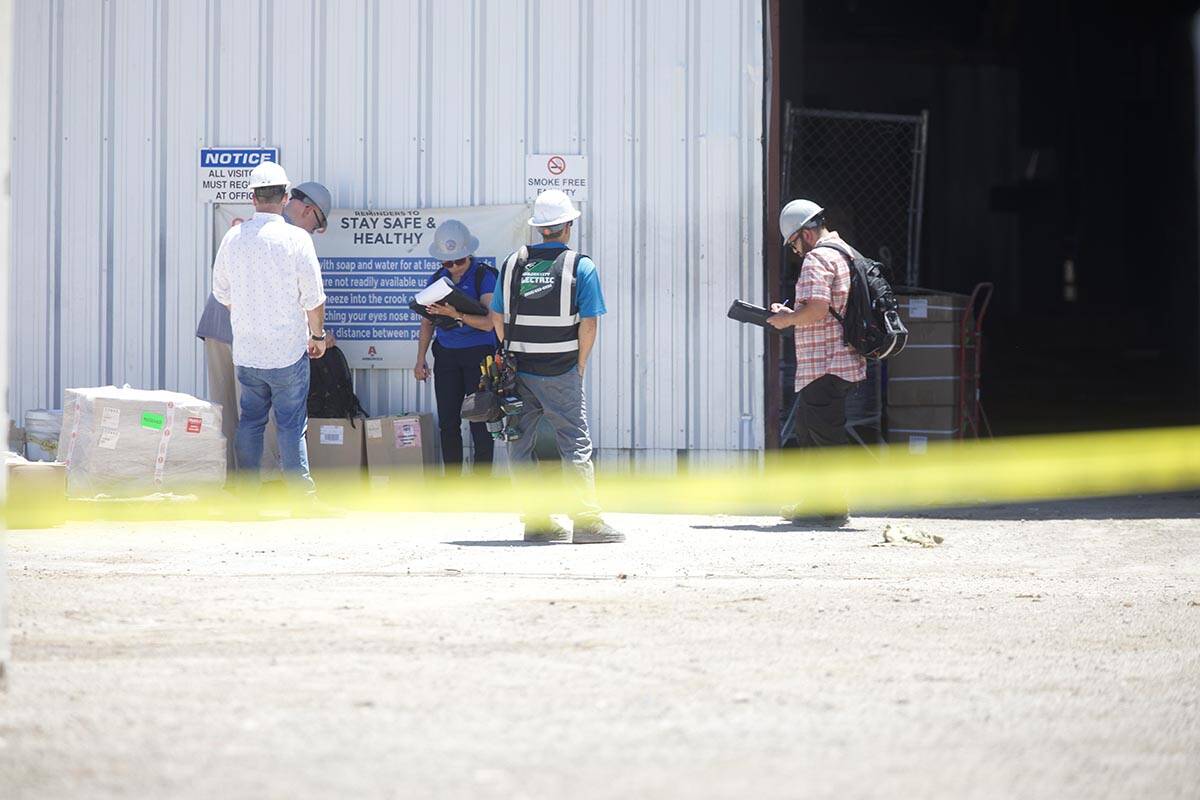 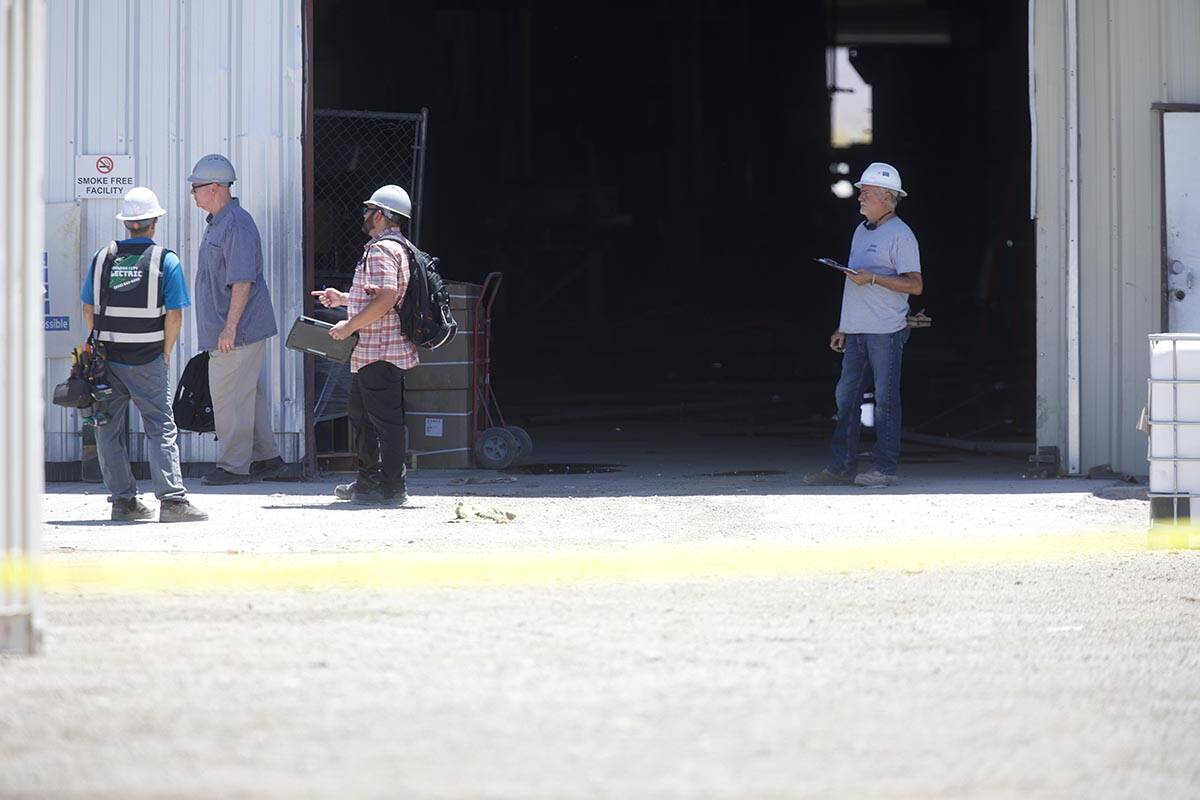 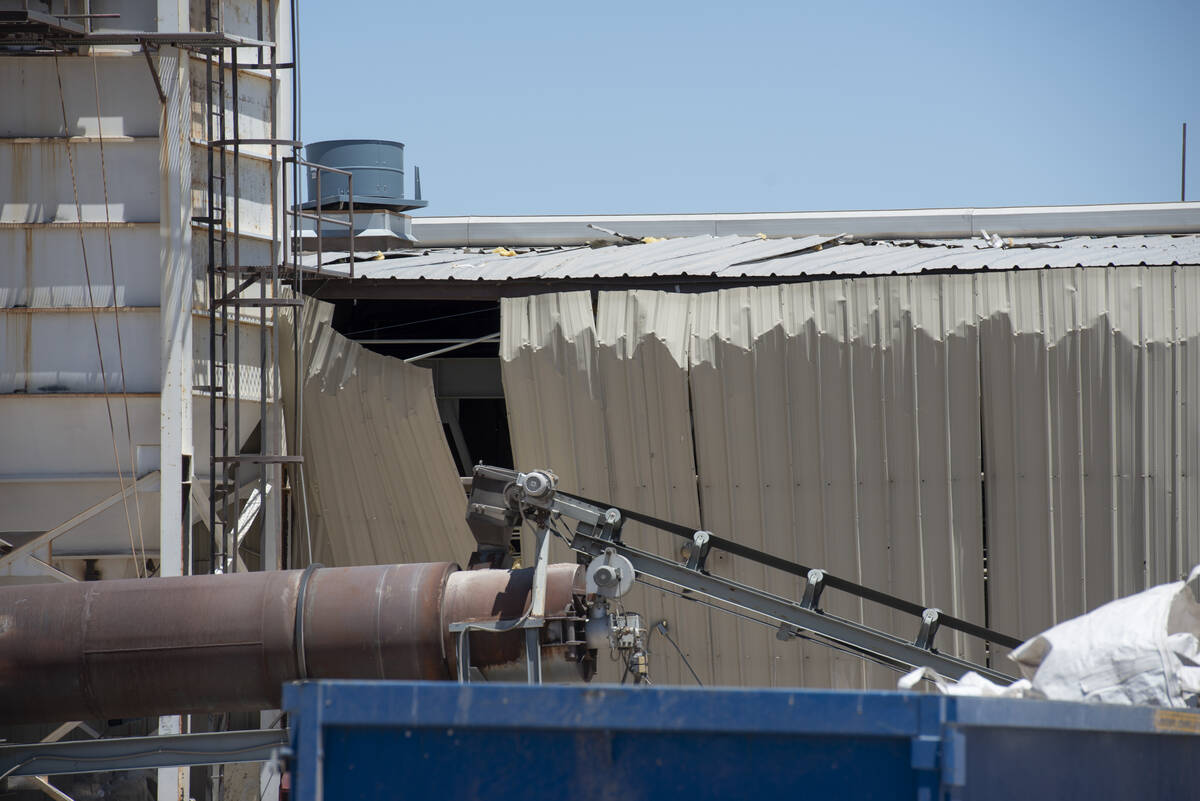 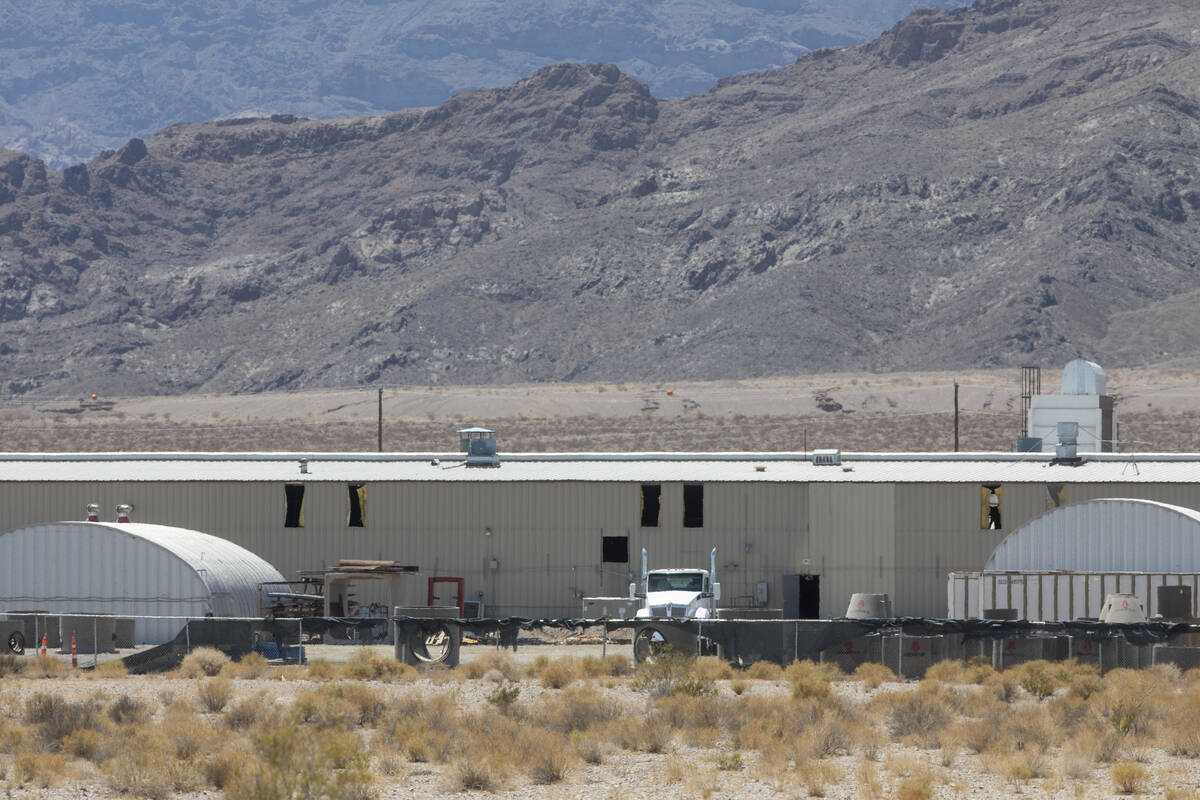 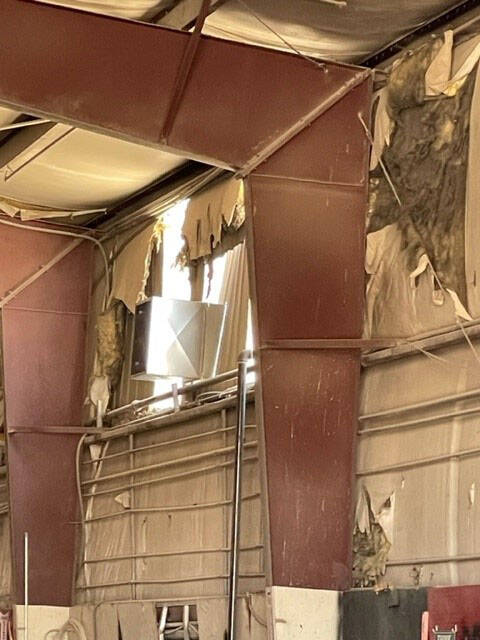 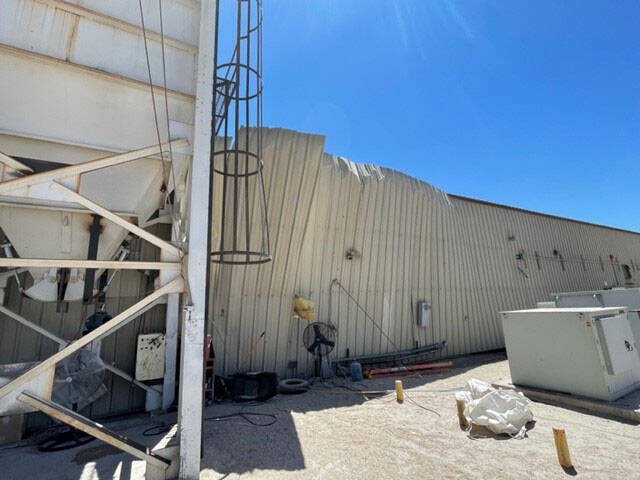 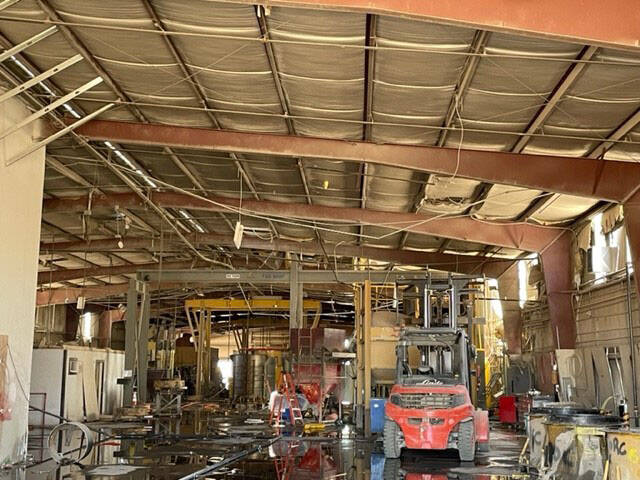 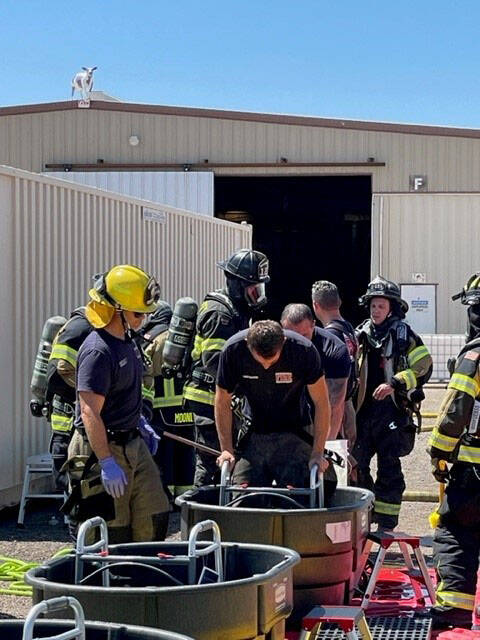 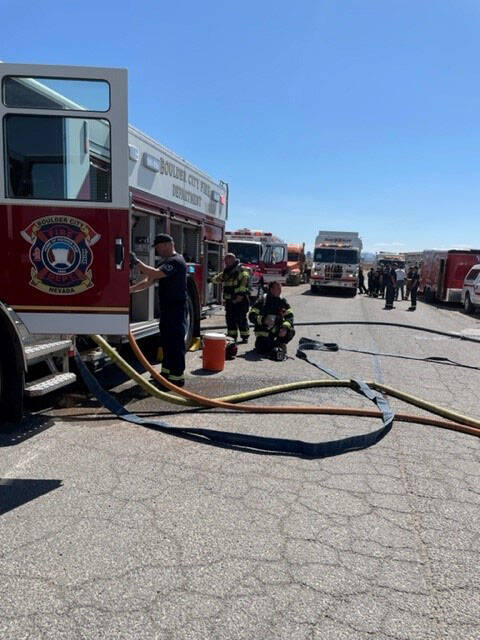 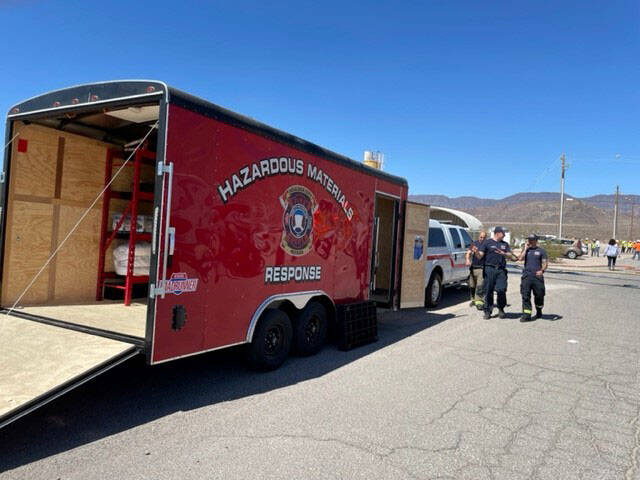 The city of Boulder City said the explosion occurred at 14555 S. U.S. Highway 95 at Armorock Polymer Concrete. The city initially said in a tweet that seven employees at the facility were injured and transported to area hospitals, but Boulder City Deputy Fire Chief Greg Chesser clarified that six were injured.

“The initial one was within the blast and fire area,” Chesser said. “He was transported immediately with significant burns.”

A second injured person suffered what were described as minor chemical burns.

“Everybody else was really, really minor, just from the concussion and they weren’t even transported,” Chesser said. “We only transported two and we had one heat related.”

Chesser said work was going on at the facility that involved polymer-type chemicals and that the blast damage was extensive.

“It’s pretty severe,” Chesser said. “All the walls are blown out. All the windows are blown out. Even on the opposite side where the administration section is, all the ceiling is down. So it looked … it was a pretty massive explosion.”

On its website, Armorock says it is a manufacturer of polymer concrete manholes and structures used in sanitary sewer collection systems. An attempt to obtain comment from the company Monday afternoon was not successful.

Chesser said the Nevada Occupational Safety and Health Administration (OSHA) and a building inspector were expected at the scene sometime Monday.

Boulder City Police and Fire are on the scene of an explosion at a commercial facility at 14555 S. US-95. An evacuation is underway. No smoke or fire showing at this time. Initial reports say one person has minor injuries; HAZMAT is en route. Updates as they become available. pic.twitter.com/Yn6oiLTCDq