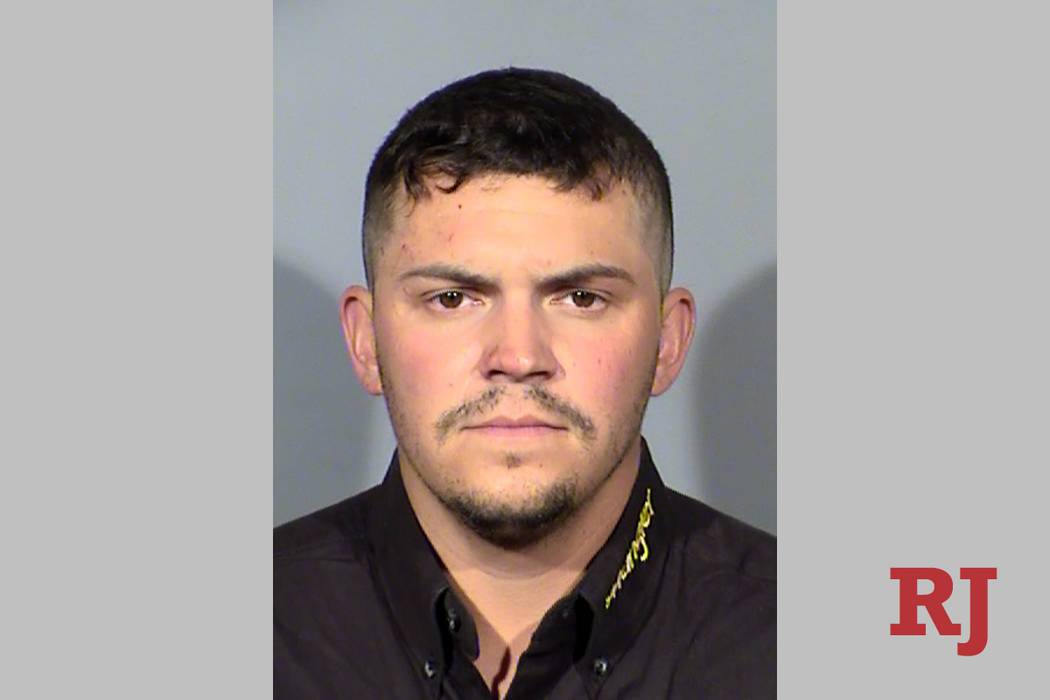 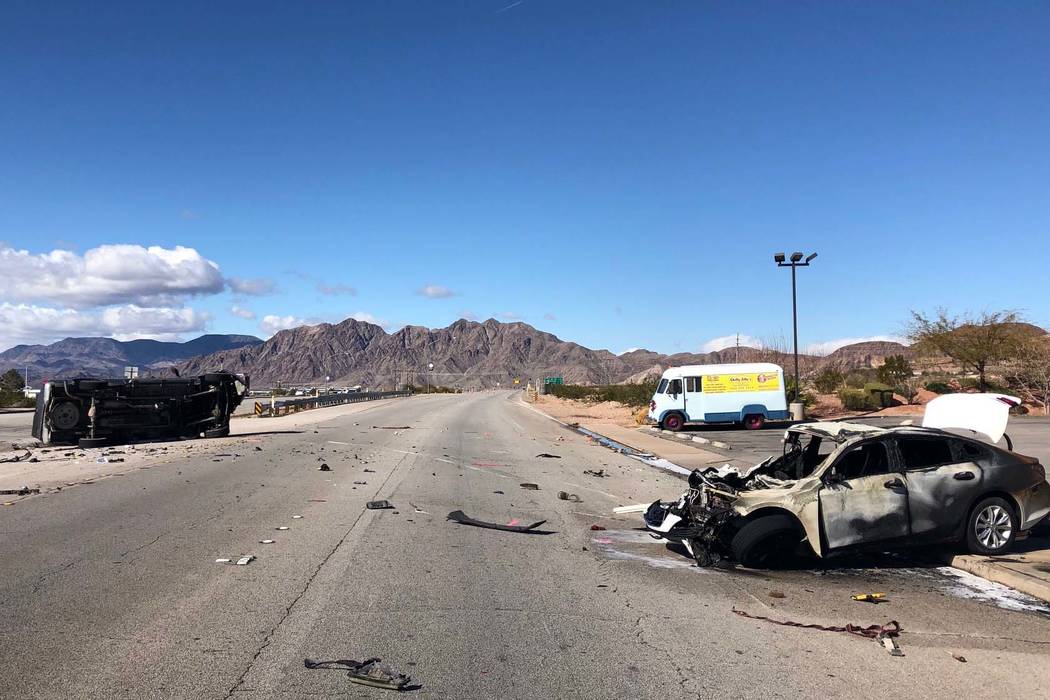 Authorities have arrested a man in connection with a fatal crash in Boulder City Thursday.

Nevada Highway Patrol spokesman Jason Buratczuk said Joshua Buckingham, 27, was booked on suspicion of reckless driving resulting in death after he was treated and released from Sunrise Hospital and Medical Center.

He is being held in the Clark County Detention Center, Buratczuk said Friday.

The Clark County coroner’s office identified the man who died in a crash as Las Vegas resident Randy Reiner. The 58-year-old was pronounced dead at the scene on Business Route 93 between Veterans Memorial Drive and Yucca Street.

He died from multiple blunt force trauma, and his death was ruled an accident, the coroner’s office said.

Numerous witnesses reported to investigators that Buckingham’s Chevrolet sedan was being driven recklessly before the crash, making frequent lane changes and speeding over 100 mph, Buratczuk said.

The sedan was headed south when it struck Reiner’s Ford pickup truck, which had pulled out from a nearby Rebel Gas Station and was crossing the southbound lanes to make a left turn into northbound traffic, Buratczuk said.

Reiner was unrestrained at the time of the crash, Buratczuk said.

The crash happened about 7:30 a.m., closing the highway in Boulder City in both directions for several hours, according to the Nevada Department of Transportation.