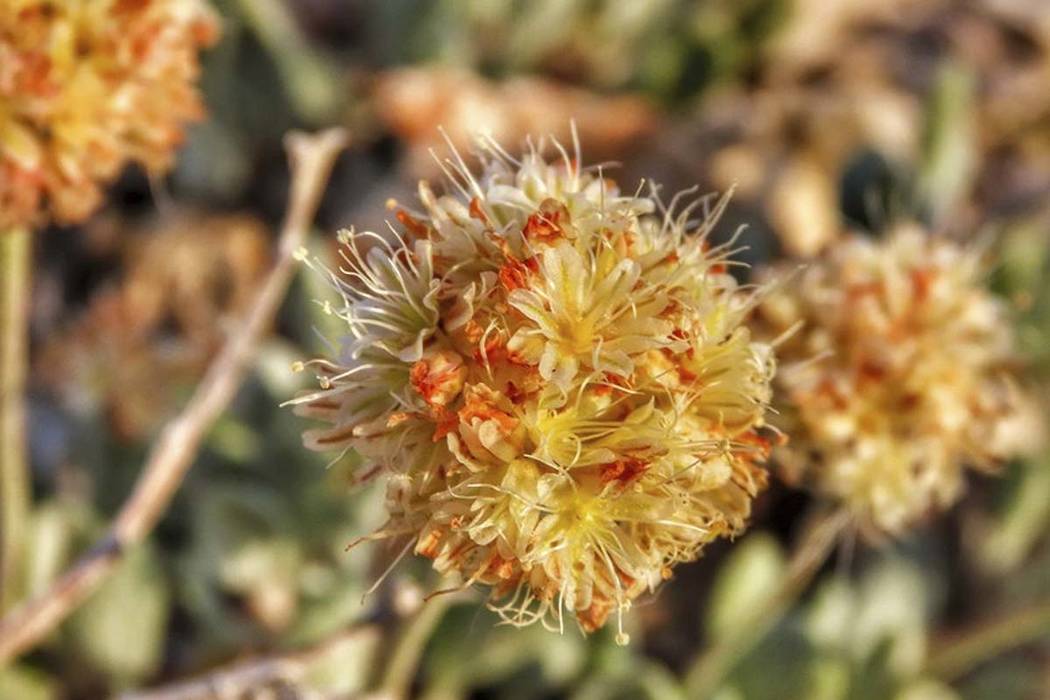 This June 1, 2019 photo shows the rare desert wildflower Tiehm's buckwheat in the Silver Peak Range about 120 miles southeast of Reno, Nev., the only place it is known to exist in the world. (Patrick Donnelly/Center for Biological Diversity via AP) 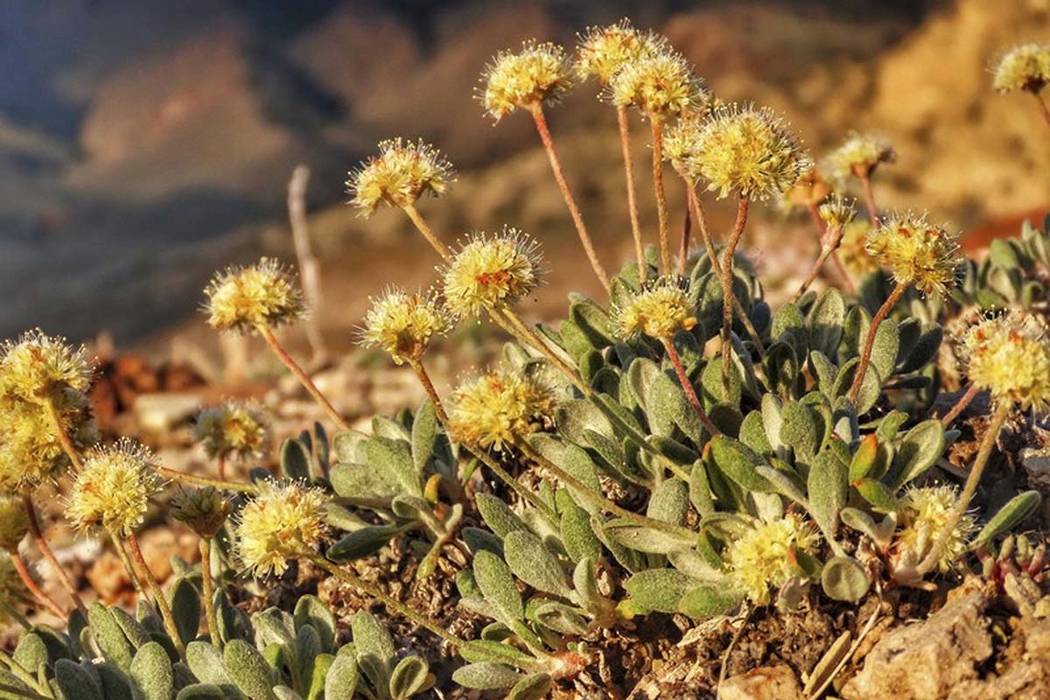 A legal agreement in Nevada could help protect a rare desert flower thought to be found nowhere else in the world.

Late last week, in an effort to protect Tiehm’s buckwheat, the Center for Biological Diversity withdrew a federal lawsuit filed in Las Vegas against Ioneer USA Corp., an Australian mining company, which agreed to halt activities at a proposed lithium mine.

“Our agreement saves this delicate little flower from immediate danger,” Patrick Donnelly, the center’s Nevada director, said on its website. “But Tiehm’s buckwheat is still threatened by a destructive open-pit mine proposal. Gov. Sisolak and state officials must protect this rare Nevada beauty before it’s too late.”

The center had filed a petition with the U.S. Fish and Wildlife Service in October to name the flower an endangered species and asked the Trump administration to ban all drilling and road building at the site on federal land.

A separate lawsuit alleged that the Bureau of Land Management illegally divided the mining operations into two separate projects so as to bypass its own regulations.

The state of Nevada then announced it was launching a comprehensive review of the status of the wildflower found only in the Silver Peak Range, about 160 miles southeast of Reno.

“Tiehm’s buckwheat is a unique Nevada treasure, but it’s also just one of many species threatened by the Trump administration’s disturbing push to give away our public lands to mining companies,” Donnelly said.

As part of the agreement filed Friday, Ioneer agreed to notify the center about any plan of operations filed with the BLM in relation to what’s known as the Rhyolite Ridge project in the Silver Peak Range, about four hours northwest of Las Vegas.

MOST READ
1
Man with rifle shot, killed by police in his own yard, neighbors say