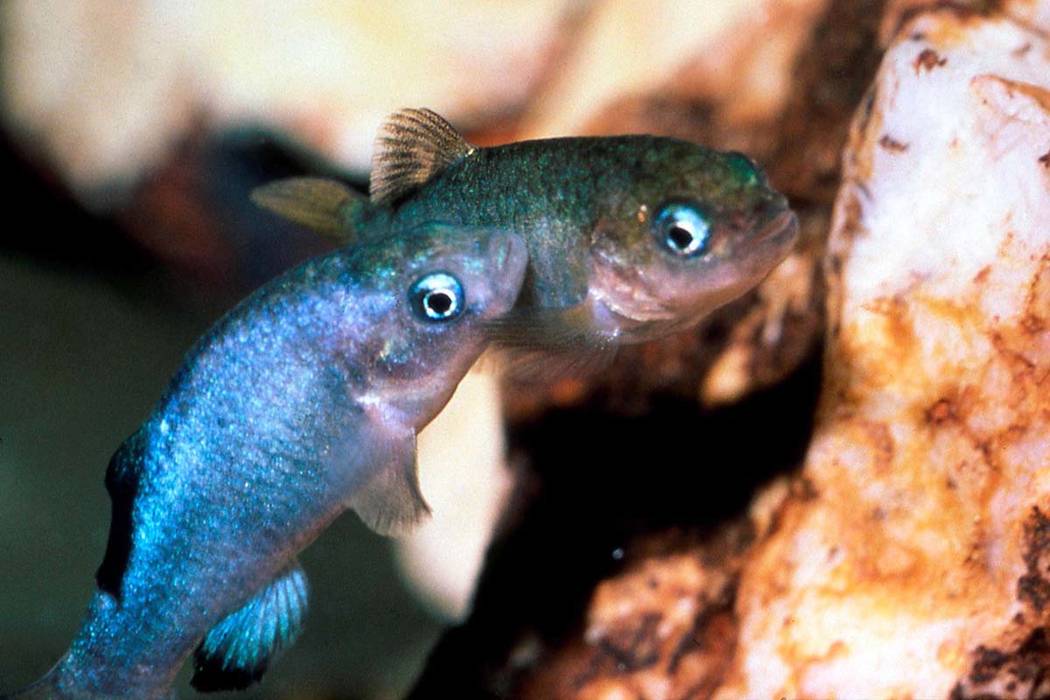 One of the rarest species on Earth faced an unexpected shake-up this month when two earthquakes struck 115 miles southwest of the Nevada cave where these rare fish are found.

Devil’s Hole Pupfish, inch-long neon-blue creatures that love the 90-degree water in the cavern, are only found in the detached part of Death Valley, about 90 miles northwest of Las Vegas.

A livestream from the night of the 7.1 magnitude earthquake July 5 recorded the water in the cave drop at least 15 feet before rebounding with the rock shelf shaking for about 30 seconds. But Dan Balduini, spokesman for the U.S. Fish and Wildlife Service in Nevada, said the fish are “just fine.”

“When something like this happens, they start spawning,” he said, noting the fish are months out of breeding season. “It’s a reaction or defense mechanism.”

Meanwhile, a large portion of the algae the fish eat off the rock shelf was swept away, but Balduini said the warm weather and sunlight will revive it quickly.

“To make sure they’re OK for now while the algae grows, (we) supplement their food,” he said.

The Pupfish were first added to the endangered species list for federal protection in 1967, and biannual population counts in recent years estimate less than 200 remain. Most recently, 136 were recorded in April.

“They were there when there was a shallow inland sea, and when it dried up and water receded, that’s where they were stuck,” he said. “They’ve adapted to that climate: warm water and low oxygen levels.” 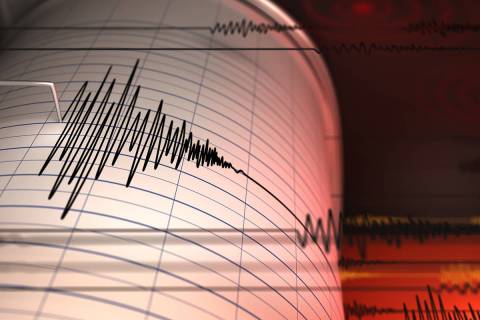 Several earthquakes were measures in central Nevada on Tuesday afternoon.