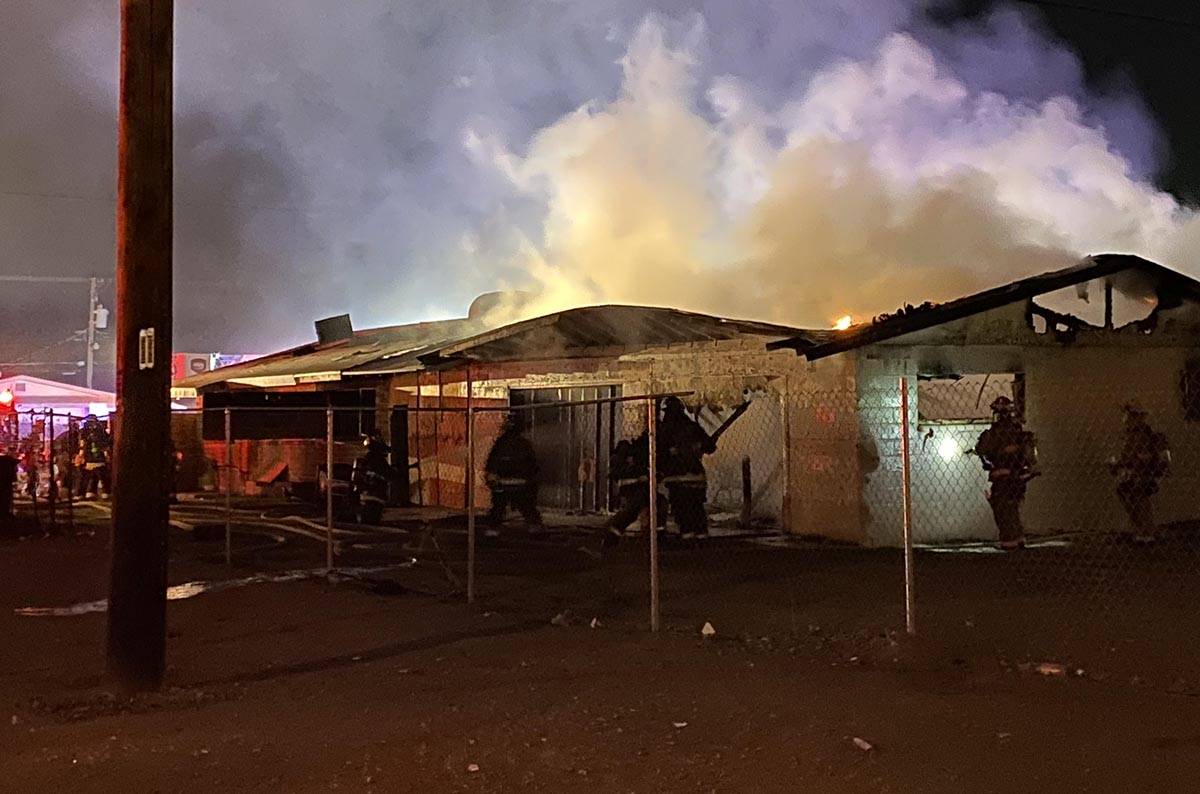 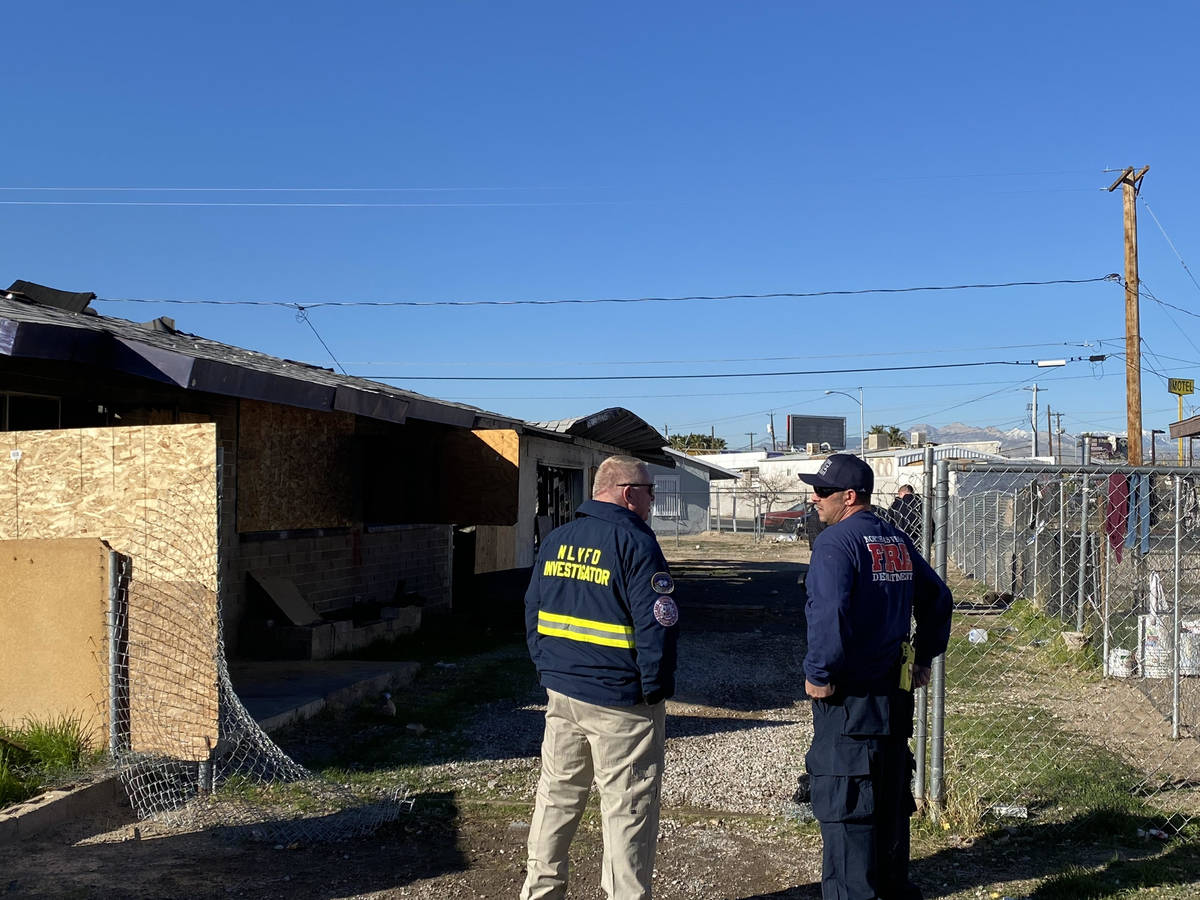 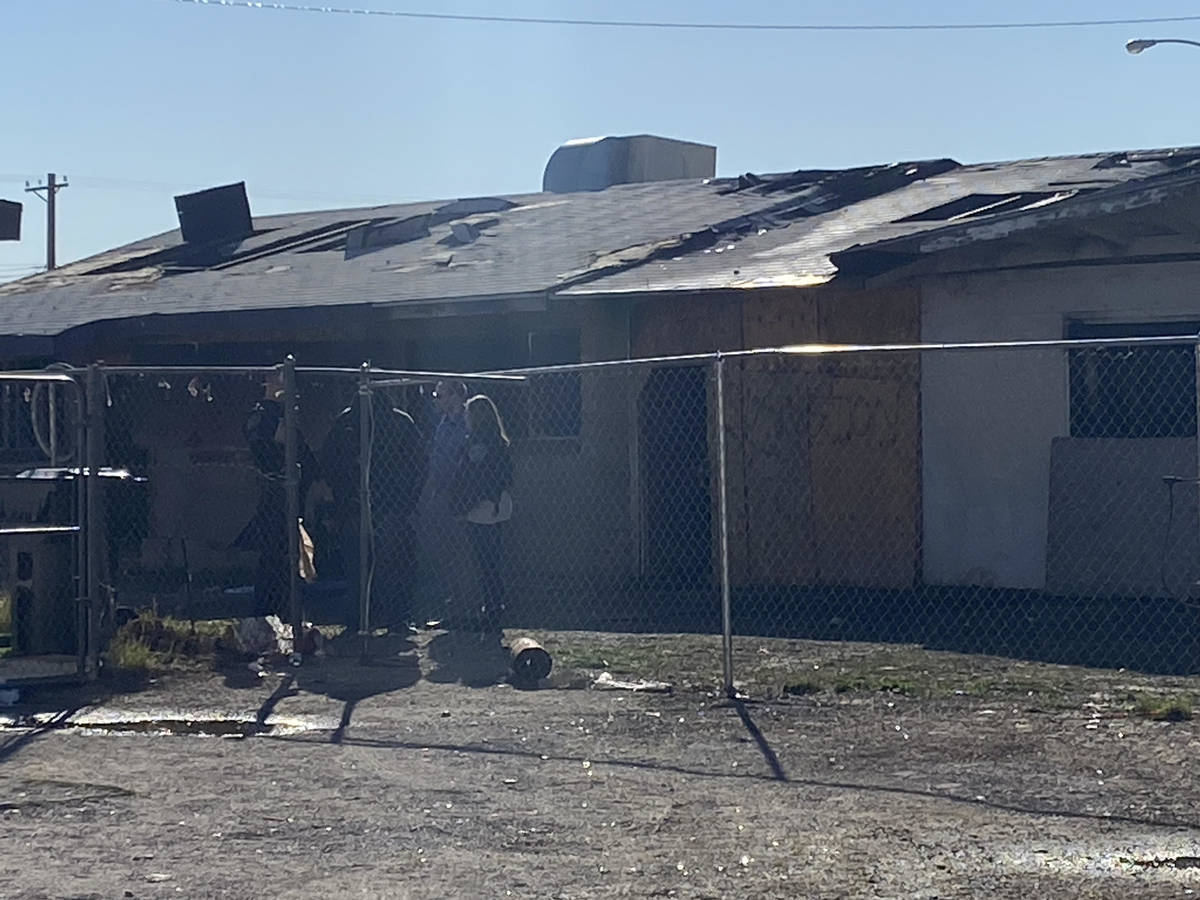 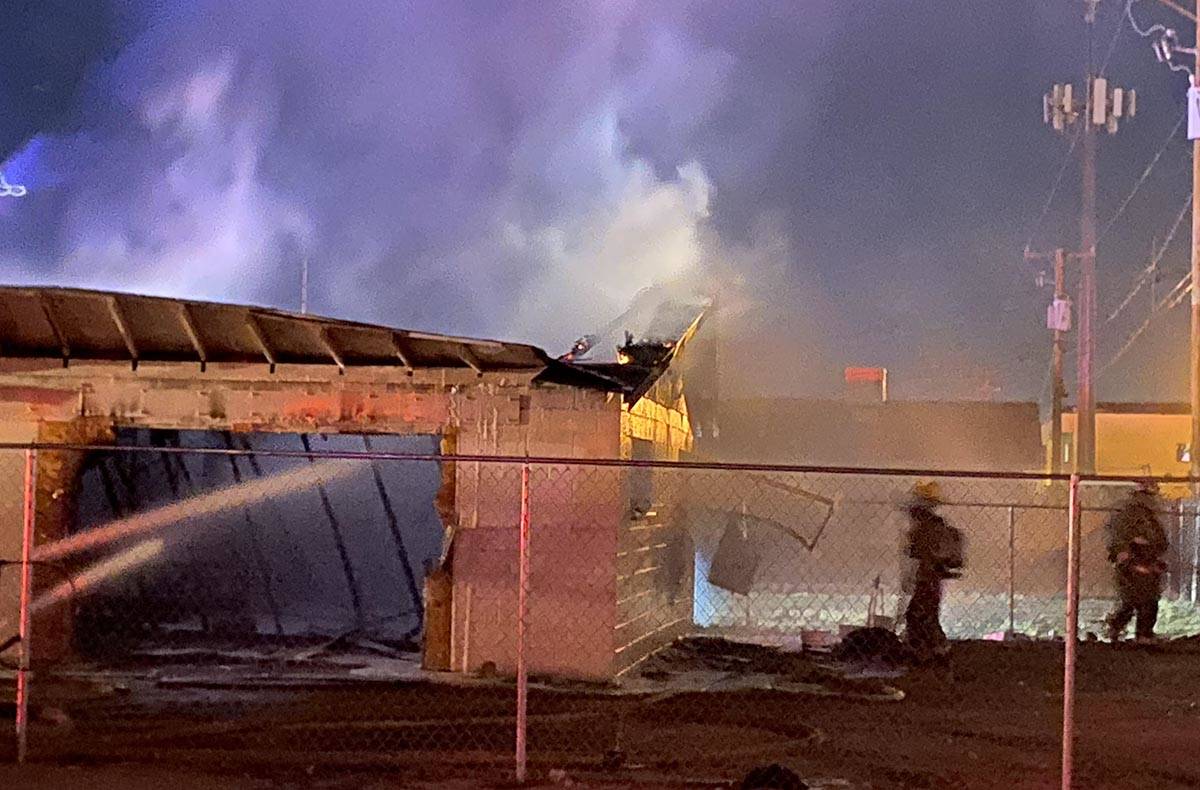 The Clark County coroner’s office on Tuesday ruled that the death of a man whose body was found after an early February fire in a vacant home was an accident.

Brian Wilson, 33, died of thermal injury and smoke inhalation from the fire at 2511 N. McCarran St., near Las Vegas Boulevard North and Carey Street, the coroner’s office said. Firefighters were called to the fire about 4:45 a.m. Feb. 7, but Wilson’s body wasn’t found until hours later.

North Las Vegas Fire Department spokesman Nino Galloway said Tuesday that the department also ruled the fire accidental. He said it was most likely a “warming or a cooking fire.”

“That house had burned three or four times in the last few months before that fire,” he said. “It had vent holes through the roof.”