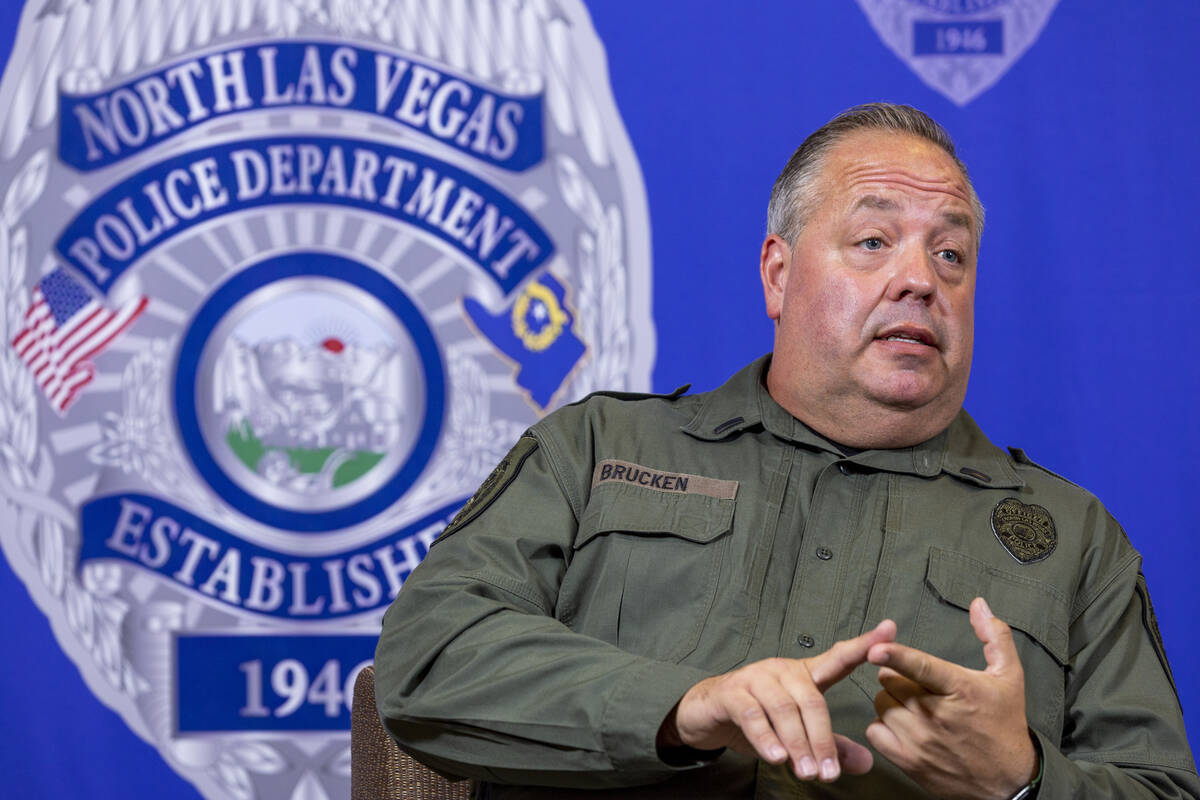 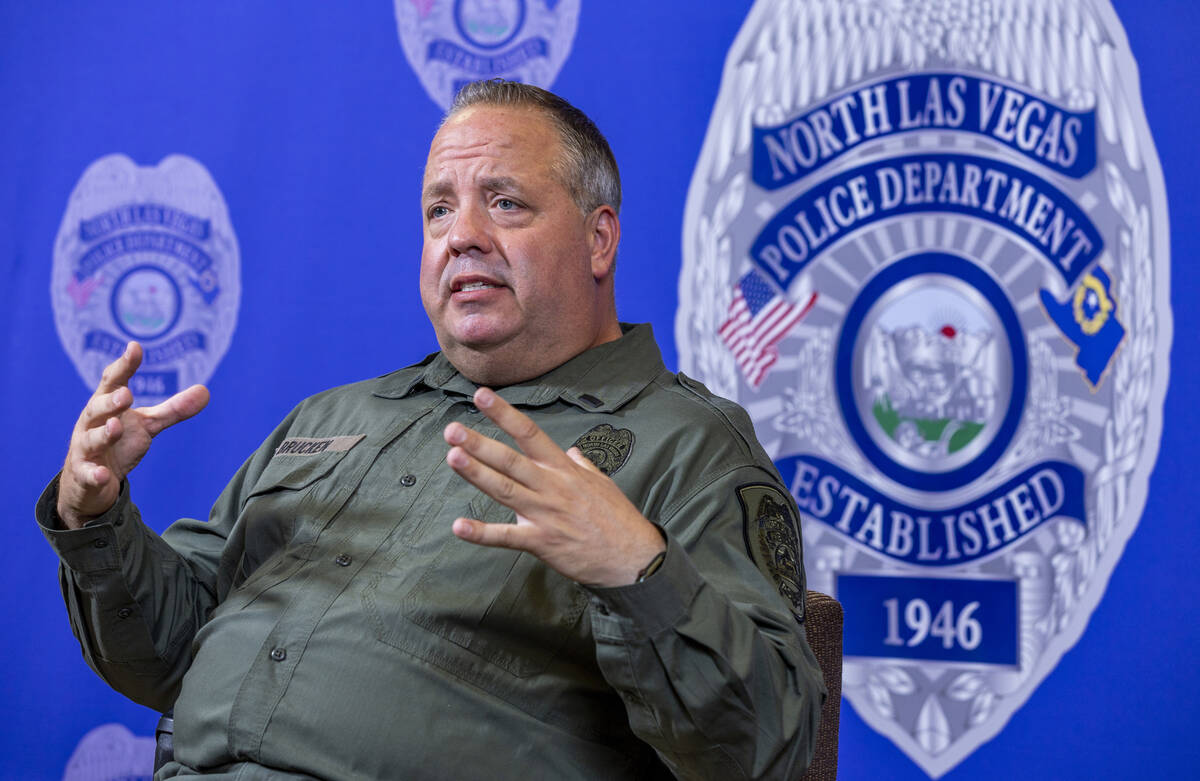 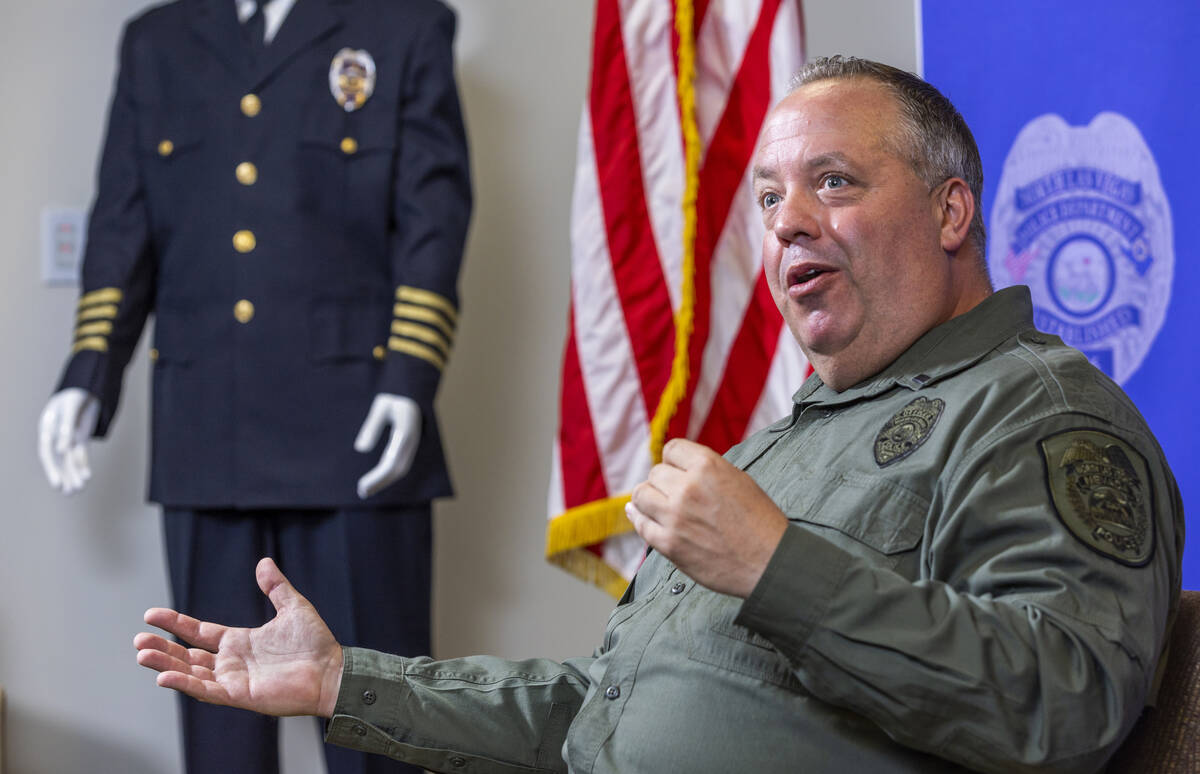 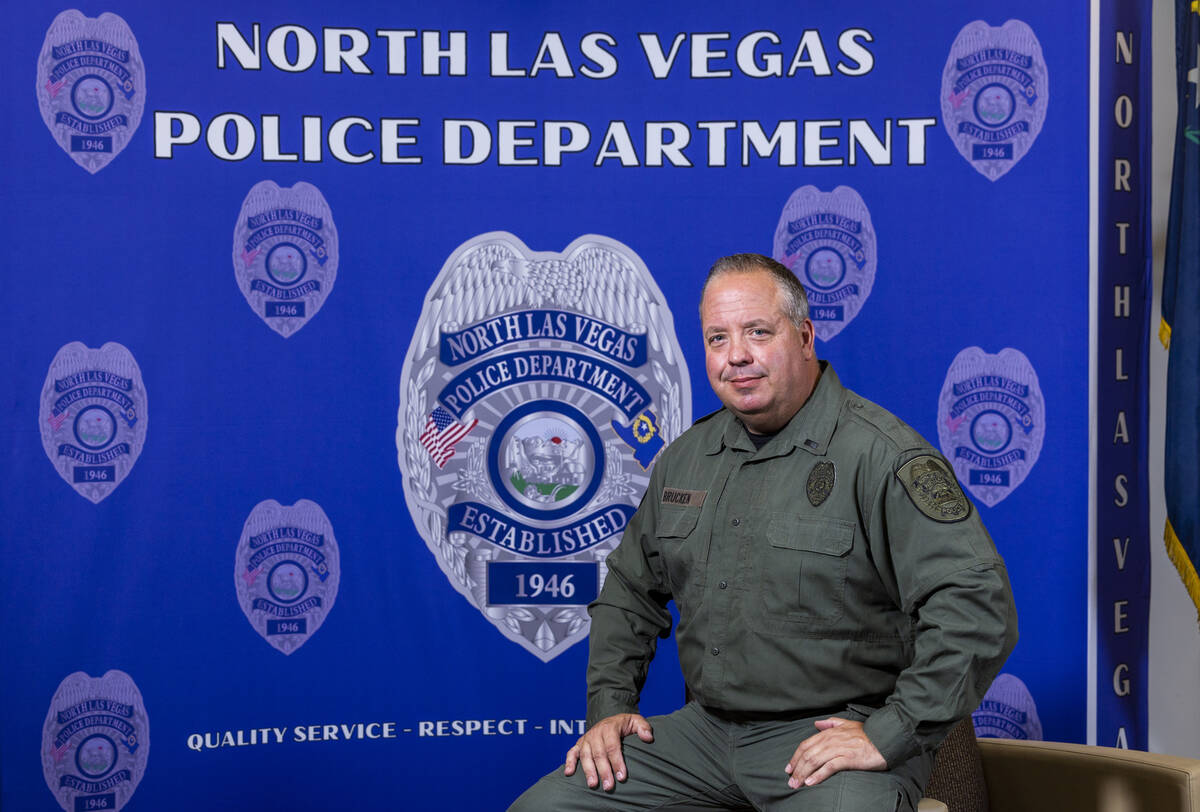 A North Las Vegas police lieutenant who recently graduated from the FBI National Academy in Virginia said improving the health and longevity of officers is increasingly becoming a hot topic of discussion for policing agencies across the nation.

Barney Brucken, 45, currently works as a North Las Vegas SWAT team commander. He spent 10 weeks at the academy in Quantico, graduating June 9. The Western High School graduate said he spent important time at the academy learning about evidence showing cops have shorter life spans than members of the general public and what law enforcement agencies can do about it.

“Looking at the stats and science behind it, I’m bringing this information back, talking to my immediate chain of command saying, ‘Hey listen, there is something of value here,’” Brucken said.

There aren’t a ton of comprehensive studies examining the longevity of cops, but one of the most cited studies nationwide involves research at the University of Buffalo showing officers have a significant, elevated risk of death compared to the general population. The study also found that the life expectancy of male police officers was significantly lower than their counterparts in the general public.

The Poynter Institute took up the issue recently, saying there is some contradictory evidence to the suggestion that cops live much shorter lives. But it said that research in the last 10 years “has provided a stronger foundation for support” of the contention that officers die younger than the rest of us.

The U.S. Department of Justice, meanwhile, says there is also a high rate of death by suicide among all public safety occupations including cops and corrections officers, pointing to the need for more physical and mental health care for first responders.

Brucken said cops are certainly aware the job brings with it extreme demands on their physical and mental health. On the physical side, officers experience dramatic jumps in their heart rate time after time while on the beat.

“Over a course of 20 to 30 years, that constant is going to take a toll,” Brucken said.

He said instructors at the FBI academy talked a lot about simple wellness measures for cops such as breathing exercises under extreme stress.

“Many are little to no cost attached,” Brucken said. “Breathing exercises when you are out on the beat. Little things that may take one or two minutes. Meditation — little segments 2 to 3 minutes.”

He said the academy also encouraged cops to consider yoga to help reduce stress when the shift is over.

Regarding mental health, academy instructors talked about making sure the culture within a police department removes any stigma that struggling is a sign of weakness.

“A part of the everyday routine is not only a physical checkup but a mental checkup,” Brucken said. “It’s OK to not be OK. Officers experience probably three to four more times of trauma because of what they are exposed to than the average person. … When you are exposed to something so traumatic, you can almost do preventative maintenance and be proactive before it does impact you by talking about it.”

North Las Vegas Police Chief Jacqueline Gravatt said in a statement Friday that having Brucken attend the academy benefits the Police Department and the community by helping establish an “elevated standard of professionalism and leadership throughout our ranks, as well as bringing a new set of ideas and techniques” to policing in the city.

“Mental health and well-being is extremely important for officers,” she said. “It is a part of being human. At some point, many of us will experience a tragedy. … we should look at mental health just like physical health, and make sure that people and officers are taken care of properly by implementing best practices.”

Brucken said he hopes to use what he learned at the academy to help further North Las Vegas police efforts to look out for the health of their employees. He said the academy also taught him a lot about leadership, the newest law enforcement technology as well as the latest policing techniques aimed at de-escalating dangerous situations on the street.

“A once-in-a-lifetime experience,” he said.