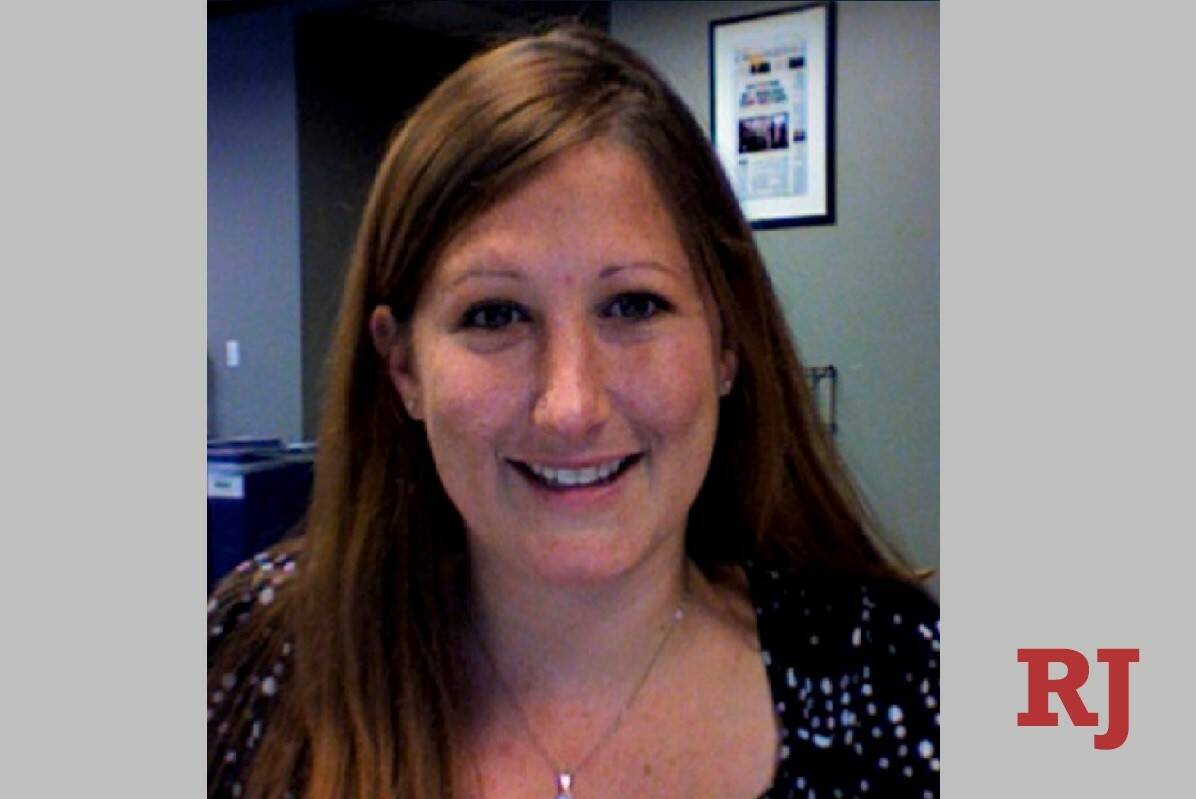 City Manager Ryann Juden told the Review-Journal on Thursday that Goldberg, who is currently the assistant to the chief of staff, has his full trust in her ability to work remotely.

He noted that she does not have a supervisor role, and that she’s one of multiple city consultants who work across the U.S.

Goldberg said she relocated to South Carolina in March for family reasons.

”It was probably one of the hardest decisions I’ve ever had to make,” she told the Review-Journal.

She said that had “no expectations” to keep her job but that the city offered her the opportunity to switch positions.

Goldberg said she now mostly focuses on policy and sometimes, communications, and also remains in regular contact with city attorneys. Her tasks are “more project-based than people-based,” she said.

In 2016, North Las Vegas hired Goldberg, who has a background in journalism and last worked for Greenspun Media Group.

She climbed the ranks from city spokeswoman to chief of staff before being promoted to assistant city manager in 2020.

Juden said there’s nothing in city code that prevents her from working remotely and noted she has been able to “easily” perform her administrative duties.

He said that the COVID-19 pandemic and the subsequent work-from-home model inspired the city to get creative in ways to recruit and maintain talent for certain positions that don’t have higher responsibilities, such as supervisors.

Goldberg echoed the sentiment, noting that the pandemic led to the city to move more of its operations online.

When Goldberg is needed in North Las Vegas, she travels to the city, Juden said, noting the city hasn’t had “any problem at all” with the arrangement.