A roller coaster at the Circus Circus Adventuredome was in motion when a woman fell from the ride, a spokesman for Clark County said Wednesday.

Few details on the accident on the El Loco roller coaster on Monday afternoon have been made public, including the condition of the woman.

Brian Ahern, the director of corporate communications for MGM Resorts International, the owner of Circus Circus, referred questions about the woman’s fall to the county.

But county spokesman Erik Pappa on Wednesday said only that the ride was moving when she fell and the county is still investigating what caused the accident.

After the woman was injured, the ride was closed for public use pending an investigation, he said.

Clark County’s Building and Fire Prevention department was called to the scene after the woman fell out of the ride, Pappa said Tuesday.

“We are incredibly saddened that one of our Adventuredome guests was injured and our hearts go out to the guest and her family,” it said. “Safety is our top priority, and the ride in question is closed until further notice as this incident is investigated.” 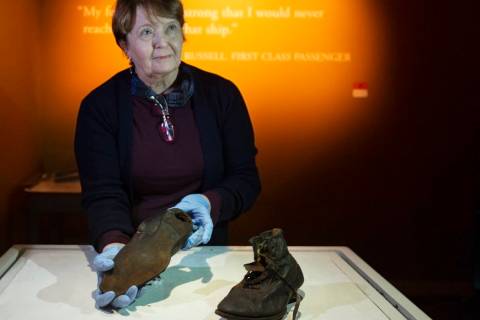 New items at the exhibit at Luxor, which opened nine years ago, include 20 that have never before been shown. 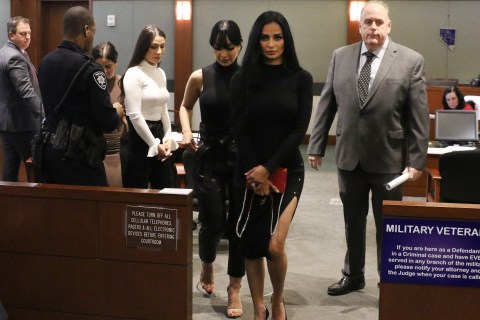 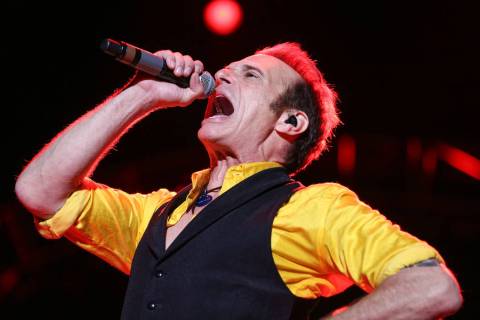 David Lee Roth recalls his firing at Bally’s by saying, “I think I was ahead of myself a little bit at the time.” 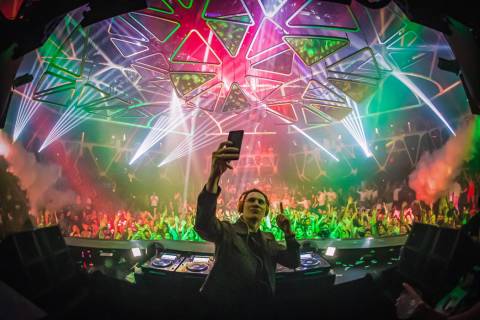 Superstar DJ Tiësto says, “Vegas holds a special place in my heart,” as he returns to Hakkasan Group. 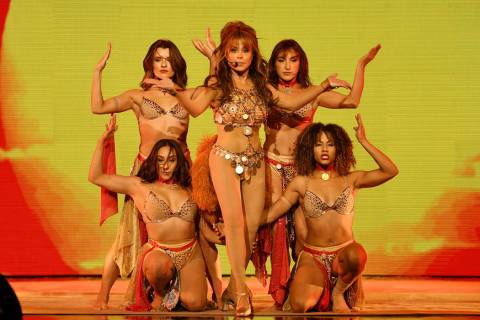 Paula Abdul has closed her 24-show residency at Flamingo, but says she’s wants a return. 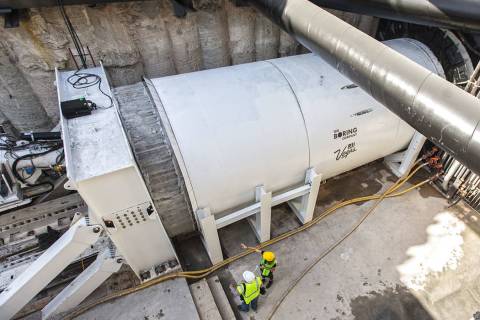 The first of two tunnels being built by the Boring Co. for the Las Vegas Convention Center is nearing the halfway point and is on track to be complete for CES 2021. 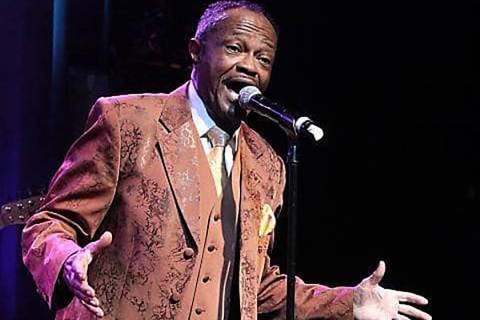 Gregg Austin’s rollicking Motown show routinely filled a pair of Las Vegas showrooms at off-Strip hotels. But Austin’s influence has been felt across the city, and beyond. 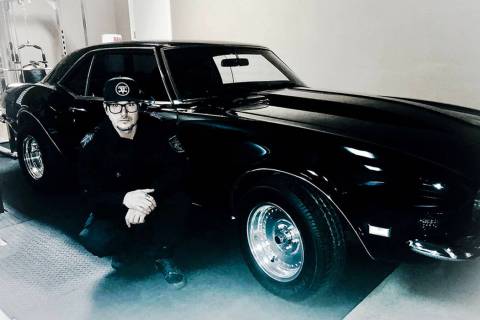