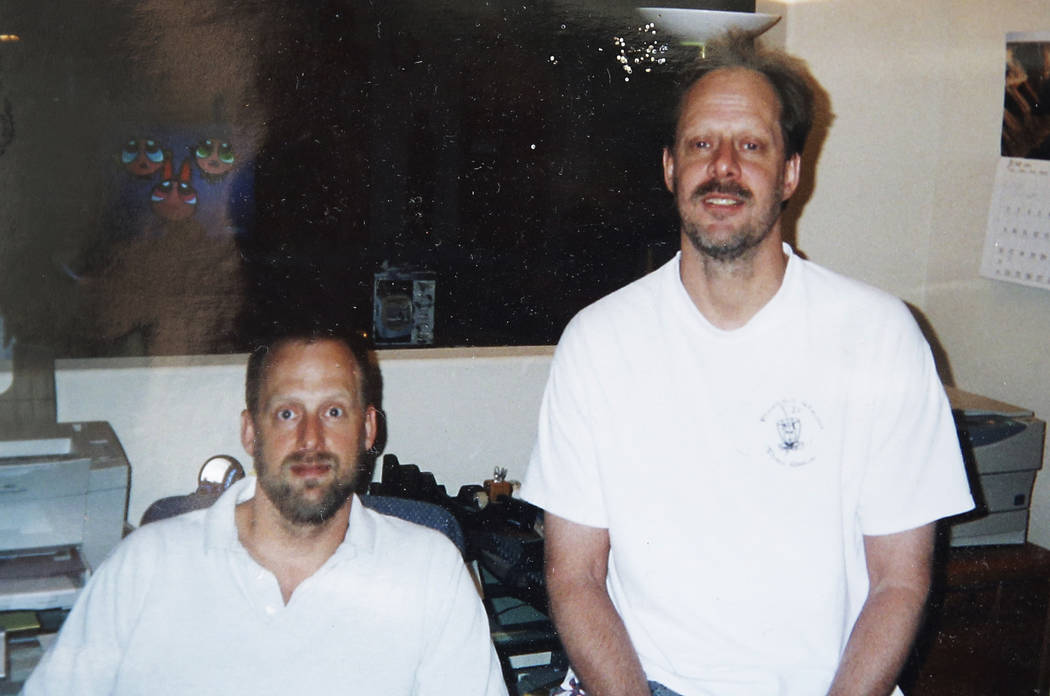 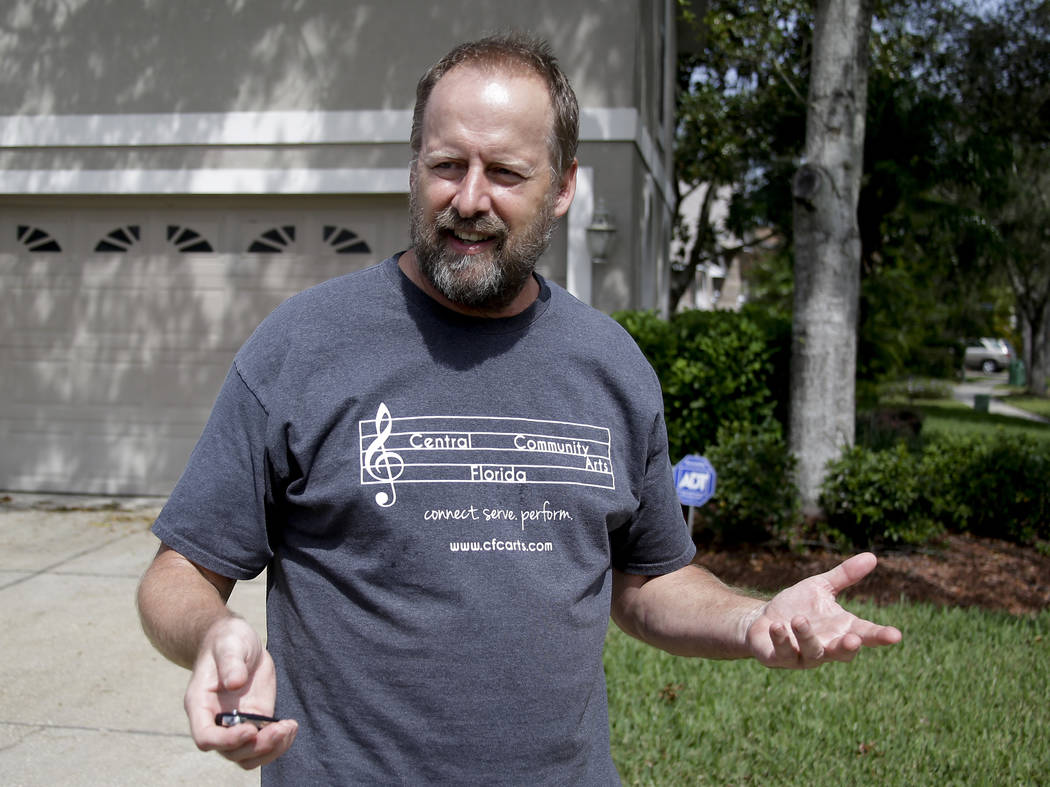 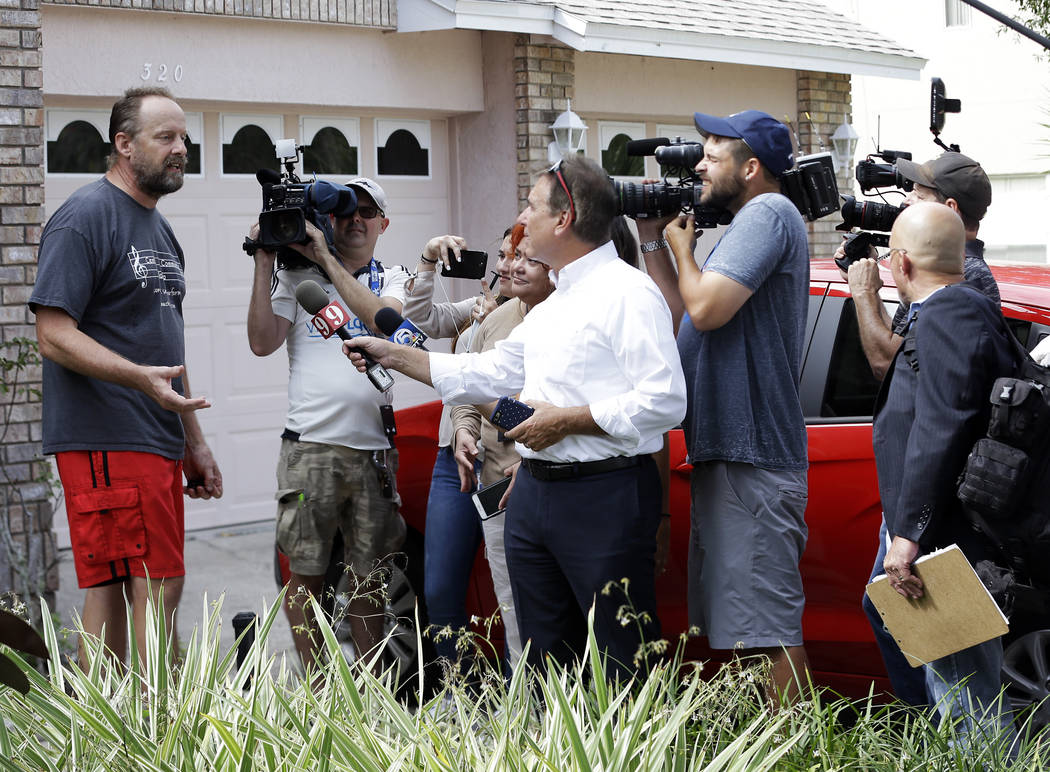 A brother of Strip shooter Stephen Paddock said Wednesday he is trying to raise $1 million for the victims of the mass killings outside Mandalay Bay.

Eric Paddock, 55, said he is offering an exclusive interview about his late brother to a national news organization in return for the money.

“I want $1 million donated to a victims fund,” he said, his voice choking in a telephone interview. “It’s ripping my family up, but I have to do this.”

Paddock said he understands that most news organizations do not pay for interviews, but he is hoping someone might donate the money for the victims.

He has been giving interviews from his home in Orlando, Florida since his brother went on a shooting rampage Sunday night, killing 58 people and injurying 489 before police found him dead on his 32-floor Mandalay Bay hotel room. He used high-powered rifles from the room to fire upon more than 20,000 concert-goers.

Paddock said he believes his brother’s girlfriend, Marilou Danley, had nothing to do with the worst mass shooting in modern U.S. history.

“He wanted to protect her,” Paddock said. “He loved her. He covered this up from her, as he was on the road to hell. If he could connive and do all this other stuff, what makes you think he couldn’t fool his girlfriend?”

Danley, who lived with the shooter in Reno before the couple moved to Mesquite, worked at High End Paradise in Atlantis Casino Resort Spa in Reno from 2010 to 2013.

She left for the Philippines a couple of weeks before the Strip shootings, and returned to the country late Tuesday. She arrived in Los Angeles, where FBI agents interviewed her.

Las Vegas police have said she is a person of interest in the shooting investigation.

In a statement released by her Los Angeles lawyer Wednesday, she said she had no warning about his plans and pledged to cooperate with investigators.