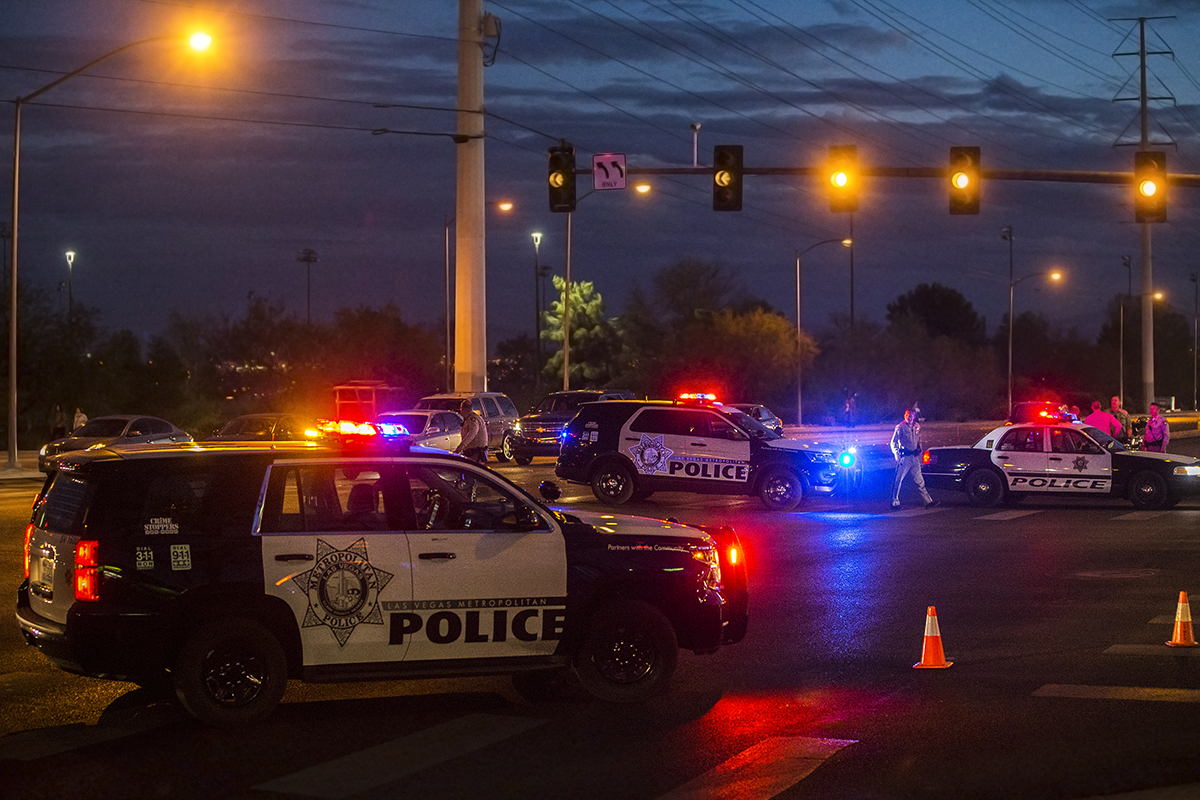 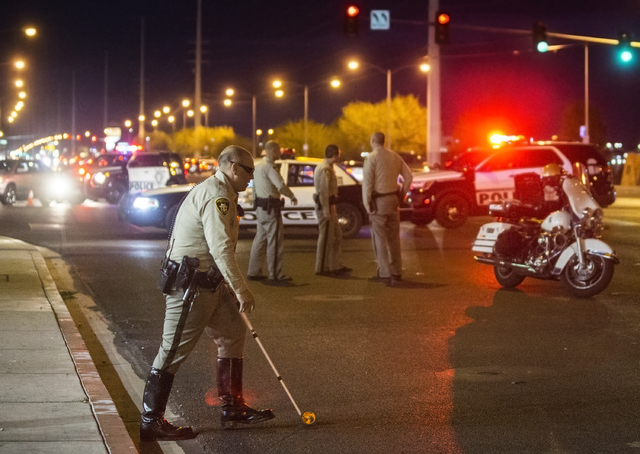 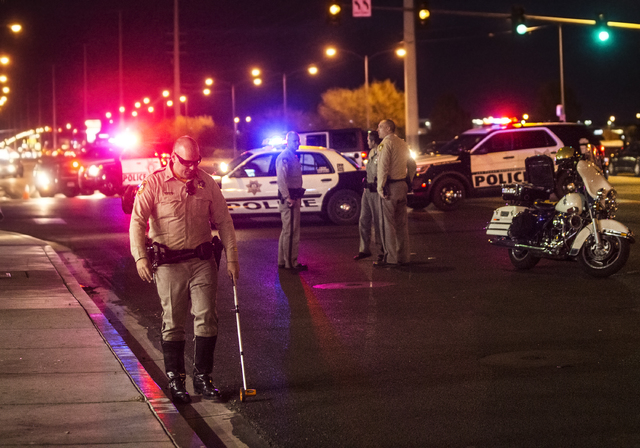 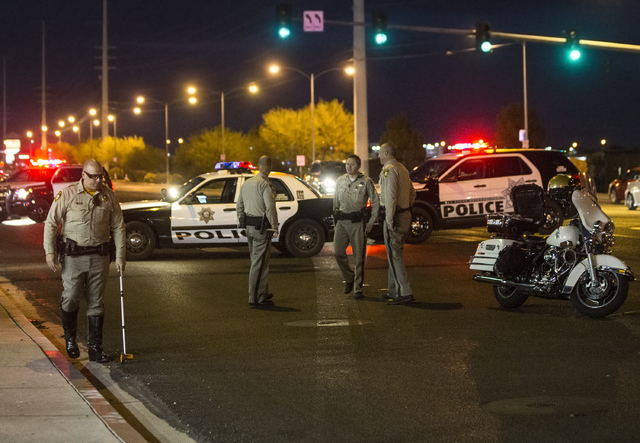 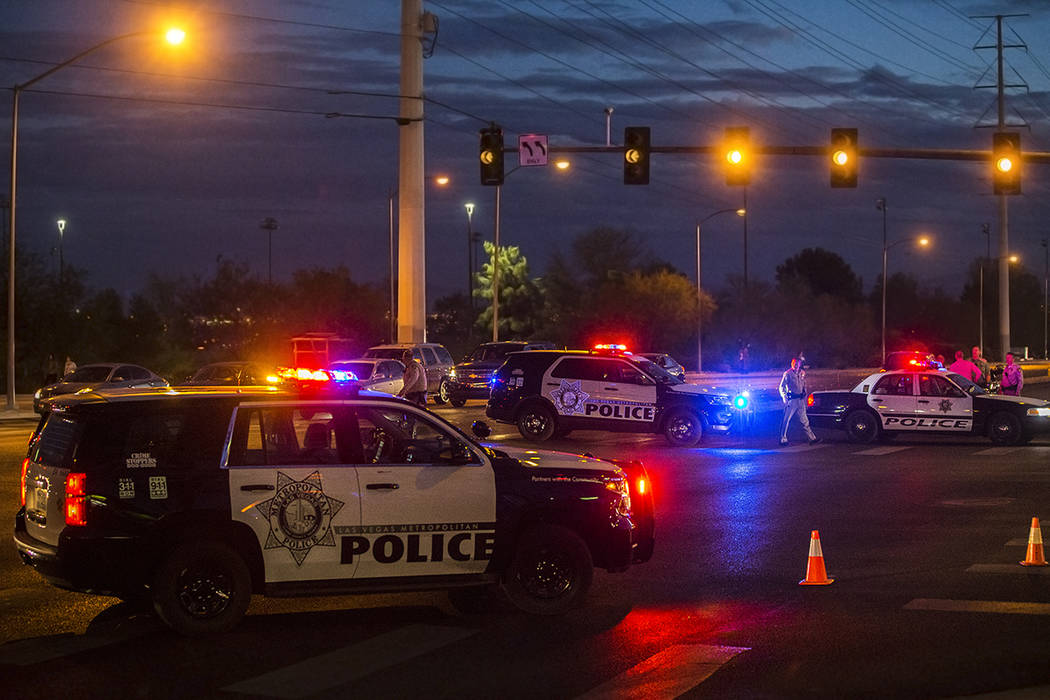 Pedestrian traffic fatalities are on the rise across the U.S., and Nevada is no exception, a new report from the Governors Highway Safety Association shows.

The report released Thursday projects an 11 percent nationwide increase in the number of pedestrians killed in crashes last year using statistics from first six months of 2016 and past data trends. Pedestrians account for about 15 percent of all motor vehicle deaths.

Nevada ranks 11th in the nation when the states are ordered according to that rate.

Thirty-four states saw an increase in pedestrian deaths. The reports lists several possible reasons for the increase, including distractions from smartphone use.

About half of the pedestrian fatalities in 2015 occurred between 6 p.m. and midnight, with 74 percent occurring after dark, the report showed.

On Saturday, the Wal-Mart on Boulder Highway and Harmon Avenue will host a community event to remind cyclists and pedestrians to wear reflective clothing and use safety lights at night so drivers see them. The event from 6 to 8 p.m. will include a barbecue, bike rodeo and information tables.

Erin Breen, coordinator at the Traffic Safety Coalition at UNLV, said 20 pedestrians have died on Clark County roads this year. Only four of those deaths occurred during the day. 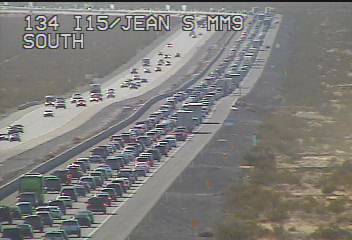