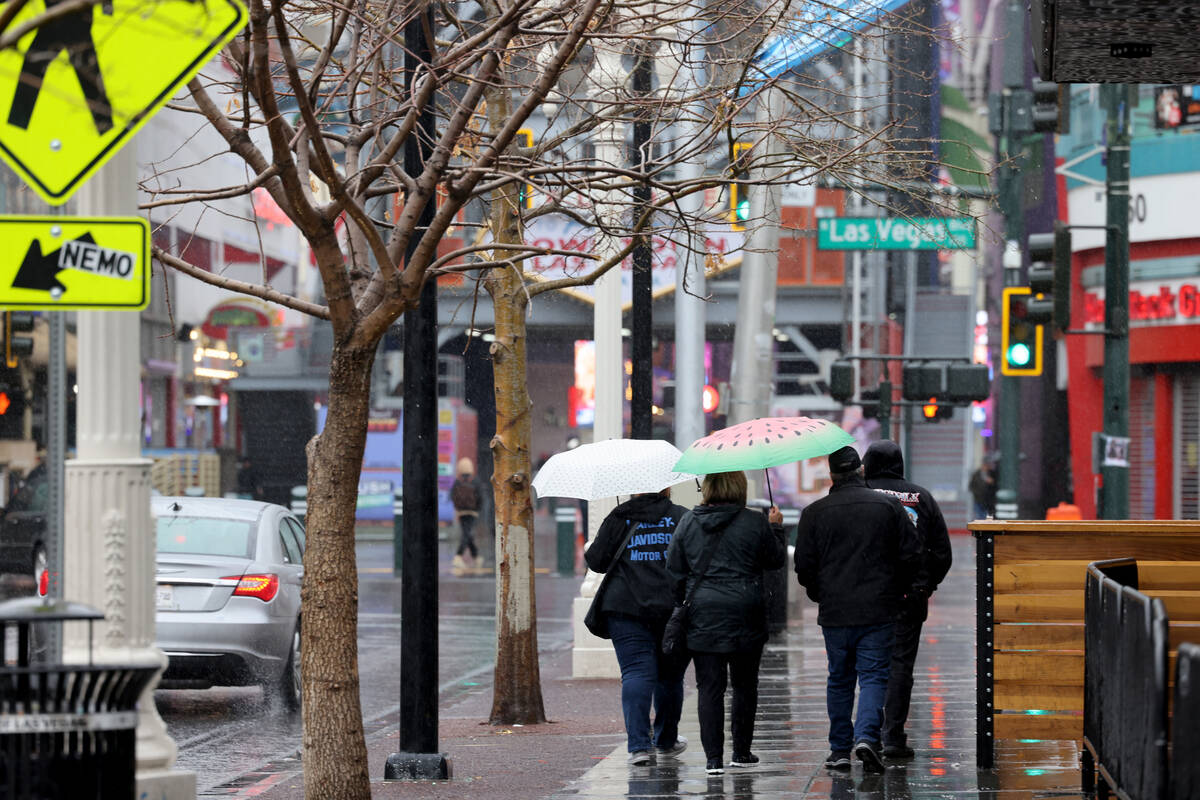 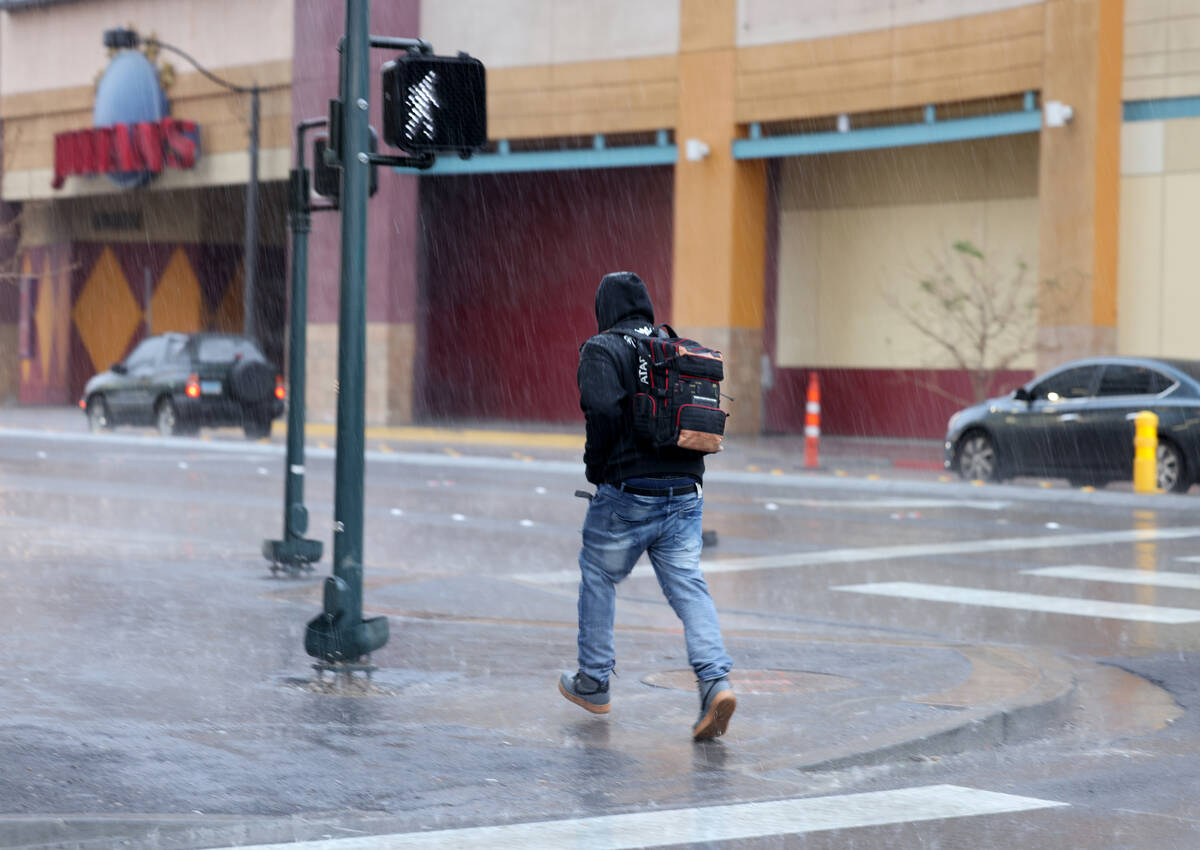 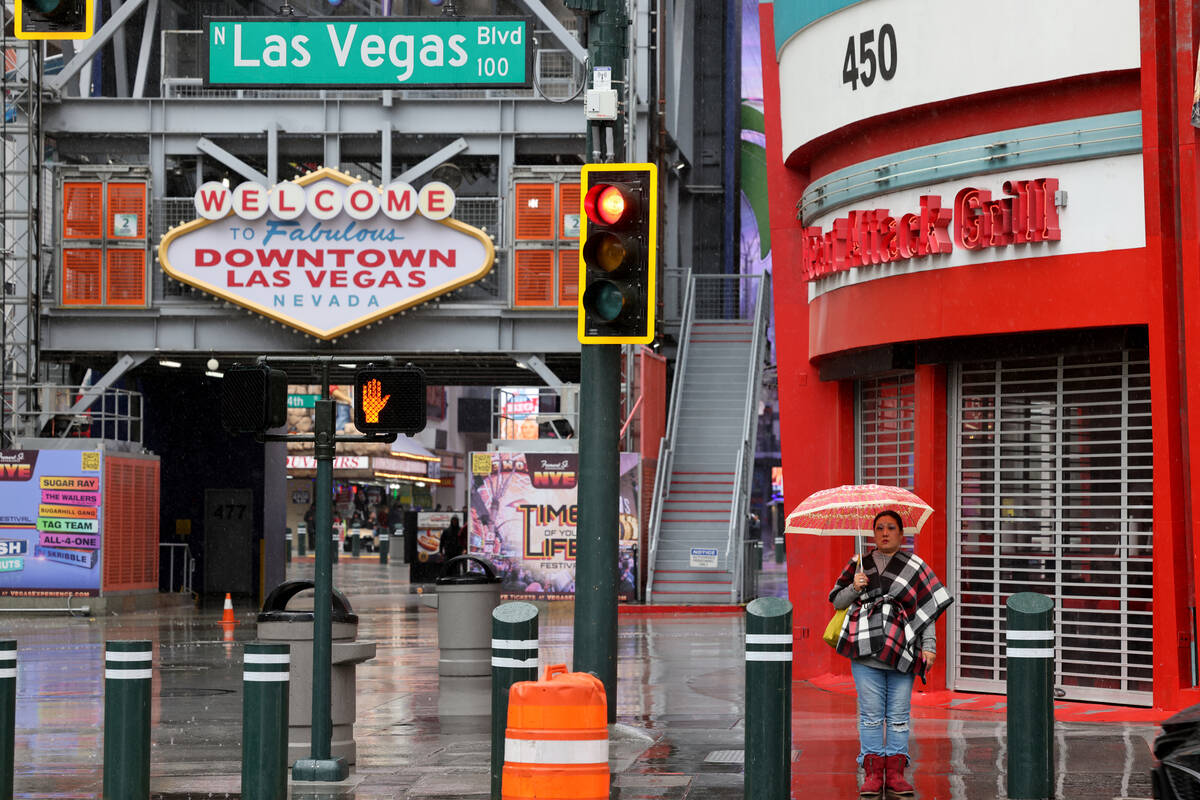 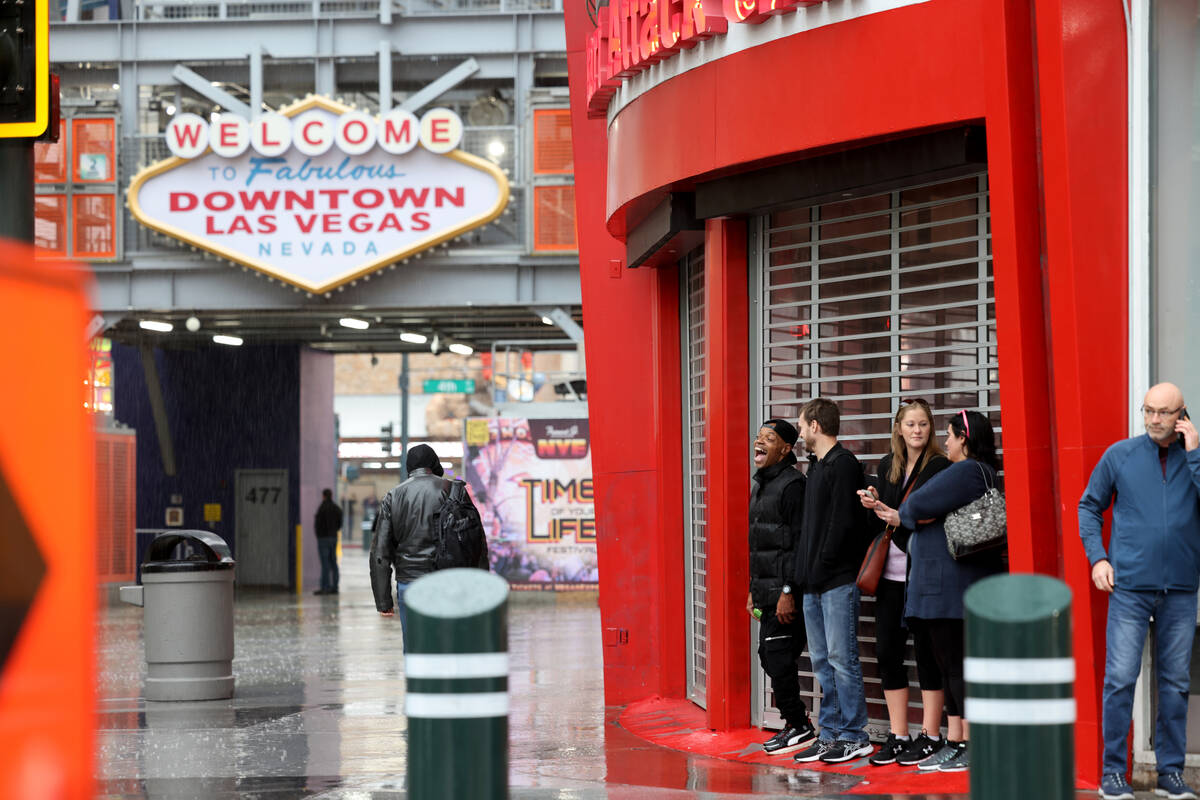 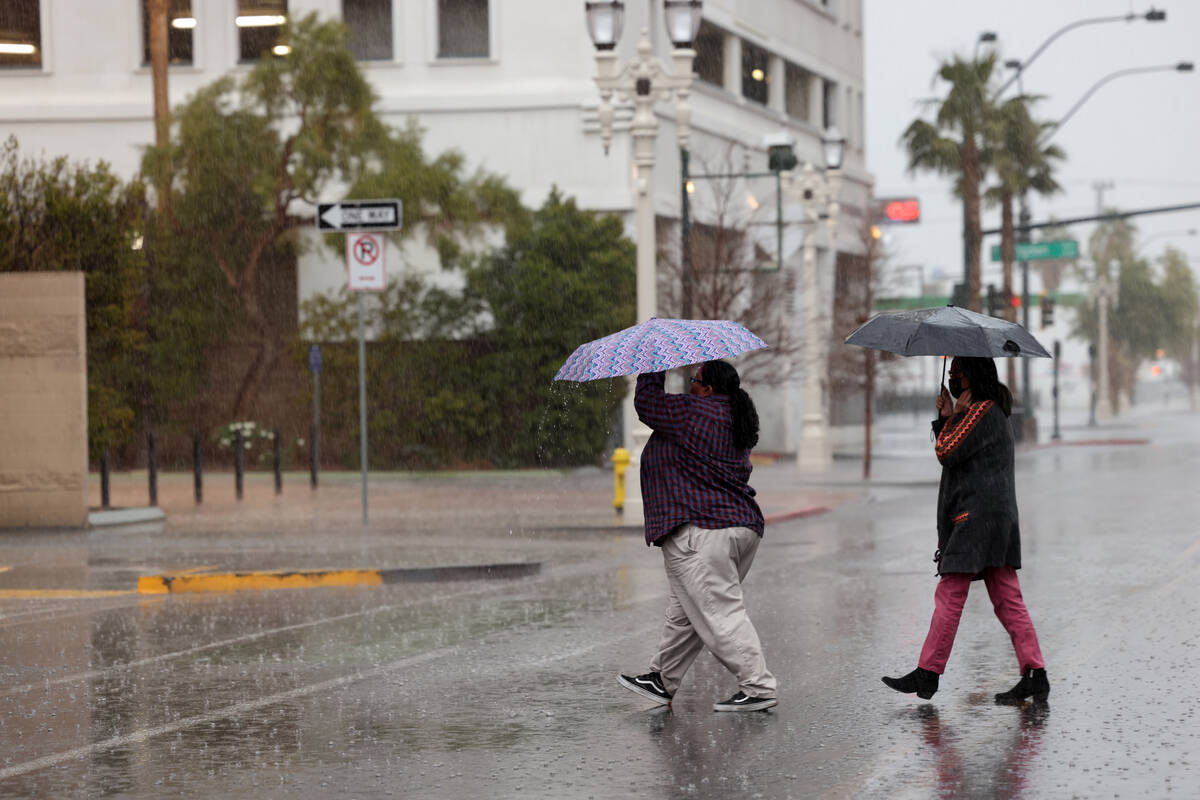 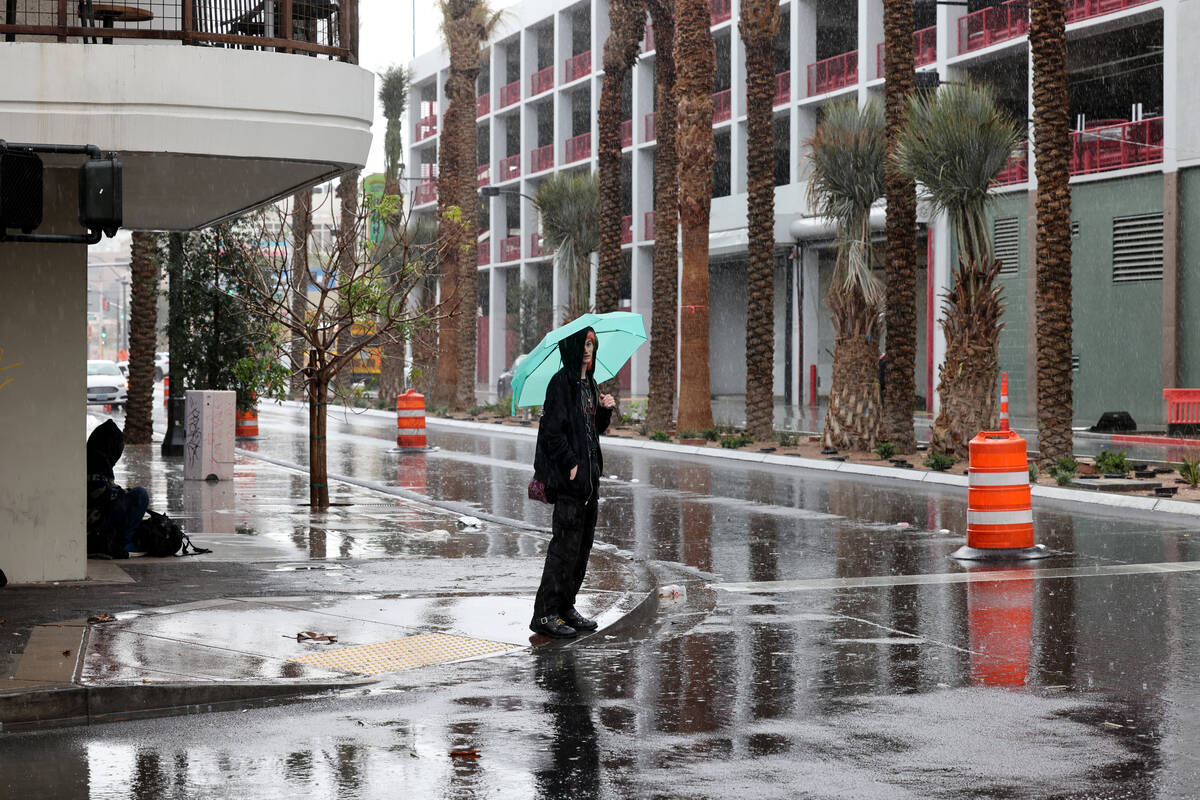 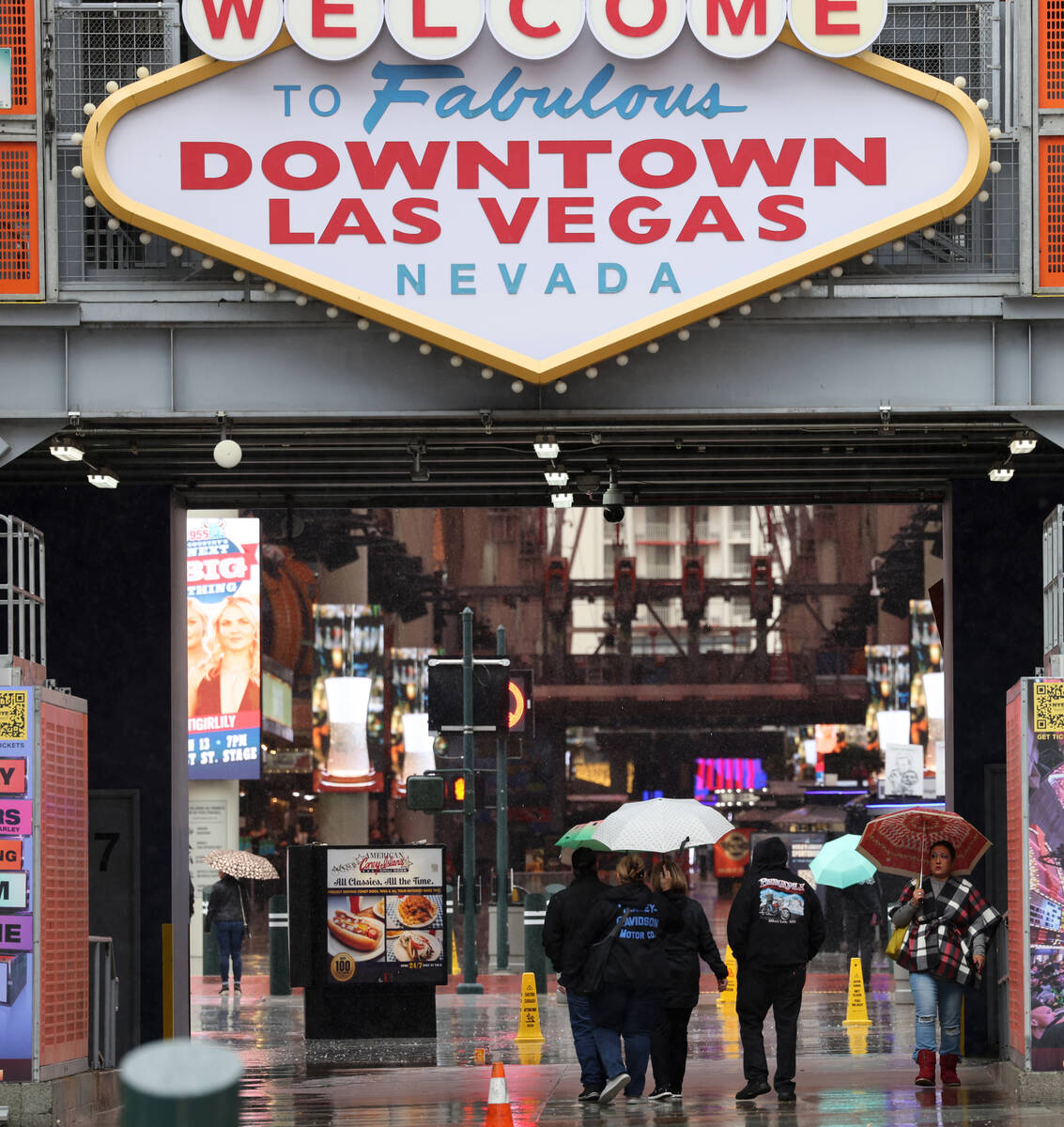 Showers and thunderstorms moved into the Las Vegas Valley Tuesday afternoon, bringing wind gusts and lightning, according to the National Weather Service.

Showers and some isolated storms have moved into the Las Vegas Valley. Rain chances stick around for the next few hours.

Meanwhile, the City of Henderson canceled all activities on its fields as a result of the wet weather.

🚨 Attention residents! 🚨 All activities taking place on City of Henderson fields are canceled this evening! ☔💨 https://t.co/guYz3QWZKY

A wind advisory runs until 7 p.m. for all of the region. Boaters are urged to use extreme caution on area lakes.

Chances of showers or storms should be decreasing in the evening hours. The high will be near 63.

Winds in the central valley could gust to 41 mph with steady afternoon winds of 20 to 25 mph.

The sky will clear overnight with a Wednesday low near 39. Wednesday should be sunny with a high near 56.

Northwest of Las Vegas, a snow advisory began at 2 a.m. Tuesday and runs until 4 p.m.

The forecast for Washoe County calls for an 80 percent chance of rain turning to snow the snow level rising to 4,800 feet in the afternoon. New accumulation of 1 to 2 inches is possible. Winds may gust up to 30 mph.