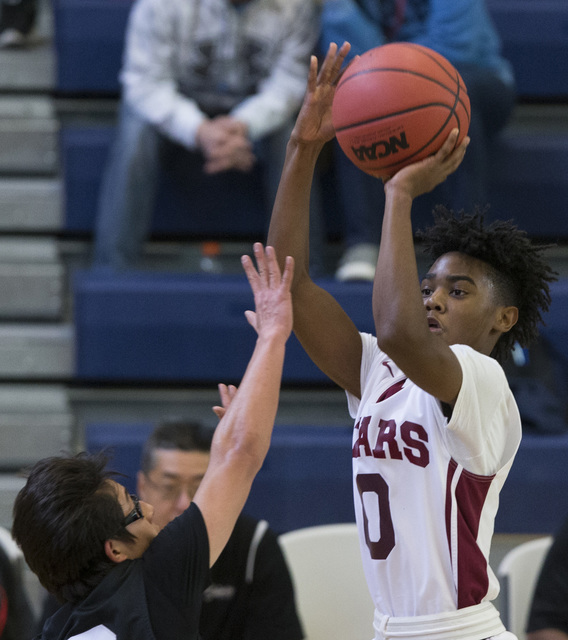 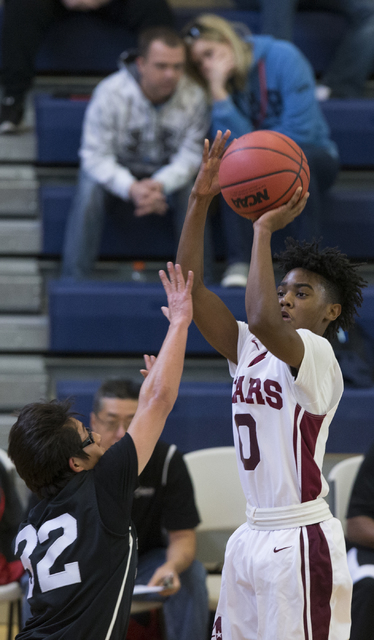 The senior guard scored 33 points in the Gators’ 63-45 nonleague victory over Rancho.

The 132-pound senior won the Chaparral Invitational by going 4-0 and helping the Bulldogs claim the team title. He won all of his matches by fall.

ARBOR VIEW — Boys basketball player Donovan Yap came off the bench to score 17 in a 73-69 over Shadow Ridge.

BONANZA — Wrestler Max Sullivan placed third at the Chaparral Invitational as the only freshman on the varsity team. Flag football player Bree Hernandez-Silva rushed for 156 yards and a touchdown and passed for 184 yards and four touchdowns.