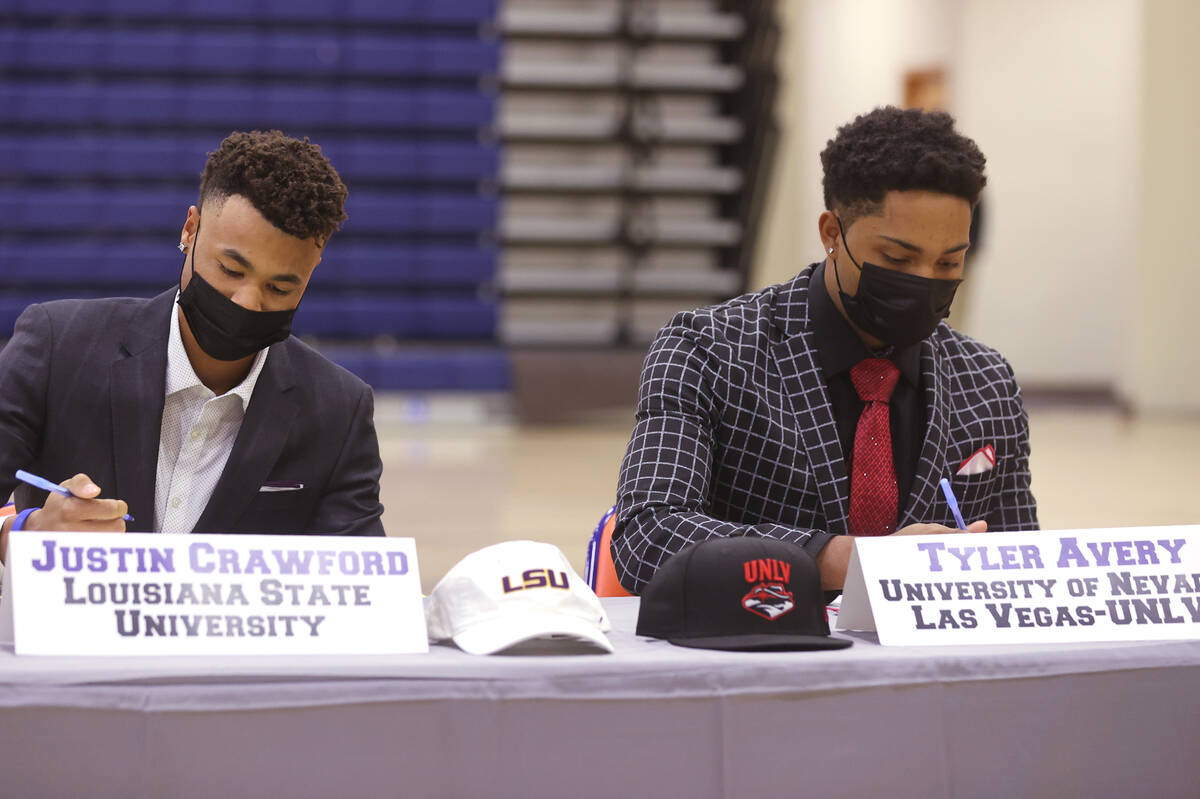 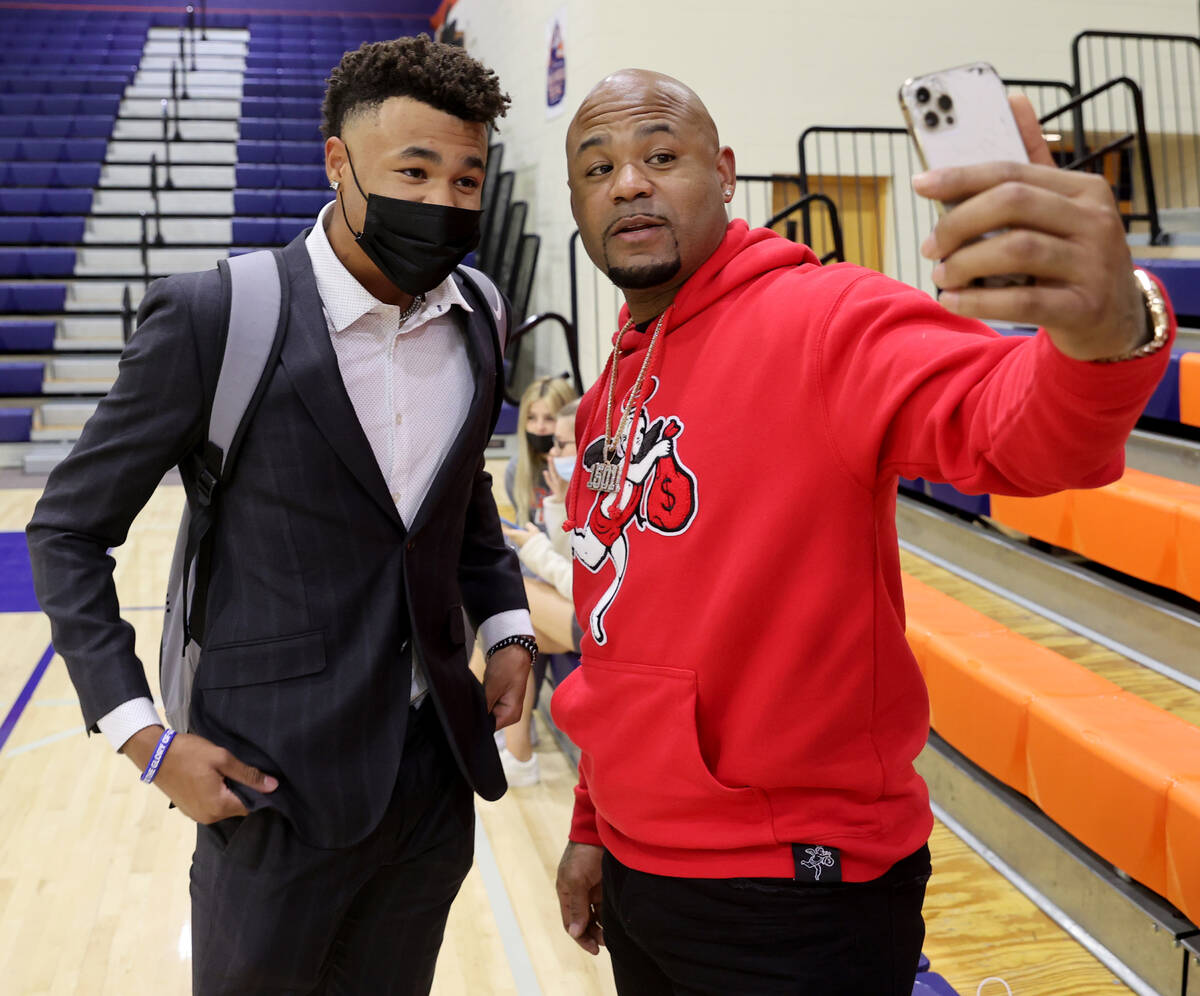 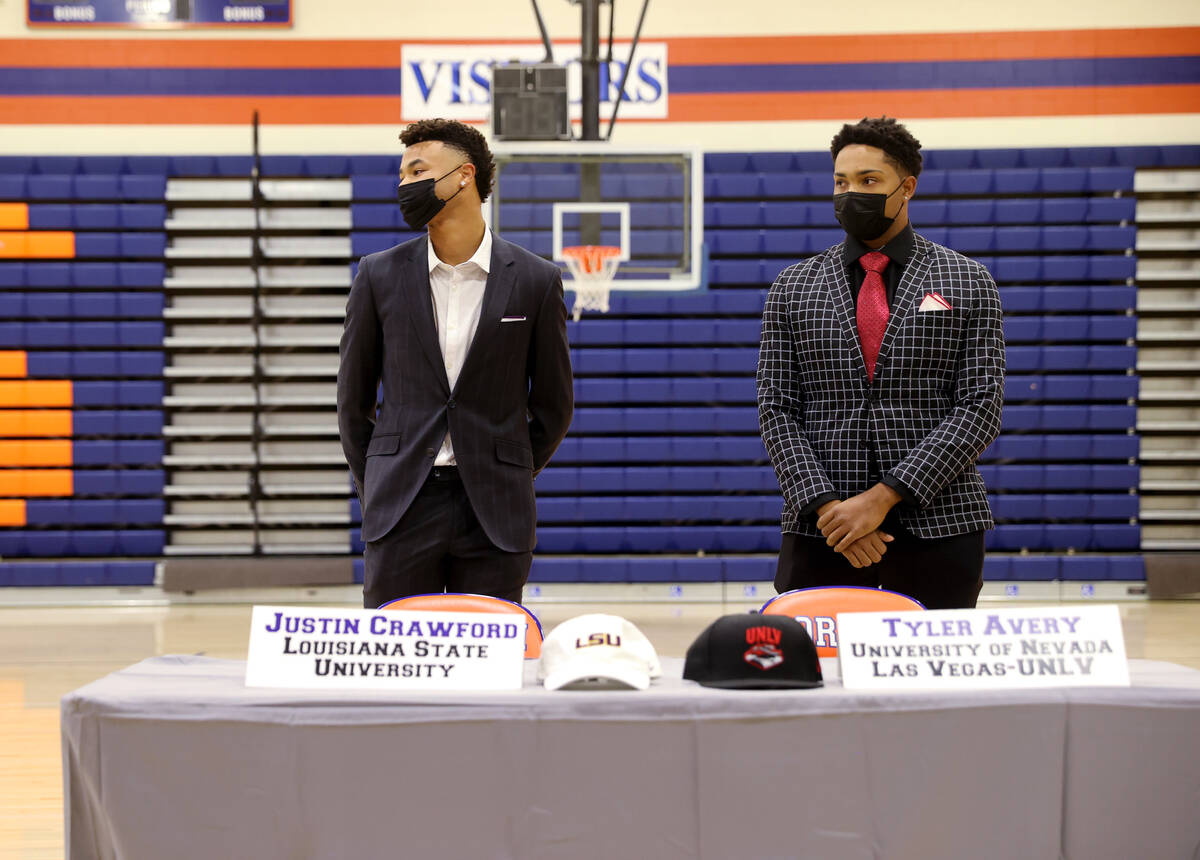 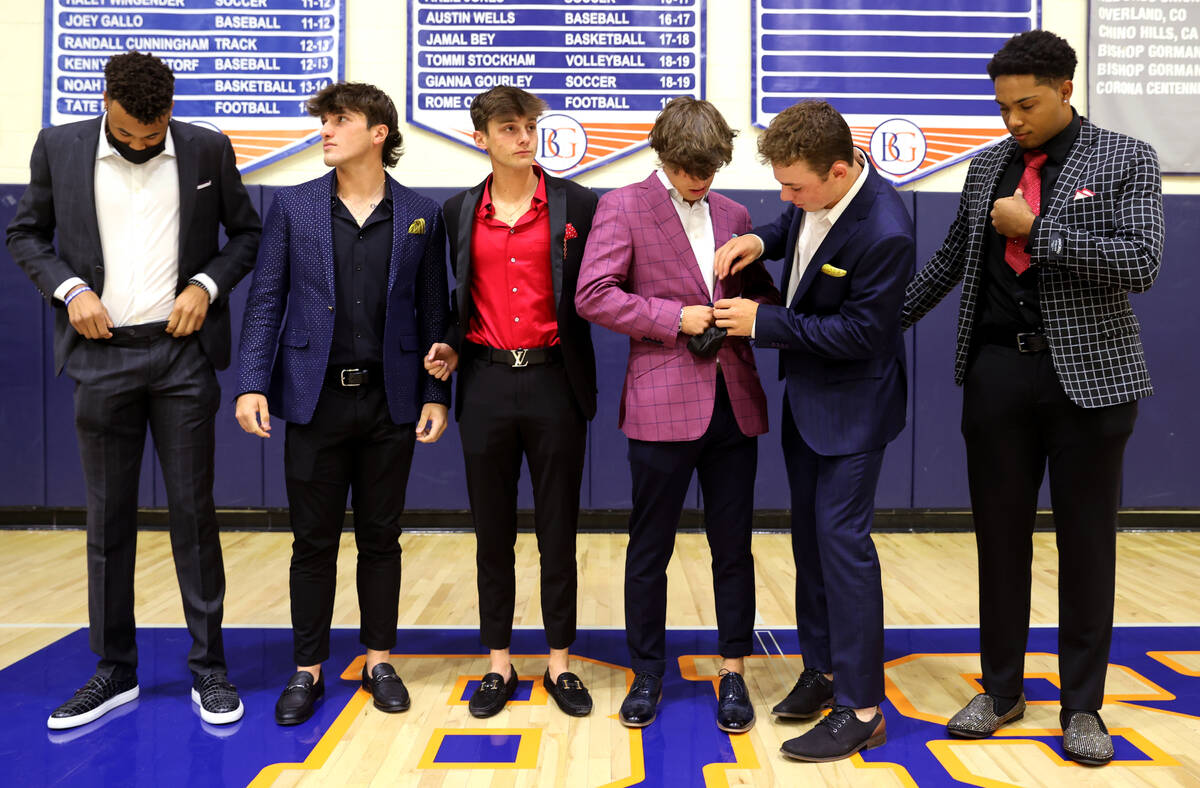 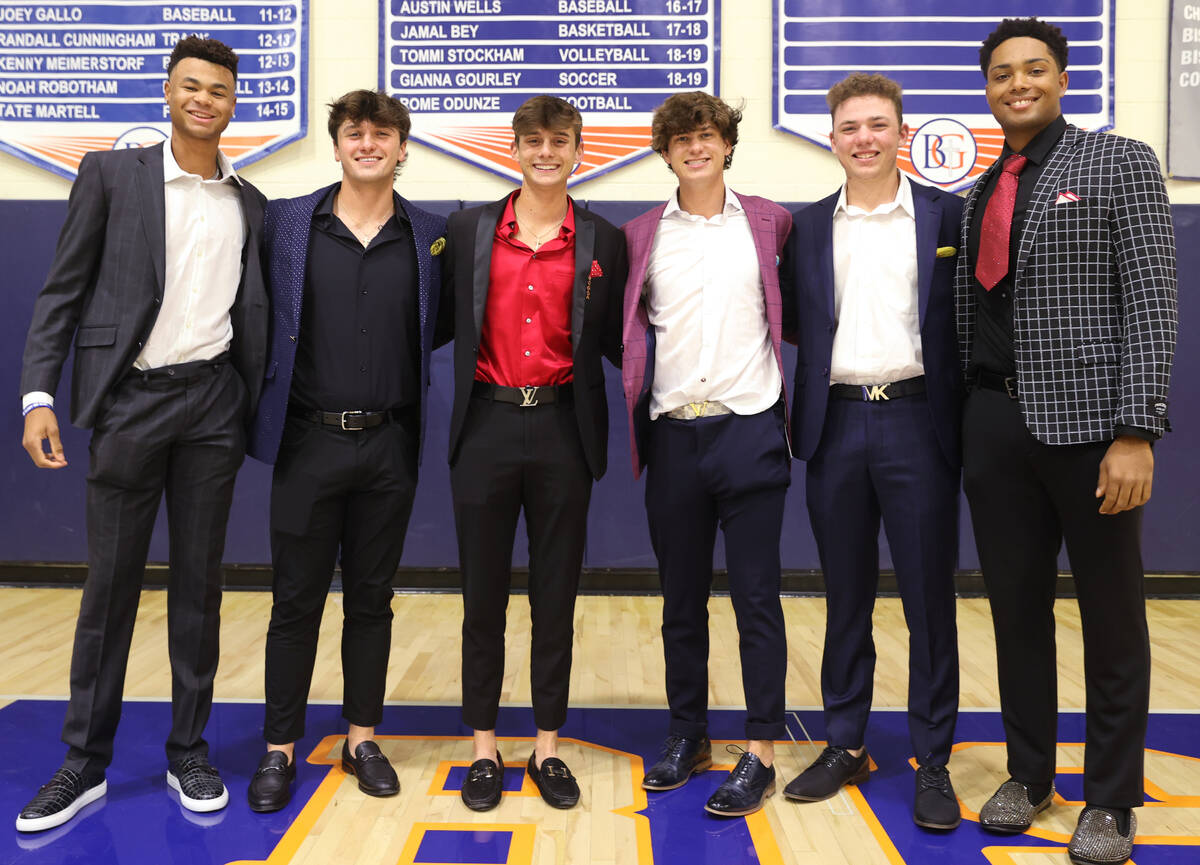 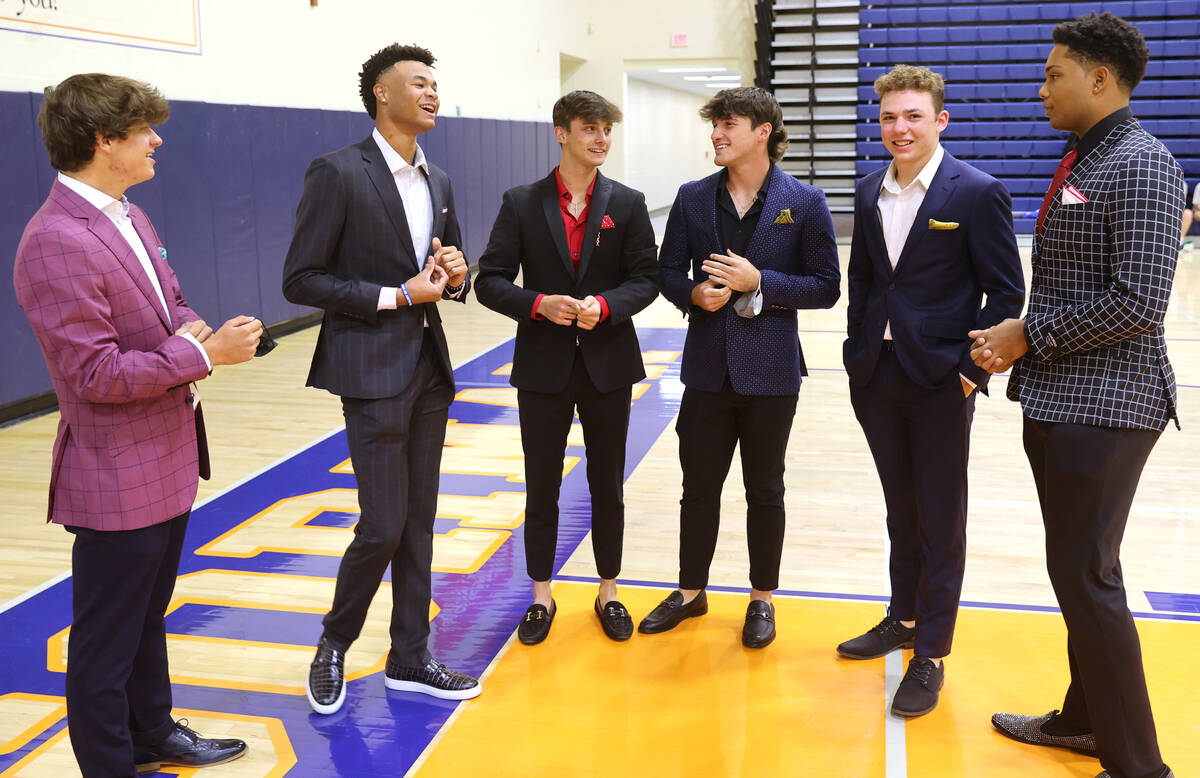 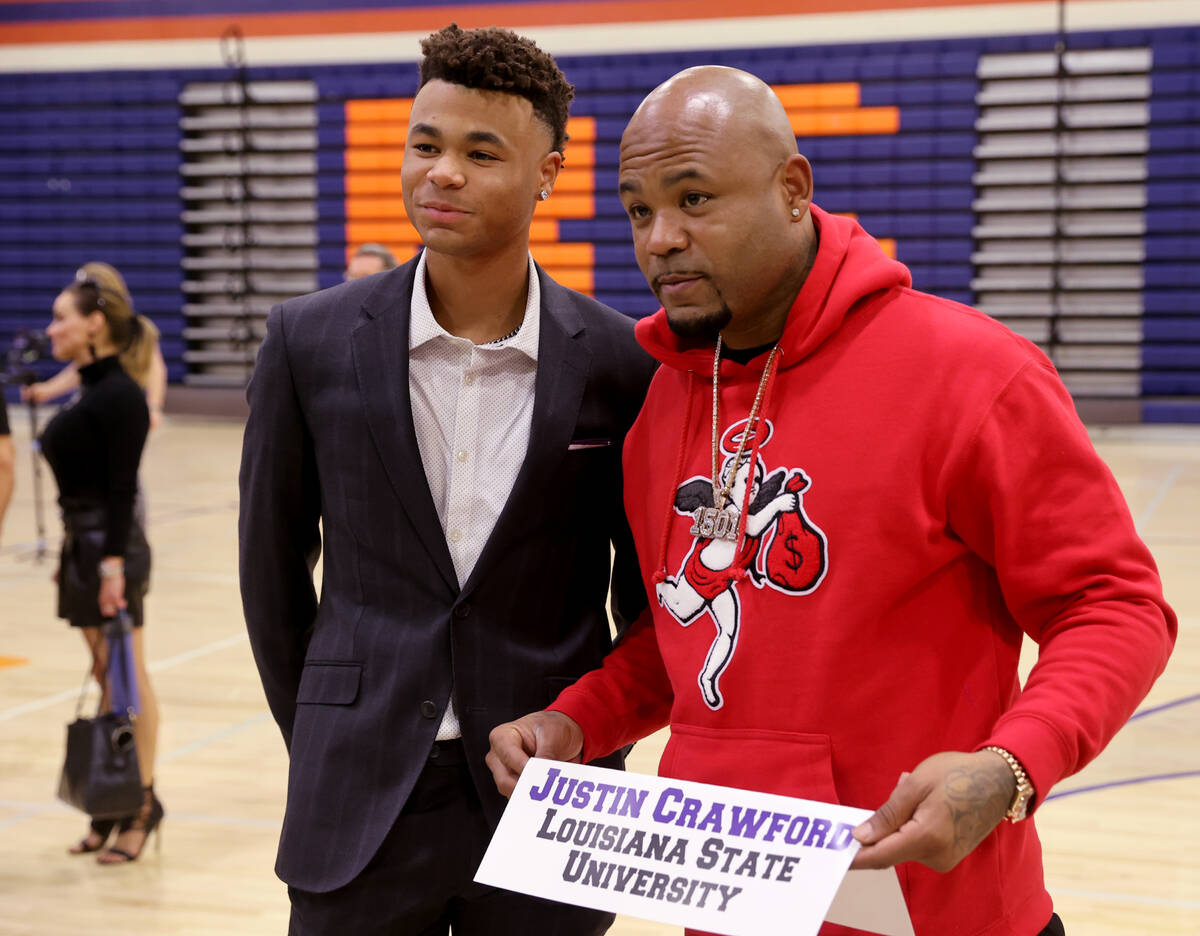 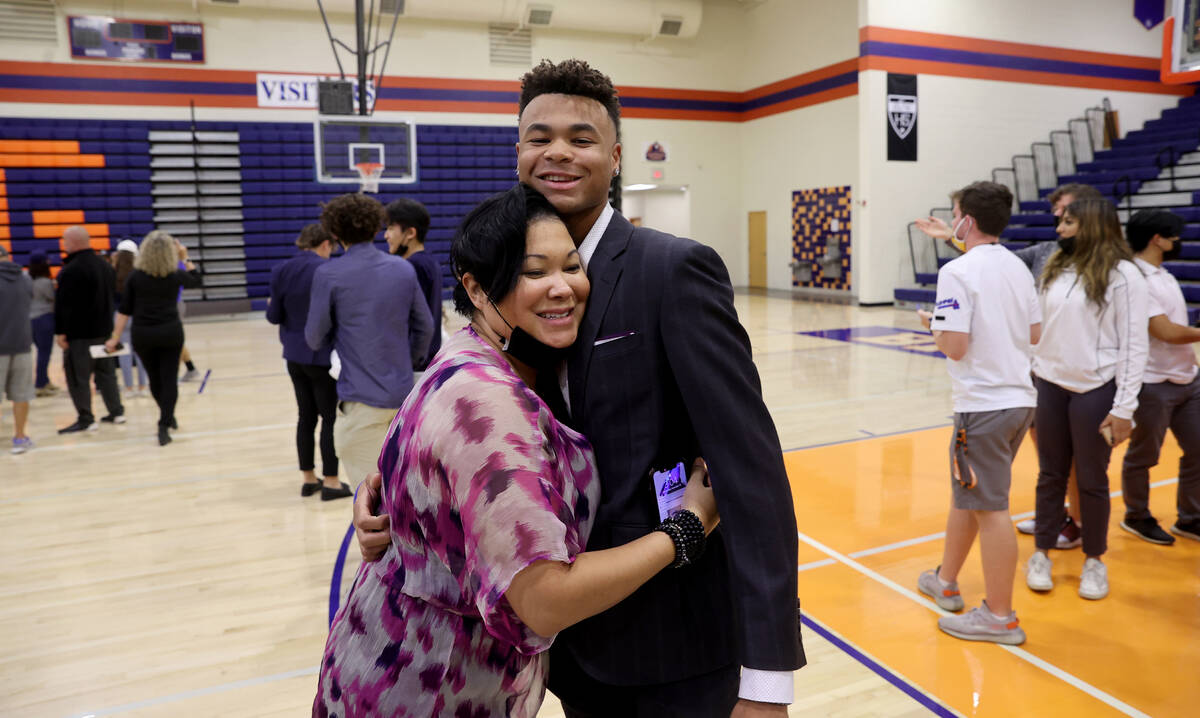 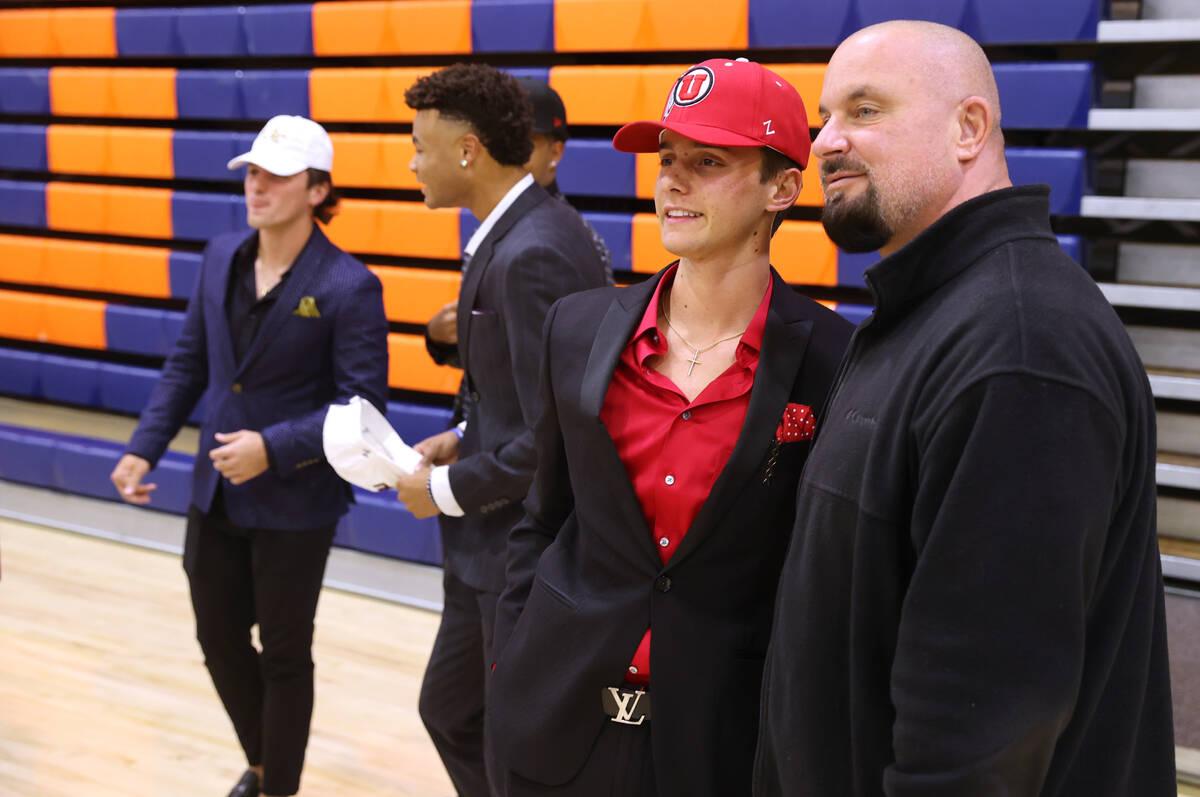 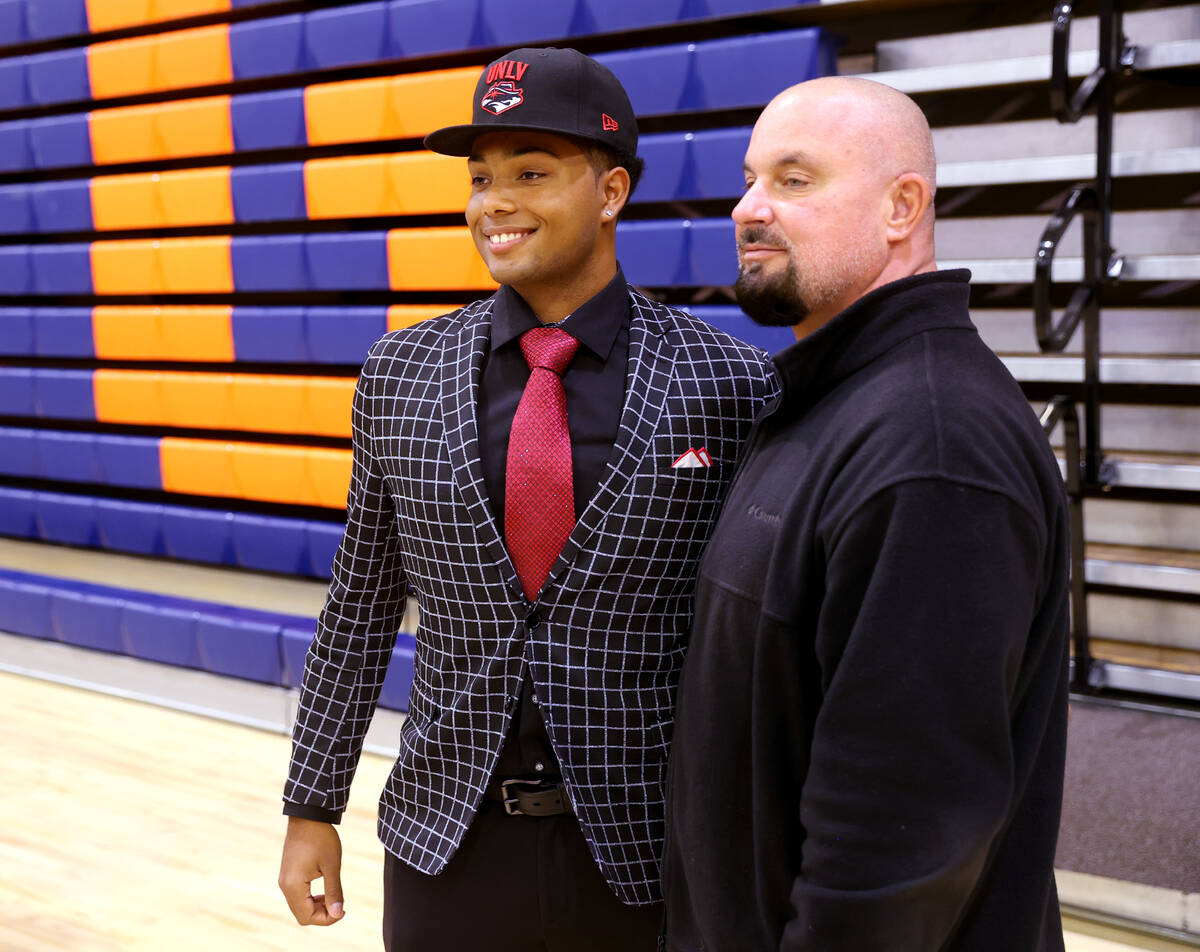 If Justin Crawford or Payton Riske need any advice about their baseball careers, they don’t have to look far.

Not when both of the Bishop Gorman standouts have fathers who played in the major leagues.

Crawford and Riske were among six baseball players from Bishop Gorman to sign a national letter of intent Wednesday.

Crawford, whose father, Carl, was a four-time MLB All-Star, signed to play at Louisiana State. Riske, whose father, Dave, played for five teams in 11 major league seasons and is now Gorman’s pitching coach, is headed to Utah.

“Having him as a father prepares me for things not everyone can prepare for,” Crawford said. “Just growing up in a big league clubhouse and seeing how things work and knowing he’s gone through the same things I’m going through has helped make the process a lot easier.”

Crawford hit .525 as a junior for the Gaels in helping lead them to the Class 5A Southern Region championship during the shortened spring season.

He originally committed to Arizona and coach Jay Johnson. When Johnson got the LSU job in June, he asked Crawford to come with him and join what is being touted as the No. 1 recruiting class in the nation by scouting service Perfect Game.

“It was really a no-brainer for me,” Crawford said. “(Louisiana State) is a top program, and Coach Johnson is an amazing coach.”

Riske was 2-0 with one save in five appearances in the spring and is excited about the opportunity to play in the Pac-12.

Like Crawford, he’s grateful for the guidance he’s received from his father.

“He’s the main person who has helped me,” Riske said. “Without him, none of this is possible. He’s been pushing me since Day One. He’s been a great mentor and a great coach.”

Diamant had a long wait to sign with Georgia Tech. He was offered a scholarship as a freshman, but took his time in deciding where he wanted to go.

“I didn’t have a school that I definitely wanted to go to,” Diamant said. “Everything kind of fit for me, and it’s a perfect school. It means a lot going to be part of (a storied program) and get a chance to add to their history.”

Avery led the Gaels with 28.1 innings pitched and 27 strikeouts, and his four wins tied for the team high. He will join Gorman teammate Santino Panaro and several other players from the valley at UNLV.

“I know many players in the program, and I talk to all of them,” Avery said. “The team is really good. Everyone loves each other, really good chemistry, and really good things are going to happen.”

The Gaels aren’t ready to head off to their next destination just yet. After missing out on their sophomore year and winning the regional title as juniors, they are ready for one final chance to bring home a state championship.

“I really want that state championship,” Avery said. “It’s a shame we didn’t get (the chance for) that last year because we should have won. For my senior year, my team and I are hungry for it.”