If you are having problems accessing today’s e-Edition, please click on this link VIEW E-EDITION
Las Vegas Review-Journal
May 17, 2019 - 10:27 pm 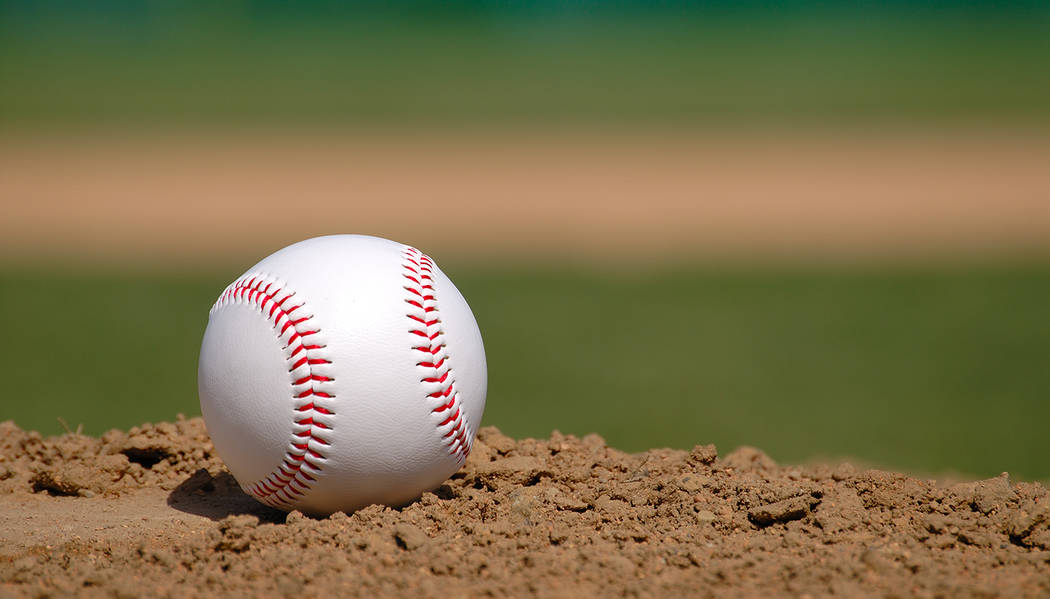 Mason Thornock went 4-for-5 with a double and an RBI and tossed a five-hit shutout to help Lincoln County return to the Class 2A state championship game with a 10-0 win over Yerington in the winners’ bracket final at The Meadows.

Thornock struck out three and walked three to put the Lynx one win away from their fourth straight state championship.

McKinley O’Connor was 1-for-2 with a triple and two RBIs for Lincoln County.

The Meadows 8, Yerington 7 — Jerry Appelhans’ bases-loaded single with no outs in the top of the eighth inning allowed the Mustangs to advance to the final.

Brandon Medina was 2-for-2 with two runs, and Trey Covell was 3-for-5 with a run for the Mustangs, who scored six runs in the top of the seventh.

Justin Olmstead was 3-for-3 with a home run, a double and two RBIs for Yerington.

The Meadows 9, Incline 7 — Sam Kaplan tossed 3⅓ innings of scoreless relief to help the Mustangs edge the Highlanders in an elimination game.

Michael Corrigan and Justin Tanaka each went 2-for-3, and Brett Lieuallen was 2-for-4 for The Meadows.

Brayden Hock and Gage Pierce each went 2-for-3 with two RBIs for Incline (18-8).

Truckee 3, Boulder City 1 — Marcus Bellon was 2-for-3 with a run and an RBI to lead the Wolverines by the Eagles in the winners’ bracket final.

Churchill County 12, Moapa Valley 11 — Edgar Alvarado’s RBI single in the top of the ninth inning plated Brock Richardson with the go-ahead run as the Greenwave edged the Pirates in an elimination game.

Jakob Frehner went 2-for-3 with three RBIs to help Pahranagat Valley to a 13-6, eight-inning win over Indian Springs in the winners’ bracket final of the Class 1A state tournament at Overton.

Ryan Gertz was 2-for-4 with two RBIs for the Thunderbirds.

Indian Springs was a 12-0 winner over Mineral County in five innings in the losers’ bracket final.