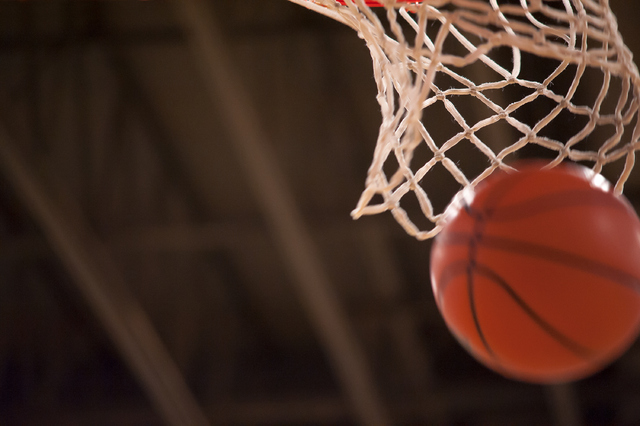 Meza finished with eight points, and Bethany Calvert scored 11 points for Pahrump, which led 20-16 at halftime.

Kayla Barnum added eight points for Sierra Vista, which started the game on a 16-2 run to take control early.

Desert Oasis 59, Rancho 31 — At Rancho, Ashlynn Sharp led all scorers with 23 points as the Diamondbacks defeated the Rams.

Valley 64, Bonanza 41 — At Bonanza, Jeuzel Pollins scored 18 points to lead the Vikings past the Bengals.

Sondra Scroggins added 15 points for Valley, which started the game on a 20-2 run to take control.

Madie Gonzalez and Kerianne Reilly each scored 11 points to lead the Bengals.

Valentina Limon hit five 3-pointers and finished with 17 points, and Brenna Chavez added 12 points for Needles, which got 10 points apiece from Paige Murch and Preslee Murch.

Lincoln County 59, Calvary Chapel 33 — At Panaca, Kailey Kelley and Kristal Jackson each scored 14 points to lead the Lynx past the Lions.

Pahranagat Valley 53, Sandy Valley 13 — At Sandy Valley, the Panthers stormed to a 30-4 halftime lead before downing the Sidewinders.

Laughlin 34, Lake Mead 24 — At Lake Mead, Teresa Chapa had nine points to lead the Cougars over the Eagles.