If you are having problems accessing today’s e-Edition, please click on this link VIEW E-EDITION
Las Vegas Review-Journal
December 22, 2018 - 5:45 pm 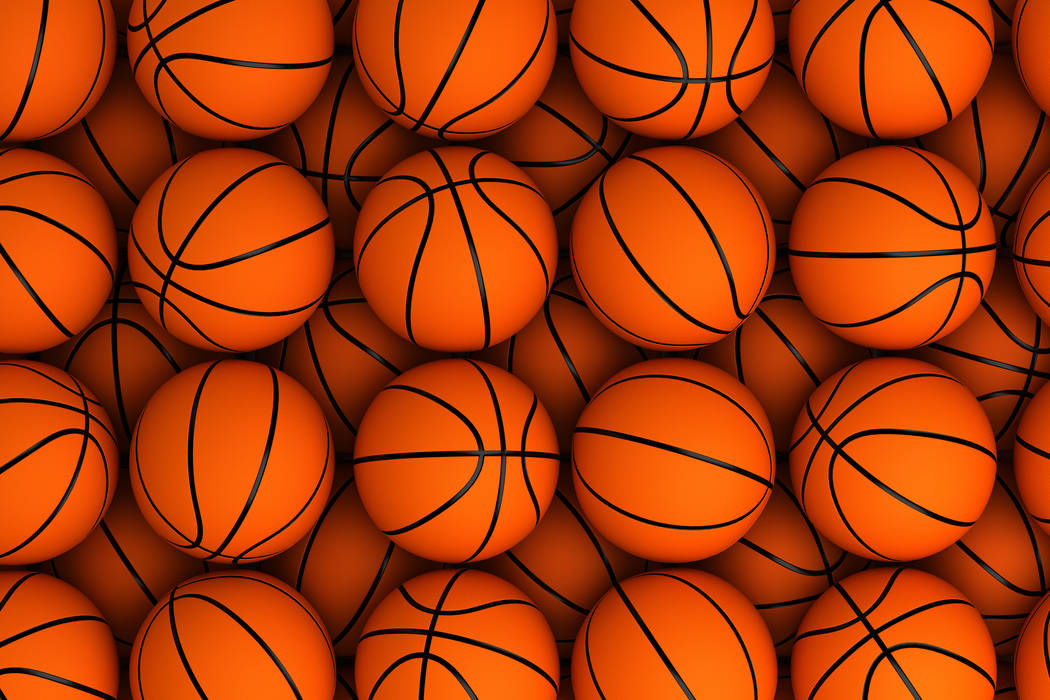 Daejah Phillips had 19 points, 10 rebounds and five steals Saturday to help Centennial’s girls basketball team defeat Grandview (Colorado) 55-43 in the consolation final of the Clare Droesch bracket of the Nike Tournament of Champions in Phoenix.

Aishah Brown added 10 points, 10 rebounds and five steals for the Bulldogs, who led 24-14 at the half.

Liberty (Ore.) 55, Faith Lutheran 48 — At Phoenix, Talia Kahakai-Wyatt scored 15 points to lead the Falcons by the Crusaders in the Nike Tournament of Champions.

Taylin Smith added 13 points, and Breeze Bartle scored 10 for Liberty, which led 26-17 at the half.

Clark 36, Campo Verde (Ariz.) 26 — At Phoenix, the Chargers defeated the Coyotes in the Nike Tournament of Champions.