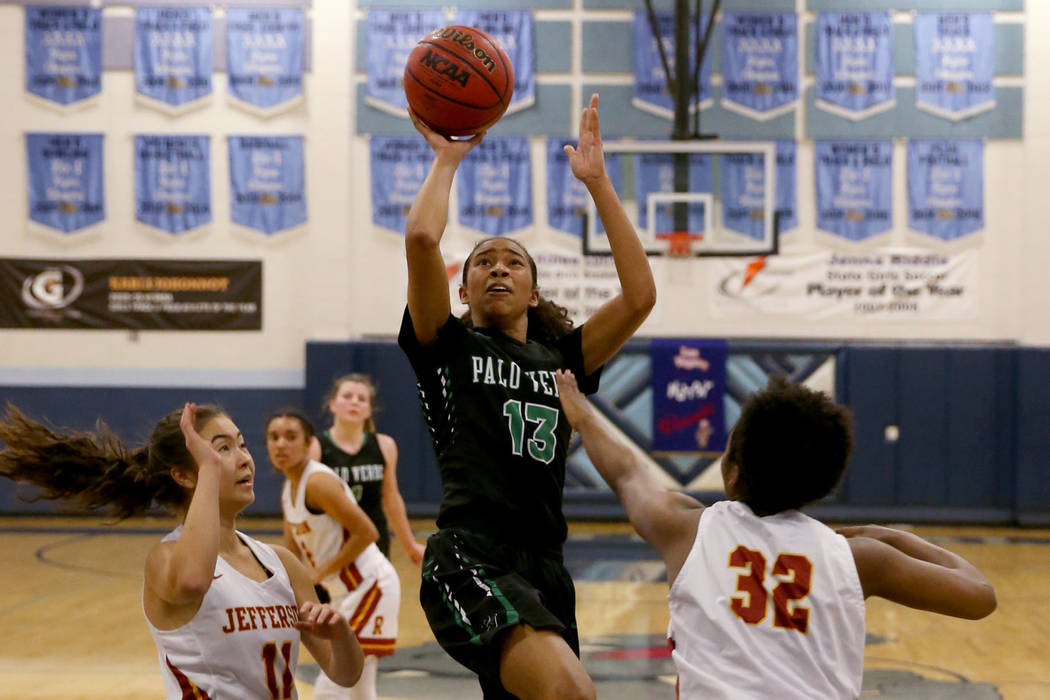 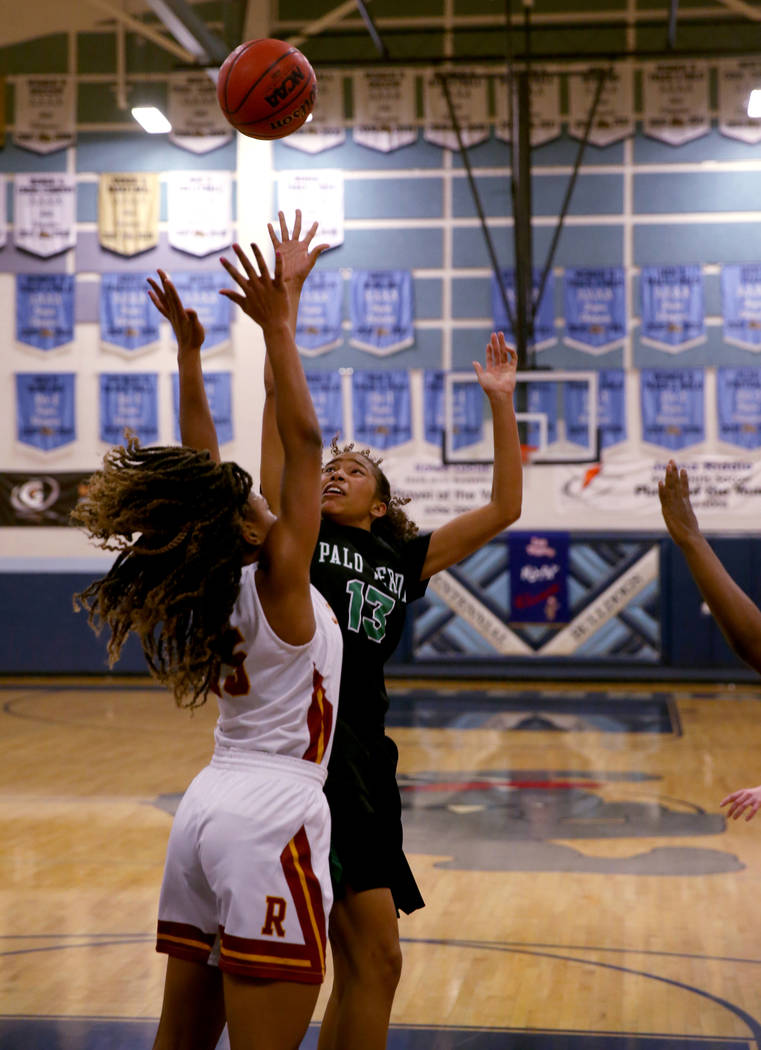 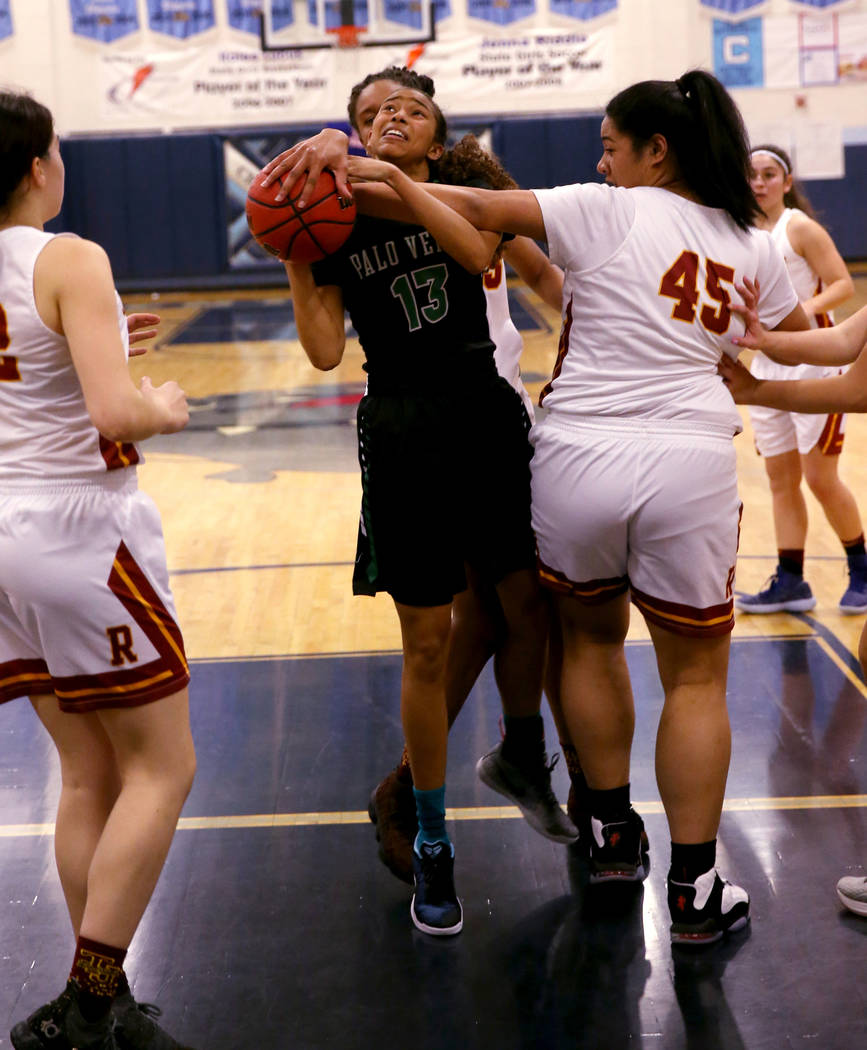 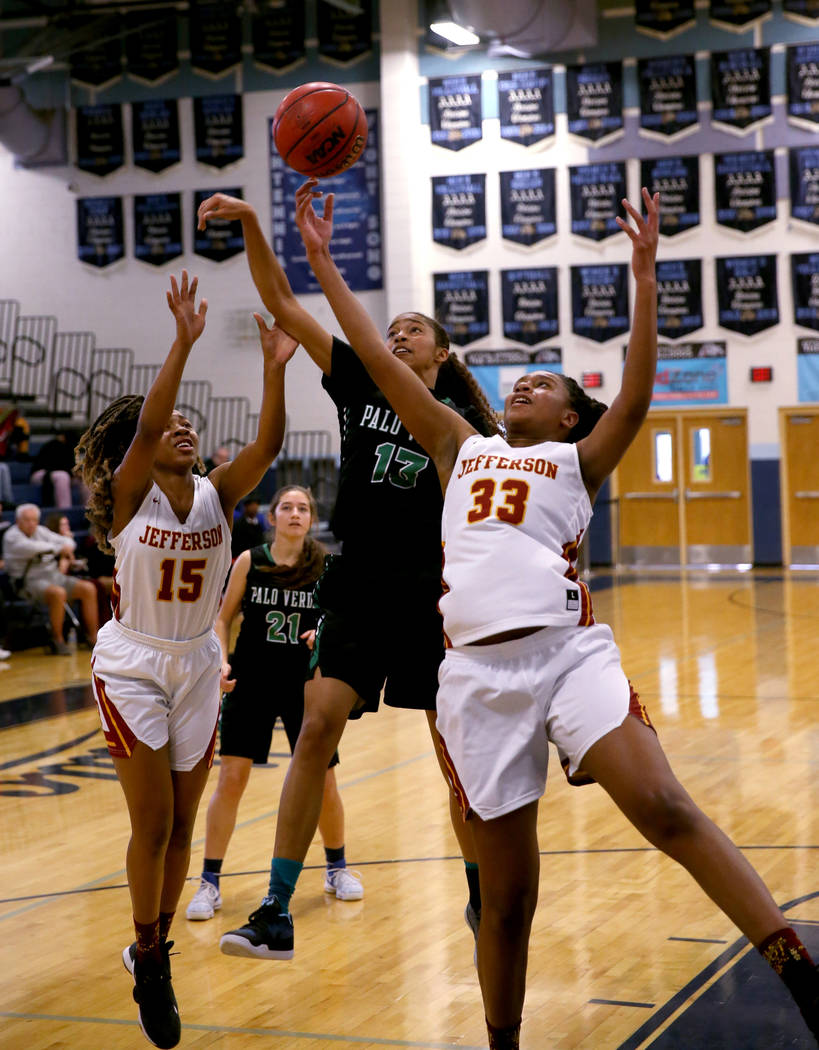 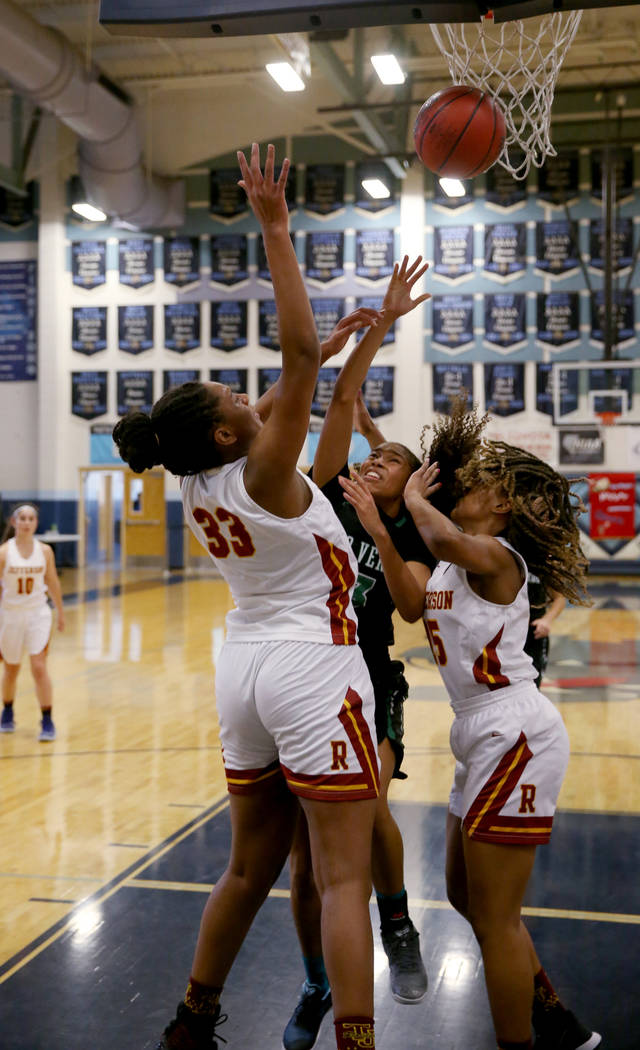 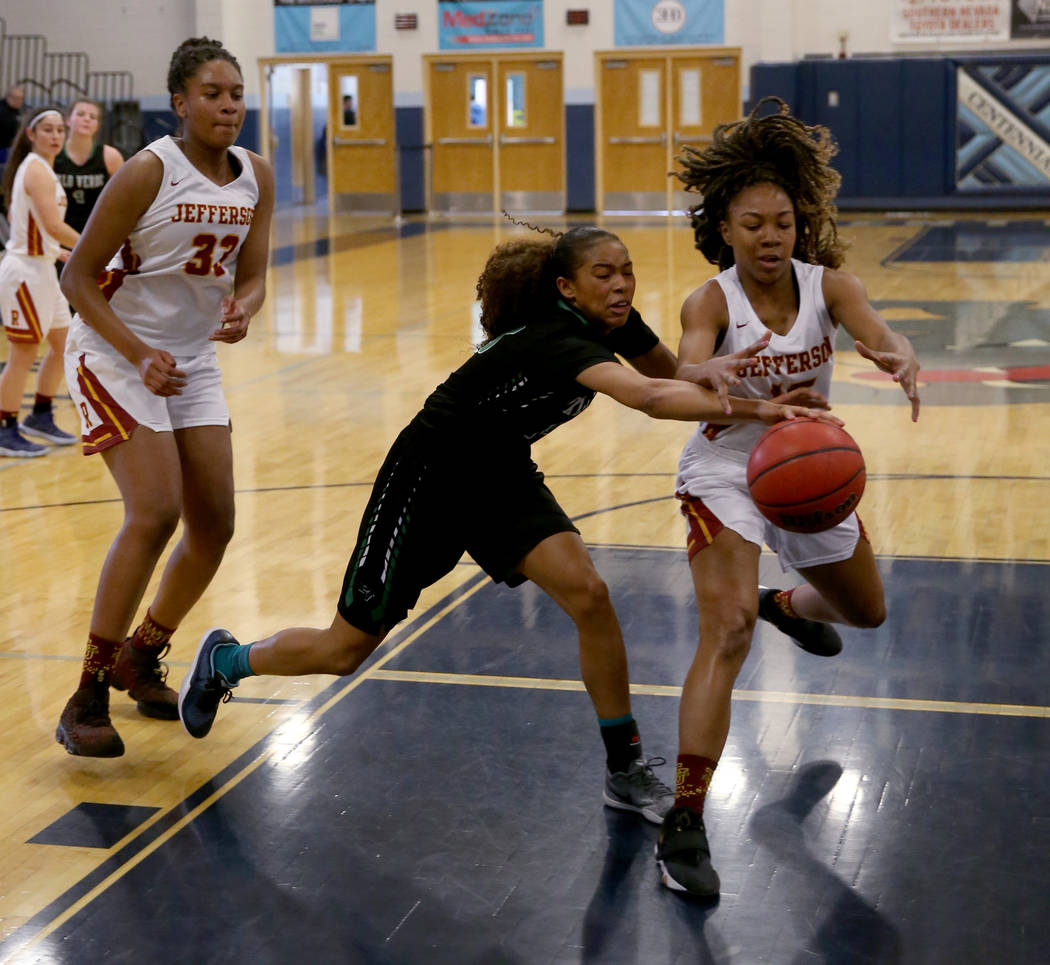 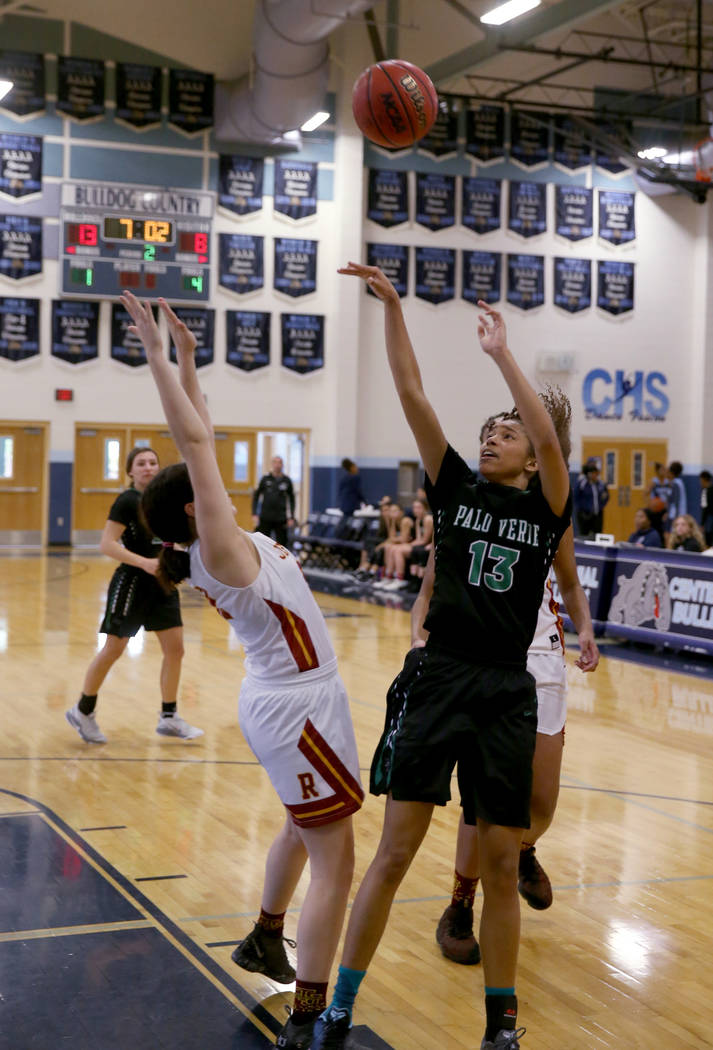 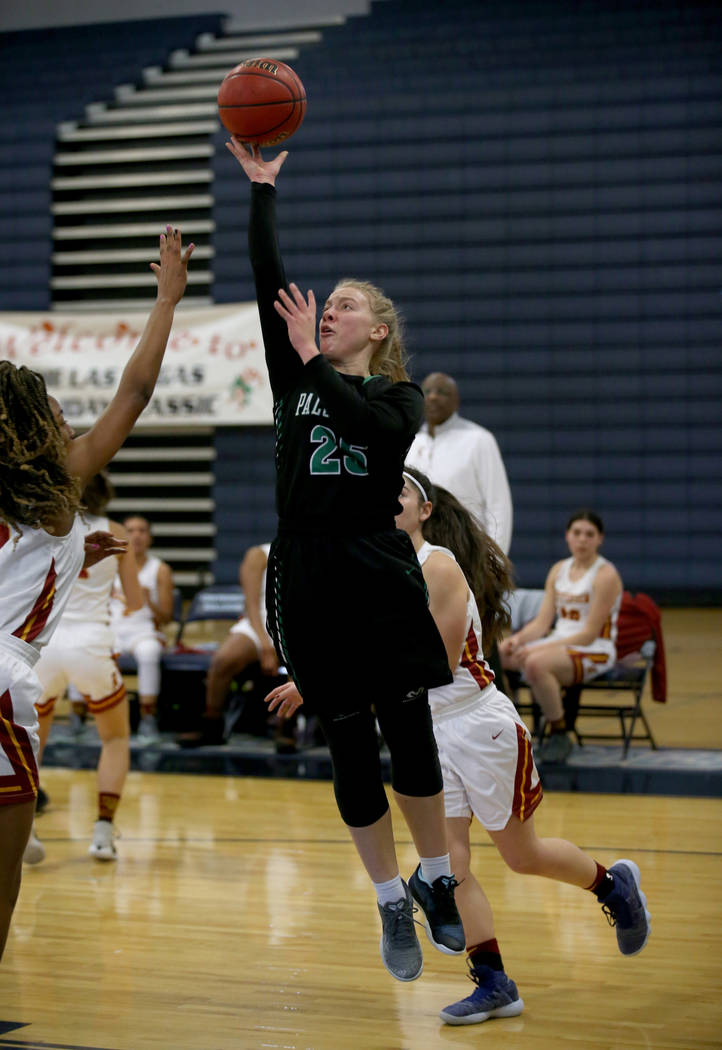 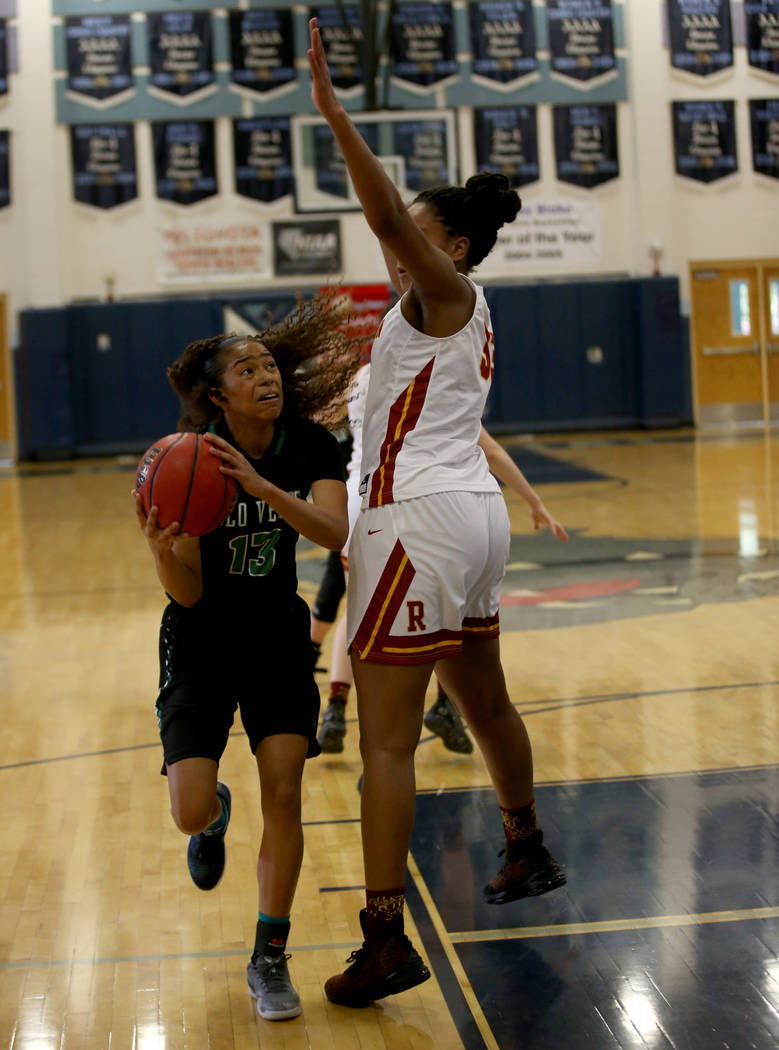 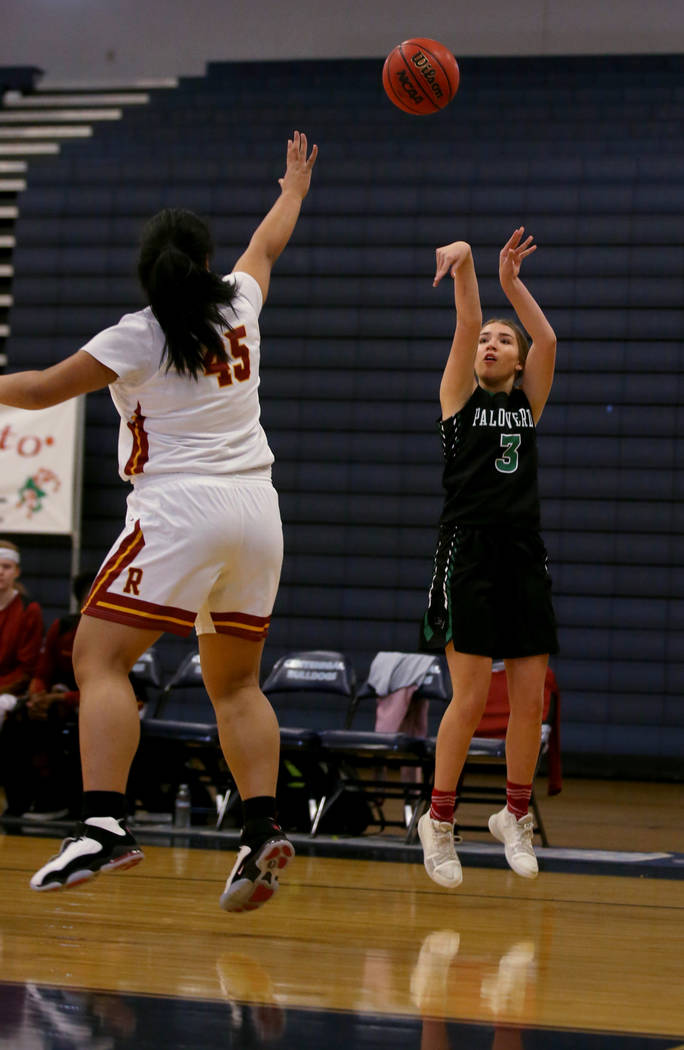 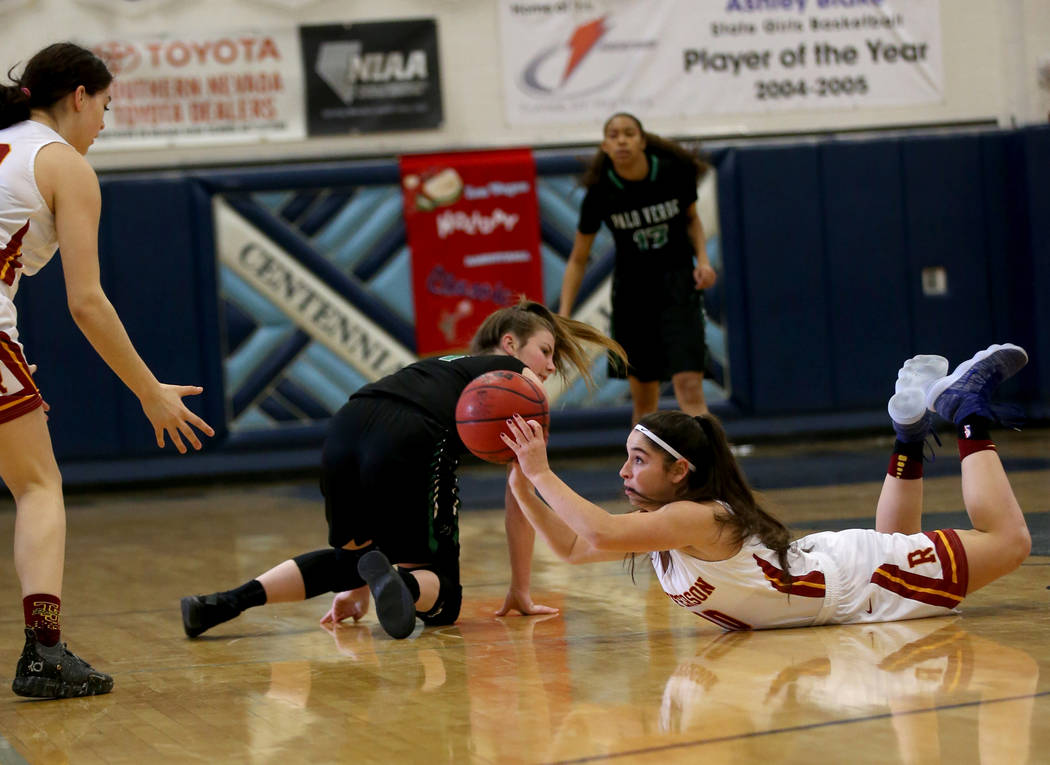 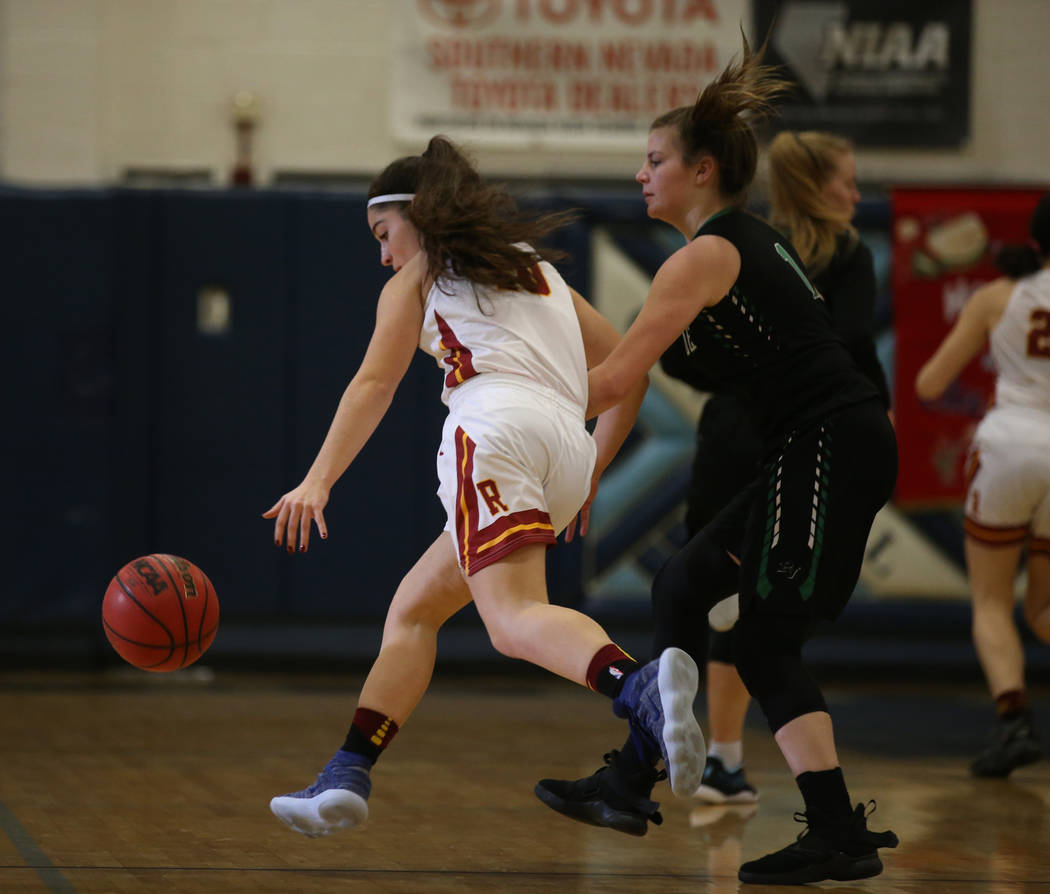 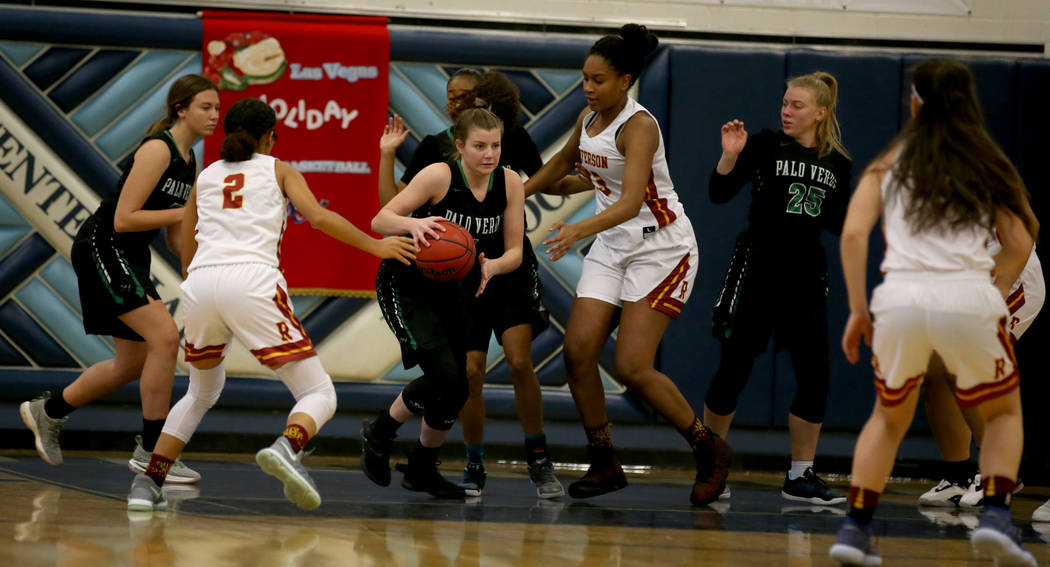 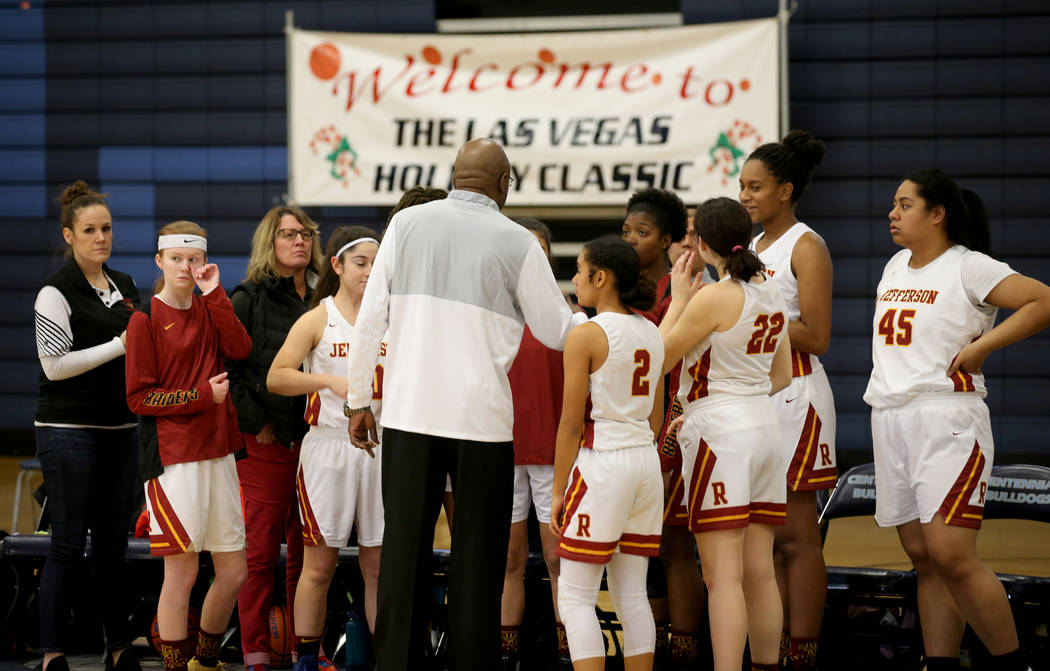 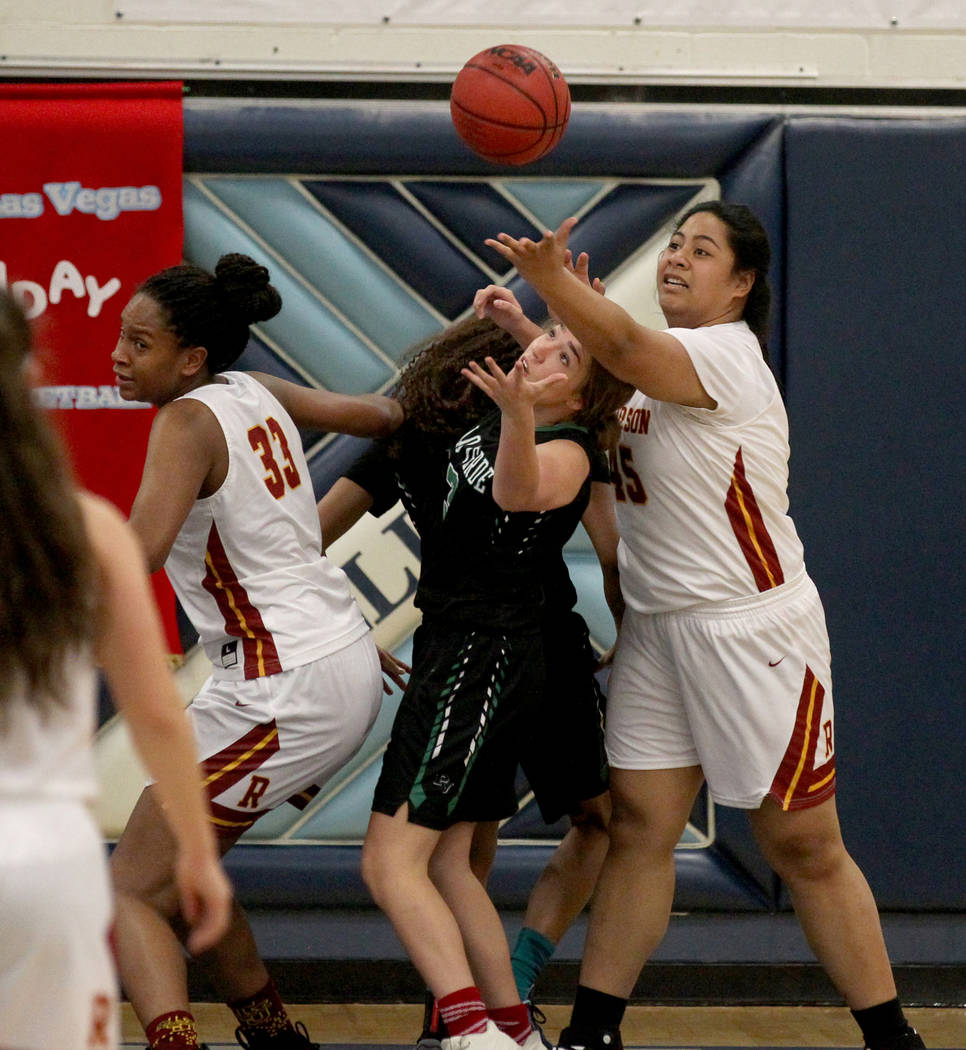 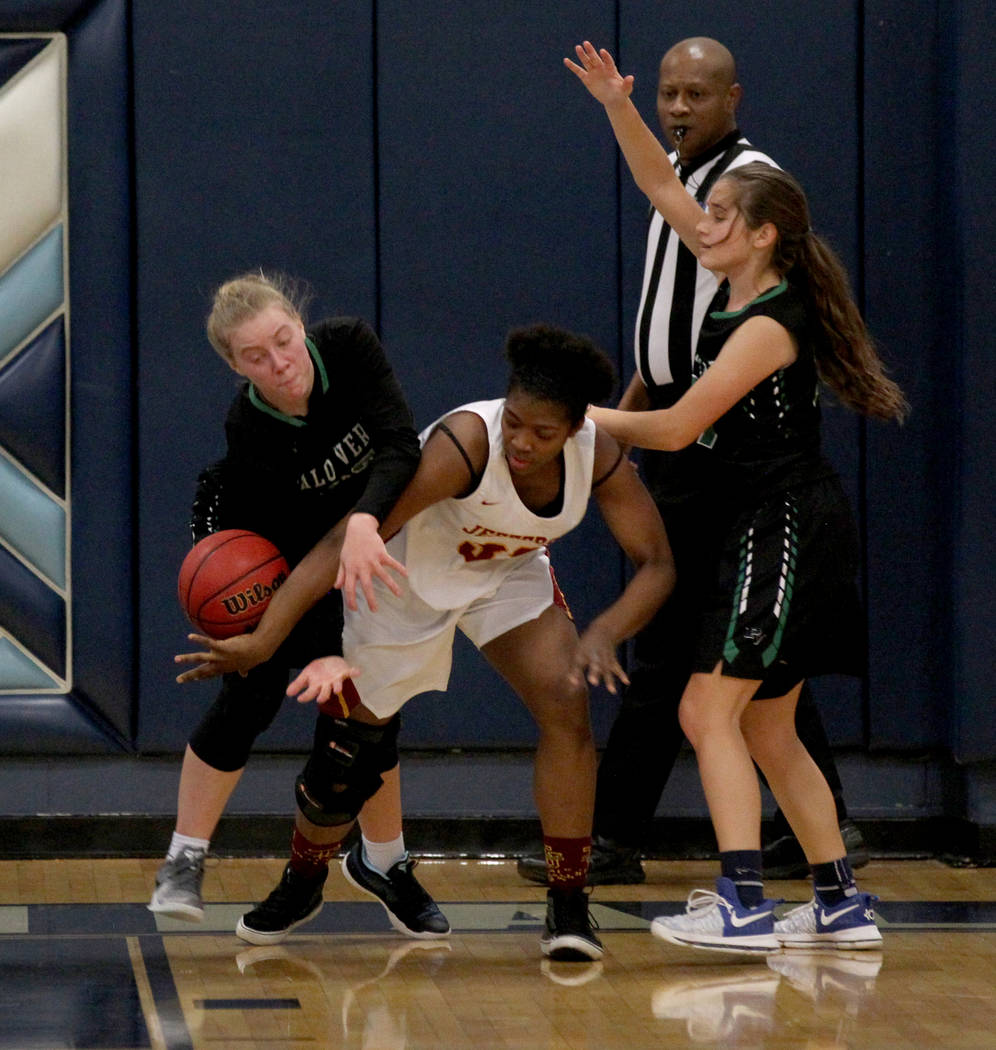 The Panthers have three forwards, none taller than 5 feet, 11 inches, on their 11-player roster. And that makes rebounding a challenge.

It was especially evident Thursday as the Panthers were outrebounded badly and lost a 64-37 decision to Jefferson (Washington) in the opening round of the Las Vegas Holiday Classic at Centennial.

“We don’t seem to ever have size, and we don’t again (this year),” Palo Verde coach Phil Clarke said. “We tell them 6-4 is going to beat 5-9 every time, so you have to do the little things and box out. They’re a good team, and they just got too many second chances.”

Jefferson, which started 6-2 center Nadira Eltayib and 6-0 forward Hila Veikoso, held a 55-24 edge in rebounds, and had 28 offensive rebounds.

As a result, the Panthers never led and rarely threatened after missing their first four shots and turning over the ball four times in the first three minutes.

The Panthers also struggled to find a consistent third option on offense.

Alyssa Maillaro scored 19 points and Johnson added 12 points for Palo Verde, but the rest of the team combined for just six points on 3-for-18 shooting.

Taylor Bigby added eight points for Centennial, which finished the game on a 45-2 run.

Weitz, who coached for four seasons at Cheyenne before beginning the Bulldogs’ program is 650-81 in her career.

Foothill 66, Skyline (Ariz.) 54 — Ryan Jenkins and Laurel Rockwood each scored 15 points to lead the Falcons by the Coyotes.

Aqui Williams added 12 points for Foothill, which led 29-25 at the half.

Alissa Pili had 28 points for Dimond.