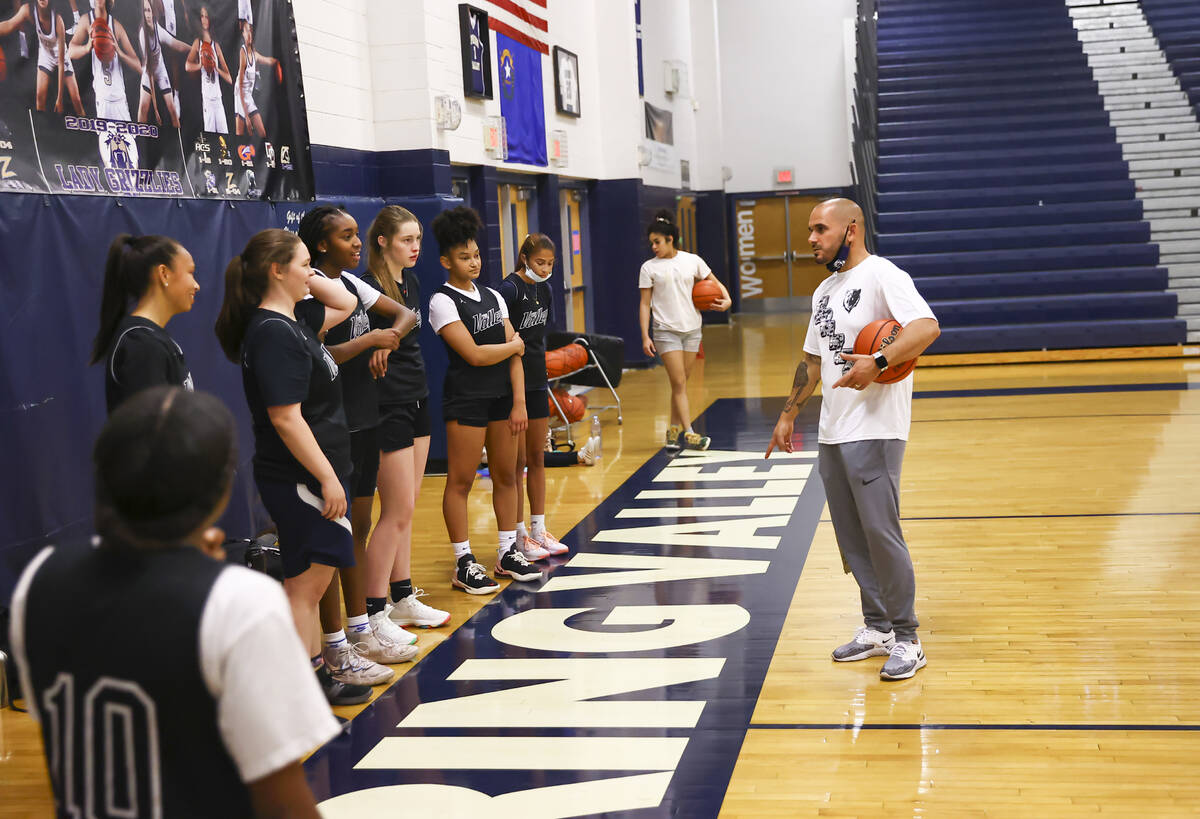 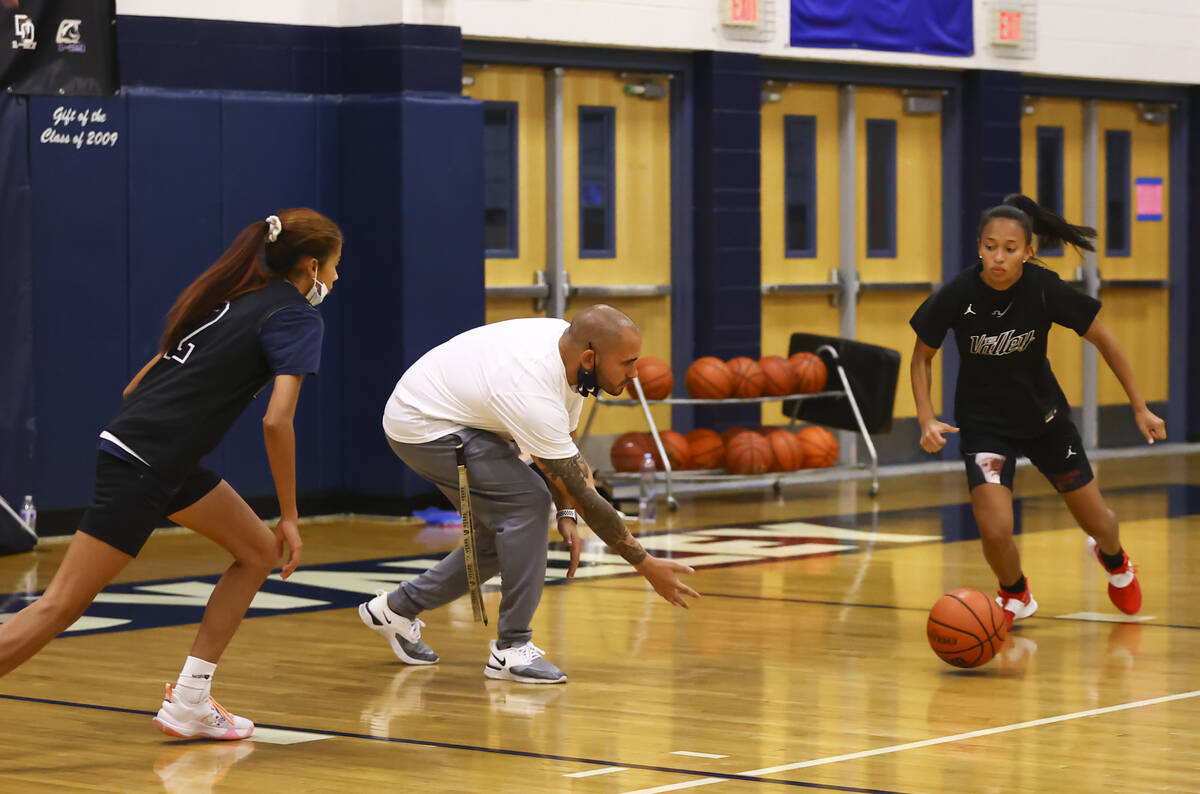 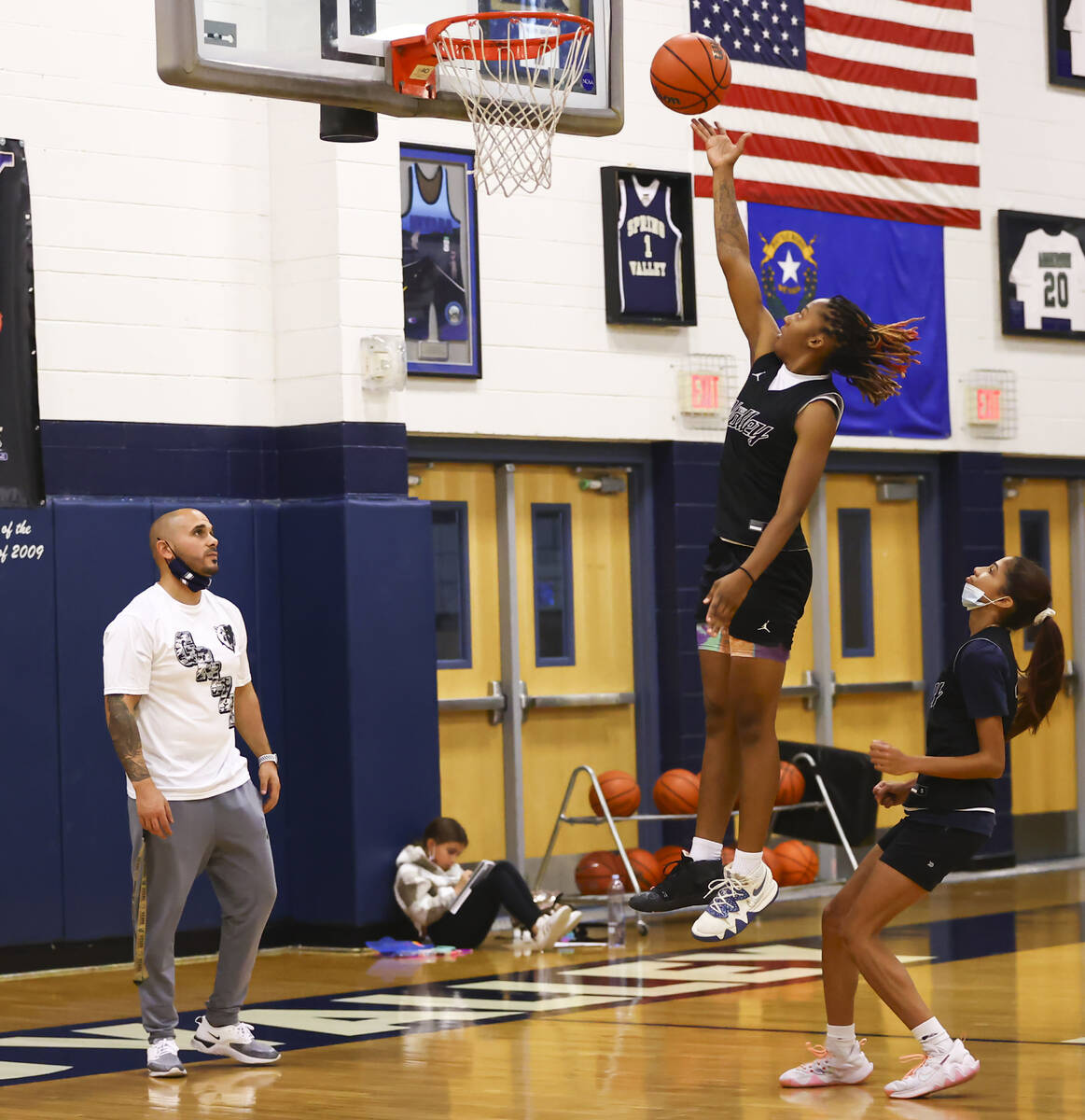 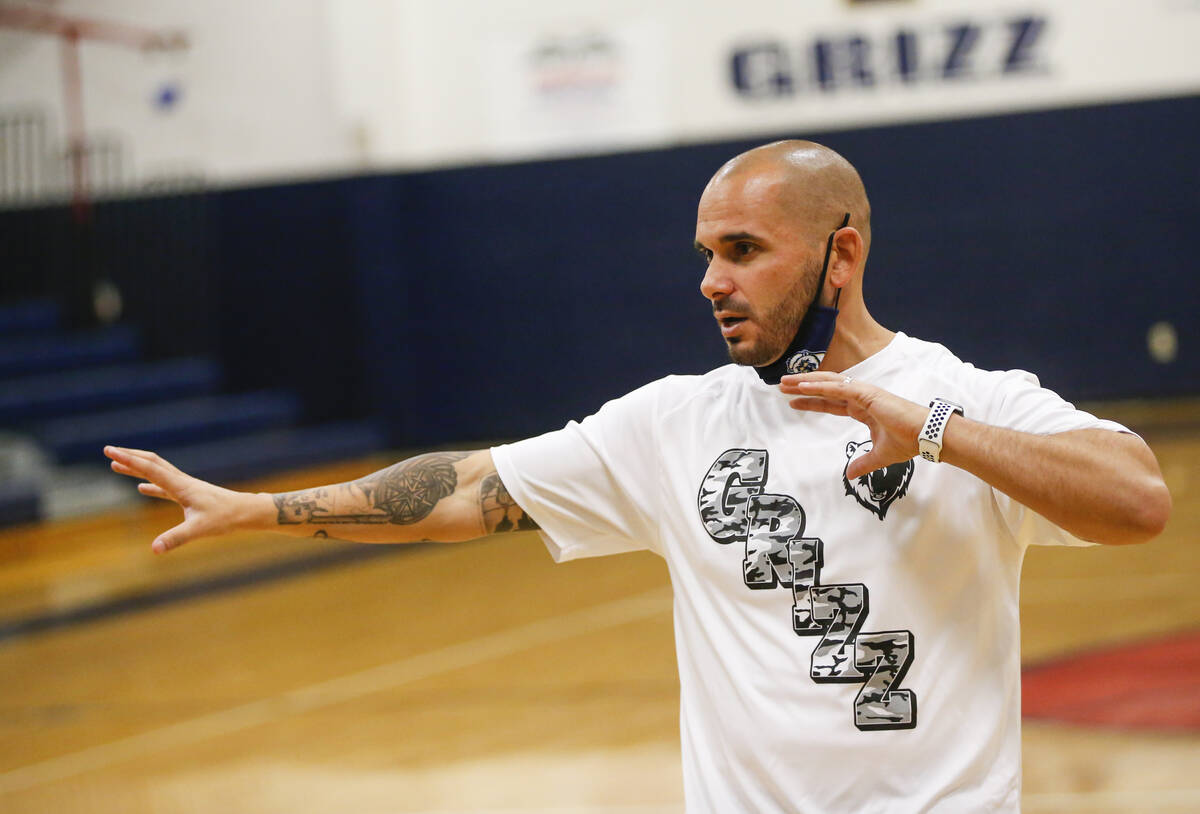 Over the past eight seasons, Billy Hemberger has overseen a rise in Spring Valley’s girls basketball program from a 1-24 record in his first season to one of the state’s premier programs.

Now, he will take on another challenge after being named coach of the Liberty girls team.

“No. 1, I’m a teacher in the district, so it was a really good teaching opportunity,” Hemberger said. “But I’ve always admired Liberty’s athletics. They’re dominant in different sports, and being part of something like that is exciting.”

Hemberger, who also served as Spring Valley’s athletic director, will continue to teach a sports leadership program he developed at Spring Valley. He also will assist Rich Muraco with athletic director duties at Liberty, especially when Muraco is focused on coaching the Patriots’ football team.

While Hemberger said he hopes to learn from Muraco and boys basketball coach Kevin Soares, who both brought a state championship to Liberty by ending extended Bishop Gorman dynasties, he said it wasn’t an easy decision.

“My wife works (at Spring Valley). My daughter grew up in the school,” Hemberger said. “This entire decision was stressful to make, but I felt like for a career move, this was the best next step for me.”

Hemberger will be joined at Liberty by his assistant coach Lorenzo Jarvis, who helped him turn around the Spring Valley program.

Hemberger guided the Grizzlies to the Class 3A state championship in 2015, and his teams reached the state semifinals at the highest level of competition in 2020 (4A) and 2022 (5A).

“Any time you have an opening for a head coaching position, you want to go after the best,” Muraco said. “That’s how we view him, as one of the top girls basketball coaches in the state. We approached him and asked if he’d want to come on board, and he came back and said he was interested.”

Liberty finished 18-2 last season, but fell short of the state tournament when it lost to Hemberger’s Spring Valley squad 77-75 in the Class 5A Southern Region semifinals.

Hemberger has often said that a state championship at the highest level won’t define him, but he readily admits having seen Liberty interrupt dynasties in two sports played a part in his decision. He hopes he can do the same, as Centennial has won seven straight state girls titles. 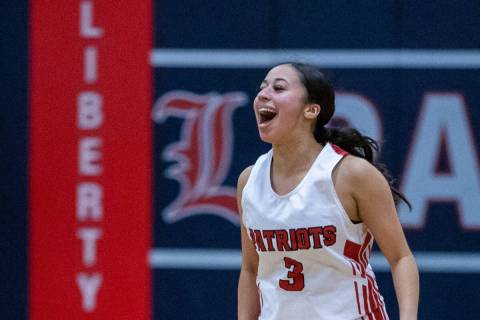 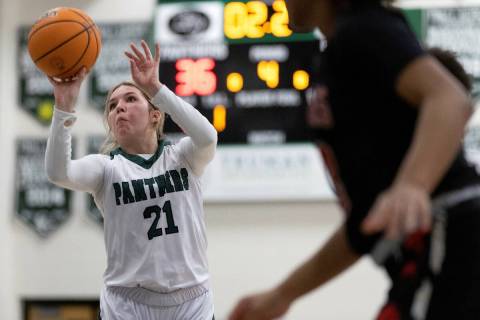 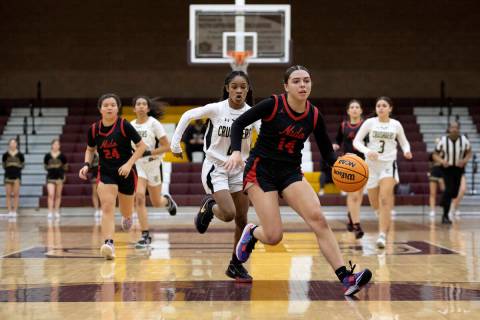 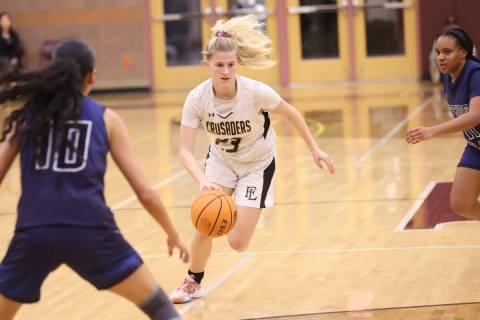 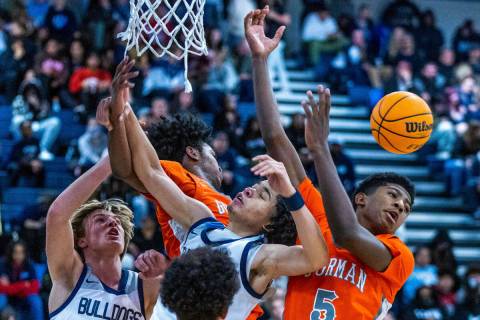 The Bishop Gorman boys and Centennial girls remain No. 1 in the Class 5A Southern Nevada basketball rankings. Gorman plays Coronado at the Big City Showdown on Saturday.