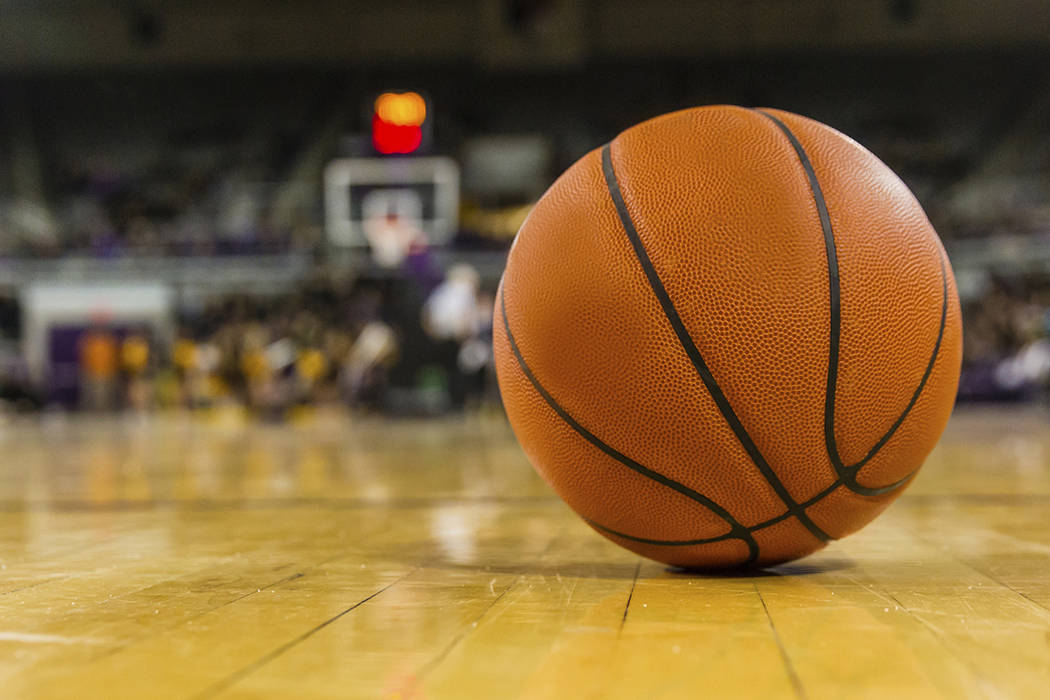 Eliyjah Pricebrooks added 11 points for the Diamondbacks, who led 23-16 at the break.

Sierra Vista 61, Clark 50 — At Sierra Vista, Shania Johnson-Harper had 25 points and 15 rebounds to lead the Mountain Lions past the Chargers.

Cherish Ross added 13 points, and Alexis Hansen scored 12 for Sierra Vista, which used a 19-8 run to start the second half and take a 48-34 lead into the fourth quarter.

Bishop Gorman 70, Durango 13 — At Gorman, Izzy Westbrook led a balanced attack with 12 points as the Gaels blitzed the Trailblazers.

Caira Young scored 10 points, and Georgia Ohiaeri and Tierney Holcombe each supplied nine points for Gorman, which held Durango scoreless in the second quarter and led 40-4 at halftime.

Zeyana Pattillo supplied 14 points for Desert Pines, which broke a 22-22 halftime tie with a 14-9 third-quarter run.

Canyon Springs 56, Legacy 26 — At Legacy, Jeanette Fine had 18 points as the Pioneers romped past the Longhorns.

Sydnei Collier scored 10 points, and Jhane Richardson supplied nine points for Canyon Springs, which led 23-10 at halftime and pulled away with a 26-6 third quarter advantage.

Silverado 48, Eldorado 27 — At Silverado, Destiny Byrd scored 12 of her 16 points in the first half as the Skyhawks downed the Sundevils.

Angelina Magana added nine points for Silverado, which led 29-11 at the half.

Cheyenne 52, Las Vegas 46 — At Cheyenne, Germanie White had 14 points and six steals to lead the Desert Shields by the Wildcats.

Mi’Theajah Alexander had 20 rebounds for Cheyenne.

Shadow Ridge 63, Moapa Valley 55 — At Overton Jamia Carter, Christina Thames and Millia Gray each scored 10 points to pace the Mustangs in a win over the Pirates.

Lainey Cornwall led all scorers with 16 points for Moapa Valley.