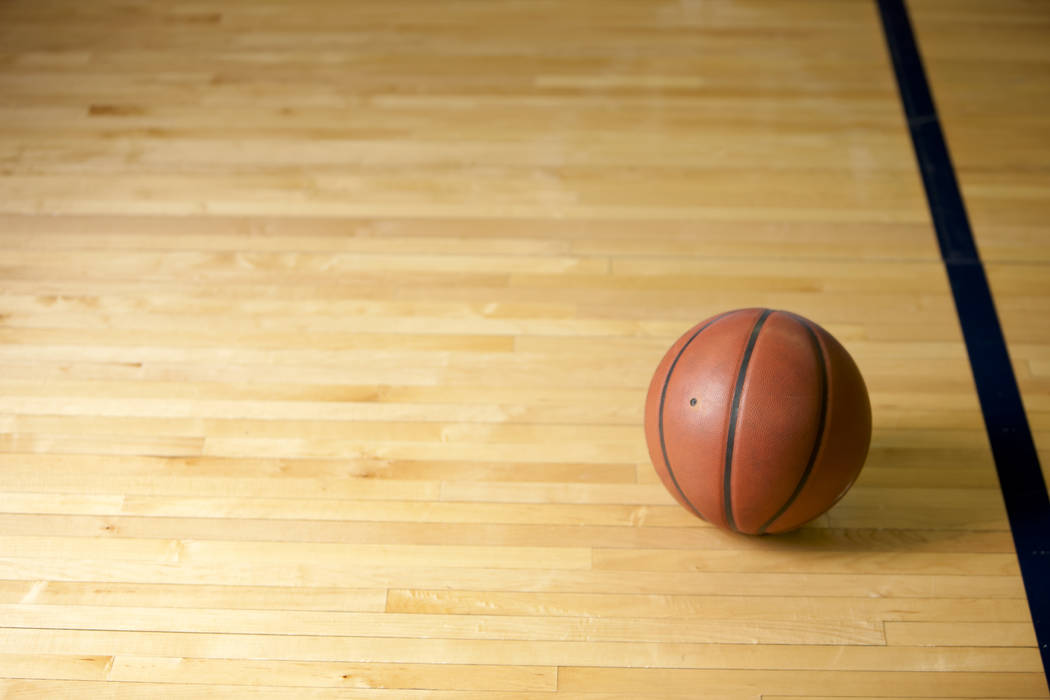 Theresa Chapa made a 3-pointer as time-expired to lift Western’s girls basketball team to a 61-60 victory over visiting Mojave on Thursday night.

Alecia Kelly led Mojave with 19 points. Kiara Lemon added 15 points for the Rattlers, who outscored Western 11-3 in the second quarter to take a 28-24 halftime lead.

Legacy 57, Cimarron-Memorial 52 — At Legacy, Taeha Pankey had 18 points as the Longhorns upset the Spartans.

Rory Carter supplied 14 points, four assists and four steals for the Longhorns, who trailed 17-11 after the first quarter. Maiah Yearwood had nine points and eight rebounds for Legacy.

Tasia Moore led fifth-ranked Cimarron with 17 points. Yesenia Wesley-Nash and Chynna Torrence each had nine points for the Spartans.

Faith Lutheran’s Madison Bocobo scored 14 points, including a 3-pointer with 30 seconds remaining to tie it at 42. Kendall Larson had 13 points for the Crusaders.

Liberty 65, Basic 22 — At Liberty, Rae Burrell had 20 points and three assists to lead the Patriots in a rout of the Wolves.

Dre’una Edwards had 19 points, seven rebounds, six steals, two assists and one blocked shots for the Patriots, who started the game on a 40-6 run.

Cheyenne 43, Desert Pines 30 — At Cheyenne, Teionni McDaniel had 15 points as the Desert Shields topped the Jaguars.

Almond Slayton had 11 points for Cheyenne, which held the Jaguars scoreless in the third quarter.

Elasjanae Burns had 13 points for the Jaguars.

Foothill 51, Green Valley 35 — At Green Valley, Jailyn Johnson had 11 points as the Falcons beat the Gators.

Laurel Rockwood added nine points, and Keilani Brown scored eight for Foothill, which led 25-15 at the half.

Coronado 45, Silverado 17 — At Silverado, Haley Tyrell had 13 points, seven rebound and five steals to lead the Cougars past the Skyhawks.

Teagan Varrati added 13 points and six rebounds for the Cougars, who outscored the Skyhawks 24-9 in the first half.

Centennial 73, Shadow Ridge 26 — At Centennial, Melanie Isbell had 19 points as the Bulldogs routed the Mustangs.

Daejah Phillips added 14 points for Centennial, which outscored Shadow Ridge 27-5 in the second quarter to take a 45-15 halftime lead.

Word of Life 33, The Meadows 16 — At The Meadows, Arieyanna Banks had a game-high 18 points to help lift the Knights over the Mustangs.

Taliyah Wilson added nine points for Word of Life, which held The Meadows scoreless in the third quarter.

Kambree Takekuma and Talia Steinwald each had six points to pace the Mustangs.

Mountain View 29, Adelson School 7 — At Adelson School, Jordan Spriggs and Sydney Stanton each scored 12 points to lead the Saints past the Lions.

Caroline Altman had all seven of Adelson School’s points.

Lake Mead 46, Laughlin 24 — At Laughlin, the Eagles rolled to the win over the Cougars.