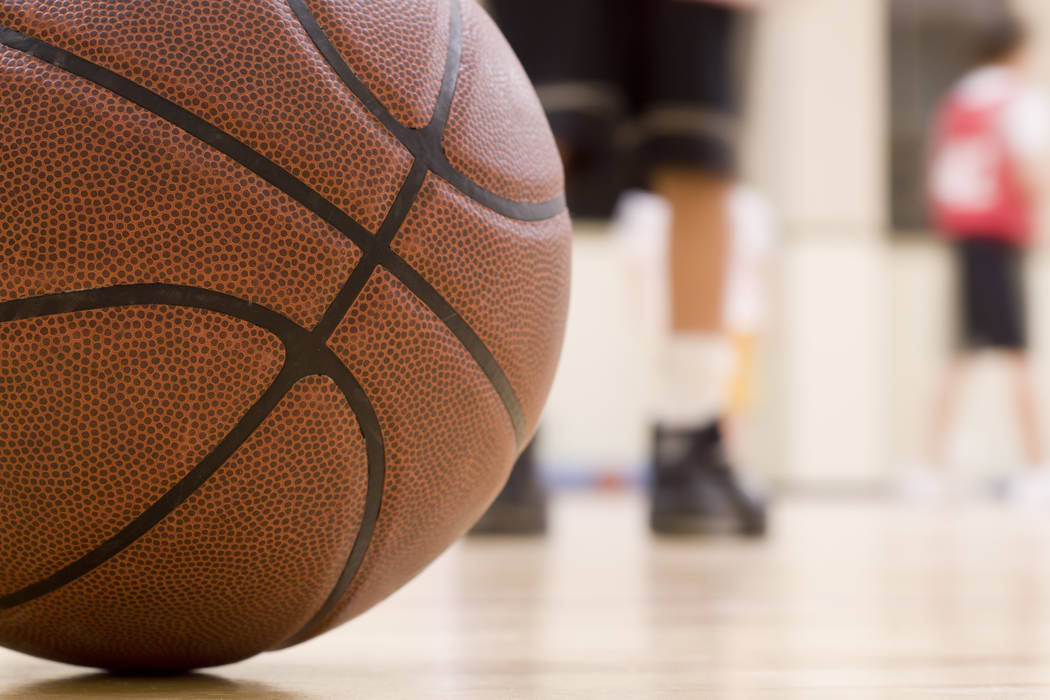 Quianna Brown had 13 points, and Skye Landaz added nine points for Faith Lutheran, which raced out to a 34-26 halftime advantage.

Elise Young led Cimarron with 17 points, and teammate Mary Jane Williams-Law had 15 points for the Spartans.

Journie Augmon added 13 points for Liberty, which led 24-14 at halftime.

Hannah Estes had 12 points, and Setia Cox added 10 points for Boulder City, which outscored Chaparral 31-16 over the middle quarters.

Emani White scored 19 points, and Brizeida Mora-Herrera had 11 to lead the Cowboys.

Coronado 71, Tech 40 — At Coronado, Alexee Johnson had 15 points to help the Cougars to the easy win over the Roadrunners.

Tia Thornton added 10 points and five assists, and Giuliana Caringella scored 10 for Coronado, which led 16-6 after one quarter.

Tayler Muwwakkil had 14 points for Tech.

Kaitlyn Anderson had 14 points, and Ashlyn Western added 10 points for Moapa Valley, which used a 23-2 second-quarter run to pull away.

Centennial 84, Arbor View 8 — At Centennial, Taylor Bigby had 13 points as the Bulldogs rolled past the Aggies.

Melanie Isbell added 12 points, and Aishah Brown scored 10 for Centennial, which led 55-2 at the half.