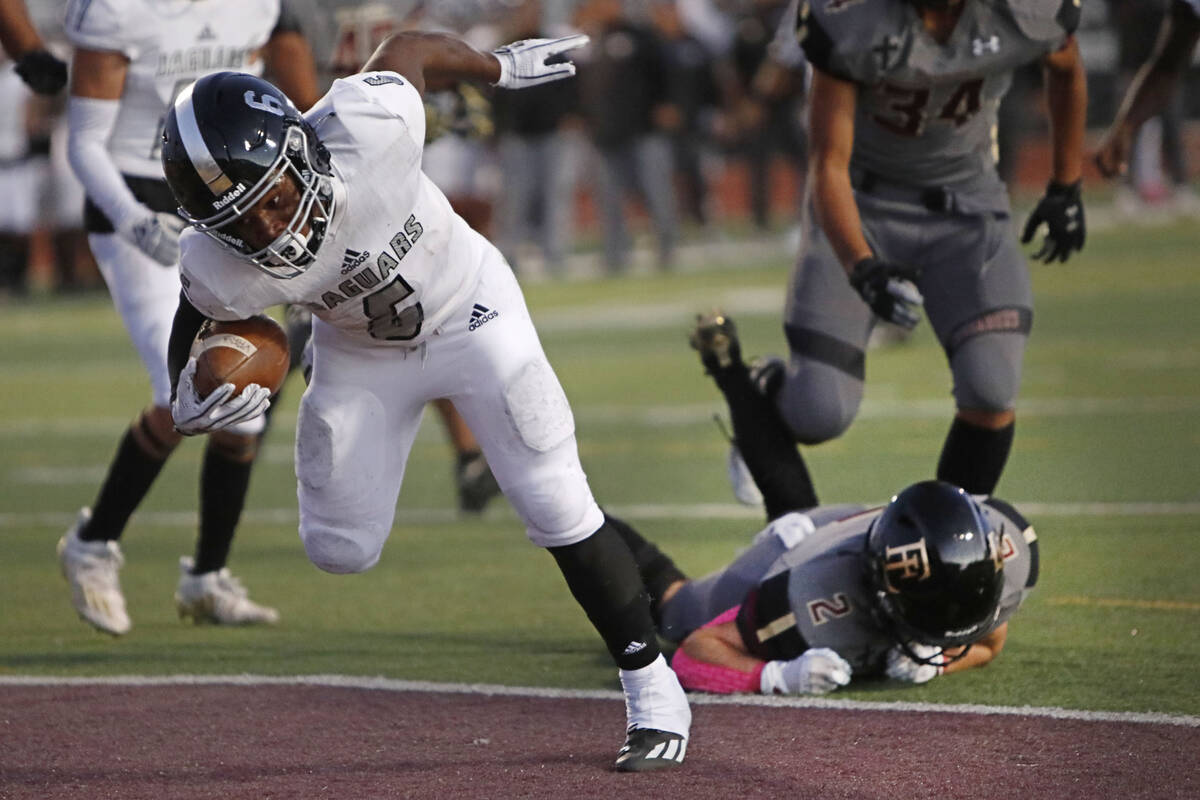 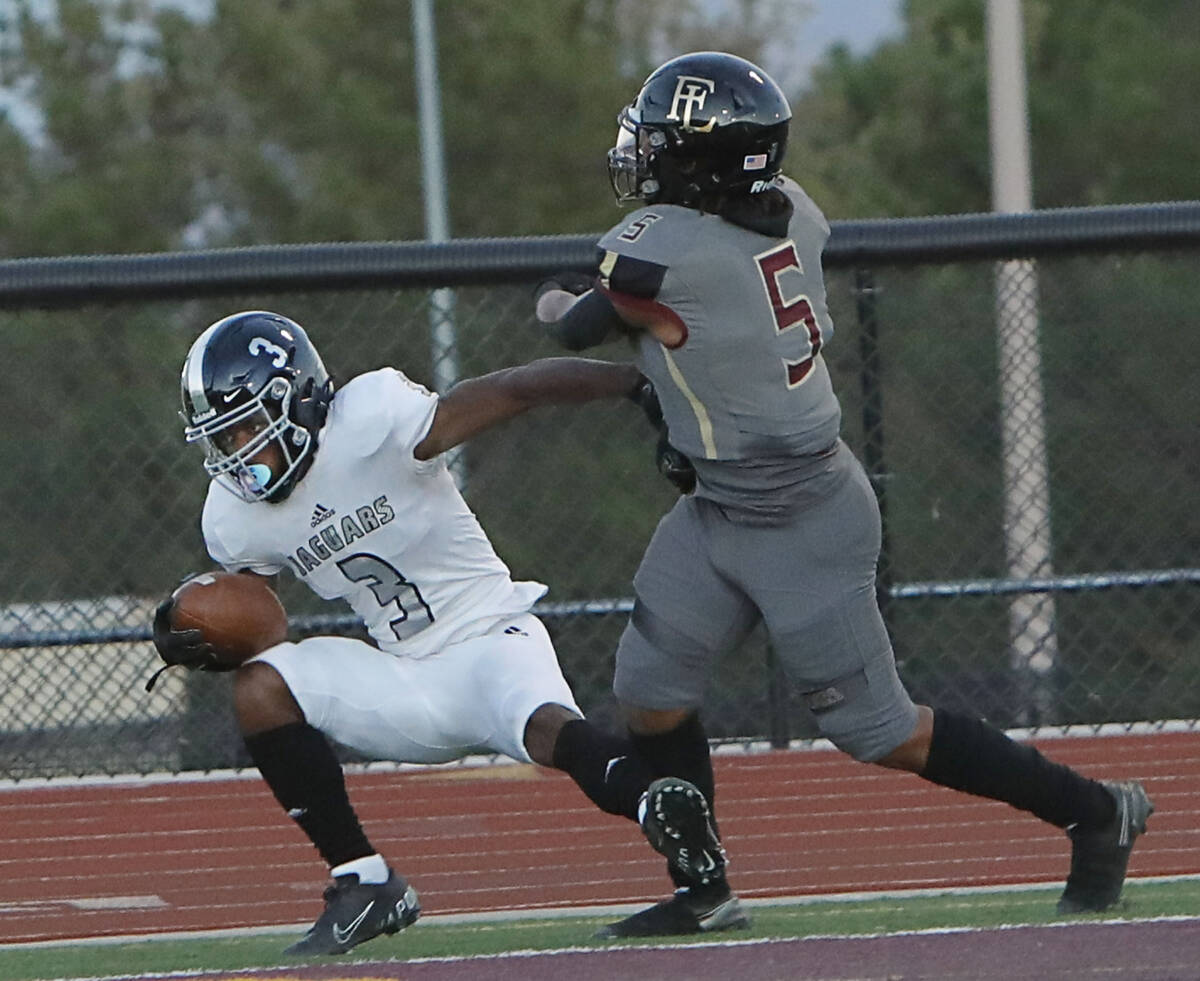 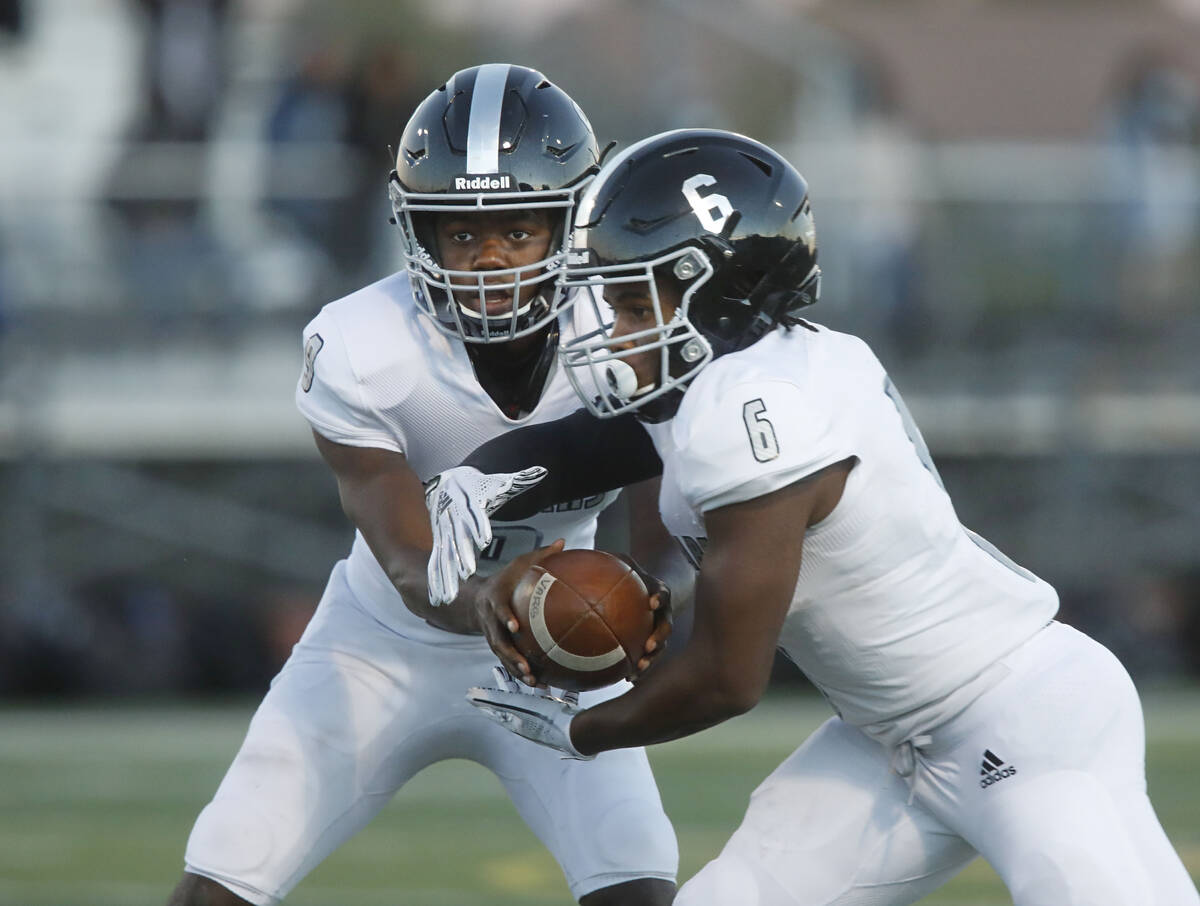 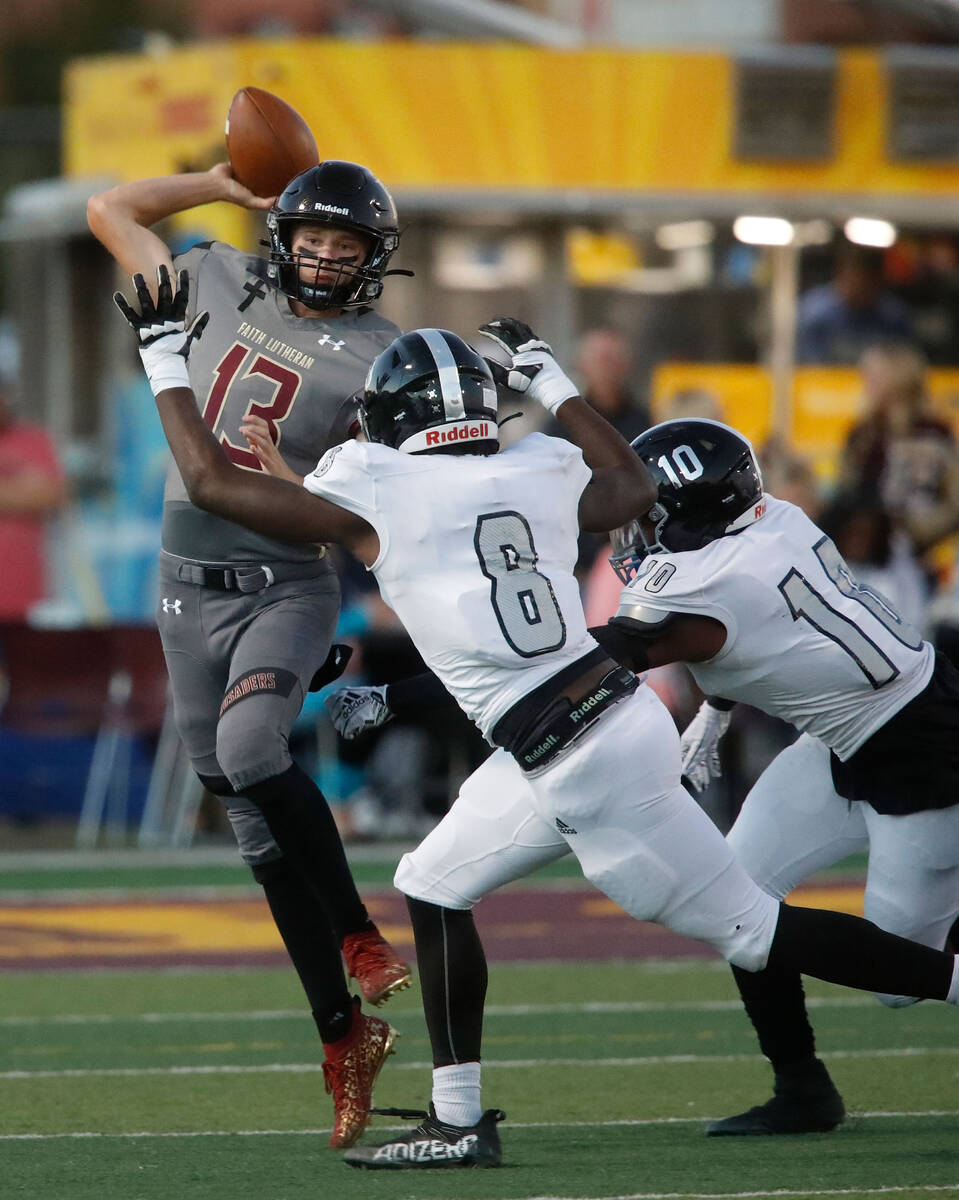 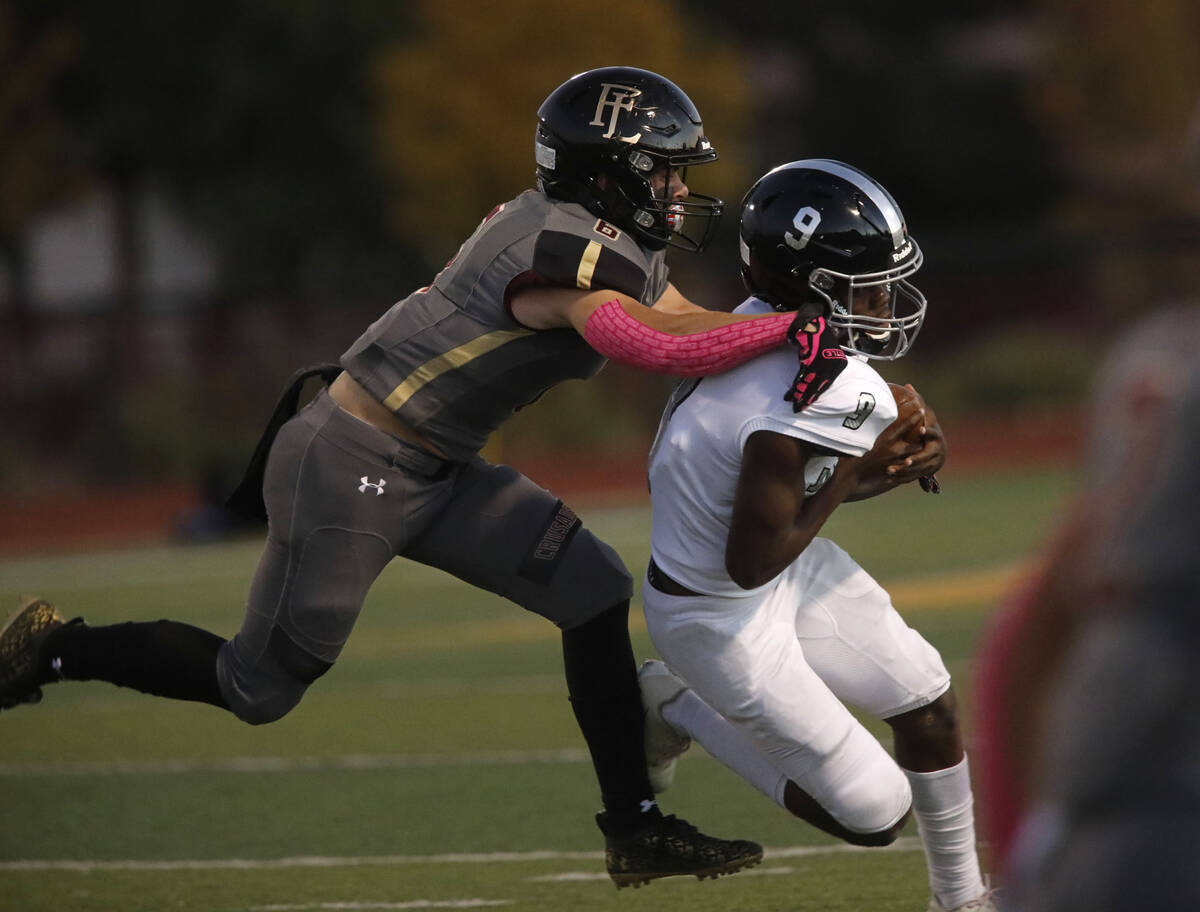 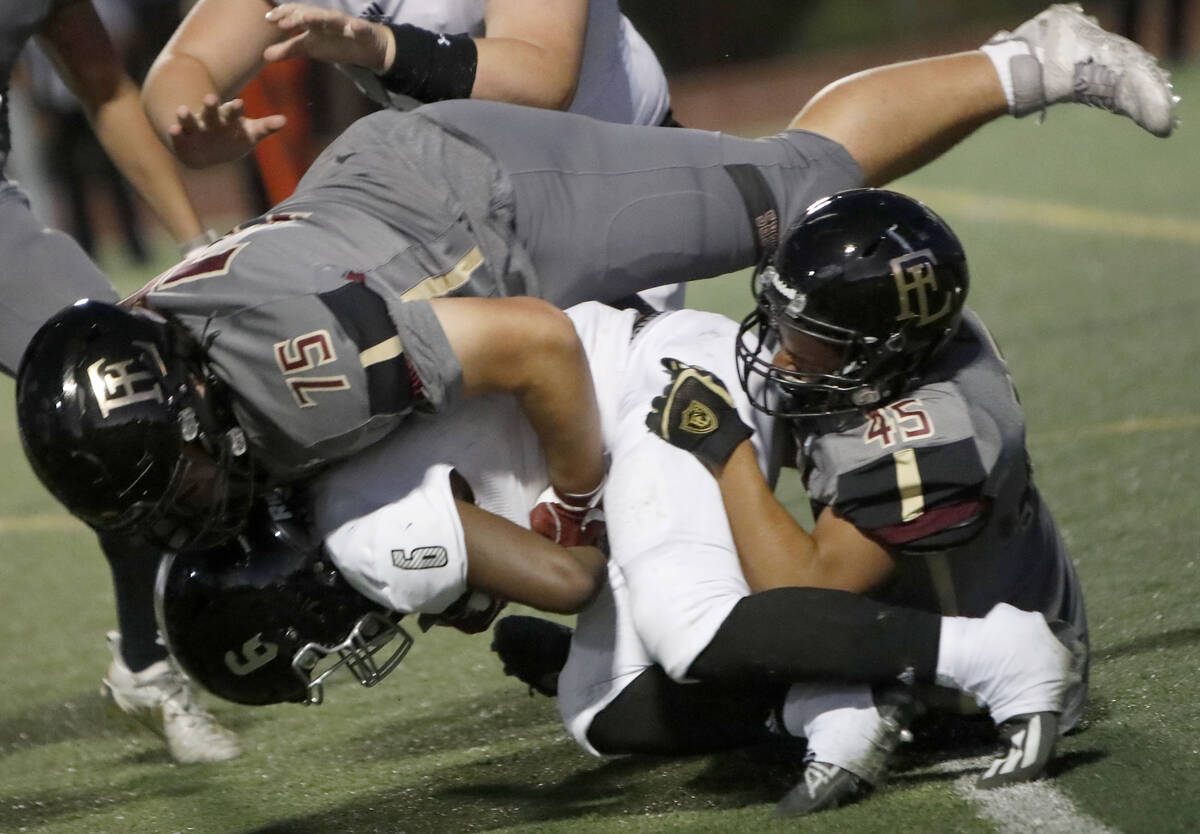 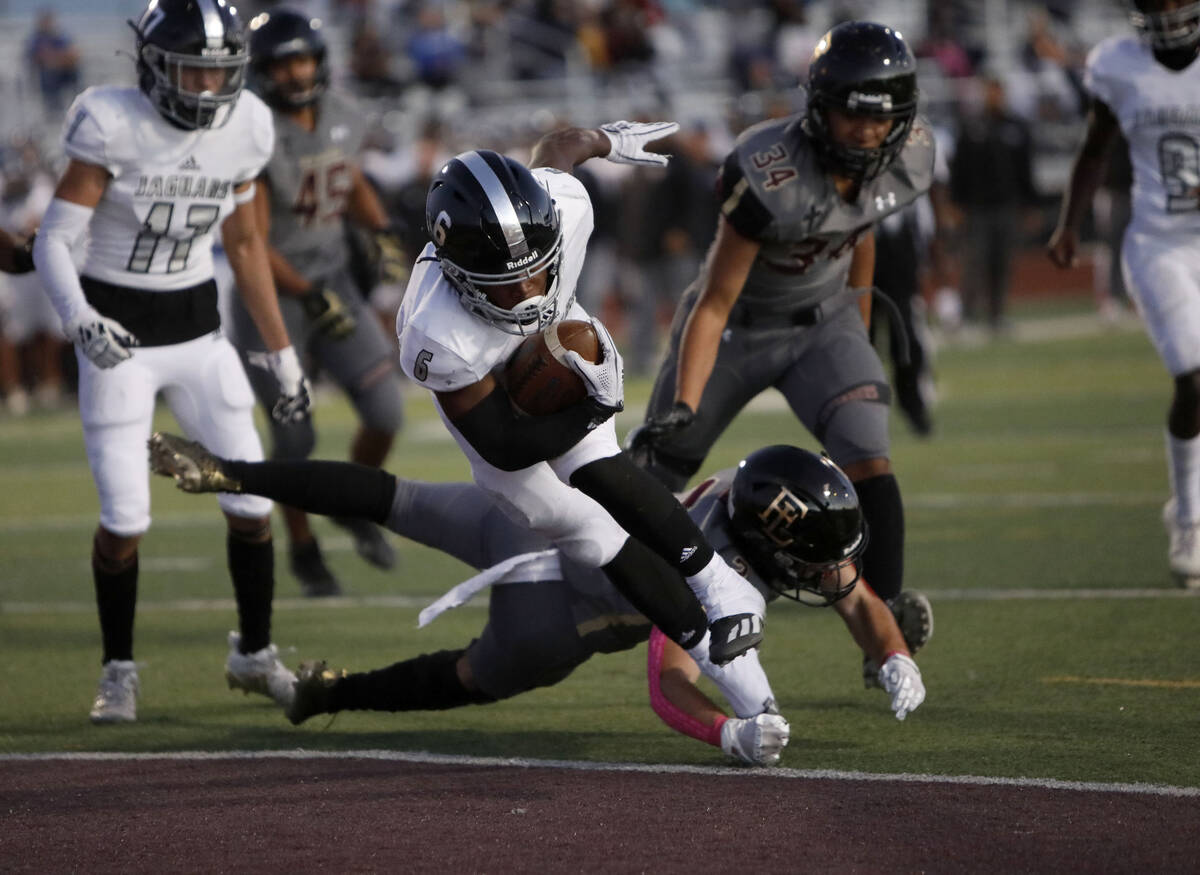 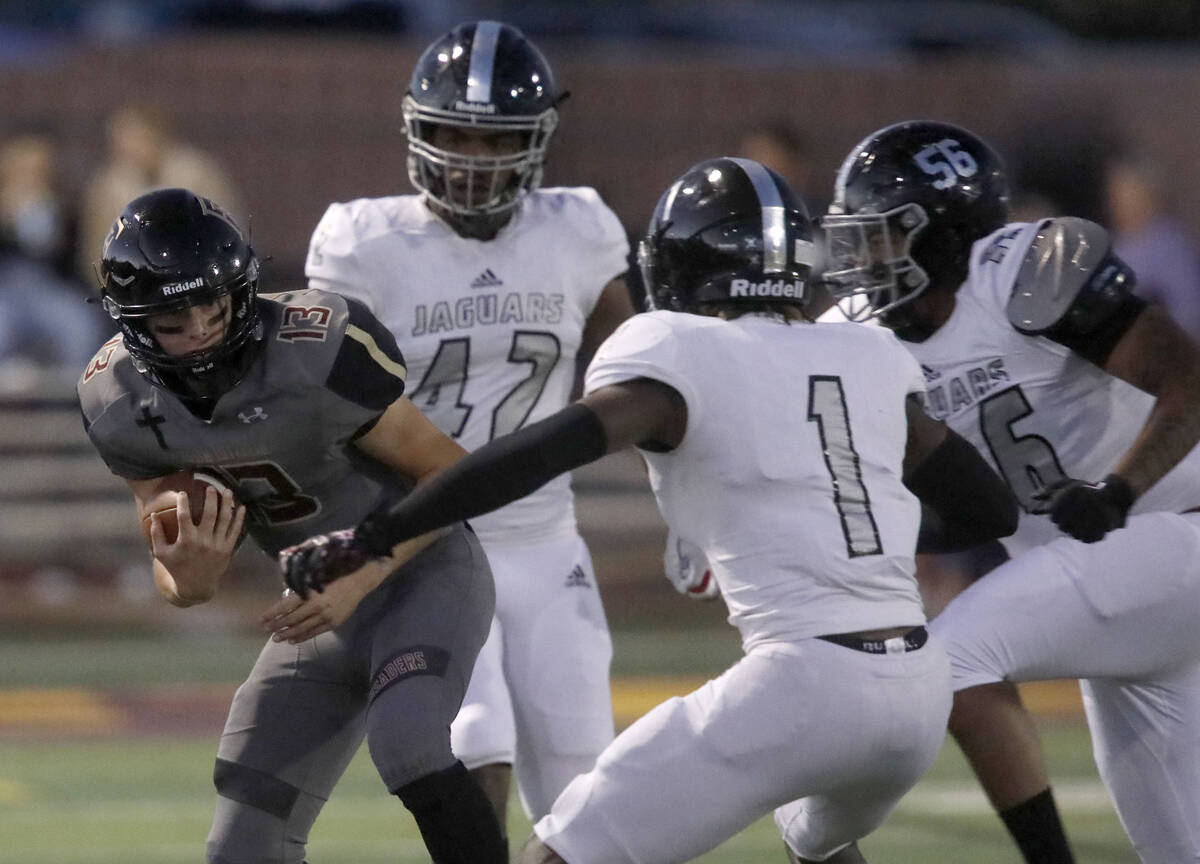 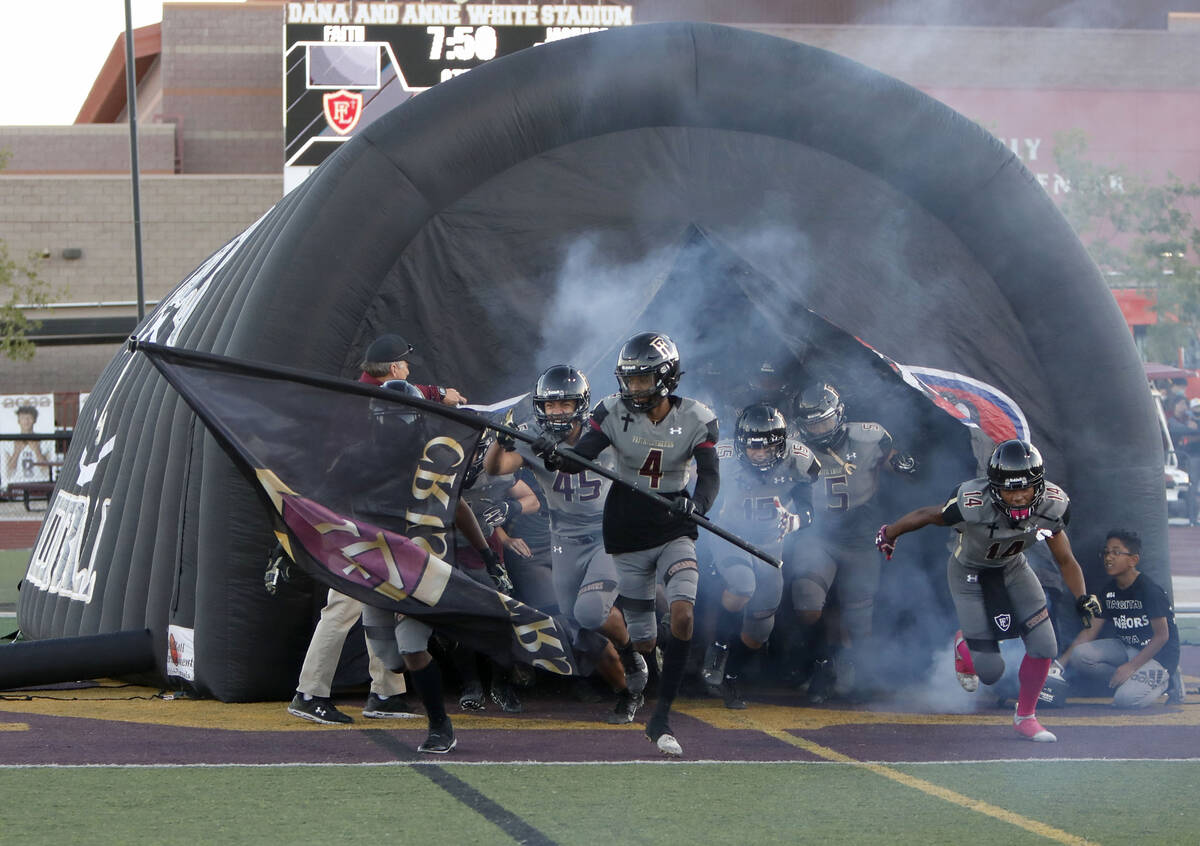 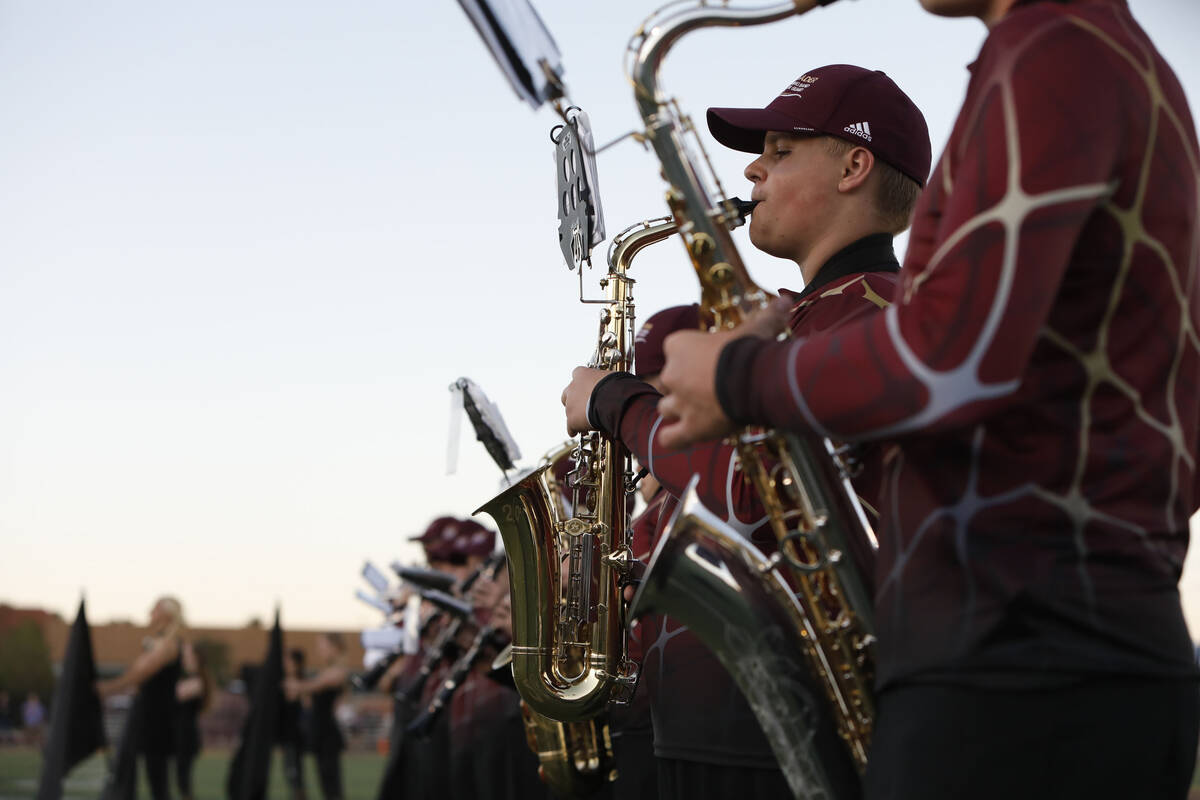 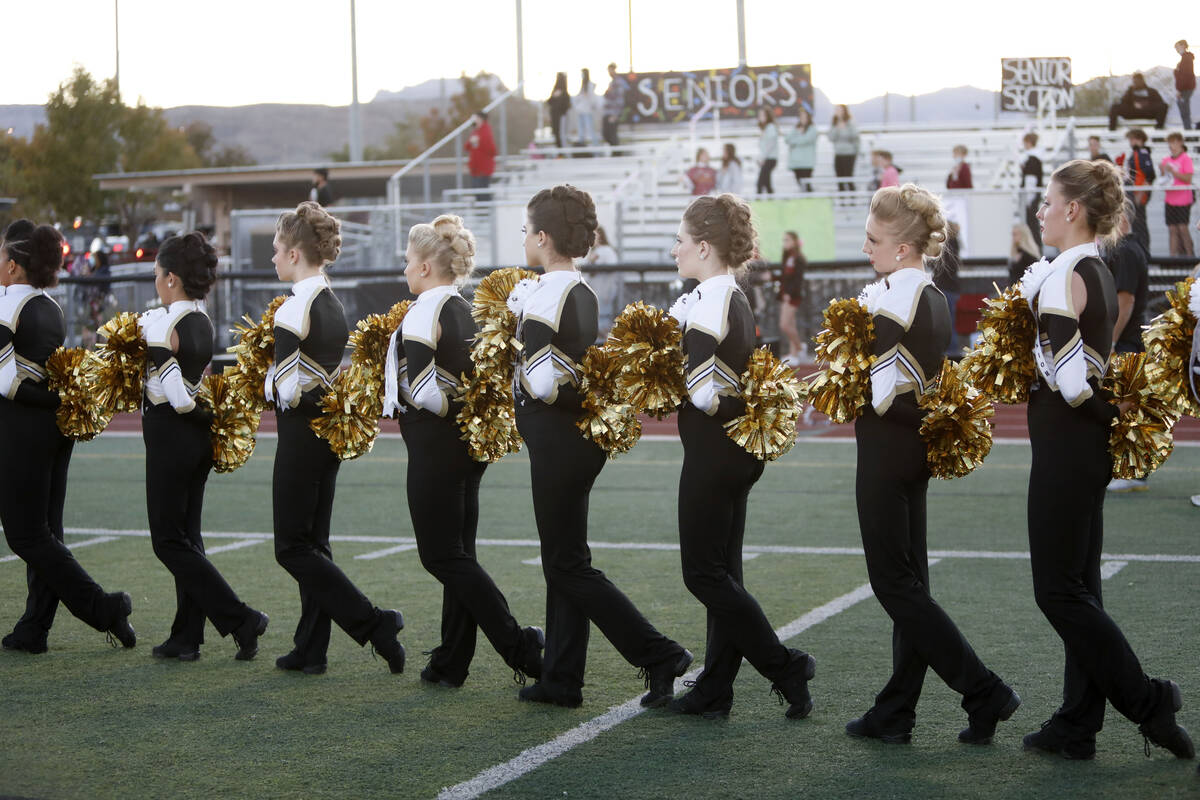 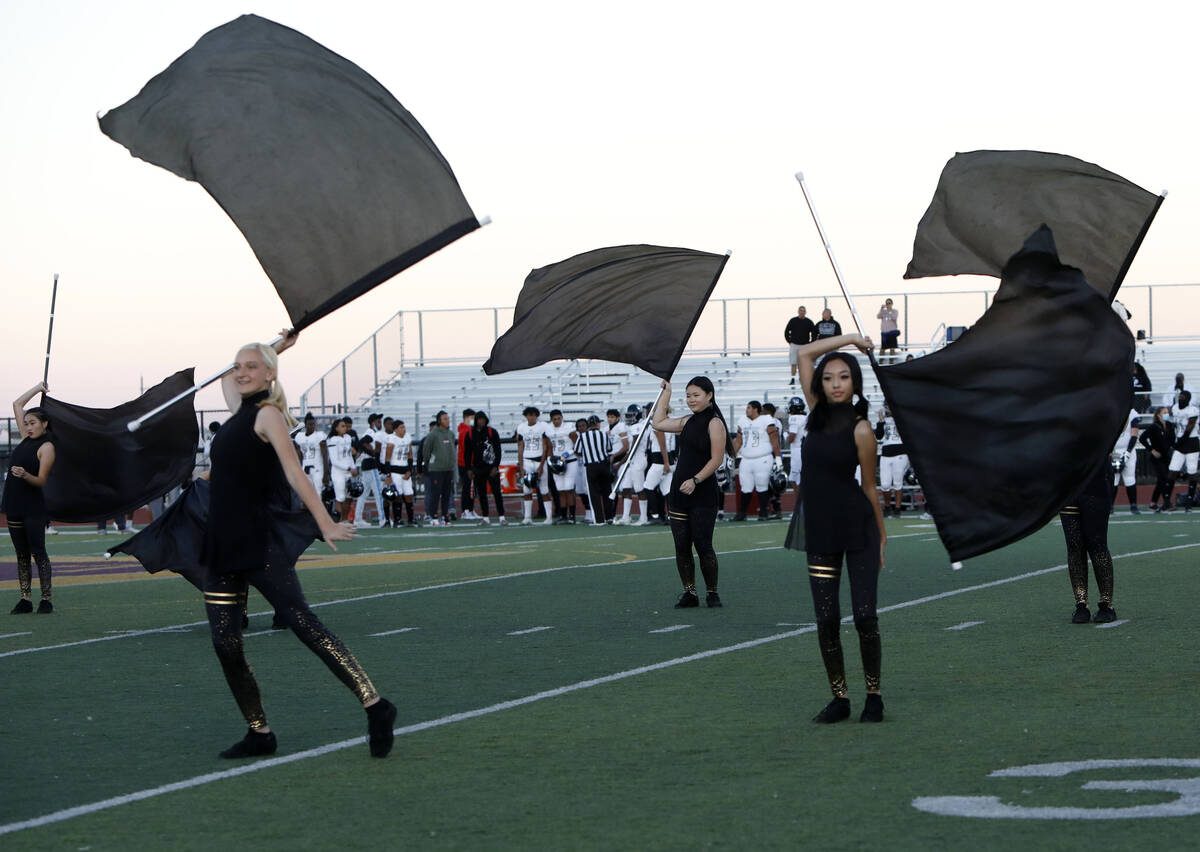 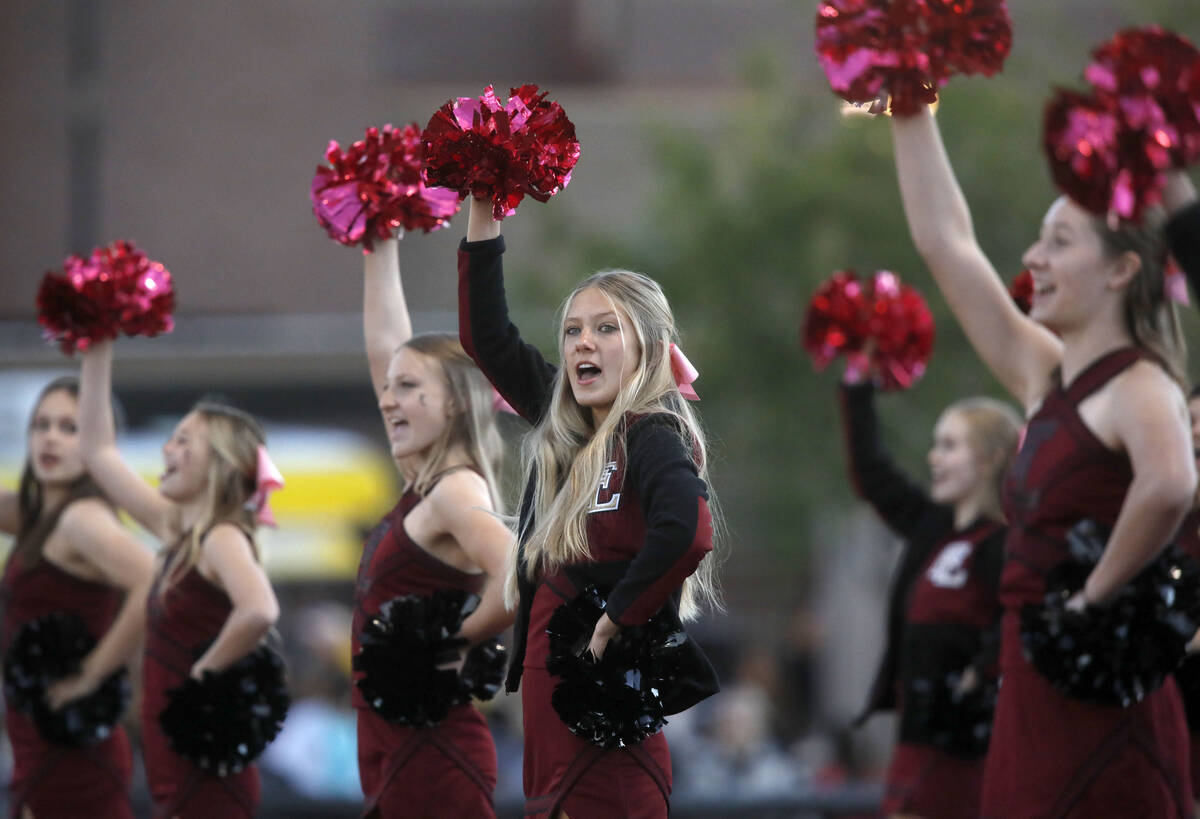 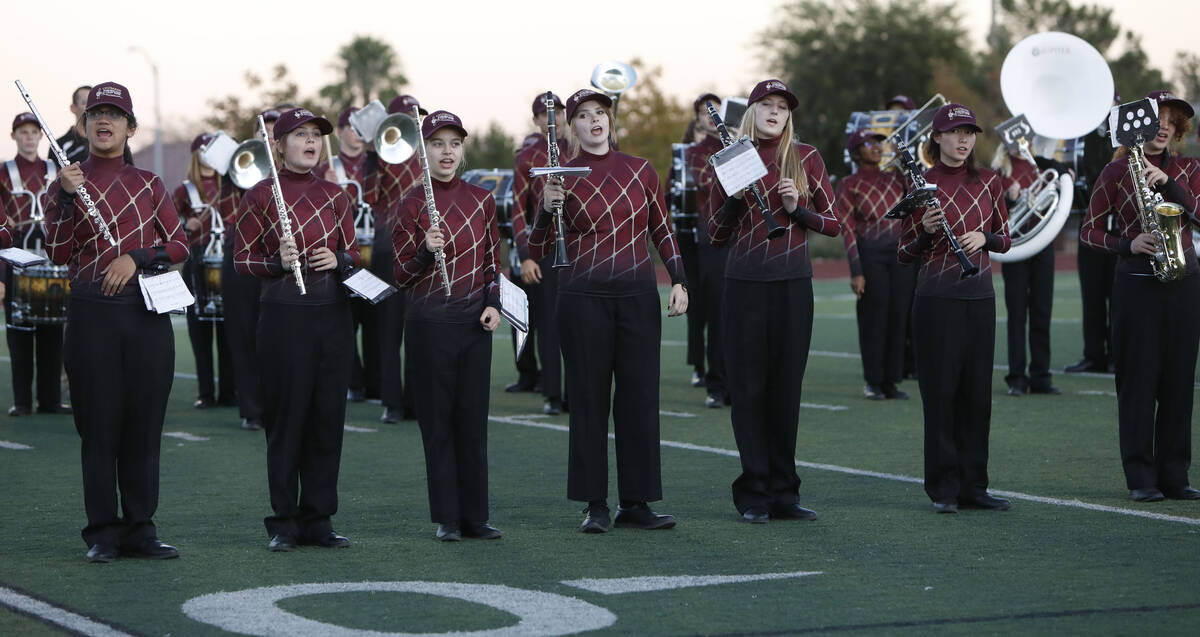 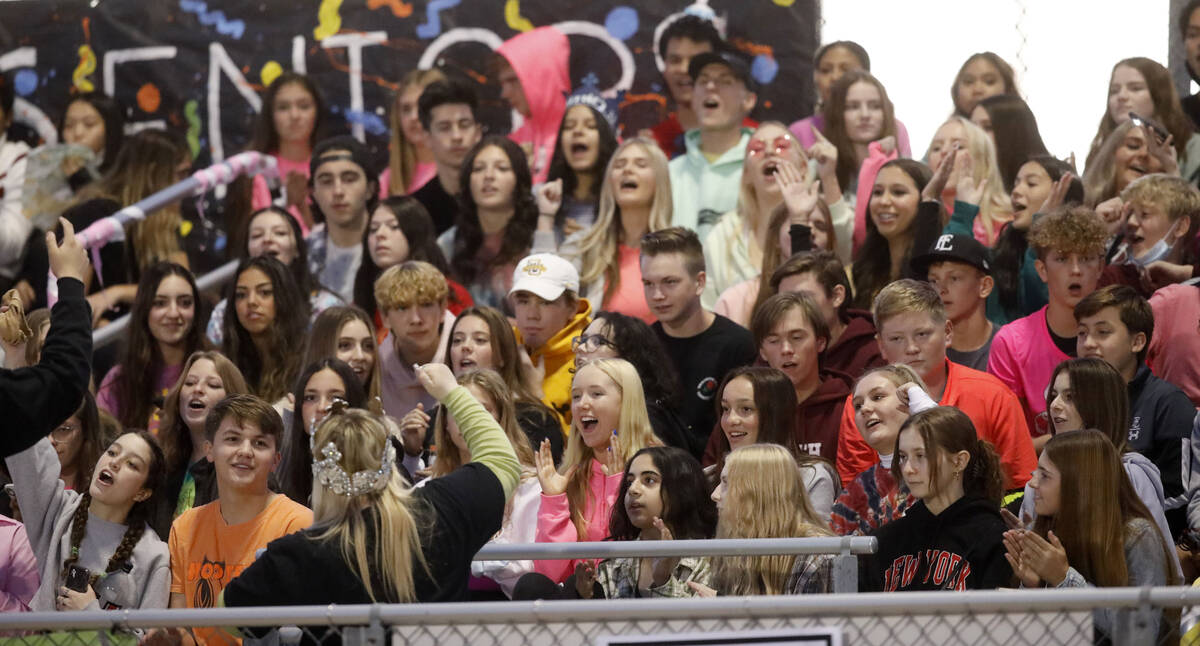 With the ball in Ferrari Busby’s hands, Desert Pines ran like a high-performance machine in Friday night’s 35-14 win over host Faith Lutheran.

Busby rushed for 149 yards and a touchdown, helping fuel a 21-point fourth quarter that clinched the key Class 5A Mountain League win.

“My O-line really came through. They banged it out and did what they had to do,” Busby said. “In that fourth quarter, we came together as a team and we finished how we were supposed to.”

Busby became a focal point of the Jaguars (5-2, 2-1) offense in the absence of starting quarterback Rjay Tagataese. Desert Pines coach Tico Rodriguez said he benched Tagataese against the Crusaders (2-5, 1-2) for violating a team rule.

Versatile junior quarterback Michael Kearns filled in admirably, giving Rodriguez a preview of next year’s offensive attack. Kearns went 14-for-19 passing for 131 yards and a pair of TDs, and added 94 yards and a score on the ground as the Jaguars outgained the Crusaders 422-181.

“He’s dynamic,” Rodriguez said of Kearns. “He did a great job leading the team, especially in the second half. We’re very fortunate to have Michael Kearns, and we’re excited for him for next year.”

After Desert Pines linebacker Jaylin Morrison snagged an interception early in the first quarter, Kearns got the Jaguars on the board with a 12-yard touchdown pass to Brown. Desert Pines upped their lead to 14-0 on a 6-yard Busby run about six minutes later.

Shortly before halftime, Crusaders quarterback Rylan Walter drove the Crusaders down the field, ending with a 5-yard TD pass to Jaden Turner and cutting the lead to 14-7. Faith Lutheran tied it late in the third quarter on Drais Bellamy’s 7-yard touchdown run.

Walter was 10-for-26 passing for 90 yards with one touchdown and three interceptions. He was also the Crusaders’ leading rusher with 48 yards on nine carries.