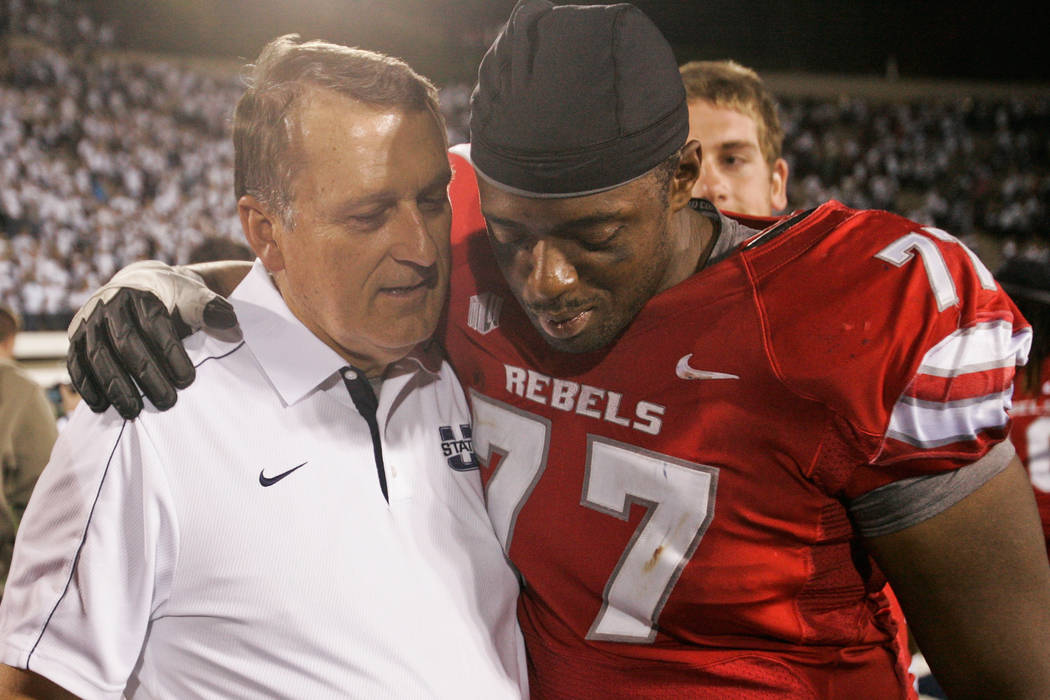 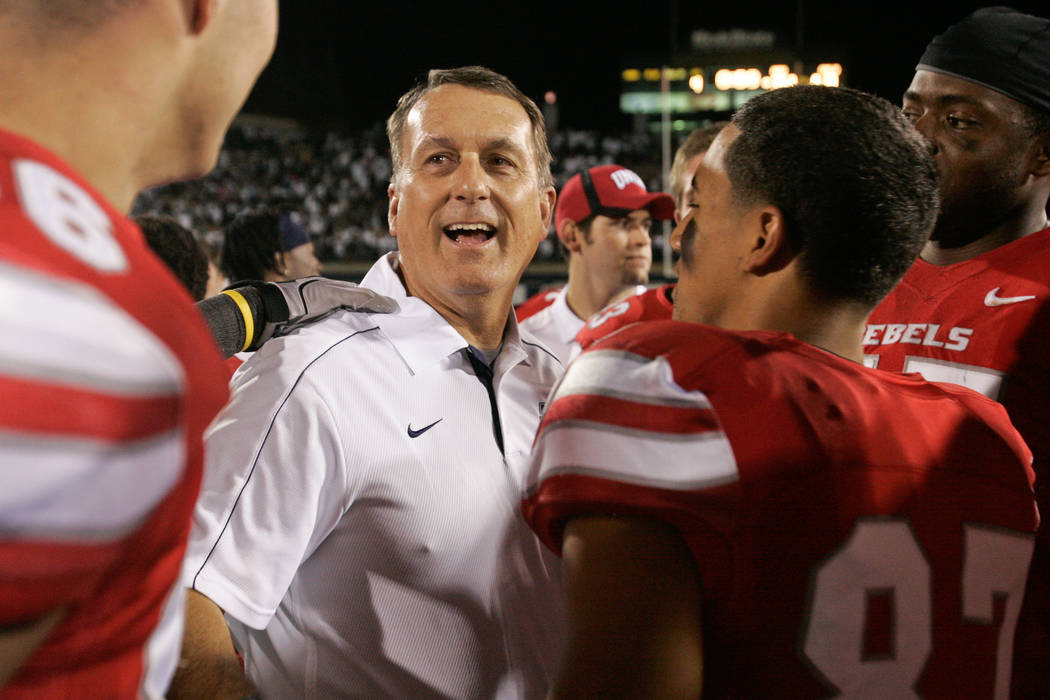 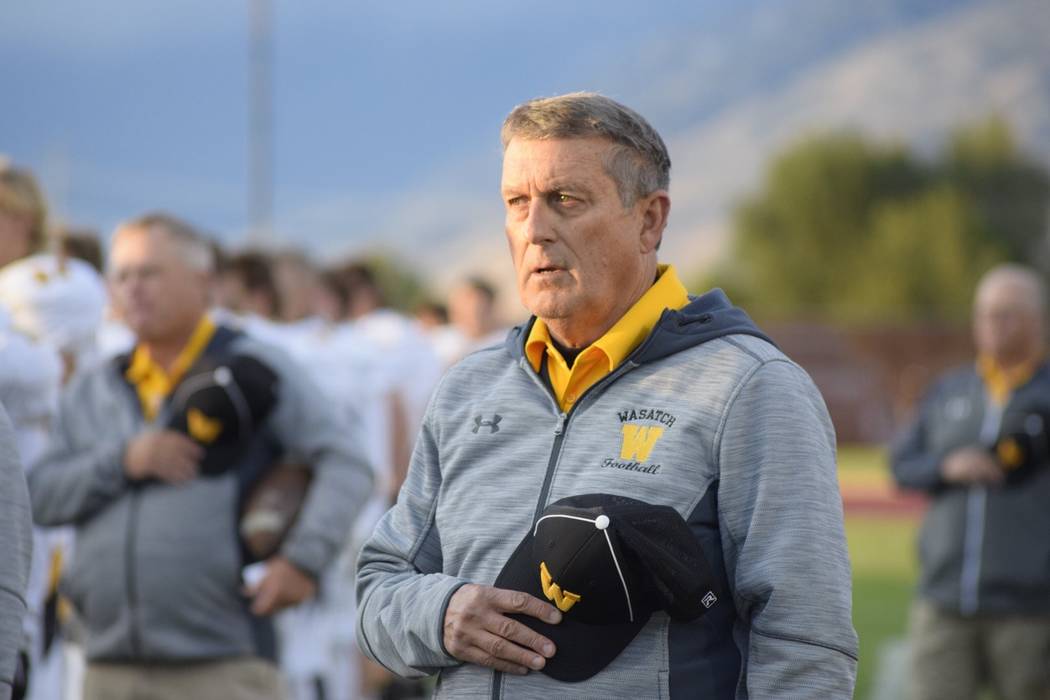 Former UNLV football coach Mike Sanford said he’s been through Las Vegas often since he left the Rebels’ sideline in 2009.

He will soon return to the valley full time.

Sanford, who coached at UNLV for five years, has been hired as the football coach and associate director of development at Faith Lutheran High, the school announced Wednesday.

“A combination of things attracted Faith Lutheran to me,” Sanford said. “The first one is the first word in the school — faith. That’s important to me in the way I coach and why I live. The school is committed to competing at the highest level, it’s excellent academically and has a lot of really good people.”

Sanford also coached at Indiana State from 2013 to 2016 and has been an offensive assistant coach at Utah, Louisville, Notre Dame and Stanford, among others. He attended Southern California, where he played quarterback.

Most recently, Sanford was the offensive coordinator at Wasatch High School in Utah last season.

“From a missionary standpoint, he’s a perfect fit,” Buuck said. “He’s a Faith Lutheran guy all the way. Of the 7.5 billion people on Earth, Mike Sanford is the perfect person at Faith Lutheran at this time. You spend five minutes with him, and you know he’s a strong Christian and has great character.”

Faith Lutheran has grown immensely in the past 20 years, from a Class 1A school to the new 5A in the alignment for the next two seasons.

Sanford said seeing that investment in the school and the challenge of competing against the best in the state also drew him to Faith Lutheran. He will be introduced to the team Friday.

“He’s spent his whole career recruiting high school kids as a college coach, so he understands them,” Buuck said. “Kids are going to love him, parents are going to love him. He blends humility with extreme confidence. Those are usually seen as polar opposites, but he blends them perfectly.”

Sanford replaces Vernon Fox, who resigned Feb. 4. He was 53-28 in seven seasons with the Crusaders, including a 12-2 record and Class 3A state championship in 2013.