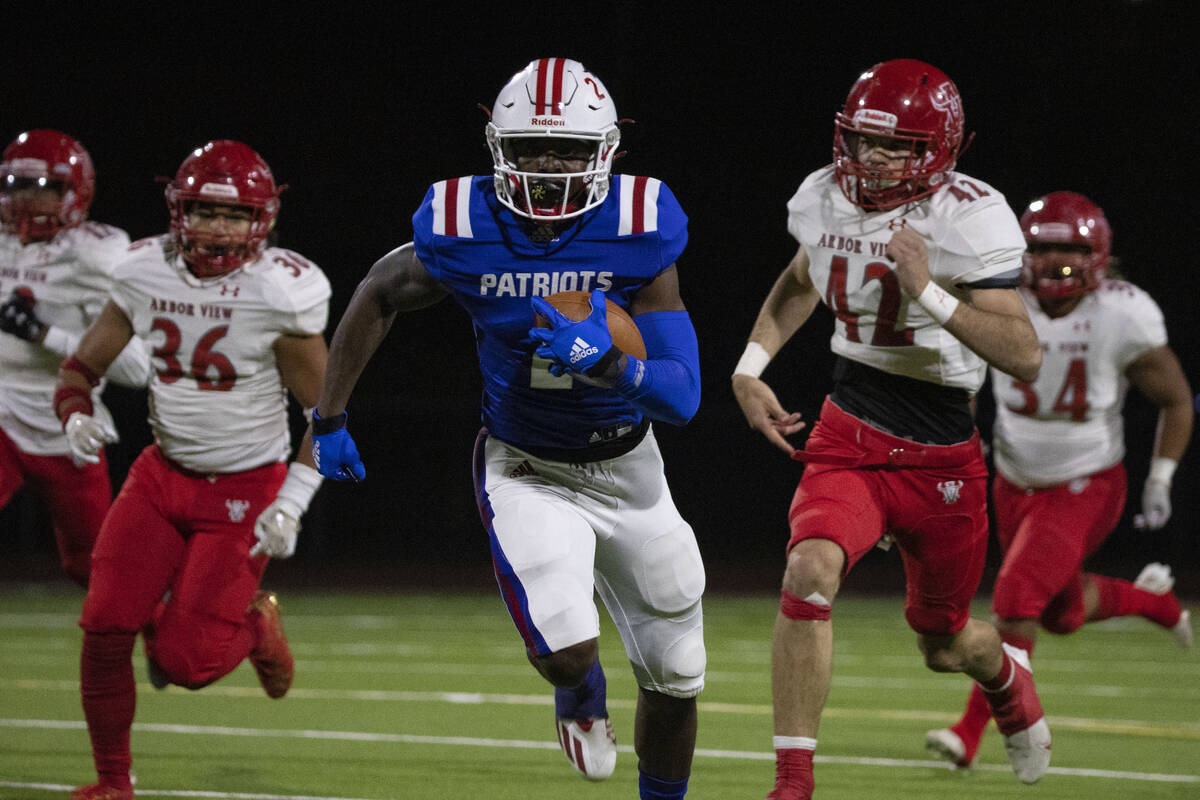 Bernard, a Washington commit, also ran for 452 yards and four touchdowns and returned three punts and one kickoff for scores. He also had an interception and returned it for a touchdown.

Bernard is the second player from Liberty to win the award. Quarterback Tyler Newman claimed it in 2013. The distinction also makes Bernard a finalist for the Gatorade National Football Player of the Year, which will be announced this month.